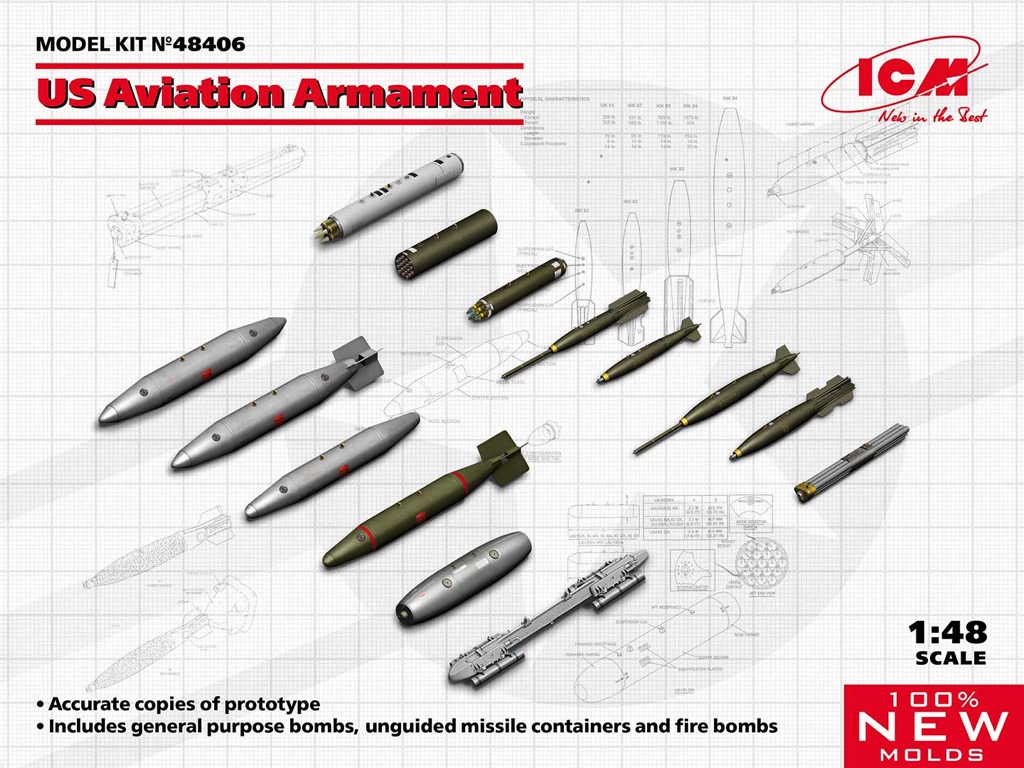 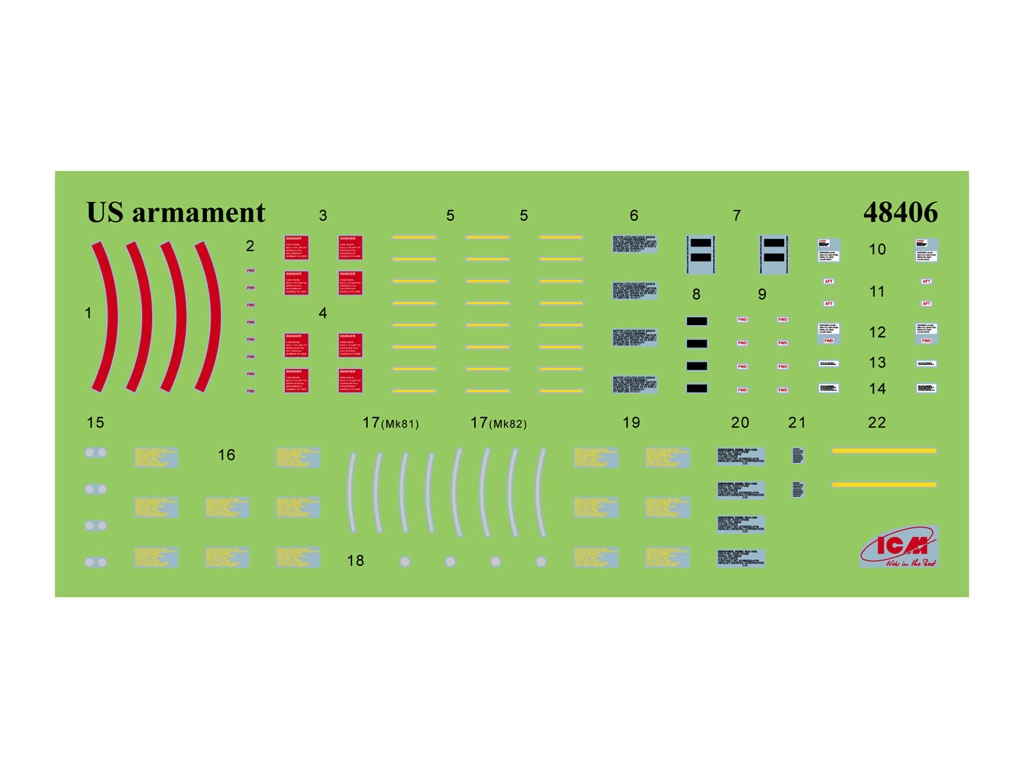 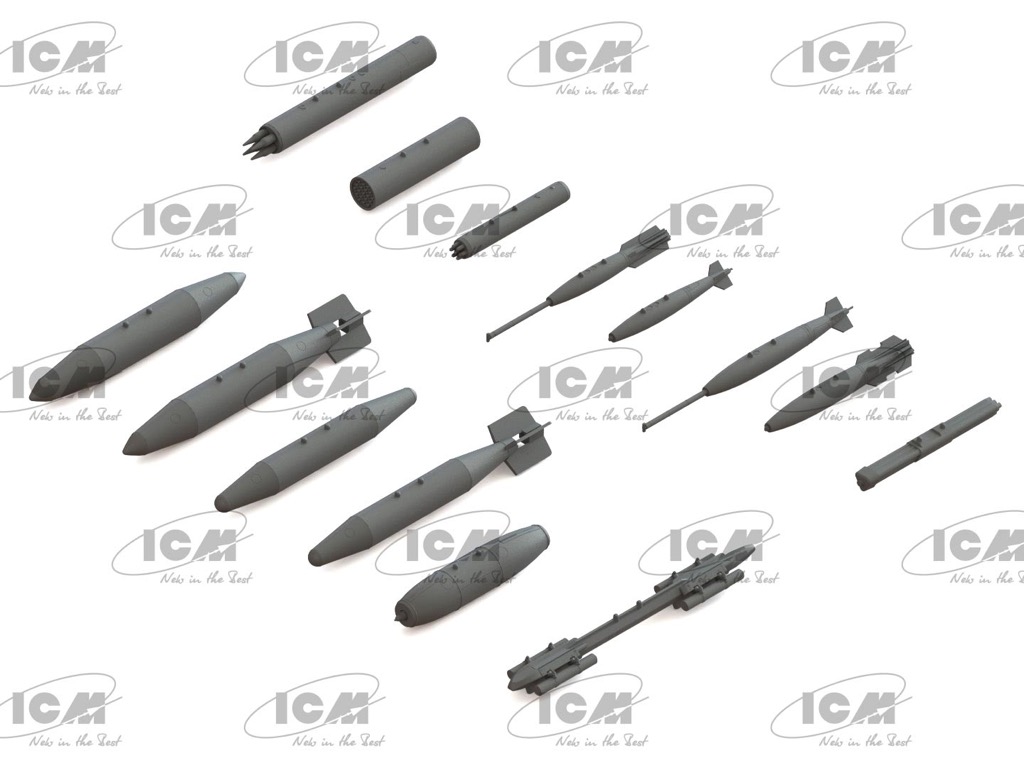 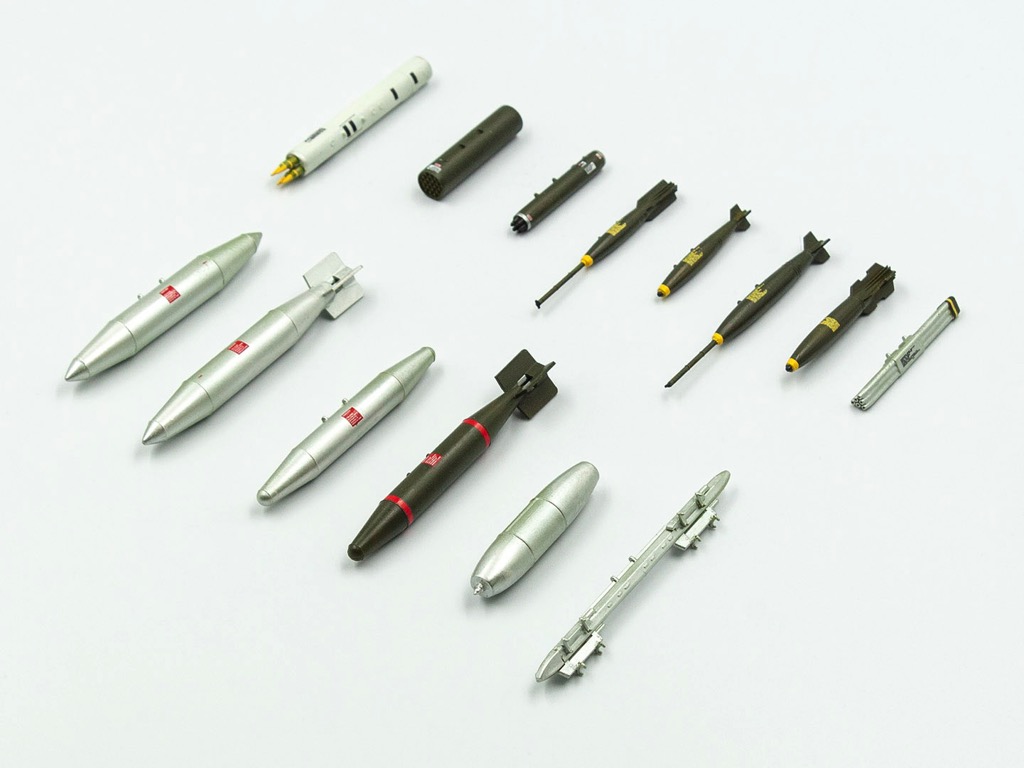 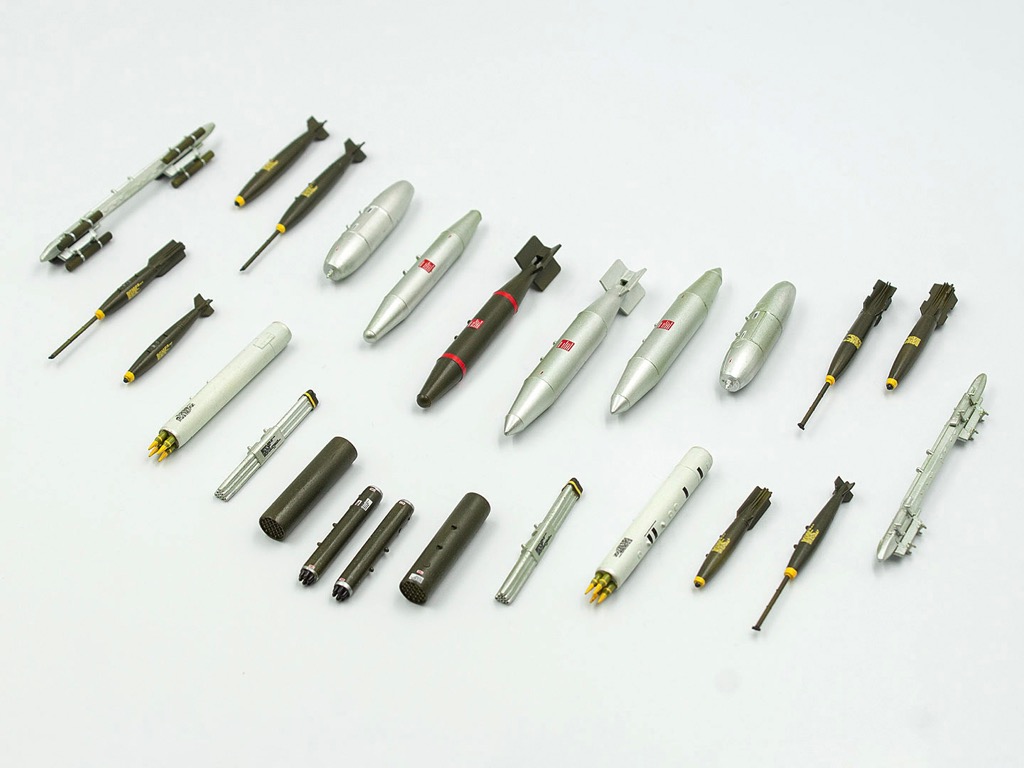 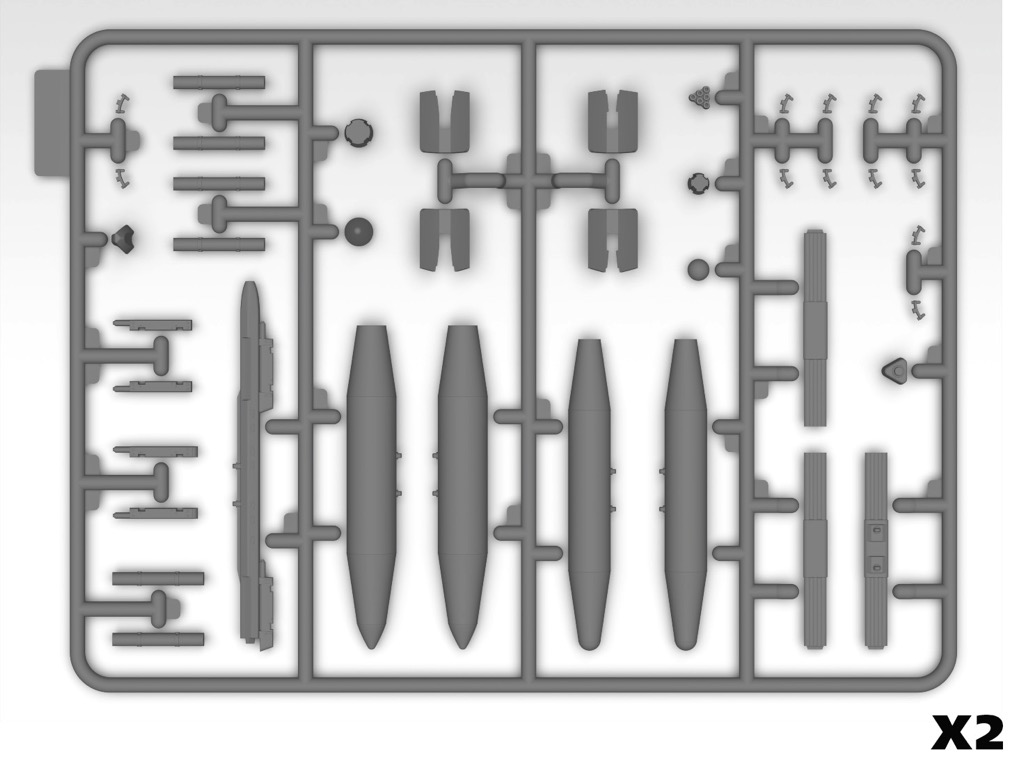 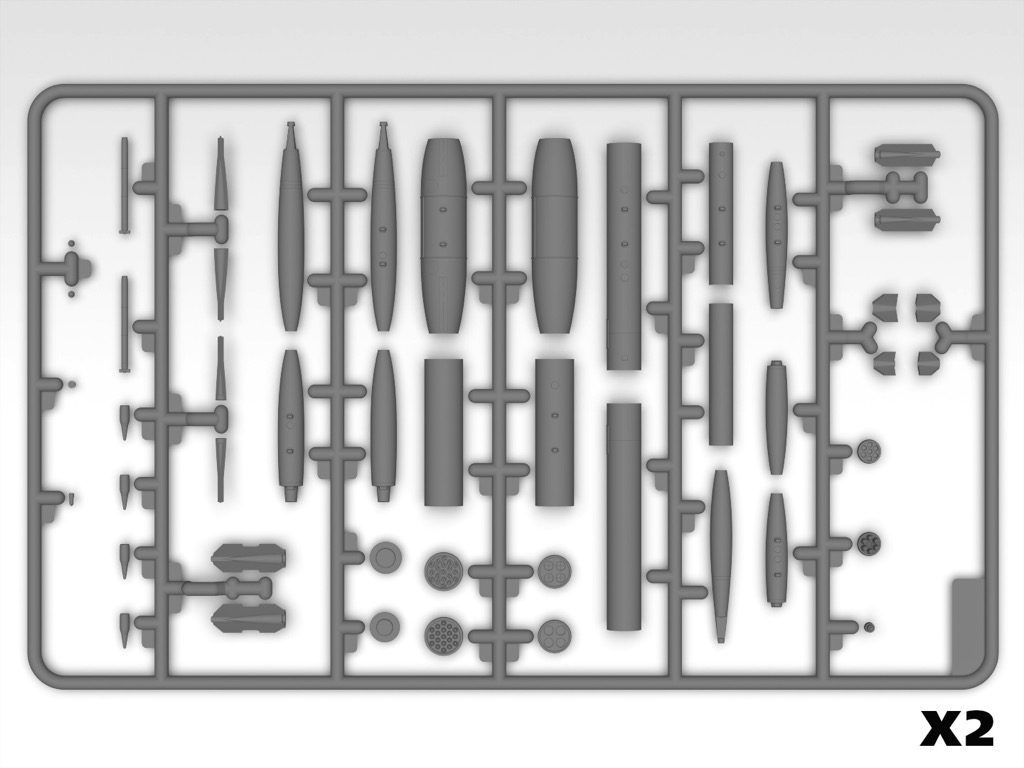 During the Second World War and in post-war conflicts, the role of aviation increased significantly. Air strikes and air support for the ground forces contributed greatly to the successful operations. The amount of ammunition used began to be calculated in grandiose numbers. For example, during the active phase of the Vietnam War, the American Air Force dropped about 17 million bombs on Vietnam. The purpose of the bombing was both to damage the armed formations of Vietnam and to destroy the forests in which the North Vietnamese guerrillas operated.

To hit targets on the ground, unguided missiles of various types and calibers were also used. The list of aviation weapons also included incendiary ammunition filled with napalm and white phosphorus. The result of their use was the vast territories of burnt jungles and agricultural fields.