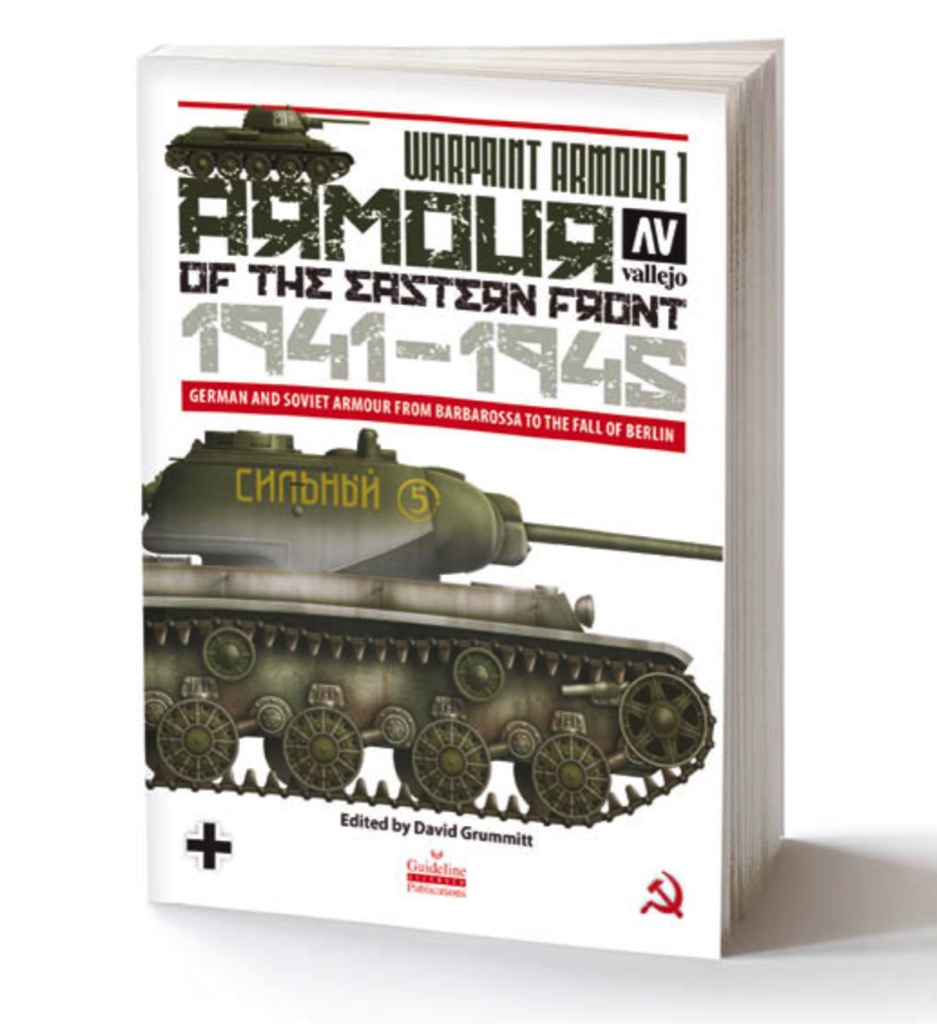 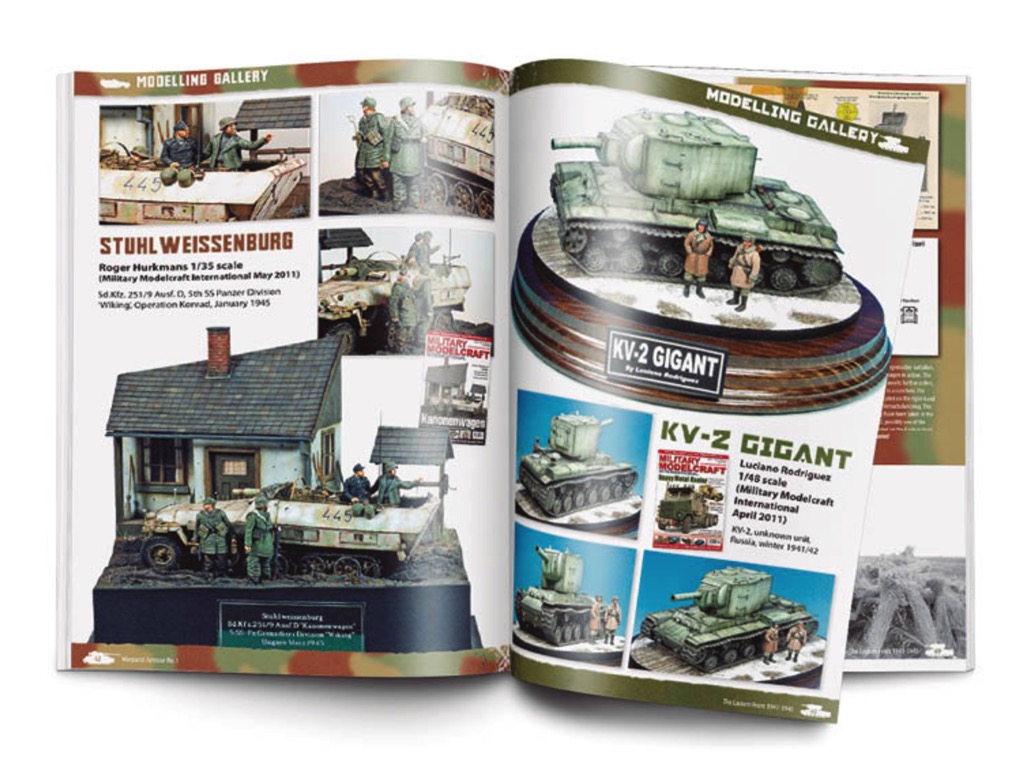 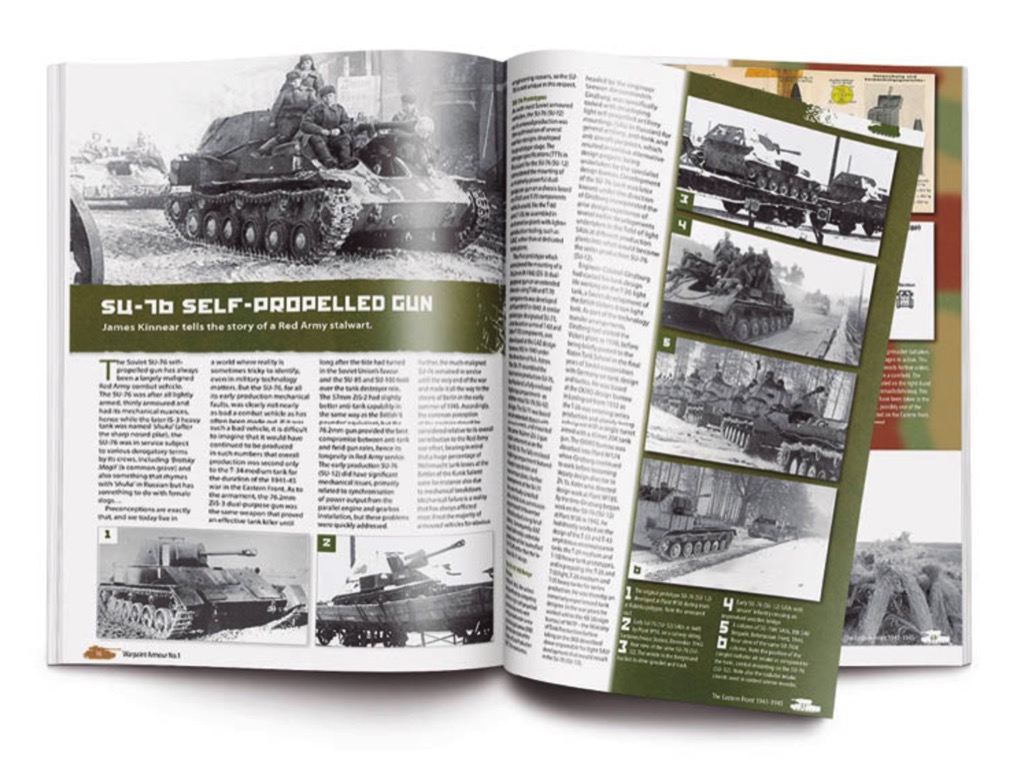 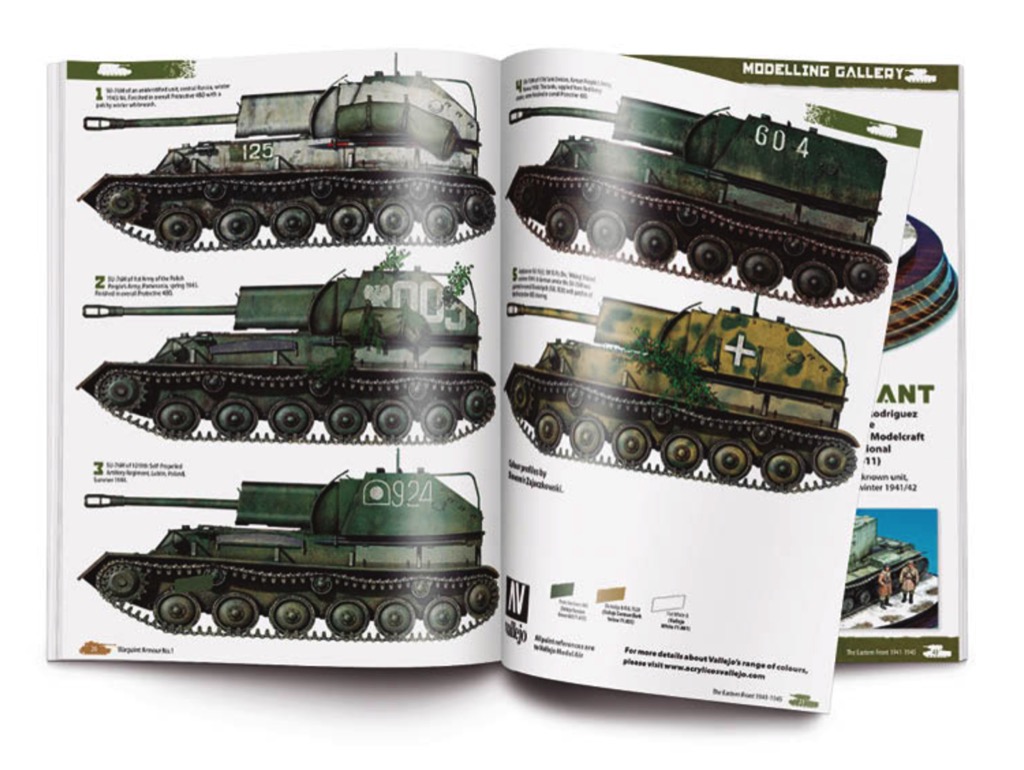 Manufacturer: Vallejo Acrylics
Stock Number: VLJ 75014
View all products of type "Painting Reference"
"Armour of the Eastern Front 1941-1945" is the first in the new series by Guideline License Publications and the team that brings you Military Modelcraft International in collaboration with Acrylicos Vallejo.

The publication examines some of the AFVs that shaped the war on the Eastern Front during World War II - or the "Great Patriotic War" as it is remembered in Russia - which was a titanic conflict and the greatest clash of arms in history.

The subjects have been chosen with the modeler in mind and each article provides both reference and inspiration using authoritative text, archival and walkaround photos as well was specially commissioned colour profiles.