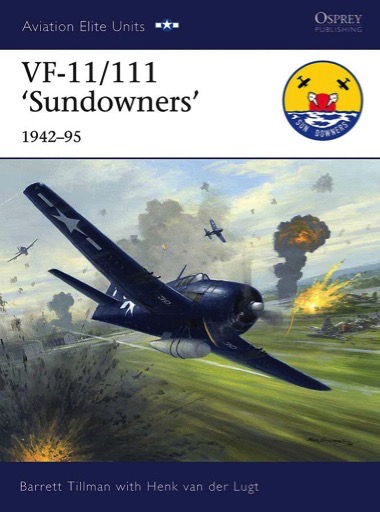 Fighting Squadron 11 was established at San Diego in August 1943, beginning a half-century record that spanned aerial combat in three wars from the piston to the jet age. The squadron produced seven aces while fighting in World War 2, Korea and Vietnam. From World War 2 until after the Cold War, the 'Sundowners' established an unexcelled record 'at the tip of the spear' in naval aviation history. The author, Barrett Tillman, is the world's most prolific US naval aviation author and he has published over two-dozen titles on the World War 2 period alone.