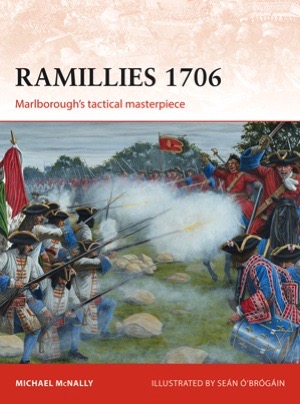 About this book
This is the story of one of the great battles which forged the reputation of the Duke of Marlborough as one of history's greatest captains. His tactical intuition on the field of Ramillies led to perhaps his finest battlefield performance and paved the way for a campaign that would see much of Flanders, including vital cities such as Bruges, Brussels, Antwerp and Louvain, come under Allied control. This title, with vivid illustrations and detailed consideration of the disposition, strength and plans of the opposing forces, examines the context and consequences of the battle. It also illuminates the intense fighting at the height of the engagement, including two enormous cavalry melees in which Marlborough was unhorsed and very nearly killed.