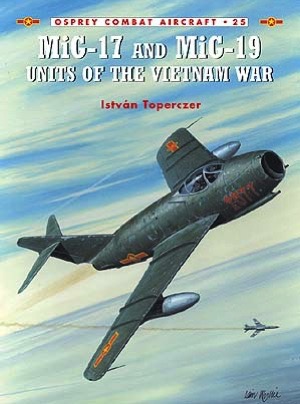 About this book
The erstwhile enemy of the USAF and US Navy during the nine years of American involvement in the Vietnam War, the Vietnamese Peoples' Air Force (VPAF) quickly grew from an ill-organised rabble of poorly trained pilots flying antiquated communist aircraft into a highly effective fighting force that more than held its own over the skies of North Vietnam. Flying Soviet fighters like the MiG-17, and -19, the VPAF produced over a dozen aces, whilst the Americans managed just two pilots and three navigators in the same period.