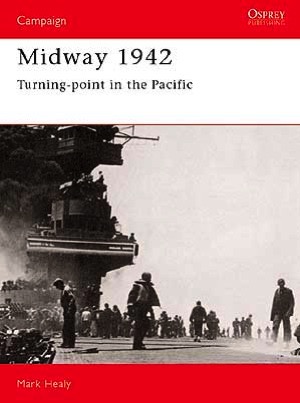 About this book
One of the most important naval battles in history, Midway was fought barely six months after the devastating Japanese attack on Pearl Harbor. The badly damaged USS Yorktown was repaired in just 48 hours and with Enterprise and Hornet set out to meet the Japanese. In a battle marked by great heroism on both sides the United States dealt a devastating blow to the Imperial Japanese Fleet sinking four of her most powerful carriers. In this superbly illustrated volume Mark Healy tells the whole story; espionage, daring, luck and extreme heroism. A fascinating read supplemented by genuine photographs of the battle in progress.