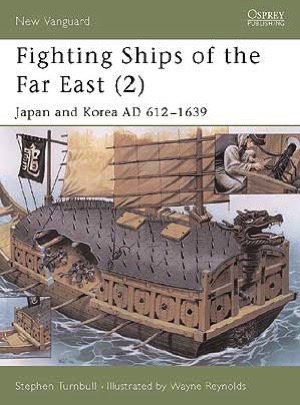 About this book
Over the centuries, naval relations between Japan and Korea appear to have alternated between peaceful trade and outright hostility. However, this impression can be misleading, as much of what passed for mercantile activity was in fact conducted by Japanese pirate fleets, who pillaged the coasts of Korea and China in a long-lasting tradition that culminated in the greatest pirate raid of all: Hideyoshi's invasion of Korea in 1592. This was the conflict that involved Ming China and almost dragged in Siam. It also led to Korea developing East Asia's most famous warship: the legendary turtle ship, which is described for the first time in full technical detail in this book.