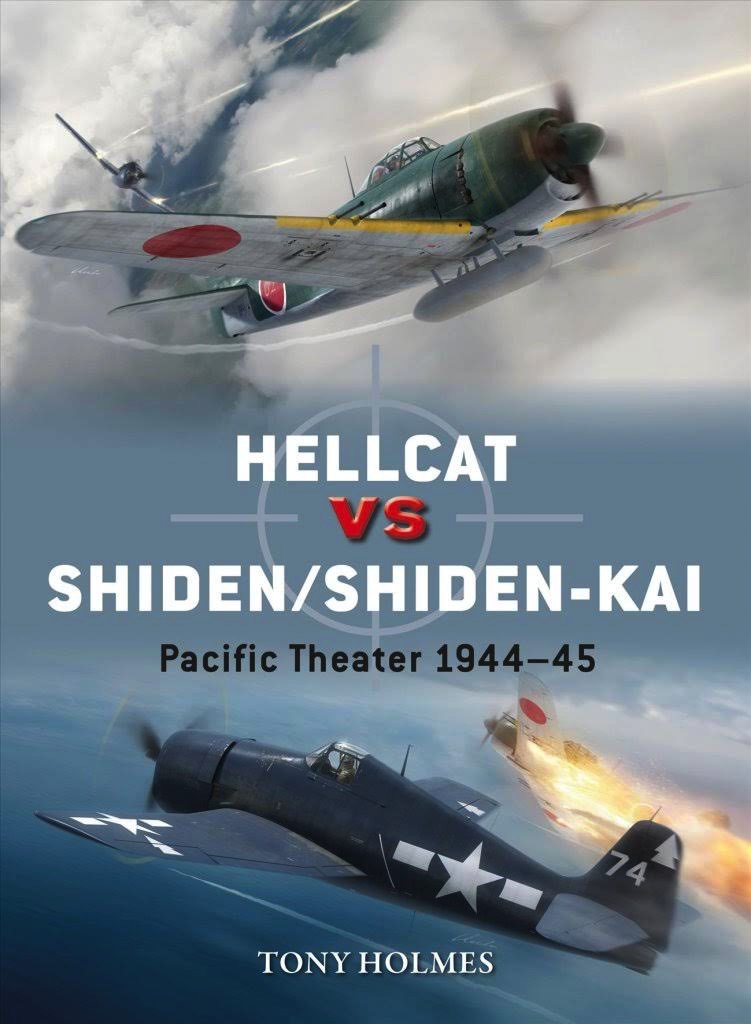 Manufacturer: Osprey Books
Stock Number: OSP DUE91
View all products of type "F6F Hellcat"
View all products of type "N1K Shiden"
By the early months of 1944 in the Pacific, the US Navy's burgeoning force of carrier-based F6F-3/5 Hellcats had pretty much wiped the skies clear of Japanese fighters during a series of one-sided aerial engagements. However, starting in October they faced the superb Kawanishi N1K1/2 Shiden/Shiden-Kai, a formidable fighter with improved armament, a powerful engine and excellent manoeuvrability that in contrast to earlier Japanese fighters had the ability to withstand a greater degree of battle damage.

Japanese pilots using this aircraft would claim more than 170 aerial victories over Kyushu and whilst escorting Kamikazes attacking Allied ships off Okinawa. US Navy Hellcat pilots in turn were credited with many of the scores of Shiden-Kais that were downed attempting to defend Japan. This fully illustrated book compares these two fascinating aircraft, using specially commissioned artwork, first-hand accounts and a thorough technical analysis.