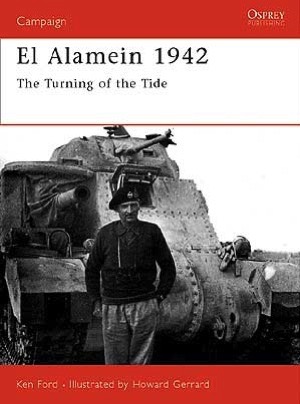 About this book
The battle of El Alamein marked the turning point in Britain's fortunes in the Second World War. There were three separate battles between July and November 1942, all of which were fought to halt the advance of Rommel's army towards the Suez Canal. This final battle at El Alamein, fought in October and November, saw the continuous bombardment of the German line that Rommel was instructed to hold at all costs by Hitler himself. The Allies shattered the German defences, and Rommel led a westward retreat in order to salvage what was left of the Afrika Korps. This book provides an in-depth analysis of the battle that turned the tide in favour of the Allies in Africa.