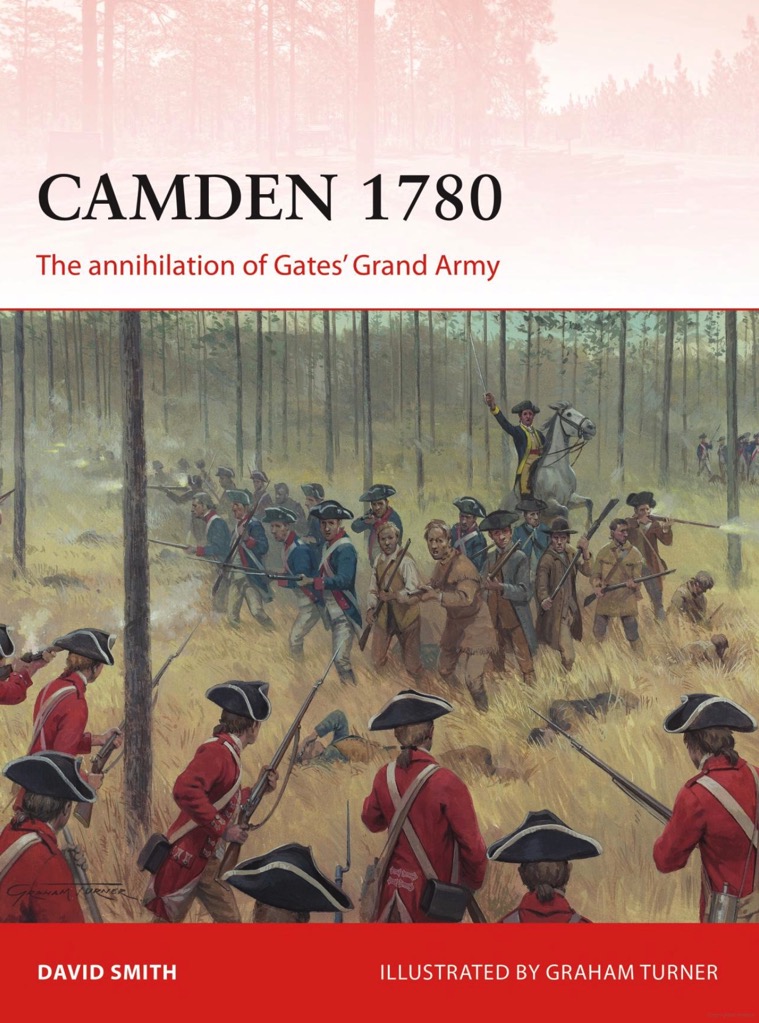 Manufacturer: Osprey Books
Stock Number: OSP CAM292
View all products of type "Clash of Armies"
View all products of type "Battles"
ABOUT THIS PRODUCT
As the American Revolution continued, the British refocused their fight on the southern colonies in the hopes of triggering an outbreak of loyalism that would sweep the rebels aside. Under Sir Henry Clinton they captured Savannah at the end of 1778, and Charleston in May 1780, with Lord Cornwallis being left in command with just 8,500 men under him. Too thinly spread to guard the 15,000 square miles he was responsible for, Cornwallis went on the offensive, invading North Carolina and using Camden as a launch pad. This new history reveals how Cornwallis was able to use his aggressive strategy to great effect and how the overconfidence of the re-formed American forces under Horatio Gates was to result in a shocking defeat on the night of 15 August 1780 - a defeat that would allow Cornwallis to push deep into North Carolina the following year, where he would only be stopped by the American victory at Yorktown.

BIOGRAPHICAL NOTE
David Smith is a graduate of the Military Studies Master's Degree programme at the University of Chester. Having studied and worked in the United States he has a special interest in American military history, especially the Civil War and the War of Independence.Graham Turner is a leading historical artist, specializing in the medieval period. He has illustrated numerous titles for Osprey, covering a wide variety of subjects from the dress of the 10th-century armies of the Caliphates, through the action of bloody medieval battles, to the daily life of the British Redcoat of the late 18th century. The son of the illustrator Michael Turner, Graham lives and works in Buckinghamshire, UK.