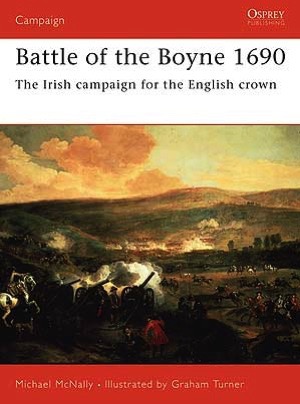 About this book
In April 1685, James II ascended the English throne. An overt Catholic, James proved unpopular with his Protestant subjects, and a group of nobles invited the Dutch prince William of Orange to take the throne in the Glorious Revolution of 1688; James II fled to France. James returned in 1689, a French fleet landing him at Kinsale in Ireland. On 14 June 1690, William led an army to Ireland and came face-to-face with the Jacobites along the banks of the Boyne near Drogheda. This book describes the events that led to the momentous battle on 1 July that would decide the fate of the crown of England.