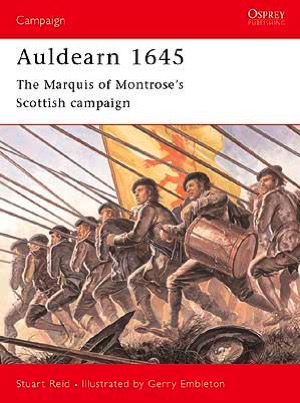 About this book
In August 1644, at the height of the First English Civil War, John Graham, the Marquis of Montrose, raised the standard of Royalist rebellion in Scotland. In a single year he won a string of remarkable victories with his army of Irish mercenaries and Highland clansmen. His victory at Auldearn, the centrepiece of his campaign, was won only after a day-long struggle and heavy casualties on both sides. This book details the remarkable sequence of victories at Tippermuir, Aberdeen, Inverlochy, Auldearn and Kilsyth that left Montrose briefly in the ascendant in Scotland. However, his decisive defeat and surrender at Philiphaugh finally crushed the Royalist cause in Scotland.