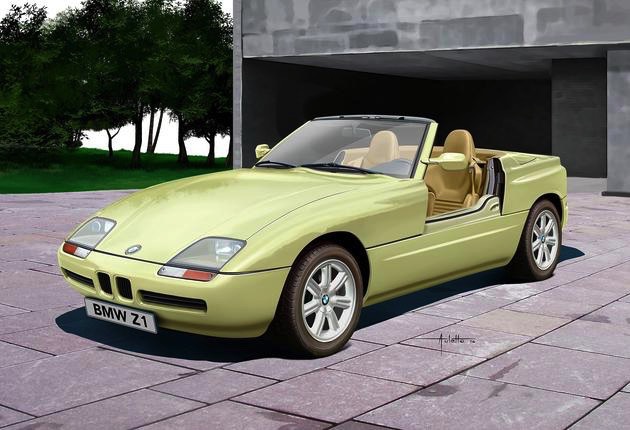 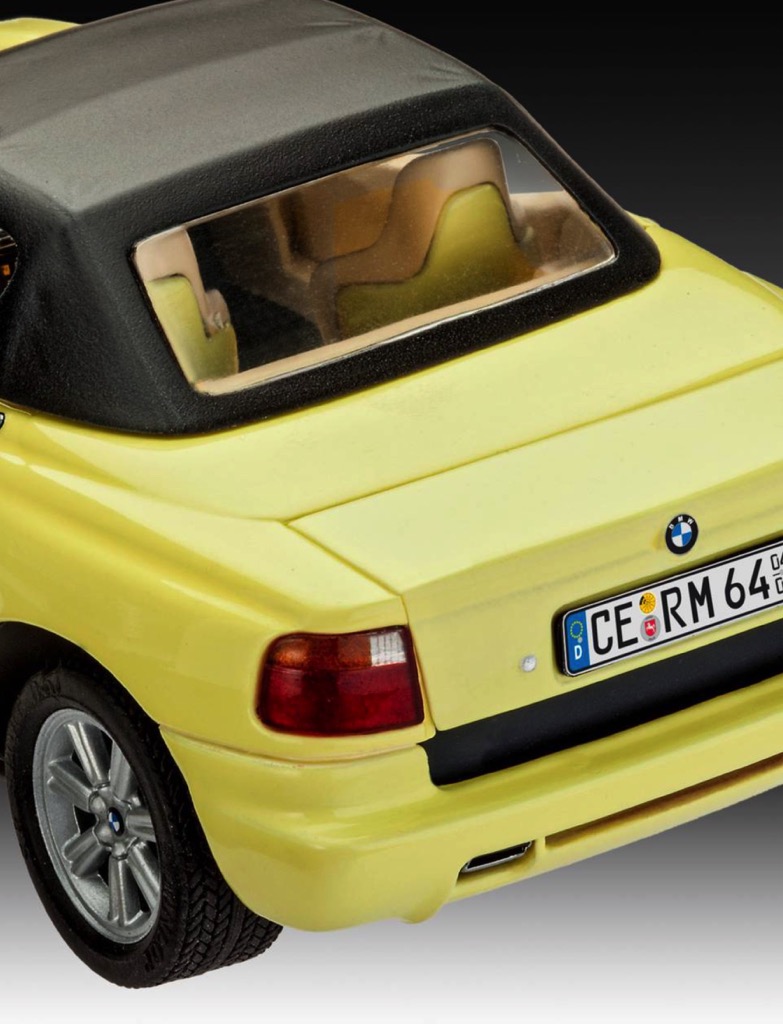 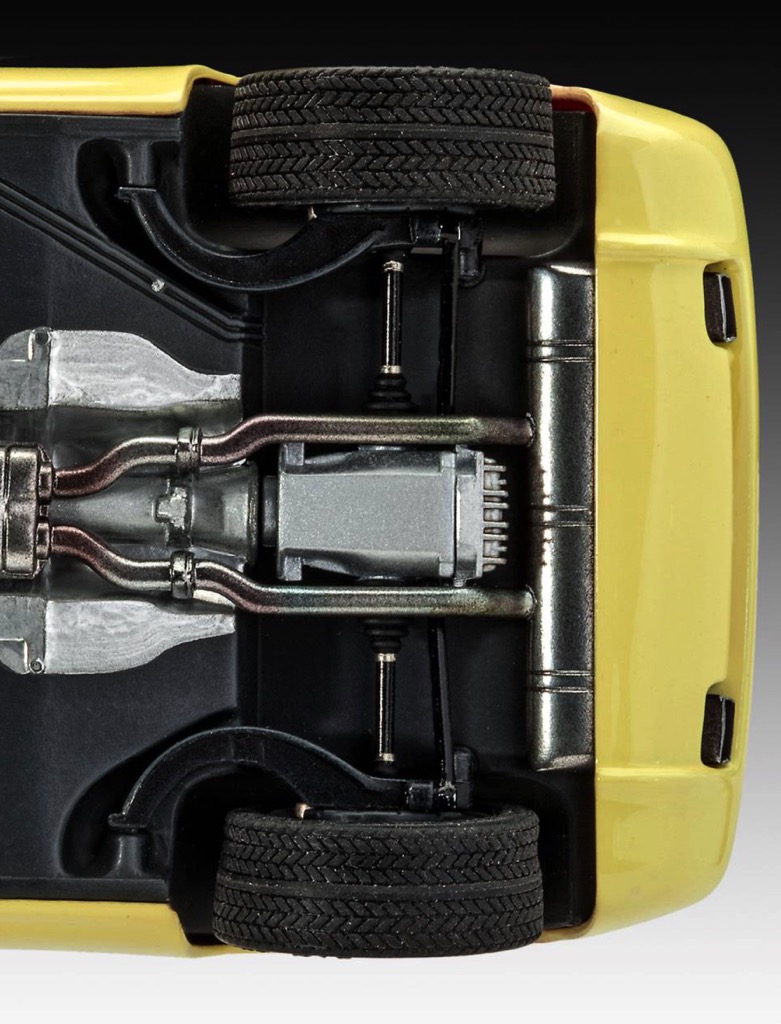 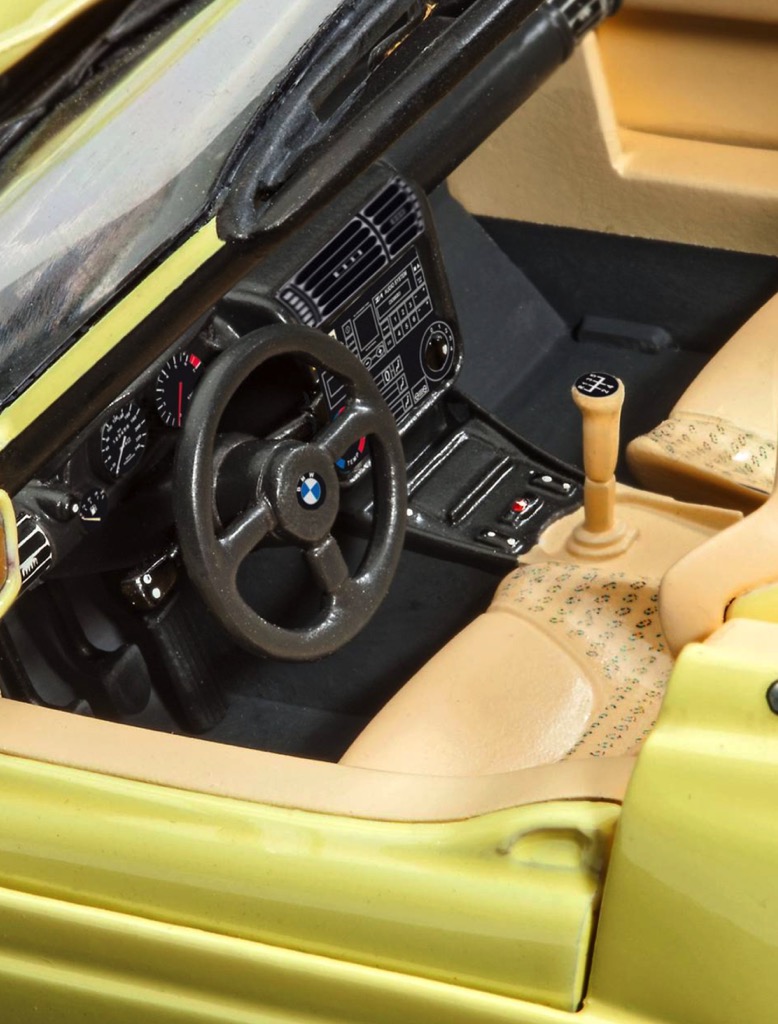 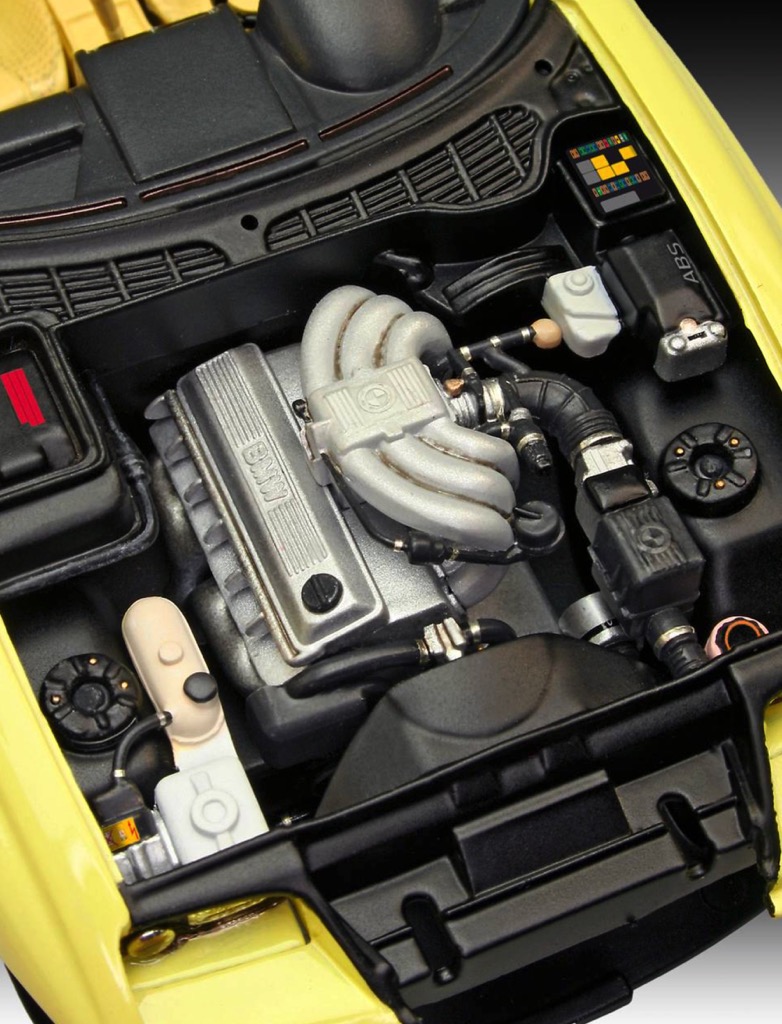 The Z1 was created in 1986 as a concept car and was not originally intended for production. This experimental platform however was so convincing that the open two-seater simply had to roll off the line in larger numbers. In 1987 at the IAA in Frankfurt, the roadster was received with rapturous enthusiasm. The former concept car went into production in July 1989. In addition to its lines, the doors of this unusual sports car attracted great attention because they slid down into the bodywork. The Z1 had a 6-cylinder engine with a capacity of 2494 cc, that delivered 170 bhp and a top speed of 225 kph. By June 1991, due to the necessity for expensive manual labour, only 8000 in total had been built. The success of the Z1 made the car into the trailblazer for a veritable tidal wave of roadsters.