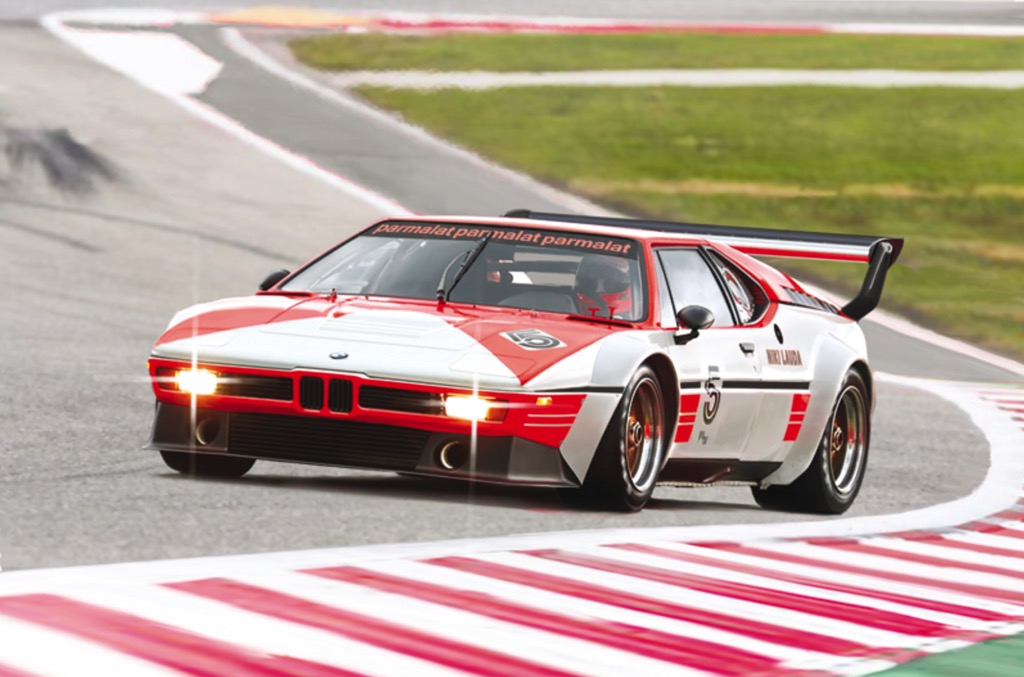 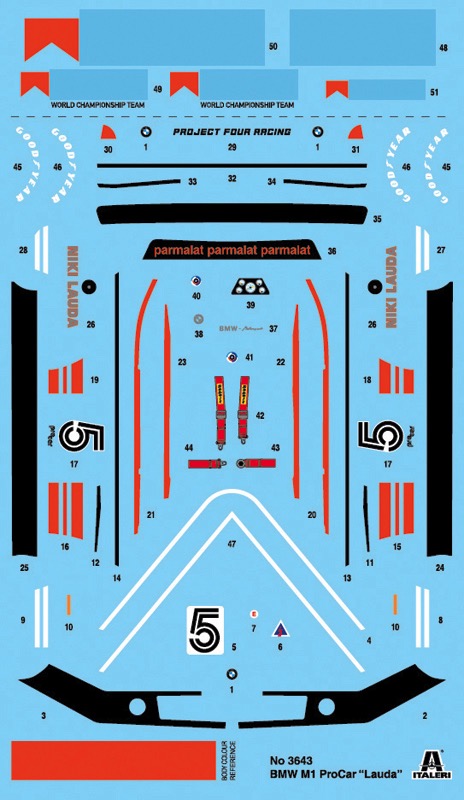 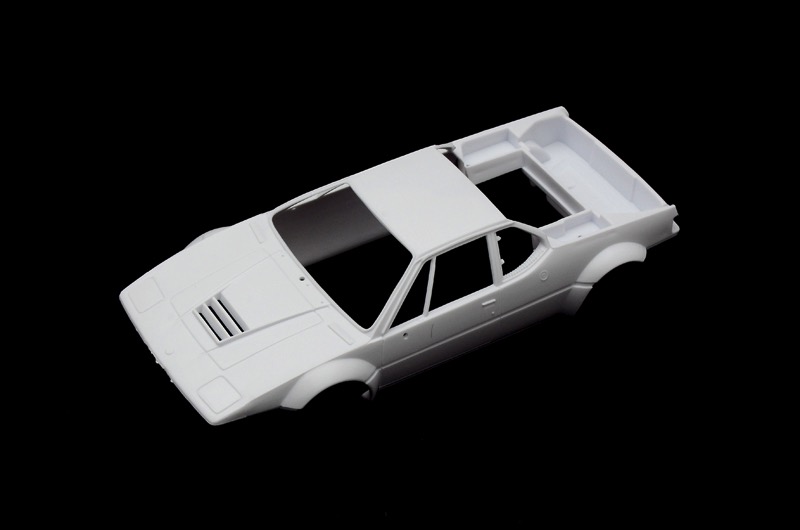 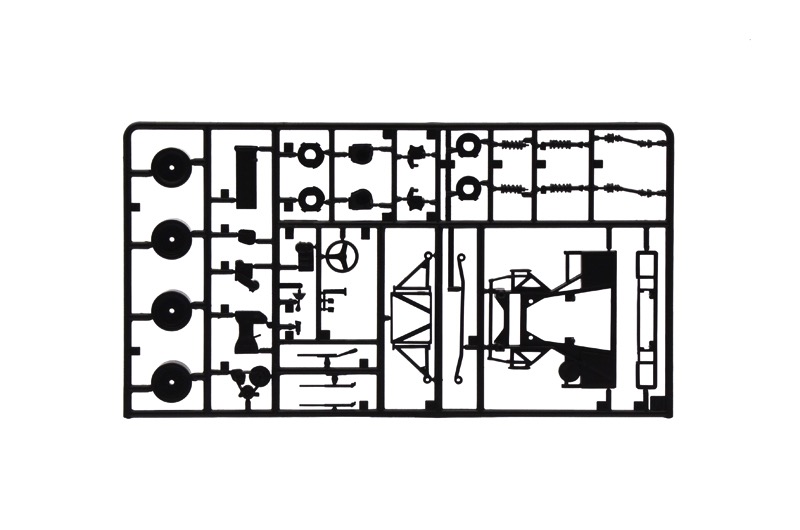 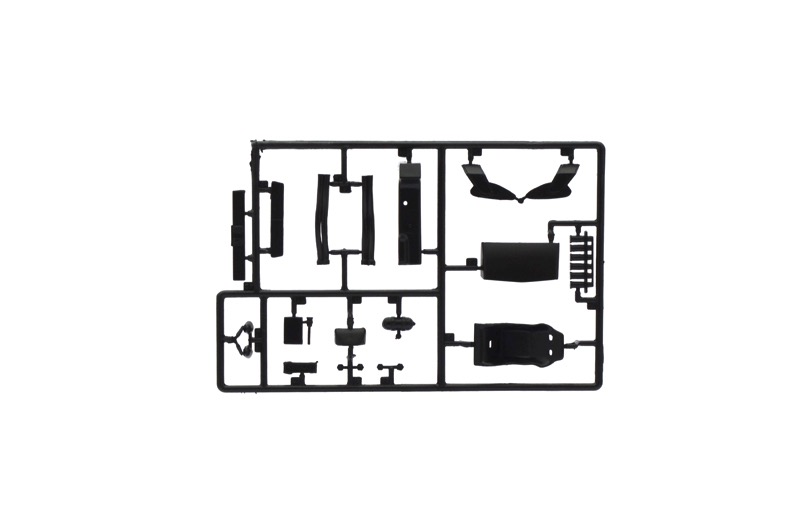 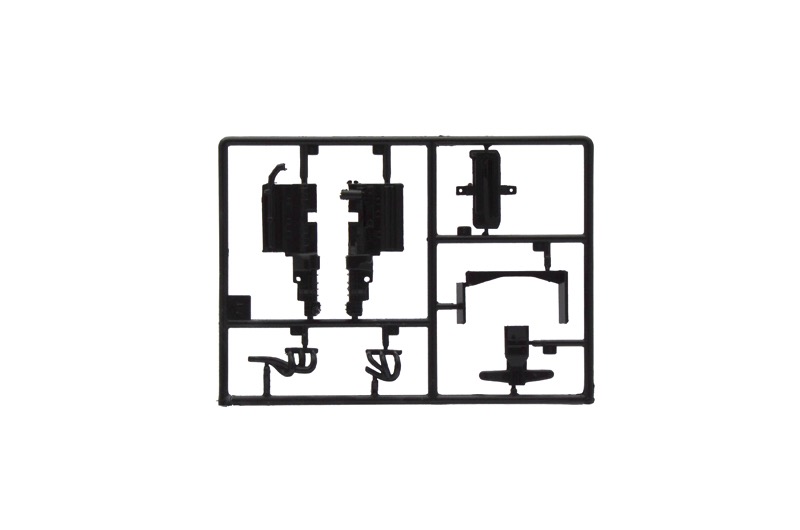 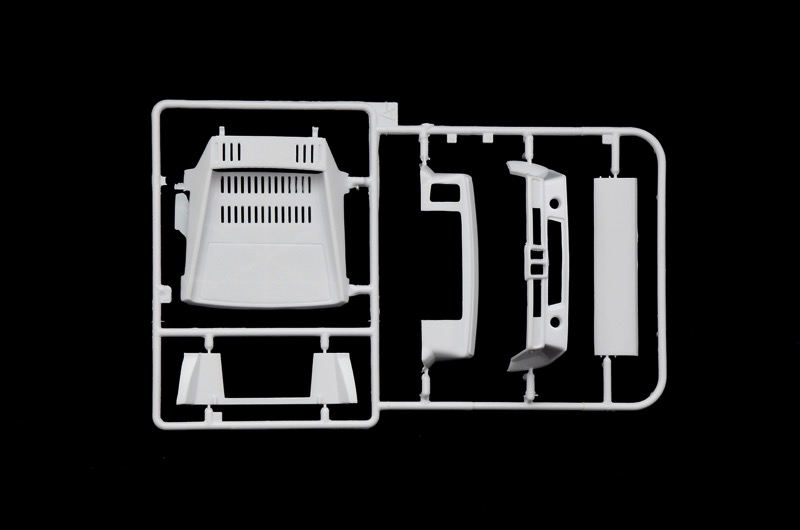 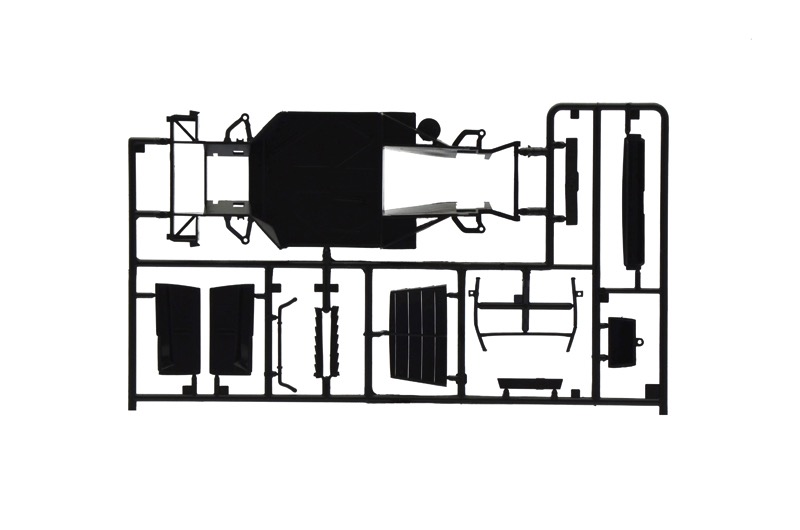 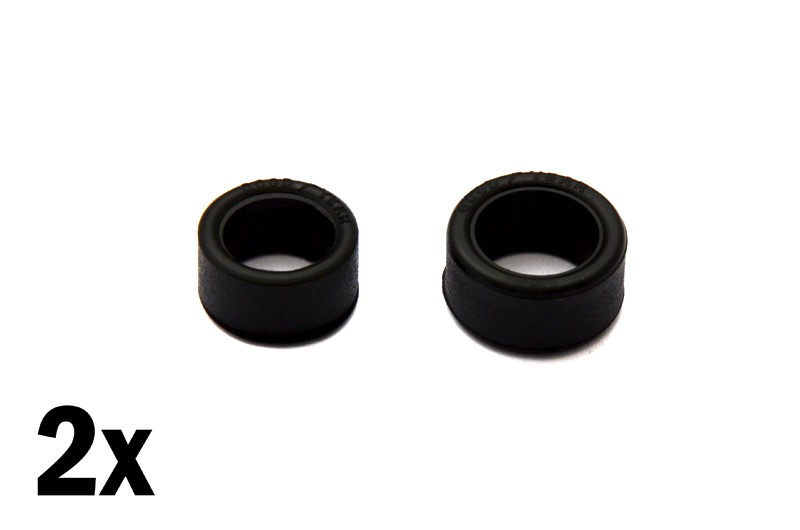 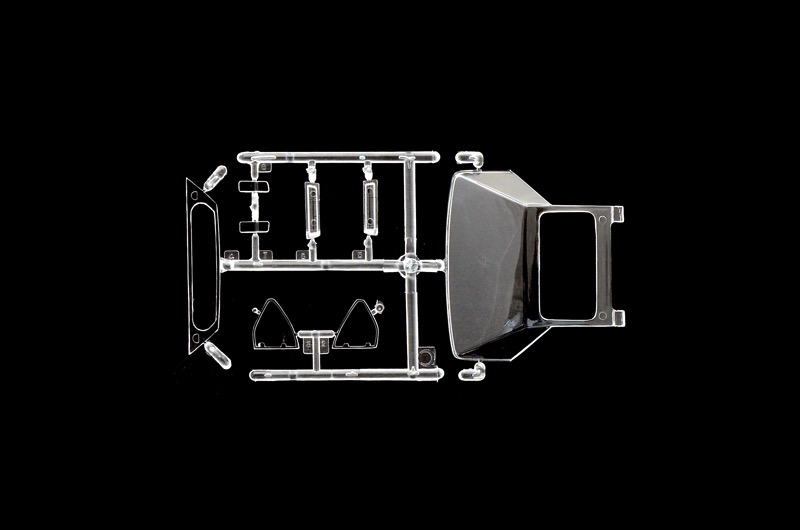 The BMW M1 was produced by the noted Bavarian car manufacturer between 1978 and 1981. Characterized by a sporty design, it had many typical racing cars features such as a longitudinal mid-engine, a light tubular steel frame and an all wheels independent suspension. Developed and built to participate in Group 5 competitions, it achieved a couple of victories. BMW then decided to create a mono-brand championship called "BMW M1 ProCar". The cars that participated in the championship were equipped with a powerful 470 HP engine and were driven by many famous names from the world of Formula 1 such as Piquet, De Angelis, Pironi and Lauda. The Procar championship was very popular and during this period had a great deal of media exposure. The championship itself ran for two years and In 1979 was won by Niki Lauda and in the following season by Nelson Piquet.