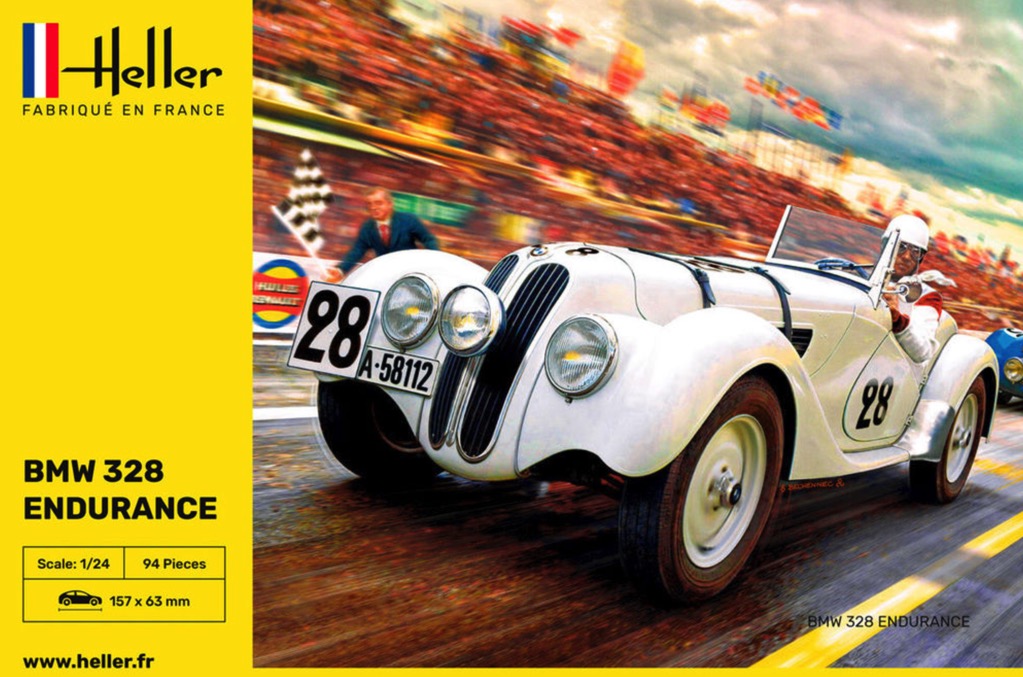 The commercial ideal of BMW at its outset was the manufacture and sale of popular vehicles. However, the arrival of the six-cylinder engine together with the requirements of the Chancellery (1936) led BMW to reconsider its commercial policy and to orient its production. This led to the birth of the BMW 328, of which the prototype was presented in June 1936. That same year, the 328 was placed first in its category at the A.D.A.C.-EIFELRENNEN on the NURBURGRING track. This was only the first of a series of over two hundred victories, including that at the 1939 24 Hours at Le Mans. The BMW 328 was built until the outset of the Second World War, in 1940, by which time 462 cars had been produced.