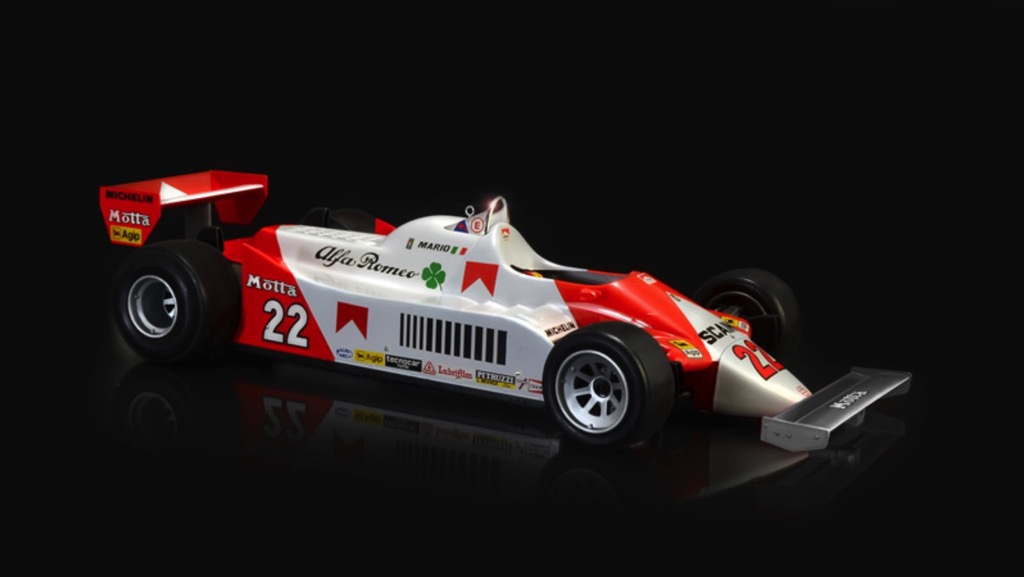 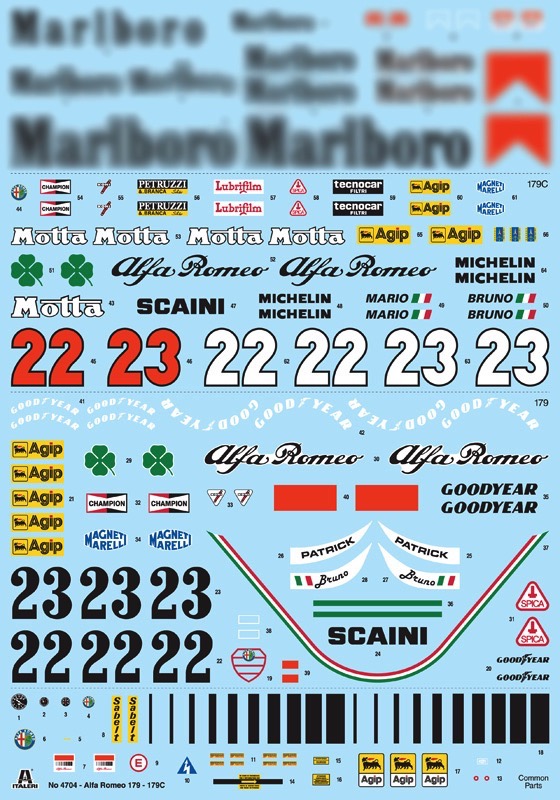 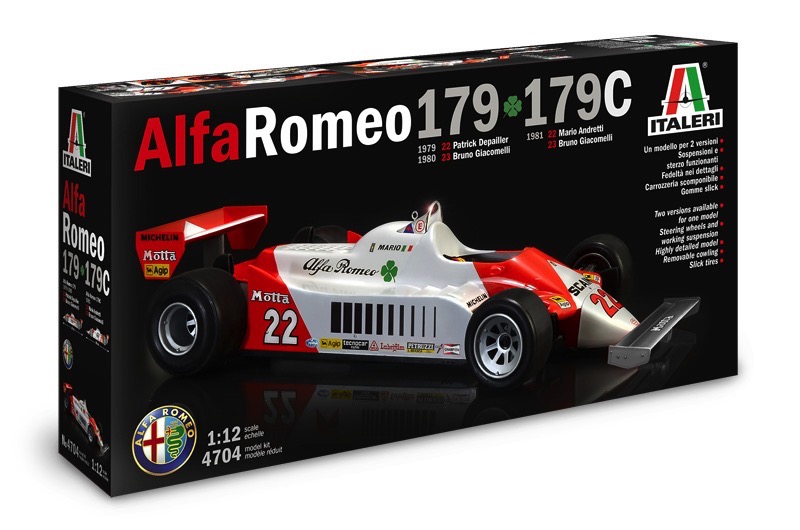 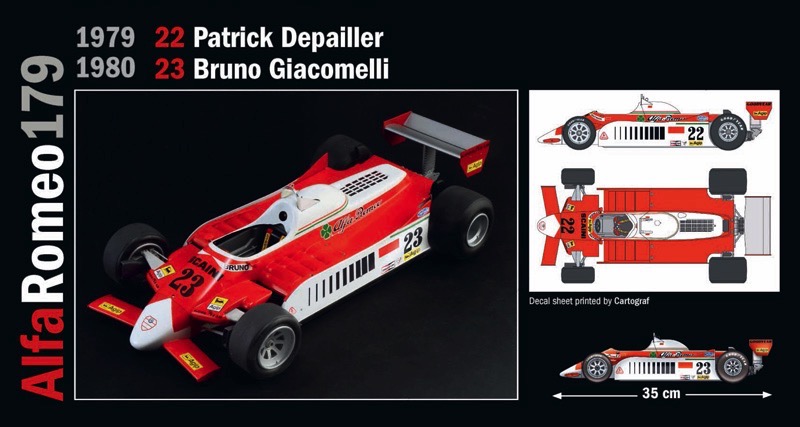 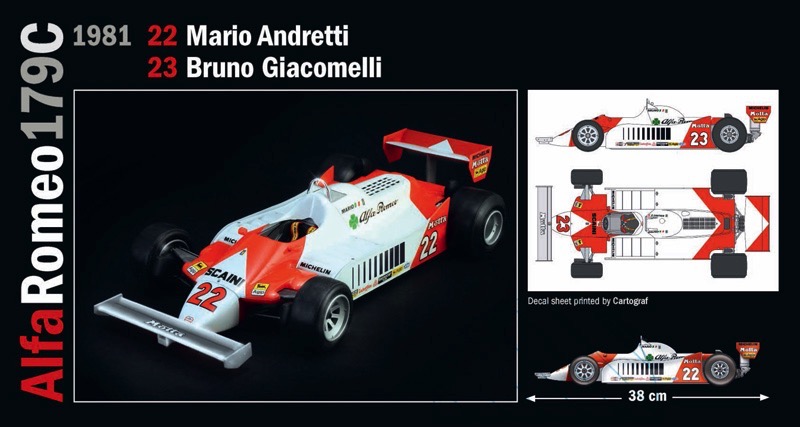 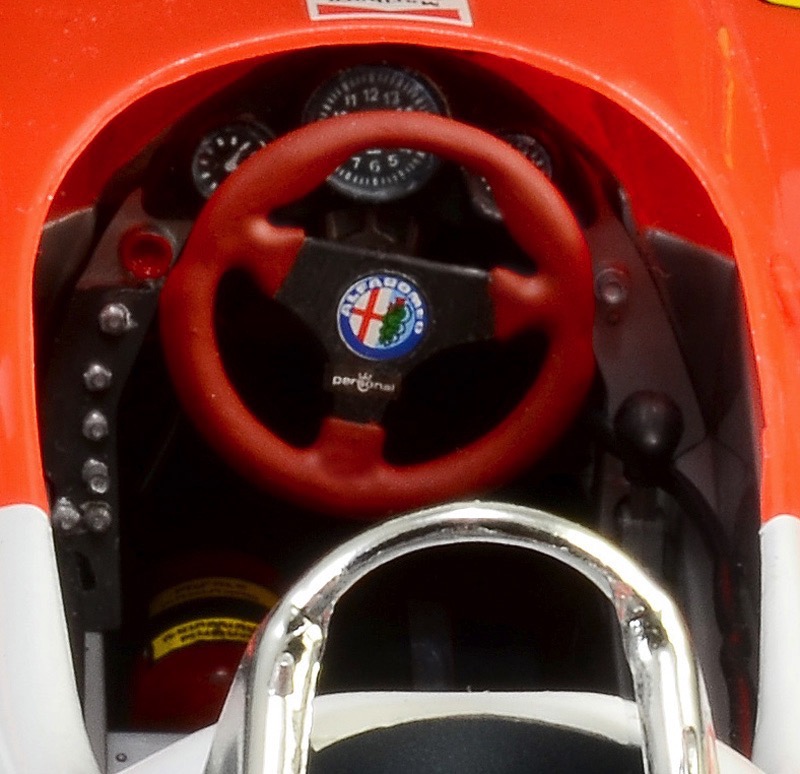 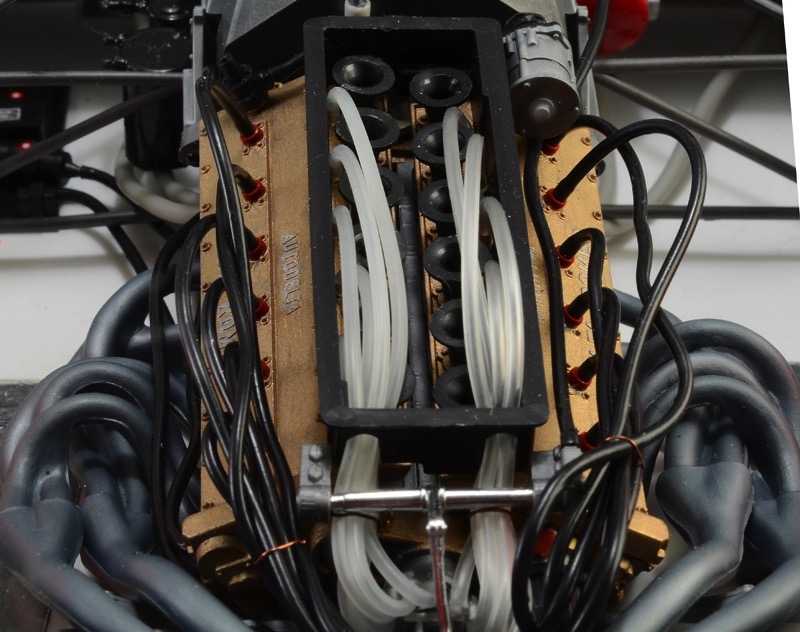 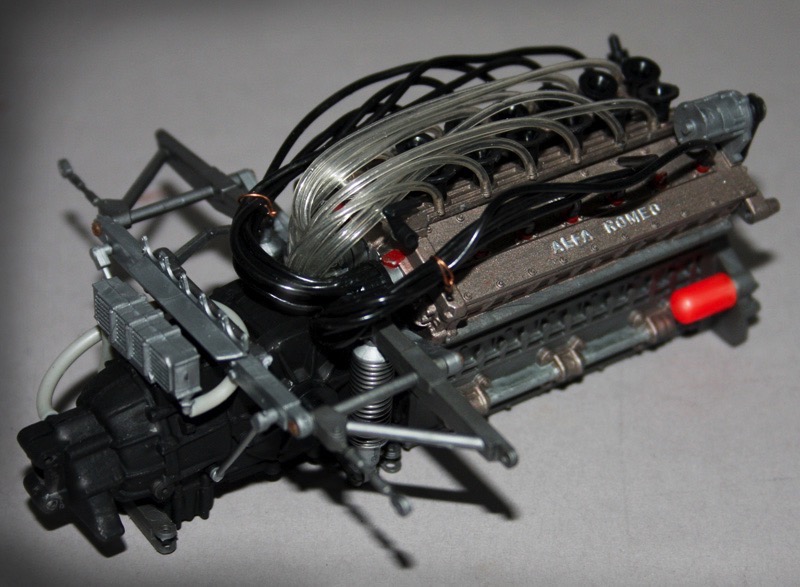 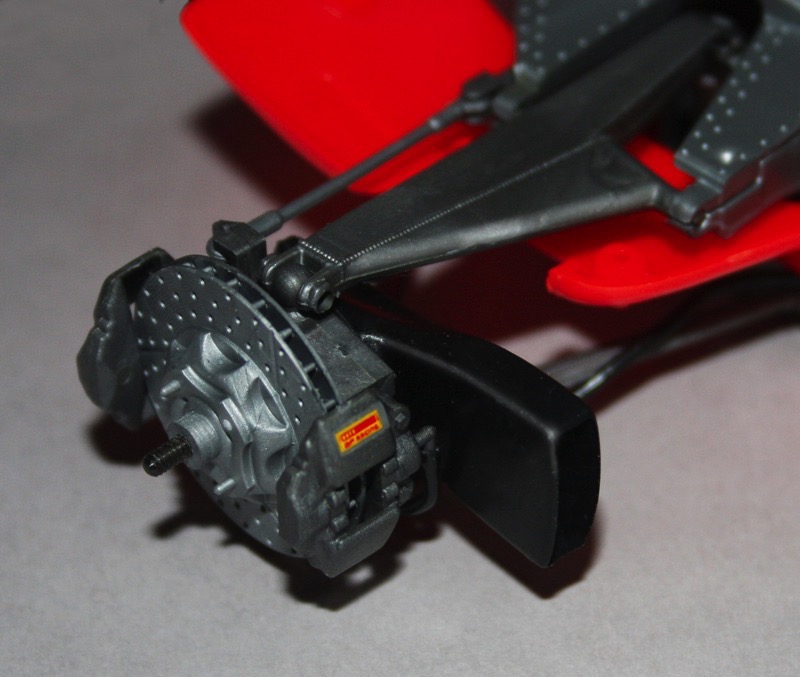 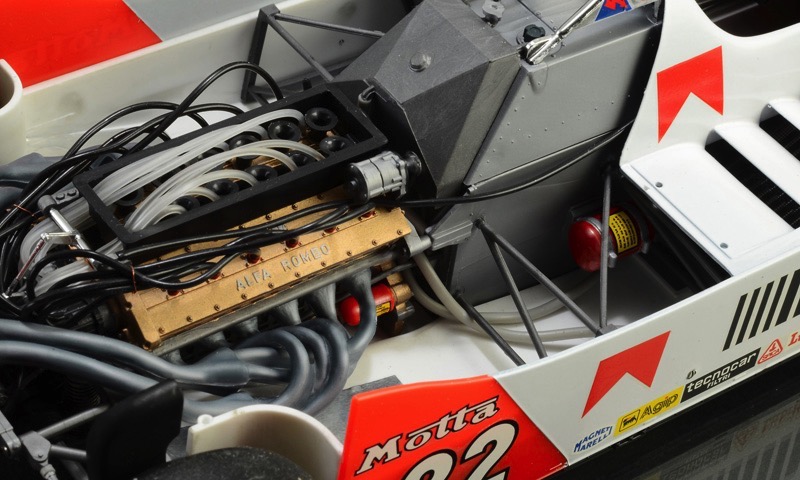 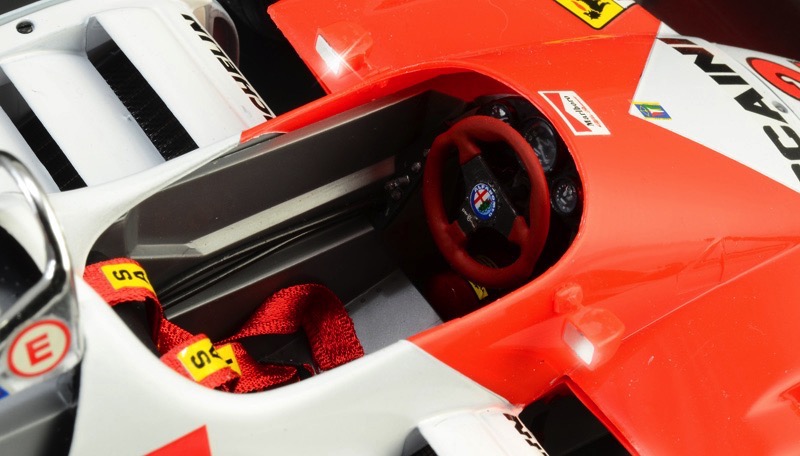 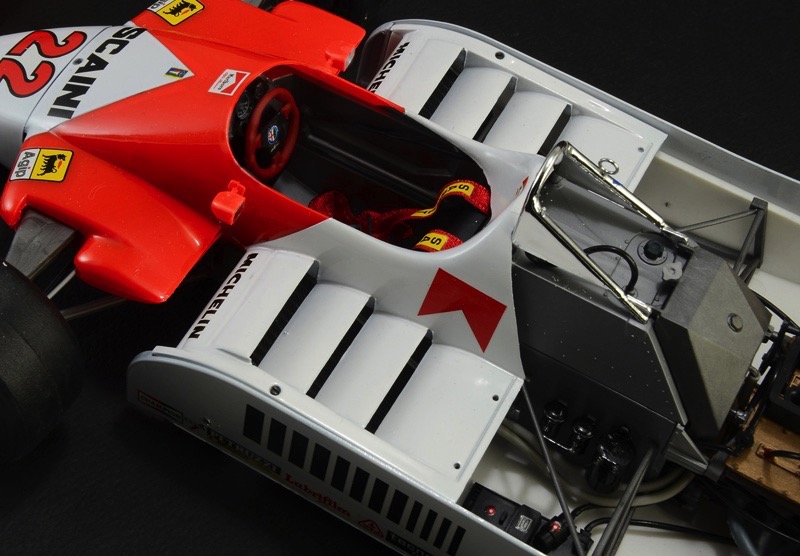 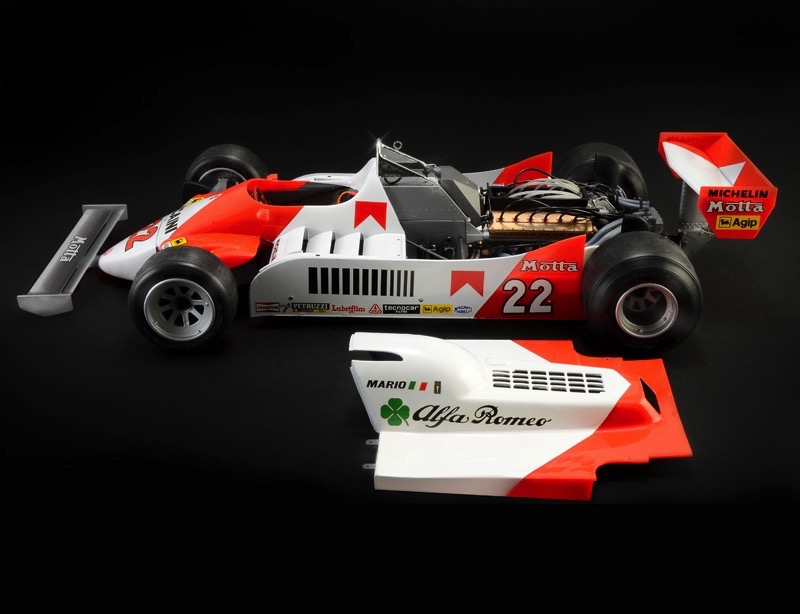 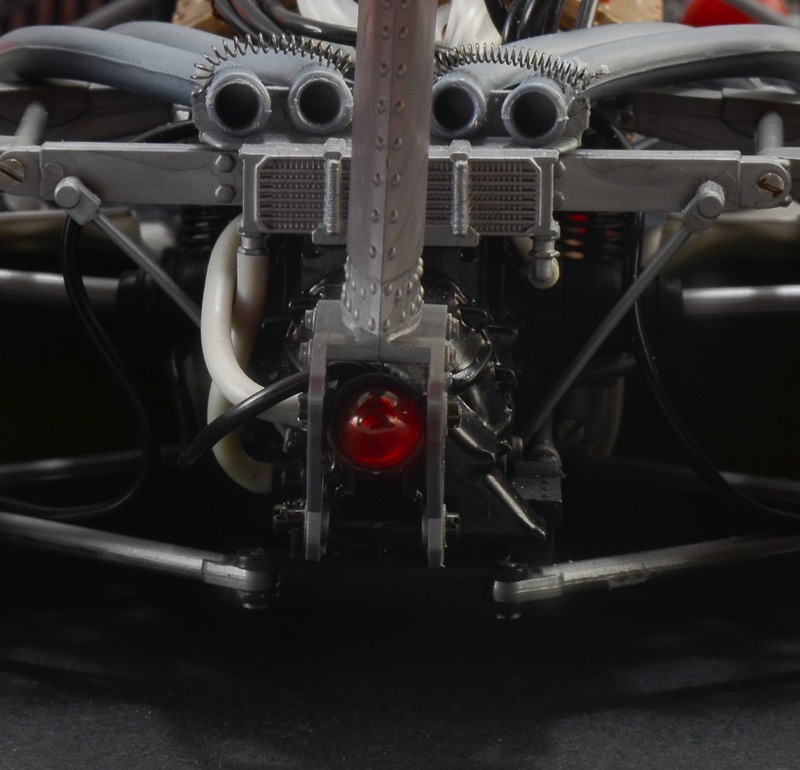 The Alfa Romeo 179 is a racing car which was used by the prestigious Italian brand Alfa Romeo for the Formula 1 competitions from 1979 to 1982. It was developed to replace the Alfa Romeo 177 and it made its debut at the Italian Grand Prix at Monza in 1979 in front of its Italian fans. It was equipped with a 1291 cc 12-cylinders naturally aspirated Alfa Romeo 1260 engine. There are a lot of notable Formula one drivers that brought the Alfa Romeo 179, and it's evolution 179C, on the GP tracks as Mario Andretti, Andrea De Cesaris and Bruno Giacomelli that achieved a pole position in the United States Grand Prix at Watkins Glen in 1980. In 1982, due to the continuous technical changes necessary to be competitive in the Formula 1 competitions, the 179 was replaced with the Alfa Romeo 182.