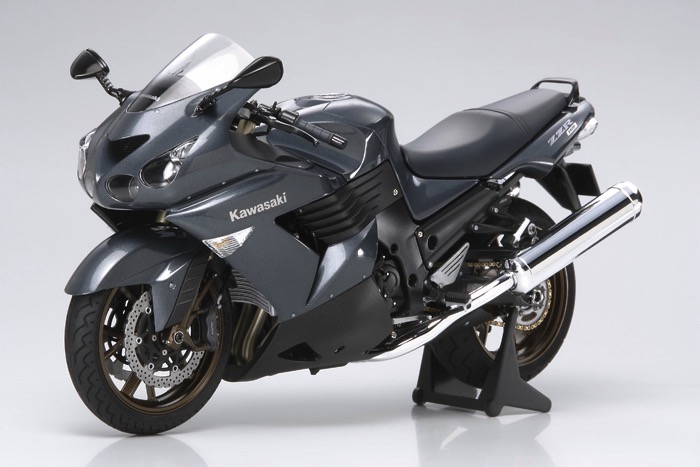 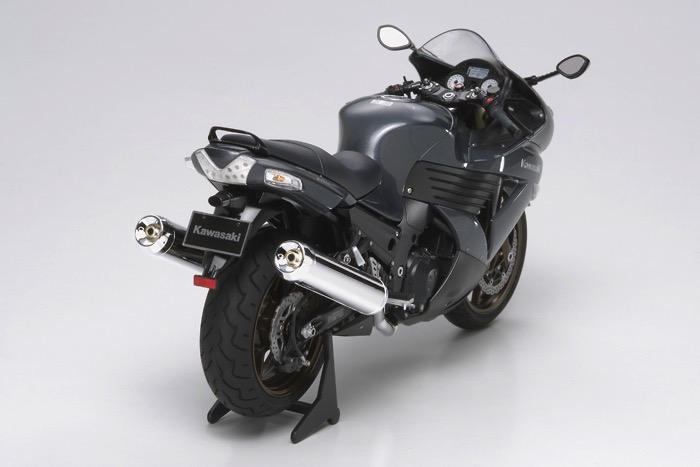 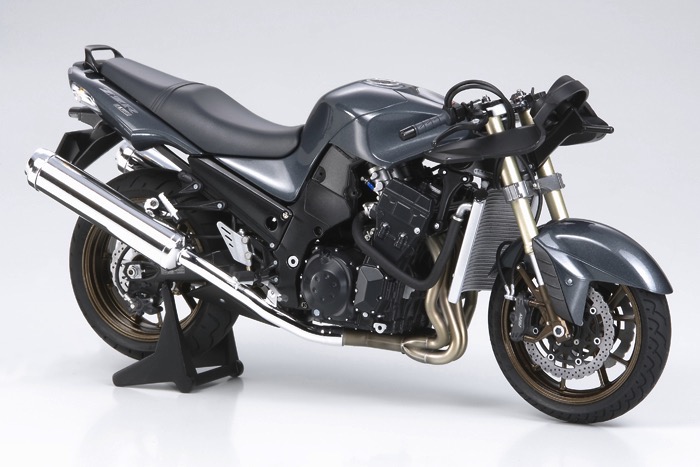 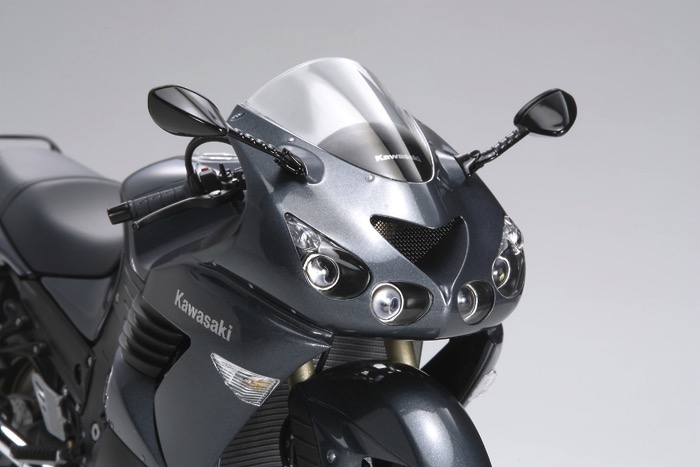 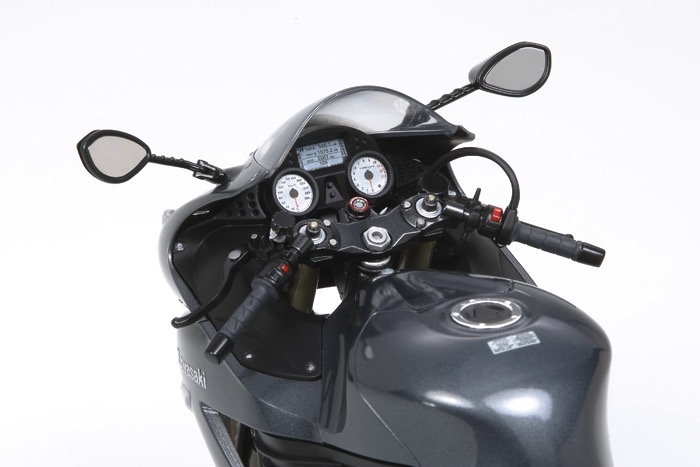 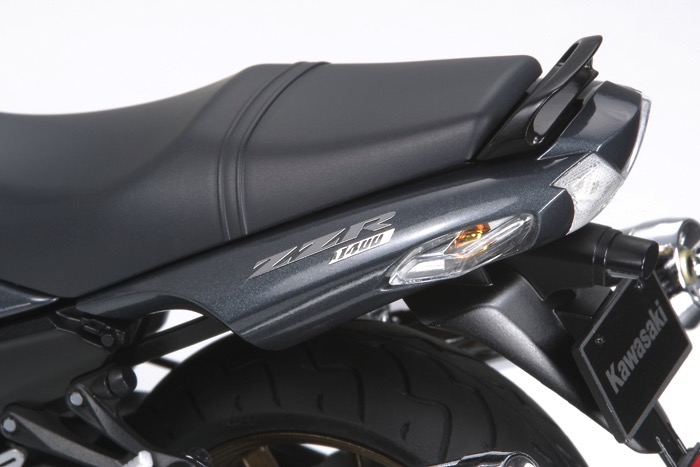 When Kawasaki announced the ZZR1400 it continued their tradition of producing the strongest bike in the hyper sport category. It attracted much attention due to its impressive design and specifications. The ZZR1400 had such a great road presence and strong character, that it exceeded expected sales forecasts. In America it was given the official name "ZX-14" but is more widely recognized by its nickname "Ninja". The ZX-14 is currently known as the world's most powerful sports motorcycle. The motorcycle also featured a tandem seat fairing and an under diffuser. In addition to the standard coloring, a fire pattern livery was given to the American market for special use.