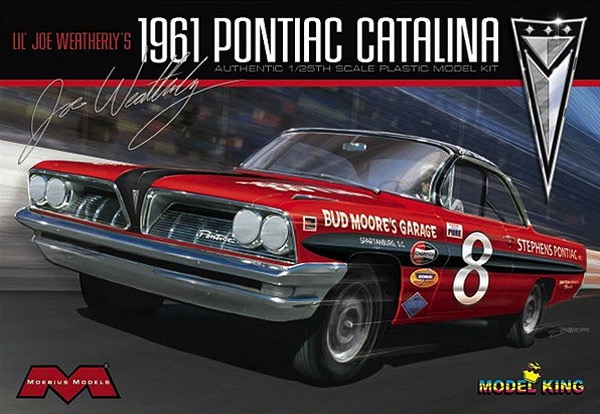 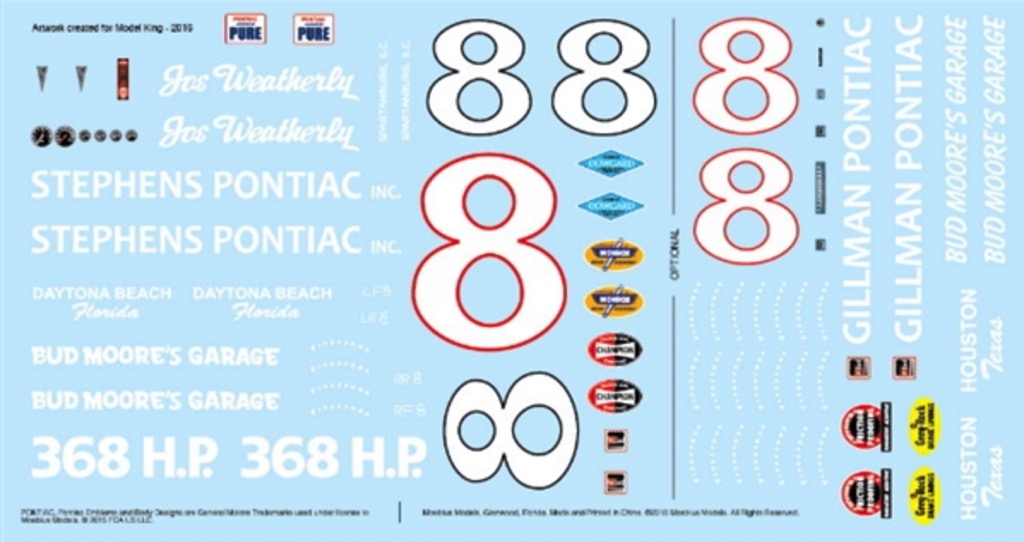 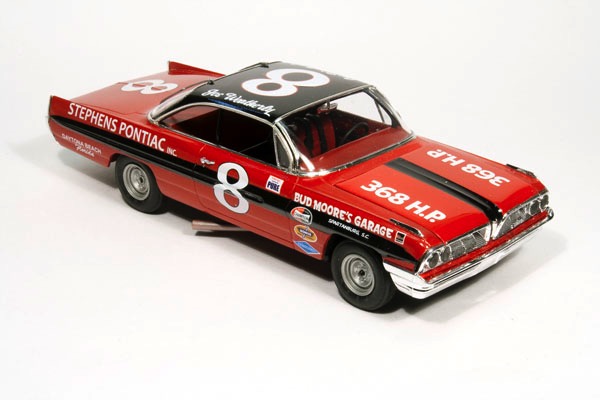 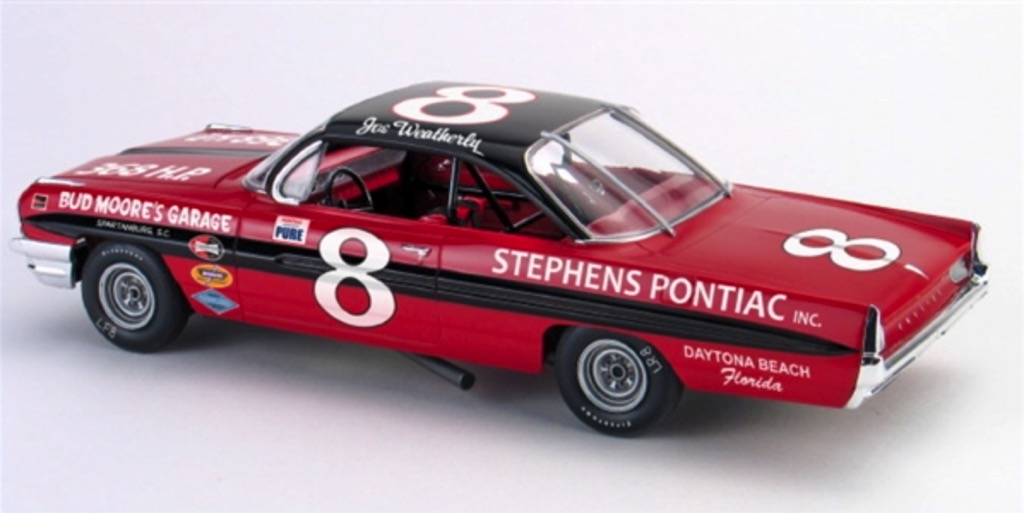 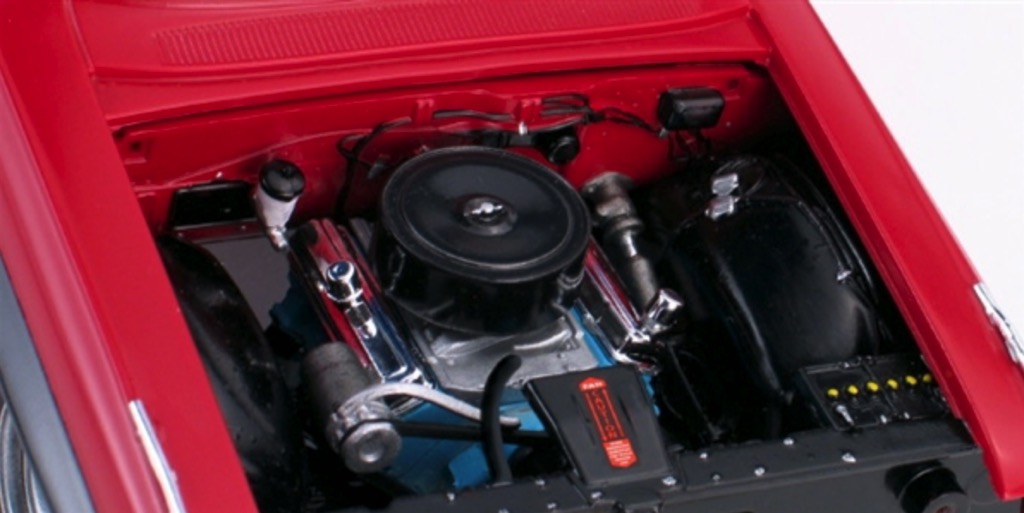 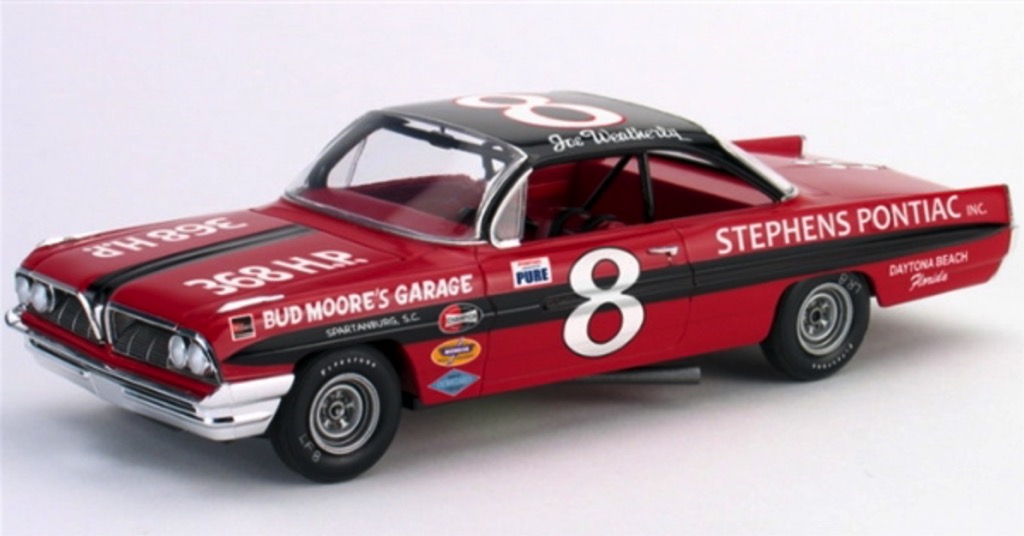 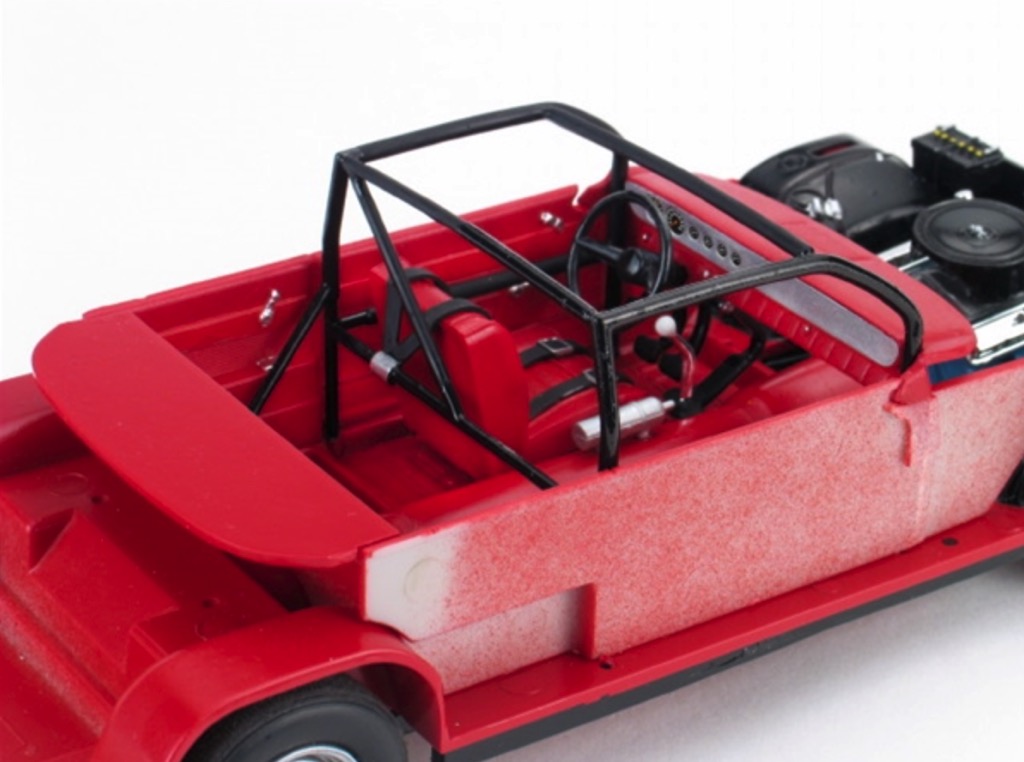 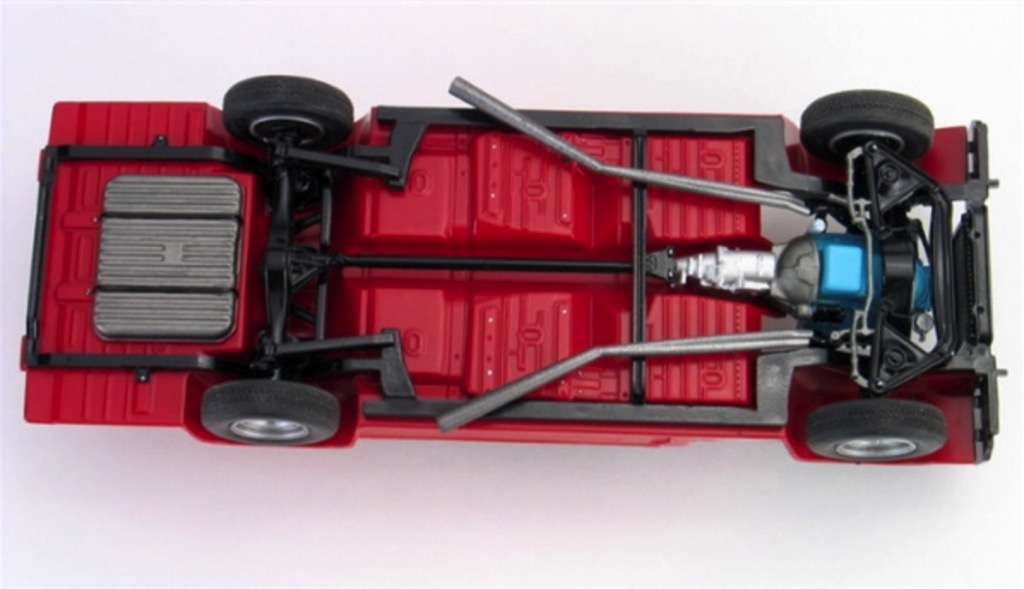 Fireball Roberts started on the pole for the 500-mile event, with Joe Weatherly on the outside front row. Roberts jumped out front and held the lead through lap 12 when Banjo Mathews took the point position. Roberts traded the lead position with Mathews, Junior Johnson, Nelson Stacy for the first 42 laps. At lap 43 Roberts took command of the race in dominating style; and continued to lead for the majority of the race, building a lead of 2 laps over the rest of the field. Although Richard Petty did not start the race, he did drive in relief for Bob Wellborn from lap 120 through 169, after which Wellborn resumed the driving duties. On lap 182 driver Darel Dieringer contacted the outside fence, but managed to make repairs in time to finish the race. There were a total of nine lead changes between five drivers, and the race was completed without a single caution. Roberts would come back and lead a total of 170 of the 200 laps, including 145 consecutive laps from the 45th to the 187th.[19] Then on lap 187, with more than a two lap lead on second place teammate Panch, Roberts' engine failed knocking him out of the race. Marvin Panch took his first lead of the race with only 13 laps remaining, and held on to reach the checkered flag first, 16 seconds ahead of second-place finisher Joe Weatherly's number 8, who completed the race on one set of tires. The caution-free event was one of only 3 times that the iconic race ran the entire distance under green; with 1959 and 1962 being the only other 2 times it's occurred.

So, a 1960 Smokey Yunick Pontiac driven by Marvin Panch took the Checkered flag while Joe Weatherly in the red Bud Moore 1961 Stephens Pontiac took second. Paul Goldsmith in a 1961 Pontiac took third. In fact, Pontiac took seven of the top 11 spots that year demonstrating a strong dominance. Now, from the Automaker that claimed to build "Excitement", this Exciting Pontiac from this Exciting year for Pontiac's can be replicated authentically in 1:25 scale. Pontiac Excitement!