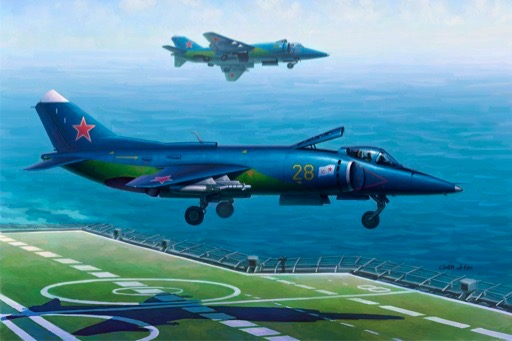 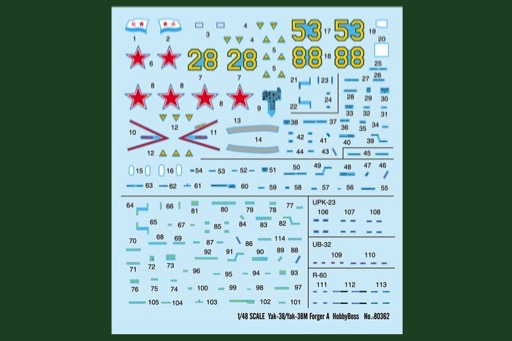 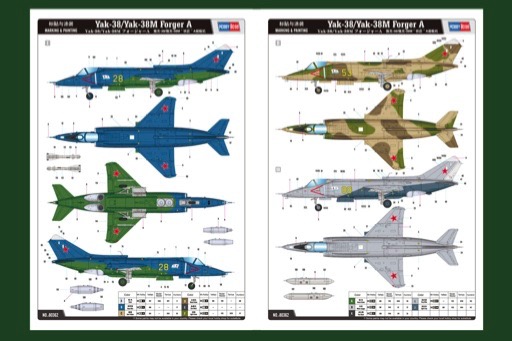 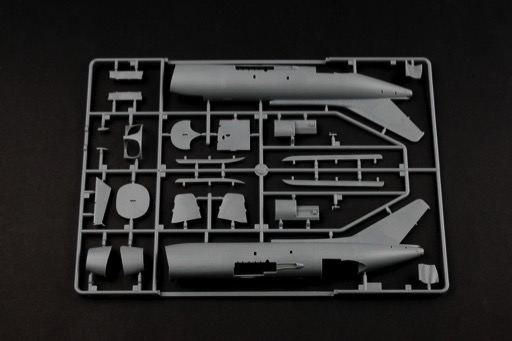 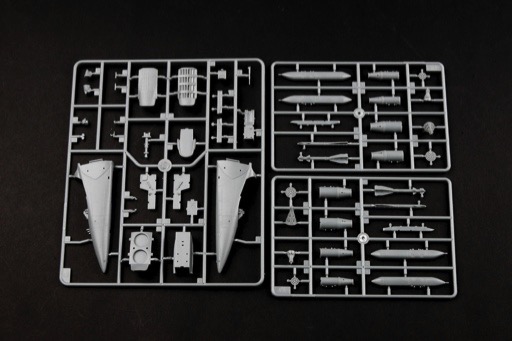 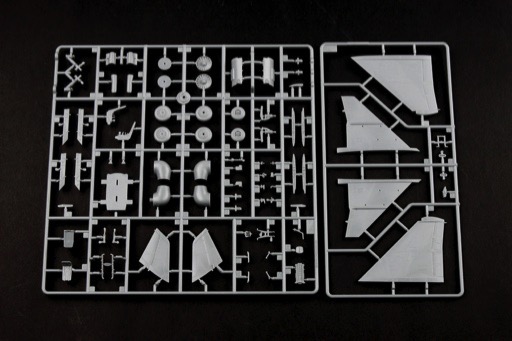 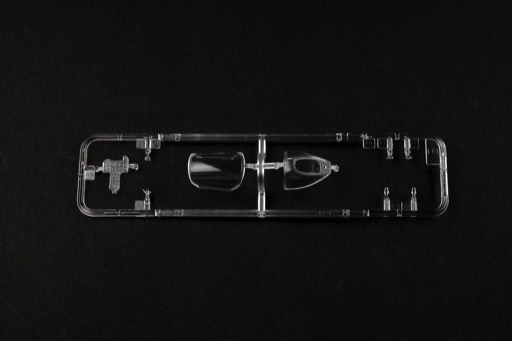 Production of the Yak-38 Forger began in 1975 making it the world's second operational VSTOL aircraft, after the Harrier series. The aircraft's wings are mid-mounted, delta-shaped with blunt tips and a negative slant. There is one turbo engine and two lift jets. There are two exhausts on the bottom of the rear fuselage. Large, semicircular air intakes are below the cockpit well forward of the wings. The fuselage is long and has a pointed nose and tapered tail section.

The Yak-38M was an upgraded version of the Yak-38, Yak-38M begin entered service with the Soviet Naval Aviation after June 1985, a total of 50 Yak-38M were produced.