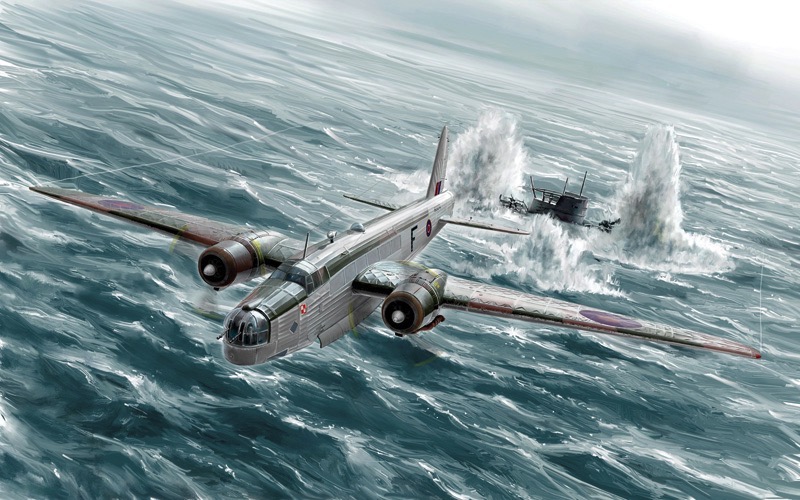 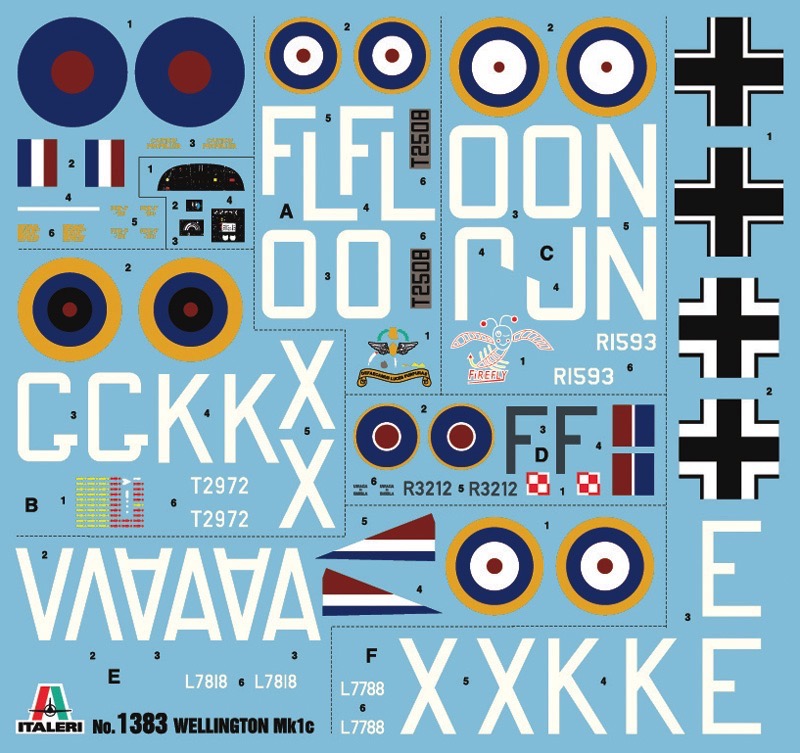 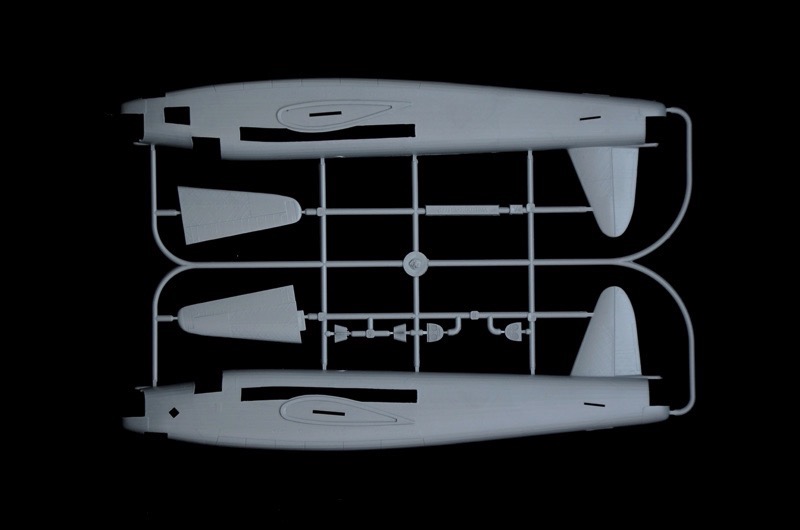 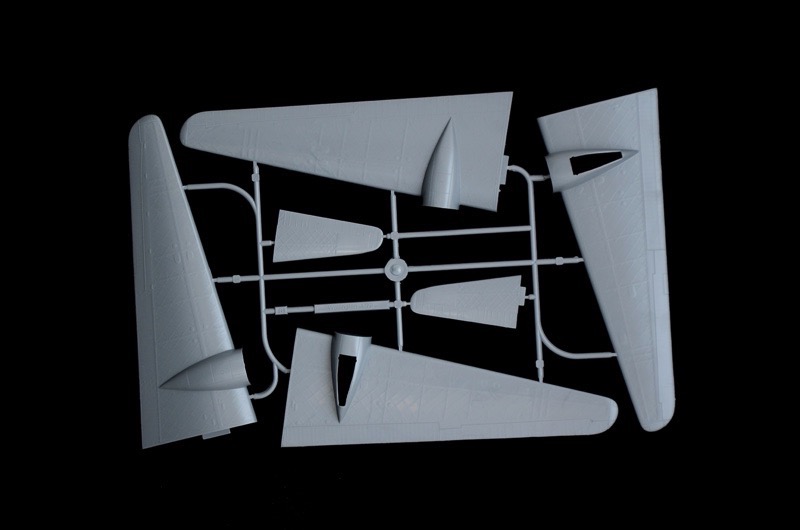 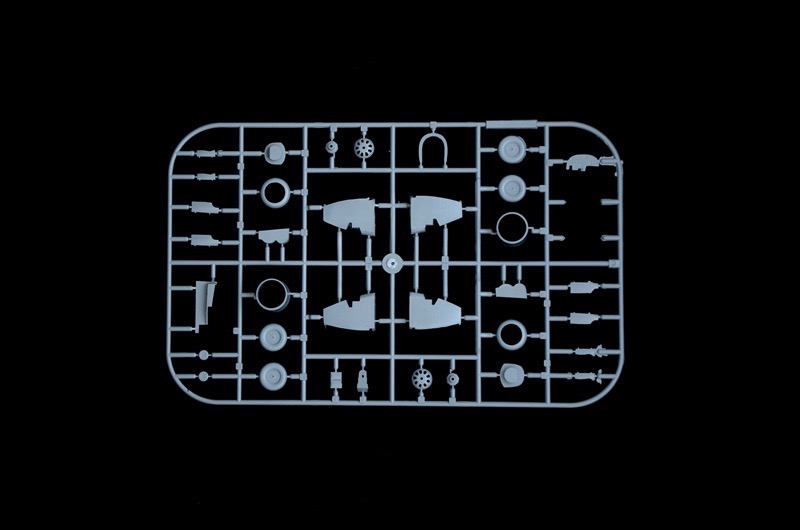 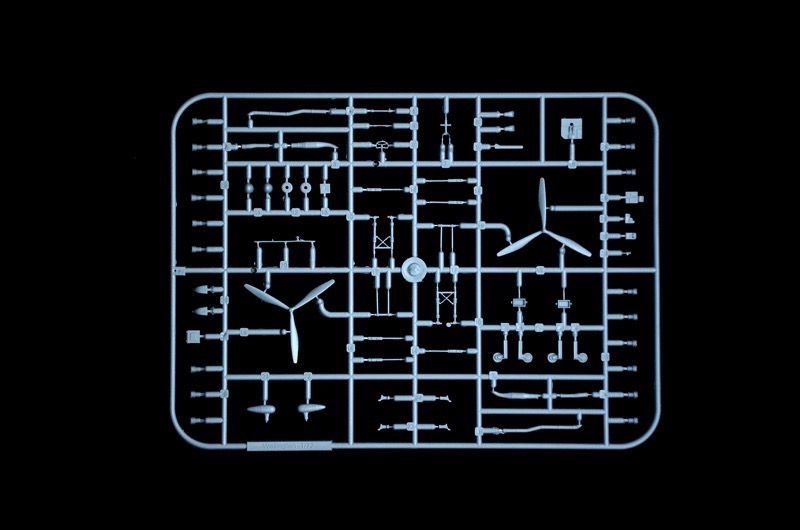 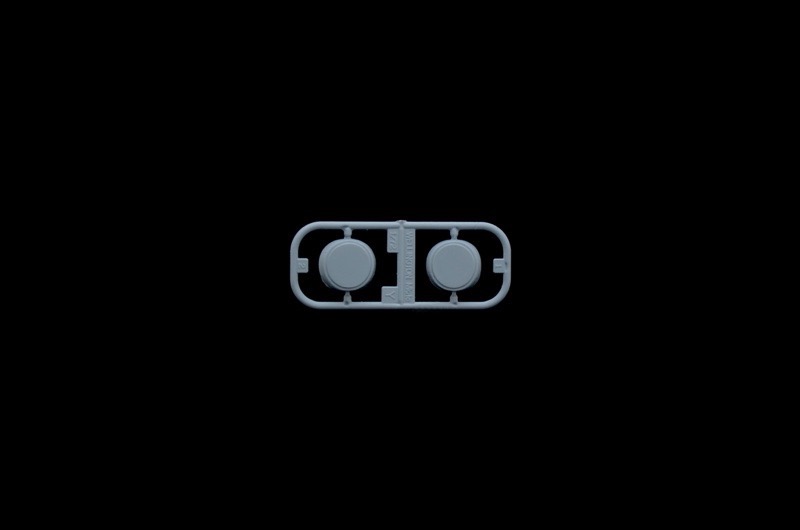 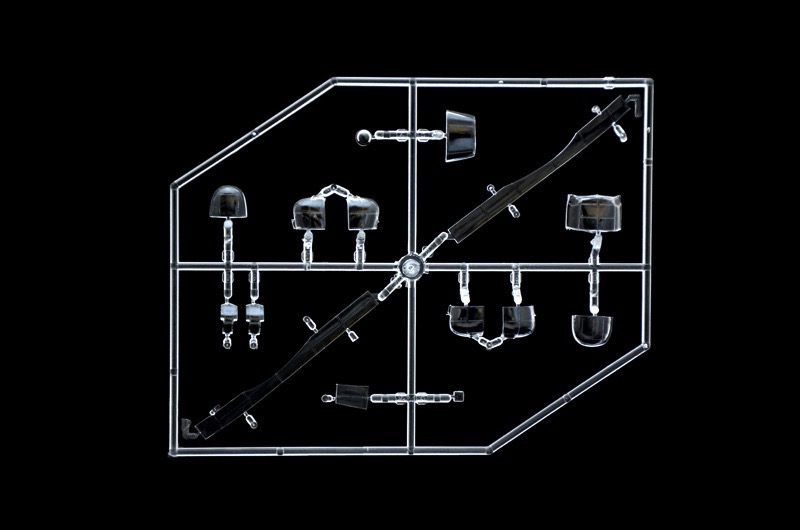 The Vickers Wellington was a twin-engined medium bomber widely used, since the early days of World War II, by the British Royal Air Force. At the outbreak of the War it was the most advanced and modern airplane available in the Bomber Command squadrons. Its design and development was implemented around a geodesic airframe able to guarantee robustness and performance. The Mk IC version was produced in over 2500 units. Thanks to its two Bristol Pegasus radial engines, capable of delivering 1,050 hp, the Wellington was able to reach and exceed the maximum speed of 370 Km / h and to carry a good offensive load. The Mark IC had a crew of six; the pilor, the radio operator, the navigator, the tail gunner, the waist gunner and the observer. During the war, due to the adoption of the four-engines heavier bombers, the role of Wellingtons changed and they were progressively adapted to different operational needs but showing the quality and the reliability of the original project.