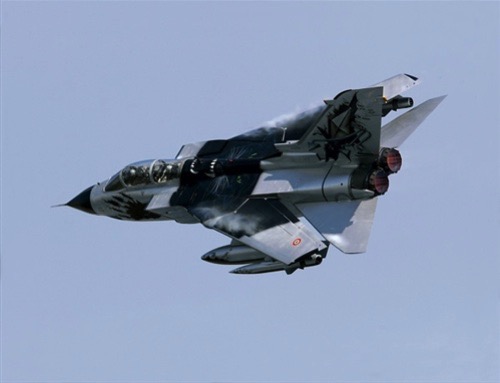 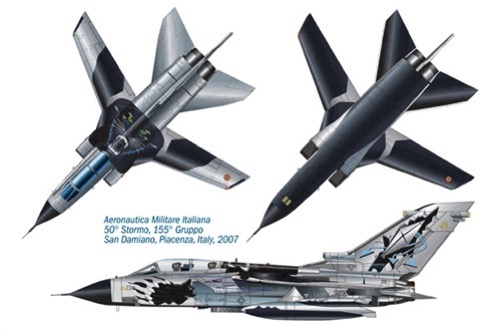 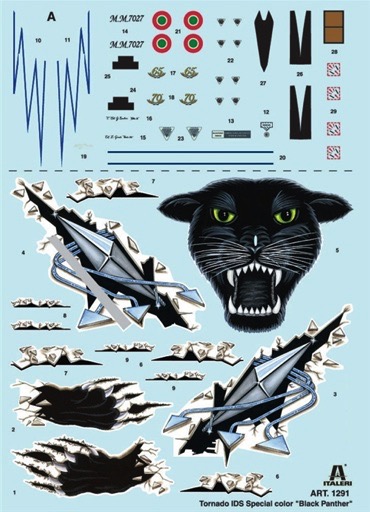 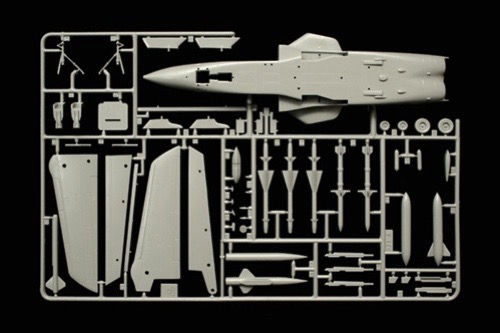 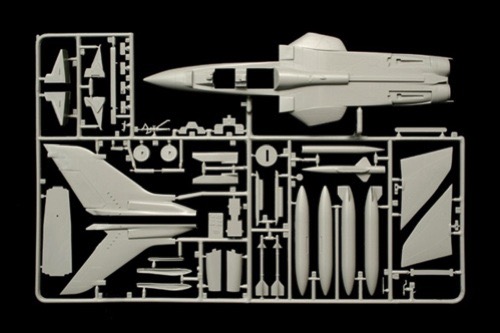 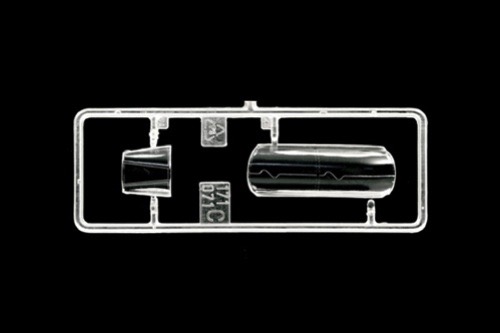 This peculiar livery, featuring a showy black panther on the Tornado's back, was made to celebrate the 70th year of activity of the ETS (Electronic Warfare Tactical Suppression) 155th Group of the 50th Wing ??N??Giorgio Graffer??N?? of the Italian Air Force. The 155th Group, with electronic warfare duties, has a black panther as its insignia. The livery is also characterized by its metallic color and by the roman ??N??gladius??N?? on its tail rudder; this recalls the badge, issued in 1931, that could be worn by the first airforce pilots who specialized in attack missions. Currently this unit, based in Piacenza, Italy, is equipped with Tornado ECRs that can employ AGM-88 HARM missiles for suppression of enemy radars. Operational duties include both national and international missions as part of the military exercise planned with other NATO forces.