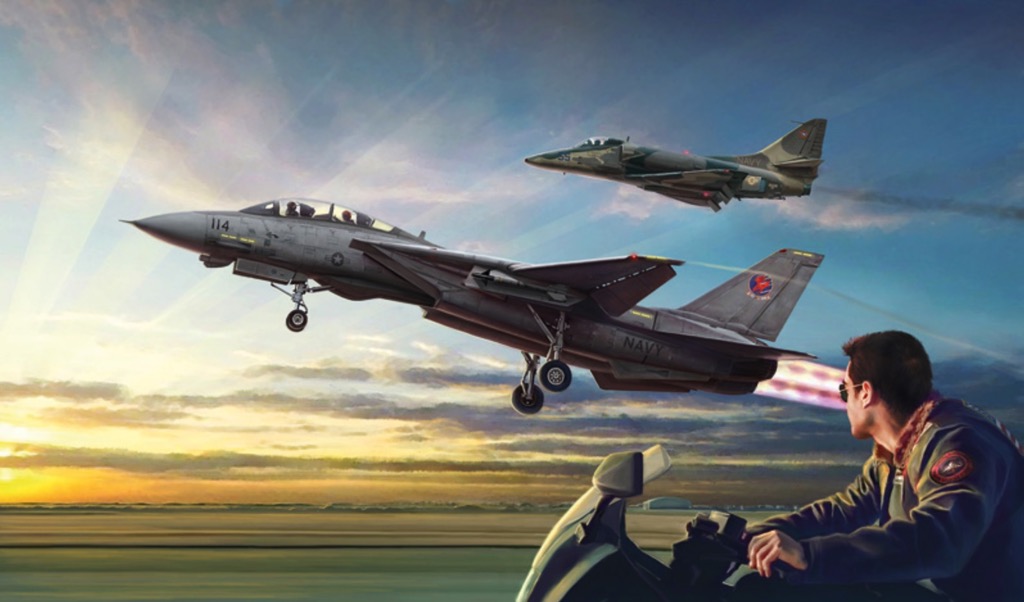 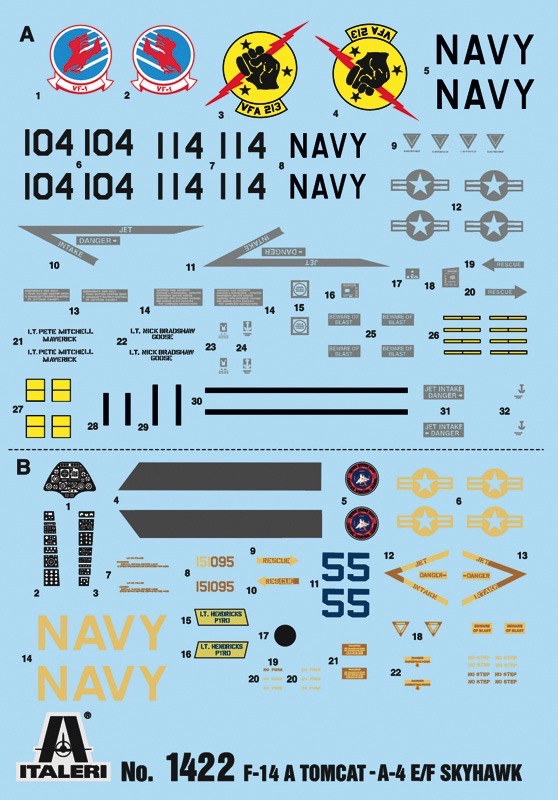 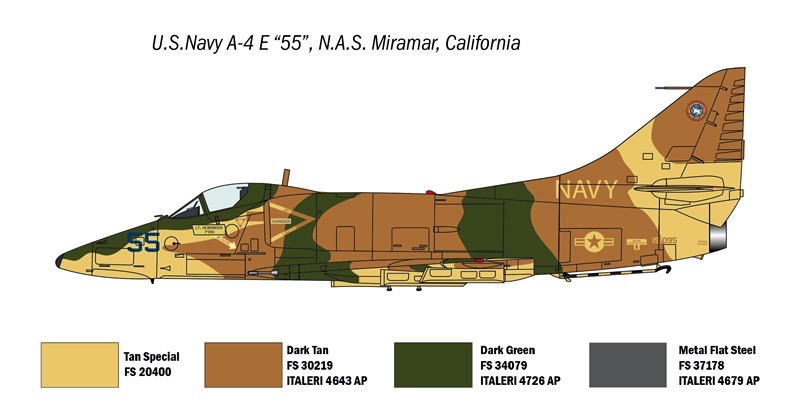 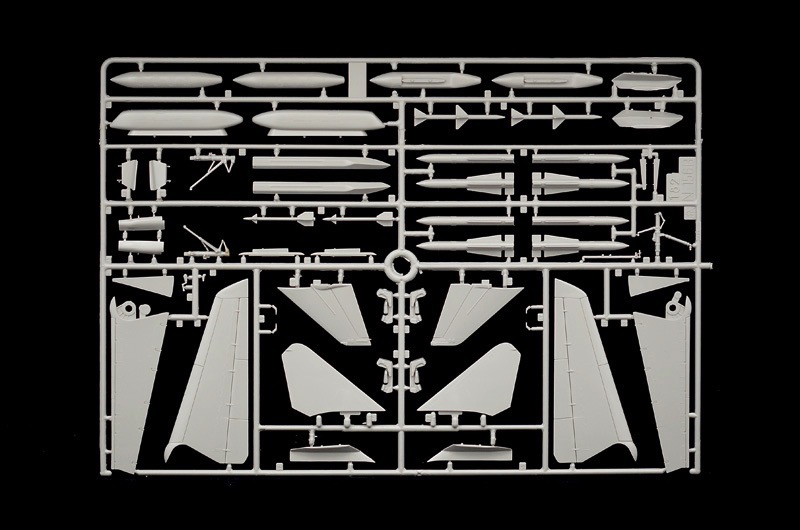 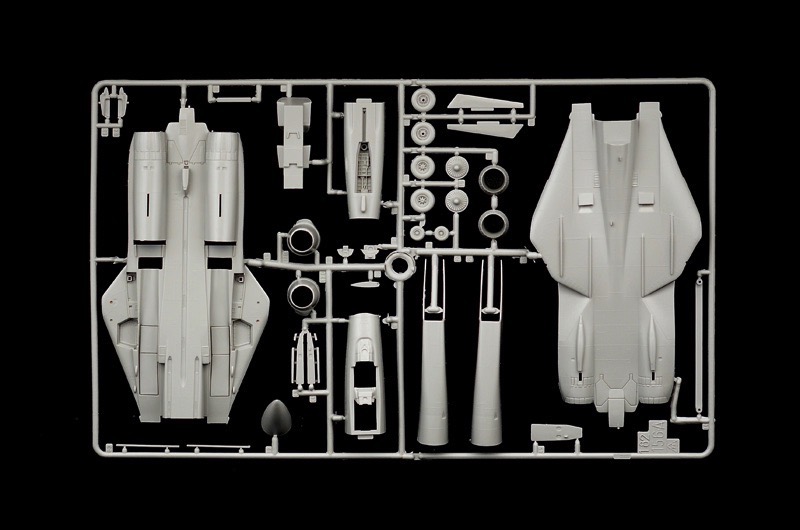 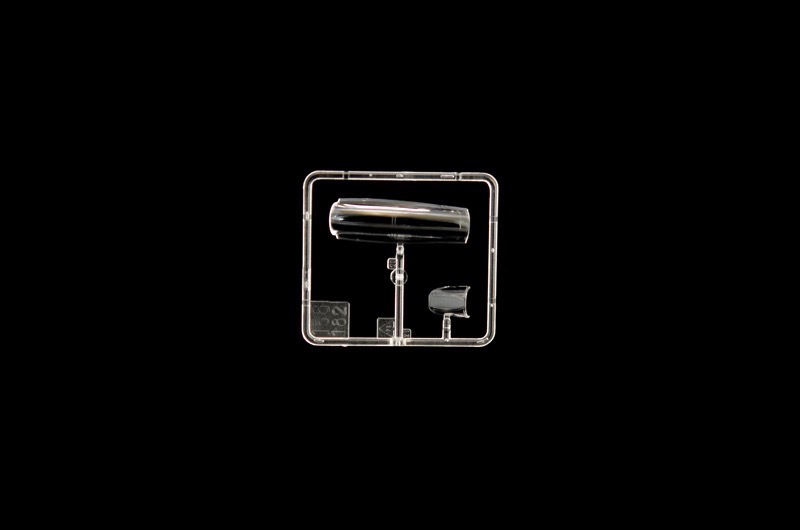 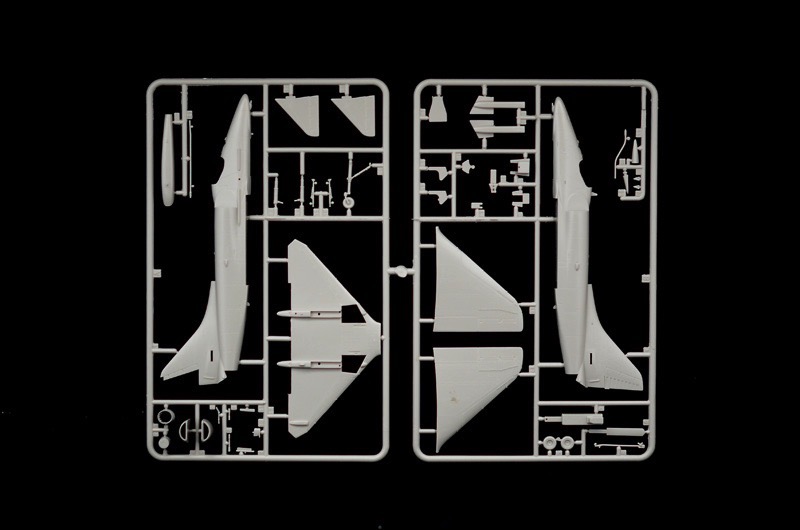 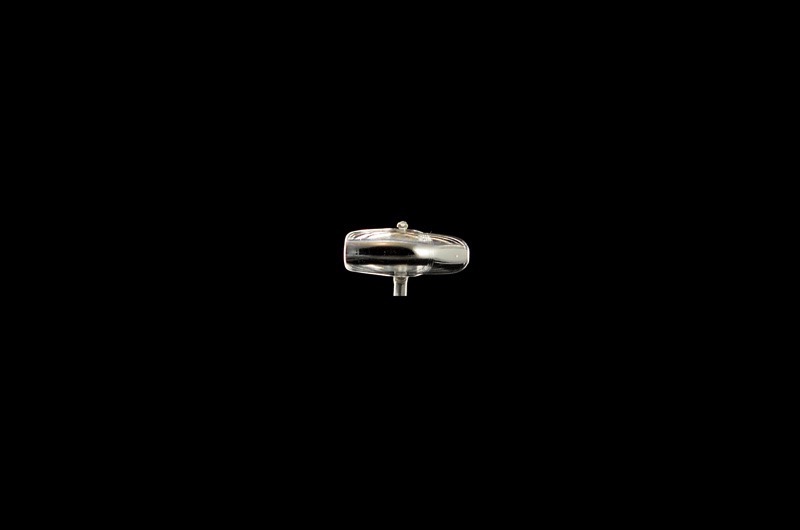 The American supersonic twin-engine Grumman F-14 Tomcat was the icon of the U.S. Navy fighter squadrons during the '80s and '90s. it was characterized by the adoption of the variable-sweep wing, the twin-tail and the tandem two-seat cabin. The "Tomcat" provided an impressive operational performance. Thanks to its two General Electric Afterburning turbofans it was able to reach the max speed of Mach 2.34. It was armed with a 20 mm M61 Vulcan rotating gun and it could use, in addition to the more conventional AIM-9 Sidewinder and AIM-7 Sparrow, the AIM-54 Phoenix radar-guided long-range missiles. The best pilots of the U.S. Navy Fighter Squadrons took part in combat training courses at the famous Fighter Weapon School better known as "Top Gun". The F-14 pilots could improve their combat skills and capability on the F-14 confronting against A-4 Skyhawk and F-5 Tiger II used by the school to simulate the flying characteristics of the Soviet Mig.