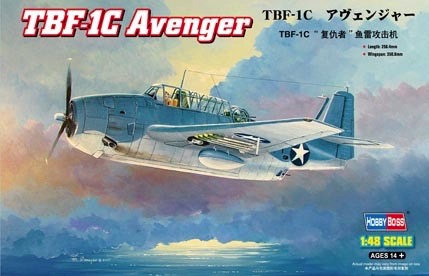 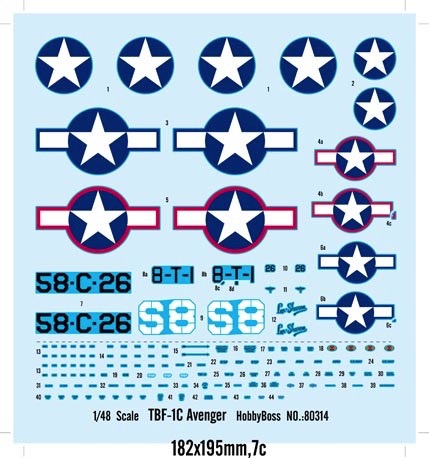 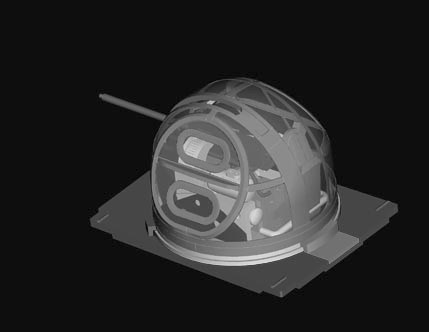 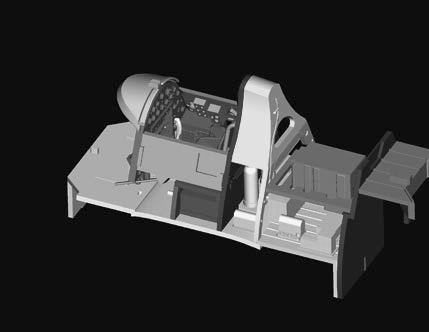 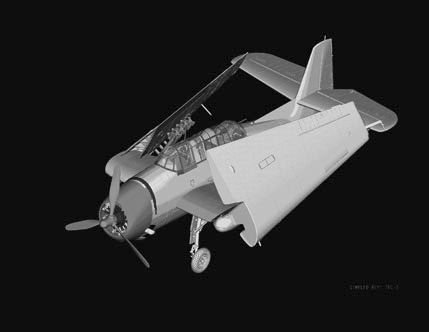 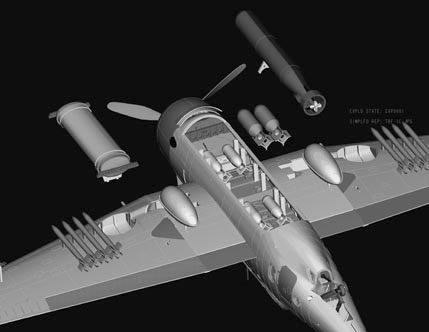 First flown on 1 August 1941, the three-seat Grumman TBF-1 Avenger torpedo-bomber entered US Navy service just in time to participate in the Battle of Midway in June 1942. During its World War II lifespan, the Avenger design changed very little, and this allowed it to be built in huge quantities. Demand for the airplane was so great that the General Motors Company was also contracted to build it, under the designation TBM-1, beginning in September 1942.

The second major variant was the TBM-3, which featured strengthened wings to allow rockets and radar pods to be carried.