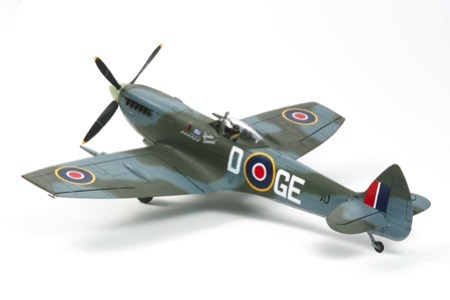 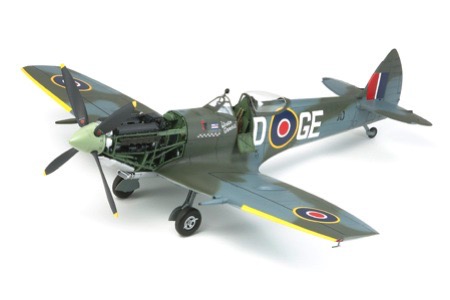 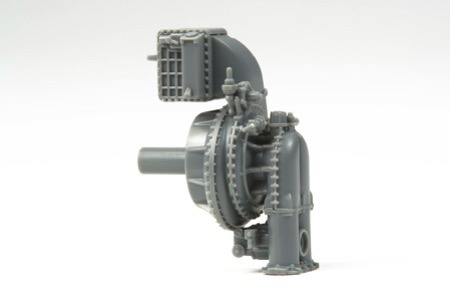 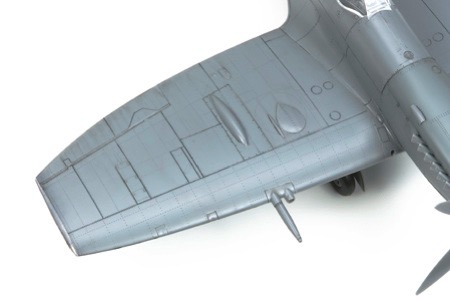 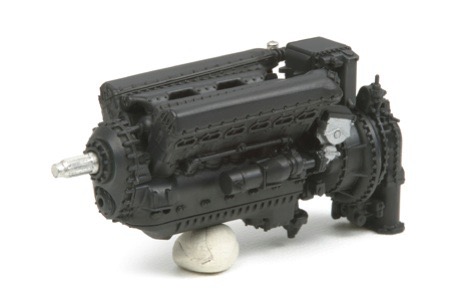 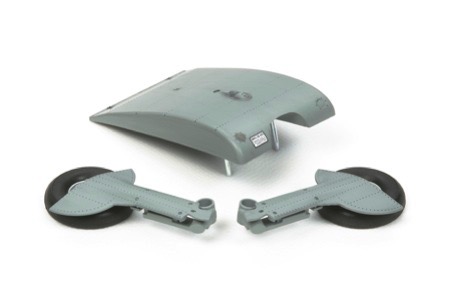 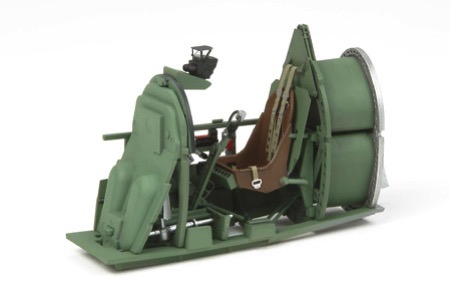 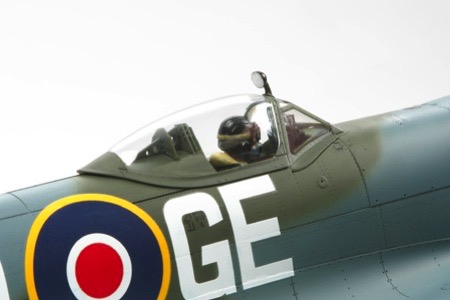 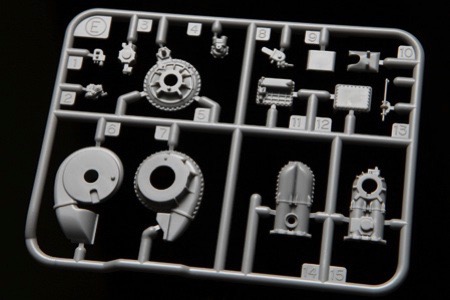 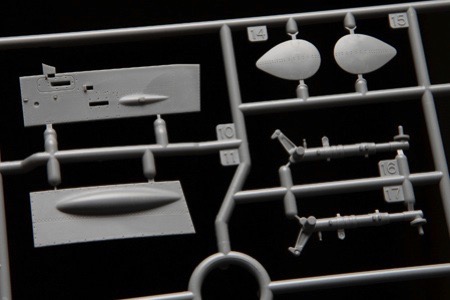 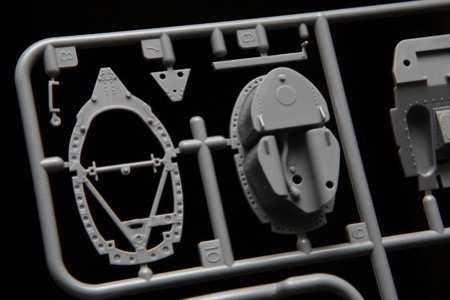 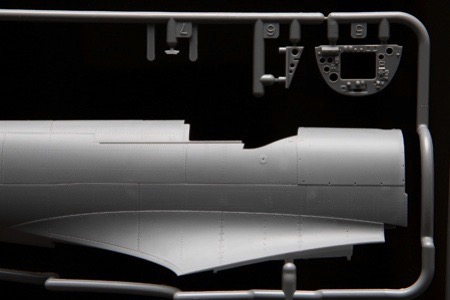 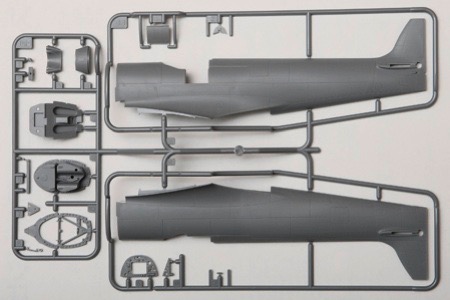 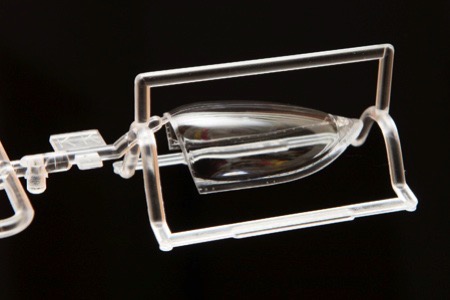 The Supermarine Spitfire was designed by R.J. Mitchell and its distinctive silhouette makes it one of the most widely-recognized fighters of WWII. Famous for its exploits during the Battle of Britain, the Spitfire continued to evolve to counter newer Axis aircraft. As a result of this evolution, numerous variants of the Spitfire were born and served with distinction in the RAF as well as the air forces of many other countries until well after the end of WWII.

The Spitfire Mk.XVI was almost identical to the Mk.IX in nearly all aspects except that most were powered by a Packard-built Merlin 266 engine which had taller dimensions than the Rolls Royce 66 engine and featured a bubble canopy with a "low back" fuselage. Other new structural changes saw the Mk.XVI equipped with a larger 96 gallon main fuel tank, as well as two additional fuel tanks installed at the rear of the fuselage and a larger oil sump to allow it to fly longer distances. Mk.XVIes were mainly used in ground-attack roles and came with the "E" armament configuration of two 20mm cannons and two 12.7mm Browning machine guns. Also, as concrete tarmacs became more common as the war progressed, changes to the camber angle of the Spitfire's landing gears were made to make for more efficient landings and take-offs. With the changes made to the new gun and cannon positioning, ammunition ejection ports, and the landing gear design, the wings featured new bulges compared to the Mk.IX. The Mk.XVIe, served with distinction throughout Europe for the latter half of the war.