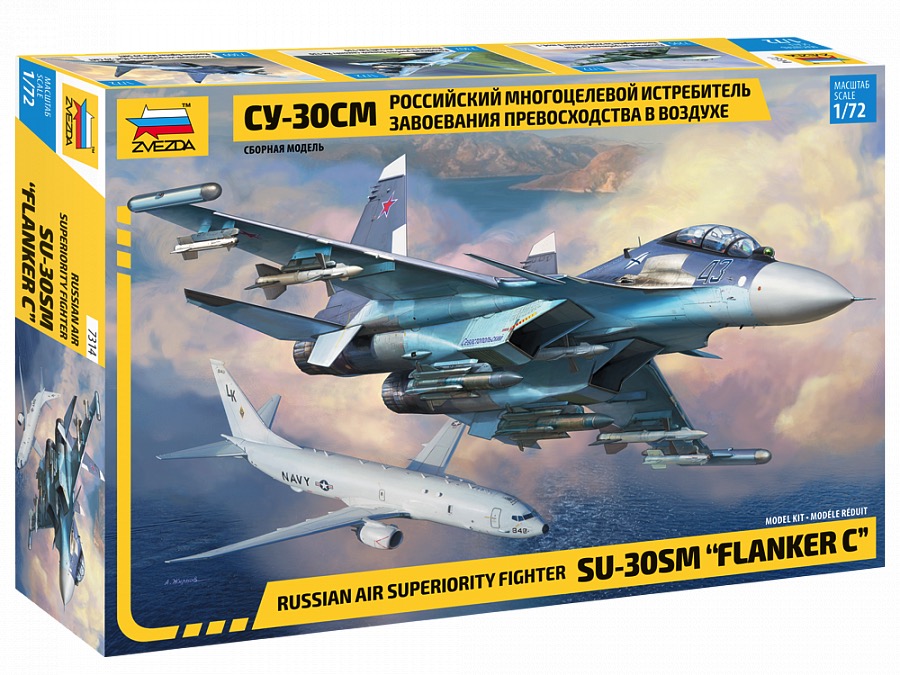 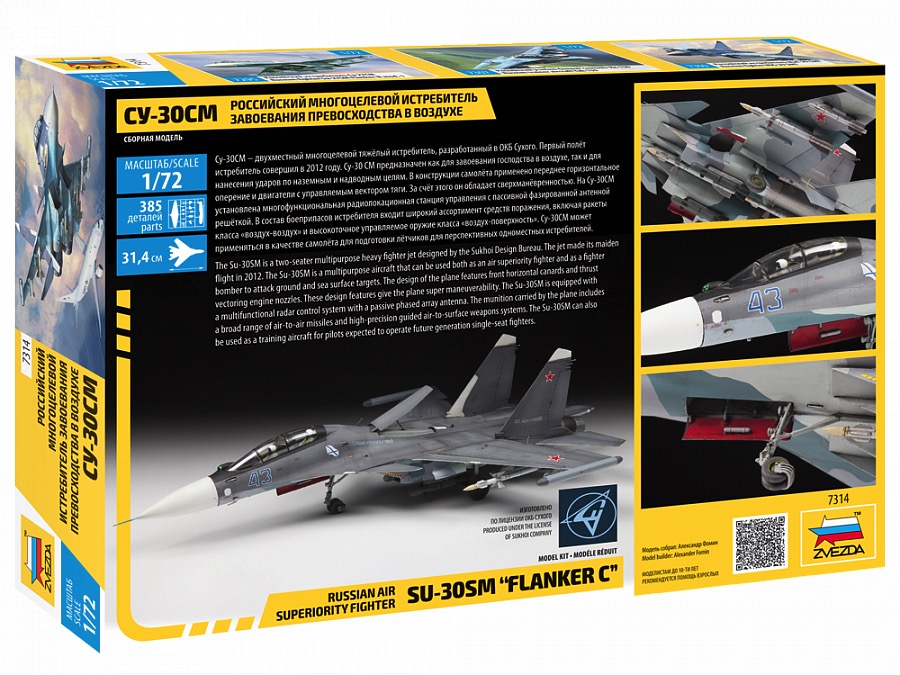 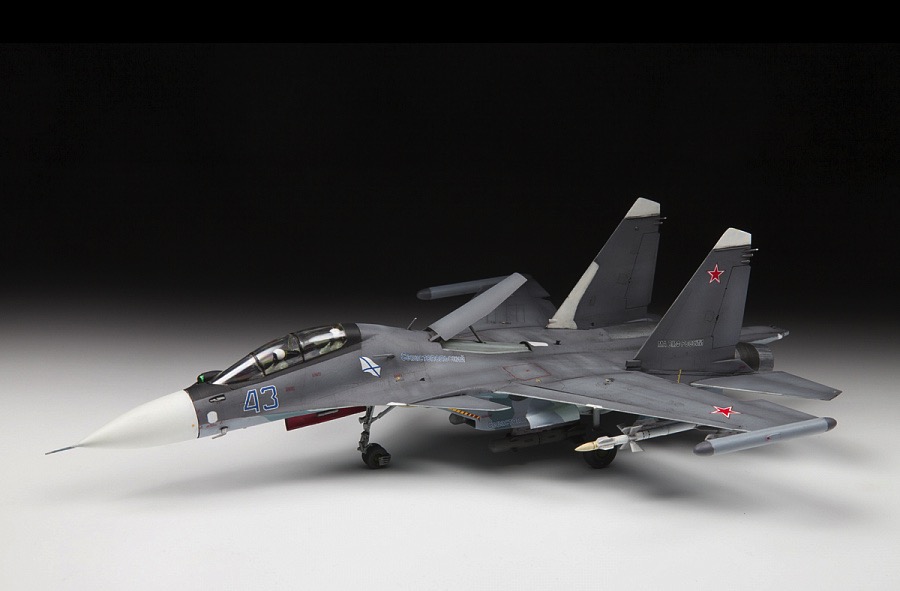 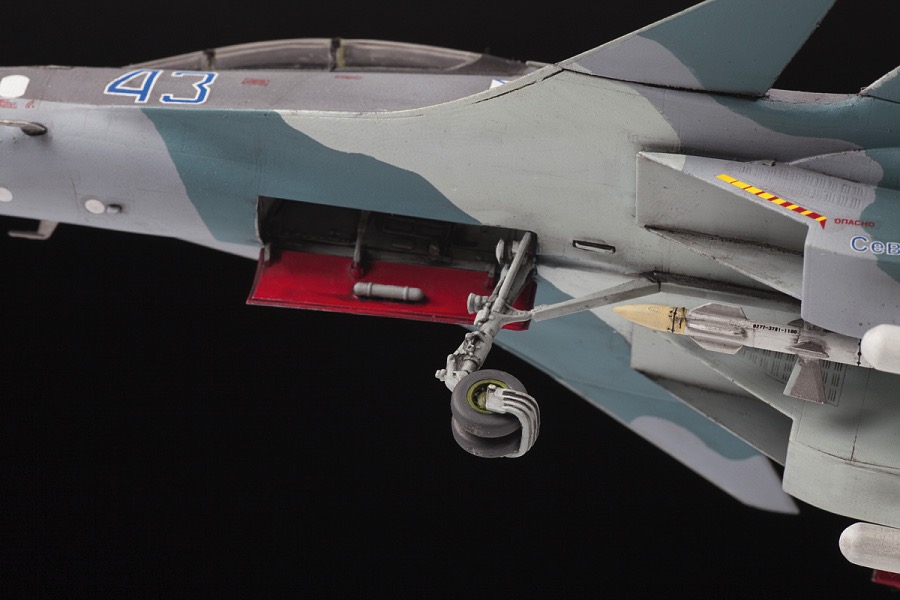 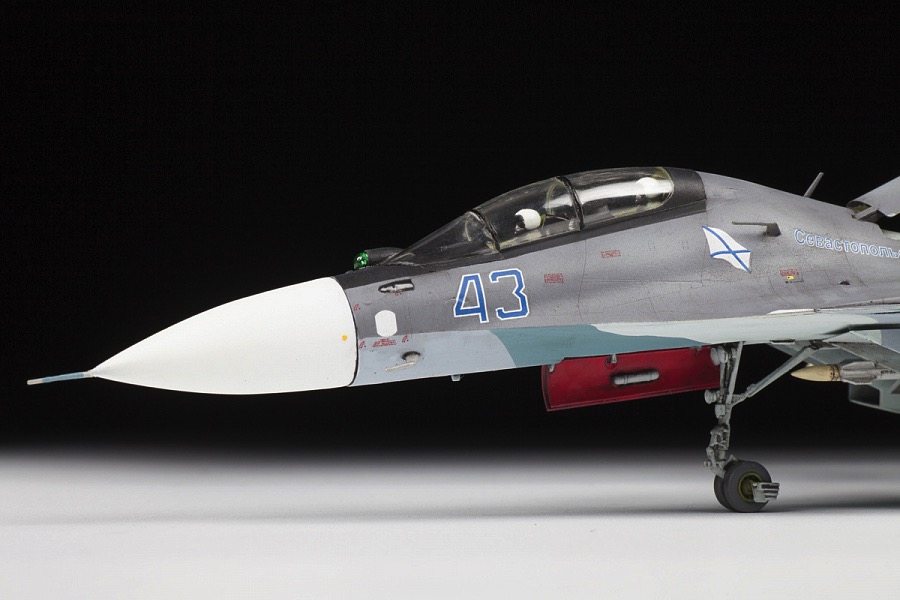 The Su-30SM is a two-seater multipurpose heavy fighter jet designed by the Sukhoi Design Bureau. The jet made its maiden flight in 2012. The Su-30 SM is a multipurpose aircraft that can be used both as an air superiority fighter and as a fighter bomber to attack ground and sea surface targets. The design of the plane features front horizontal canards and thrust vectoring engine nozzles. These design features give the plane super maneuverability. The Su-30 SM is equipped with a multifunctional radar control system with a passive phased array antenna. The munition carried by the plane includes a broad range of air-to-air missiles and high-precision guided air-to-surface weapons systems. The Su-30SM can also be used as a training aircraft for pilots expected to operate future generation single-seat fighters.