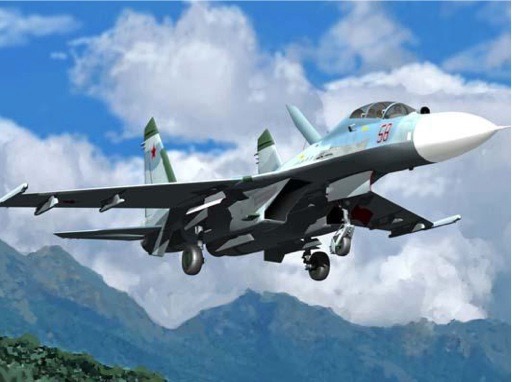 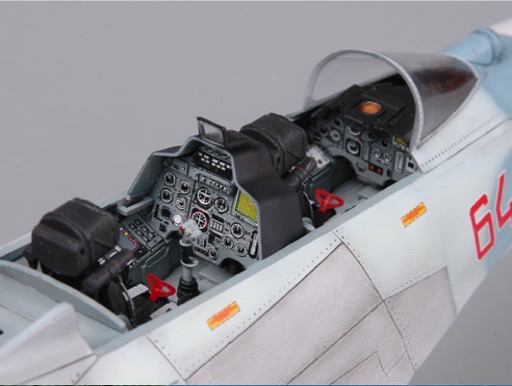 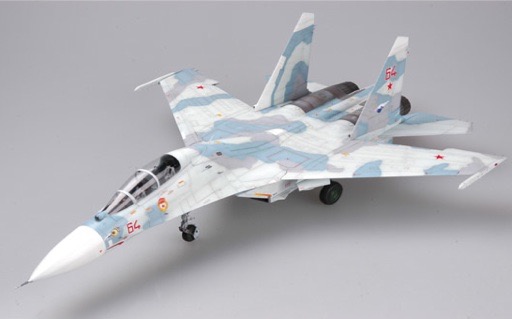 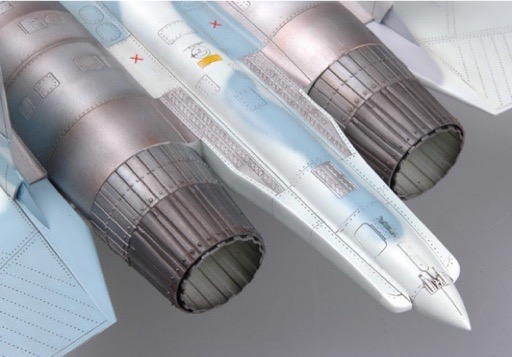 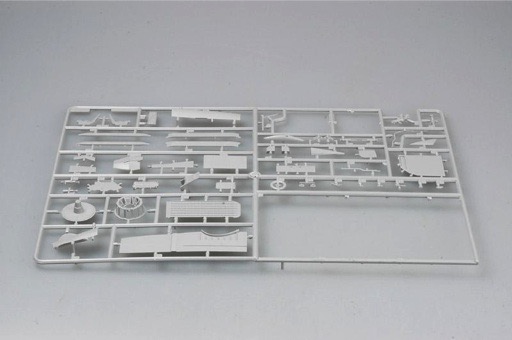 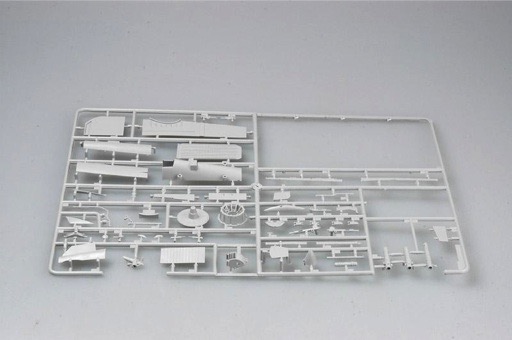 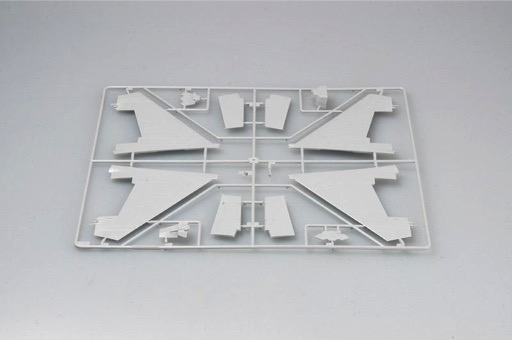 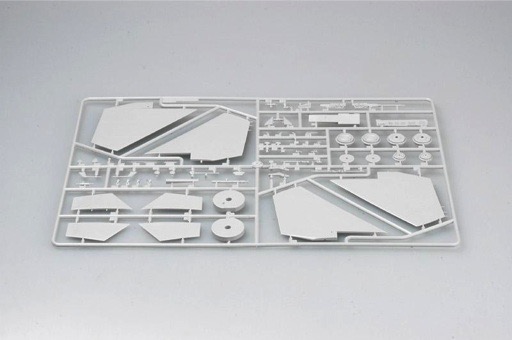 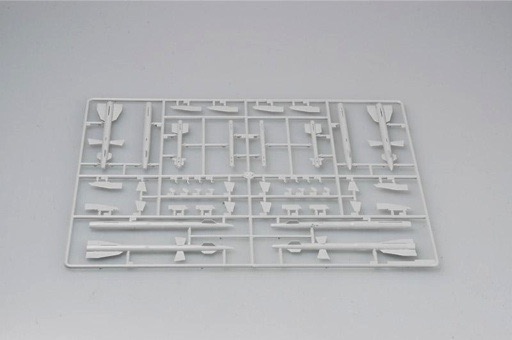 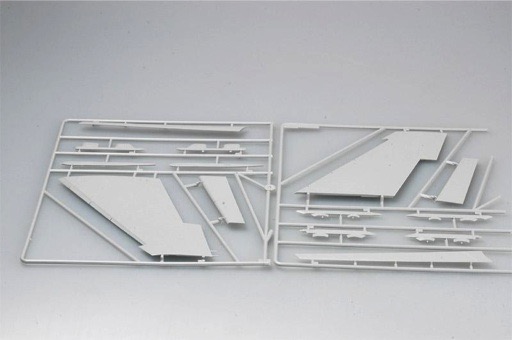 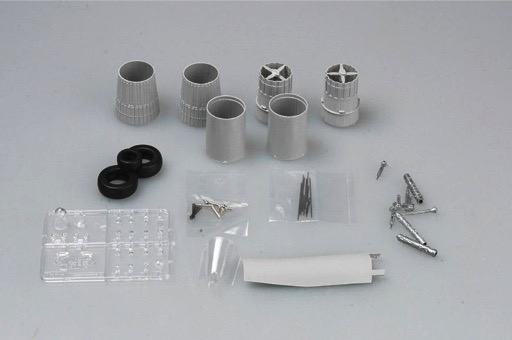 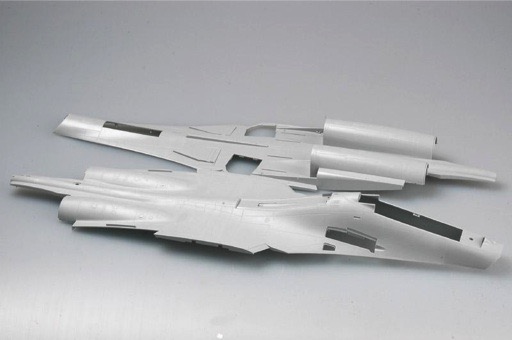 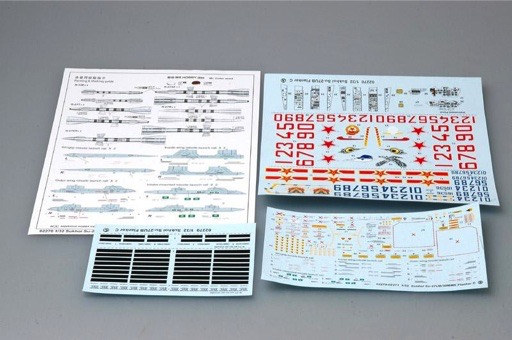 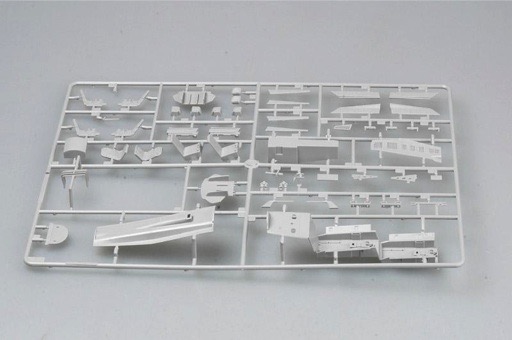 The Su-27UB is a two seat training version of Su-27. In 1980, the Sukhoi Design Bureau developed the conceptual design of the Su-27 combat trainer version. Its special feature is the capability to perform all the combat missions the basic Su-27 is designed for. The Su-27 nose fuselage configuration was changed. The instructor station located under the same canopy (with the trainee pilot's station in the front cockpit) is elevated to ensure better forward-and-downward view. The two-seater has the wings with a 0.5% higher wing section thickness ratio and the fins are 425 mm higher. Additionally, the oxygen system capacity was increased, the air conditioning and control systems were optimised. In spite of the inevitable increase in the drag and the aircraft weight, its characteristics practically are the same as those of the Su-27. The first Su-27UB made its maiden flight on March 7, 1985, and in the middle of 1986, its production run started. The excellent flying capabilities of the Su-27UB aircraft enabled to perform the widely known "Pugatchyov's Cobra" with a 120 degree angle of attack.