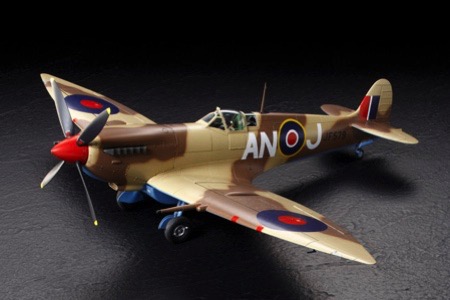 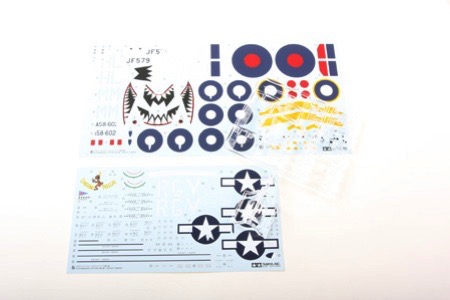 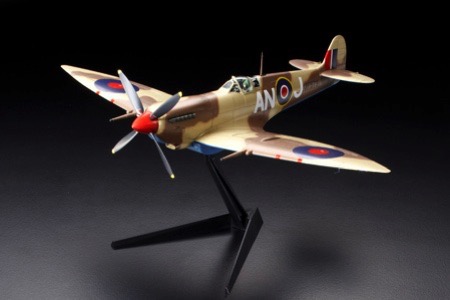 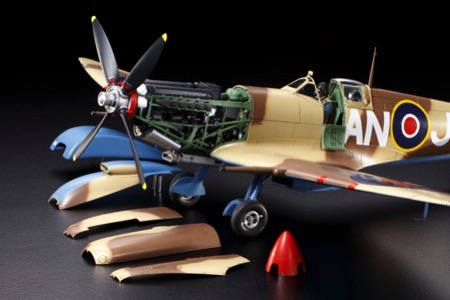 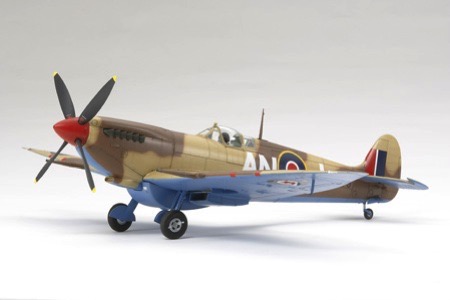 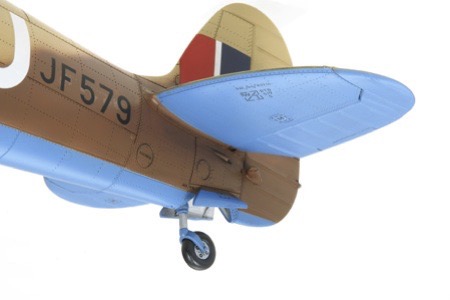 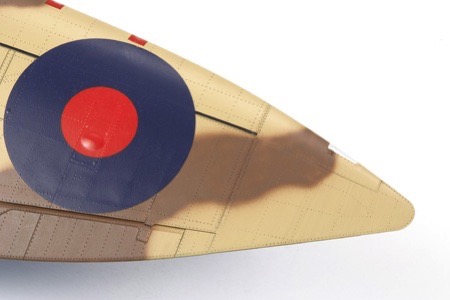 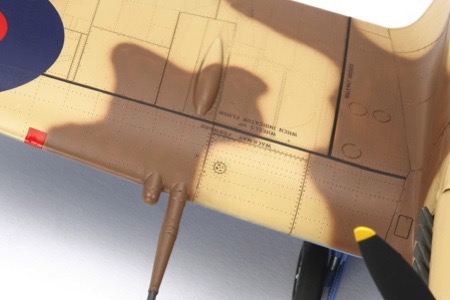 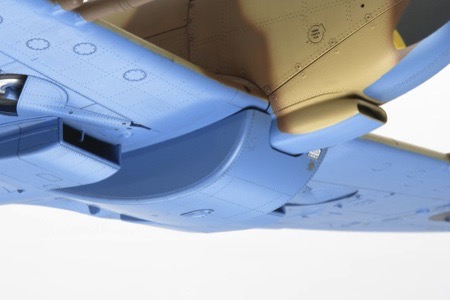 The successor of the Spitfire Mk. V is the Mk. VIII. The Spitfire Mk. VIII was developed with improved features such as an enlarged rudder, Merlin 60 engine, shortened ailerons, a retractable tail landing gear, and fuel tanks on the edges of the wings. These new features were incorporated into later Spitfire variants. The plane was first used in service in the summer of 1943. Primarily, the Mk. VIII was used on fronts in the Mediterranean and the Pacific, as well as in battles against the Luftwaffe and Italian air forces in North Africa and Italy. The Mk. III also proved itself in battles against the Japanese Zero in China, Burma, Indian and Australia. The Mk. VIII's successes lead it to be the foundation for later Spitfire aircraft.