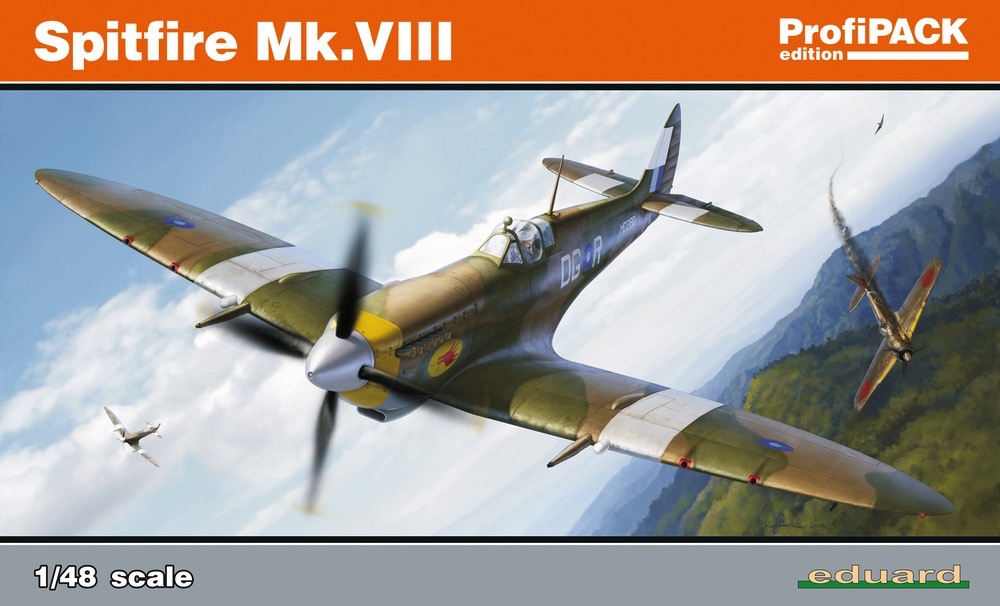 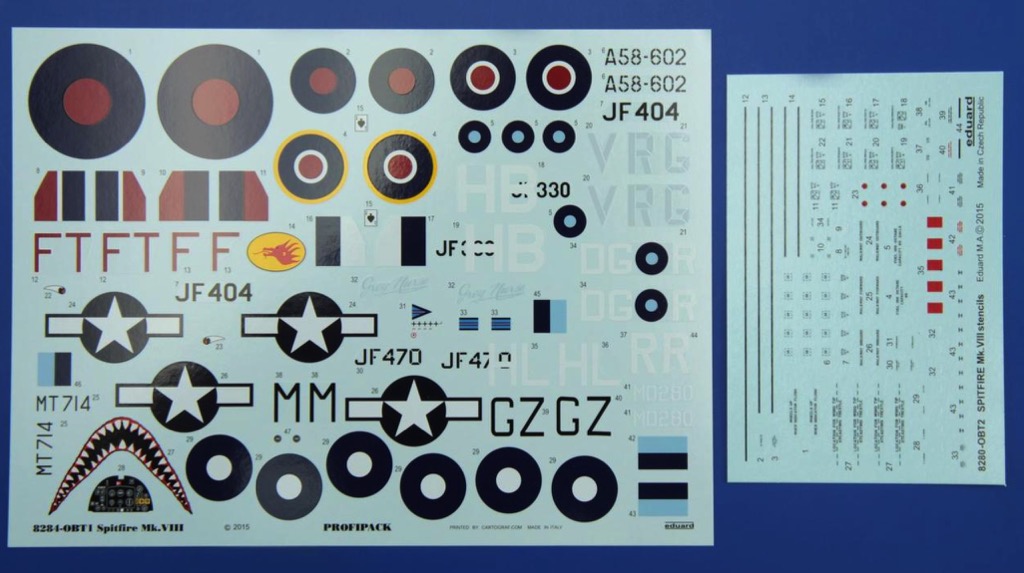 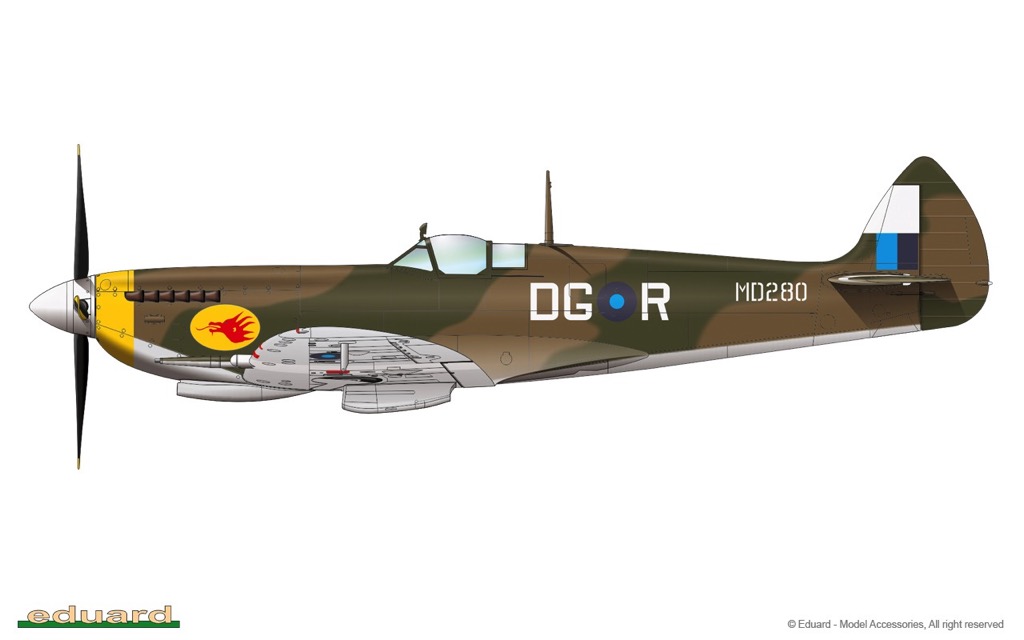 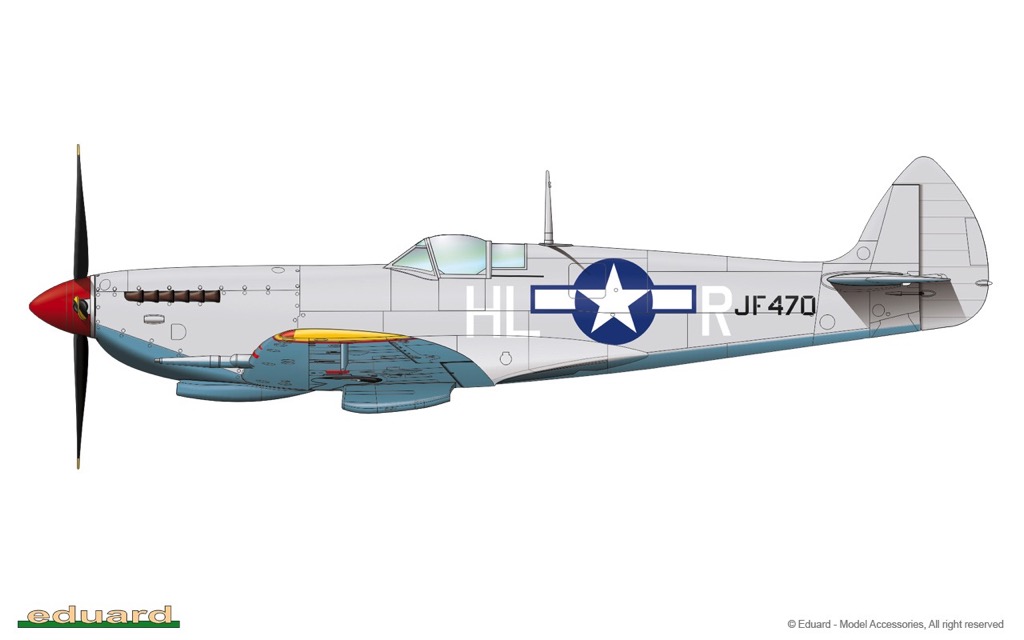 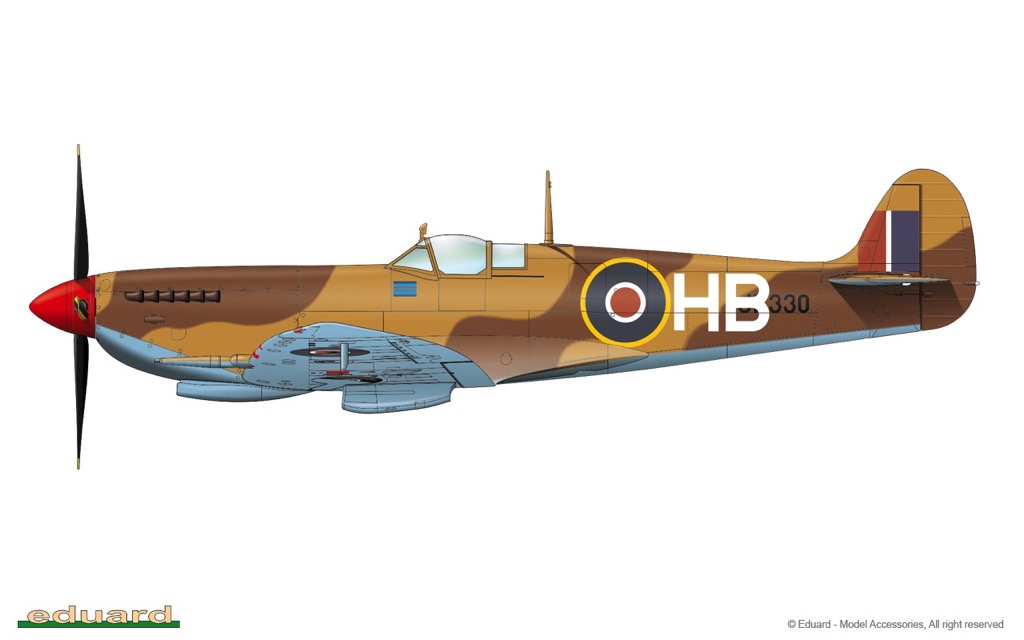 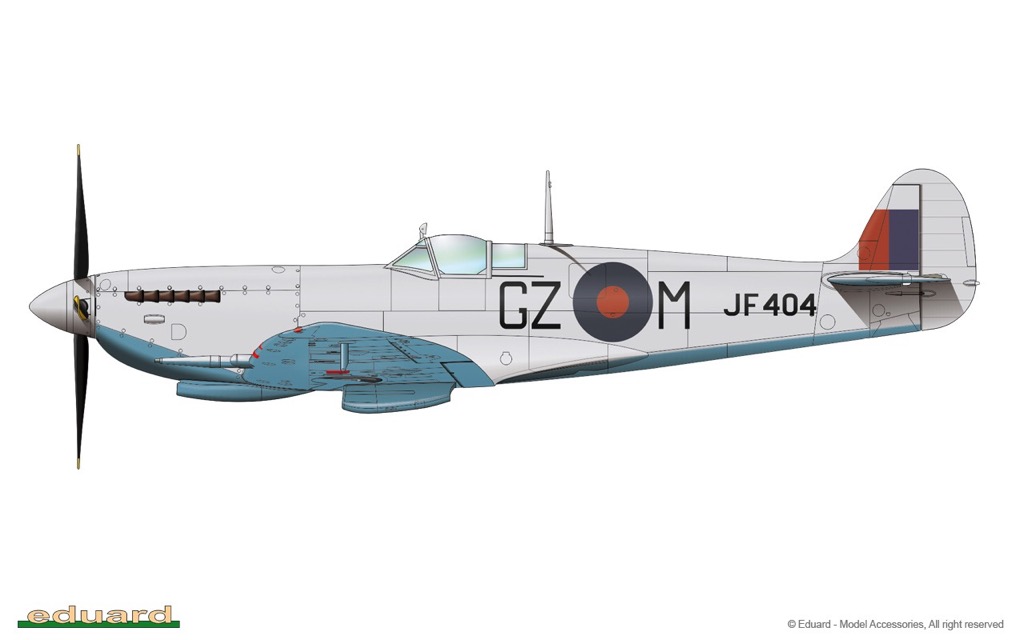 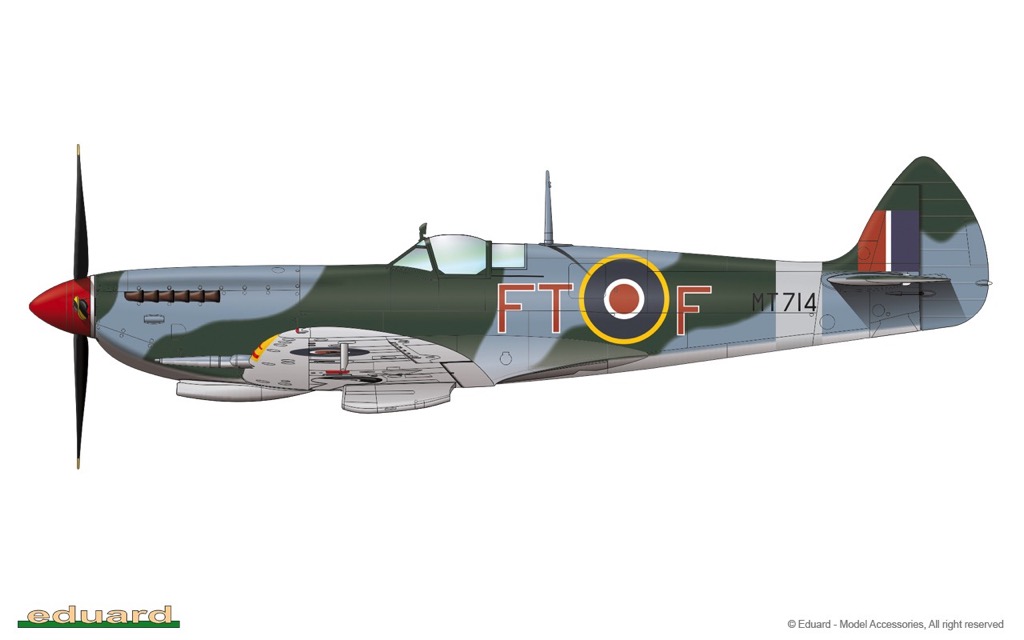 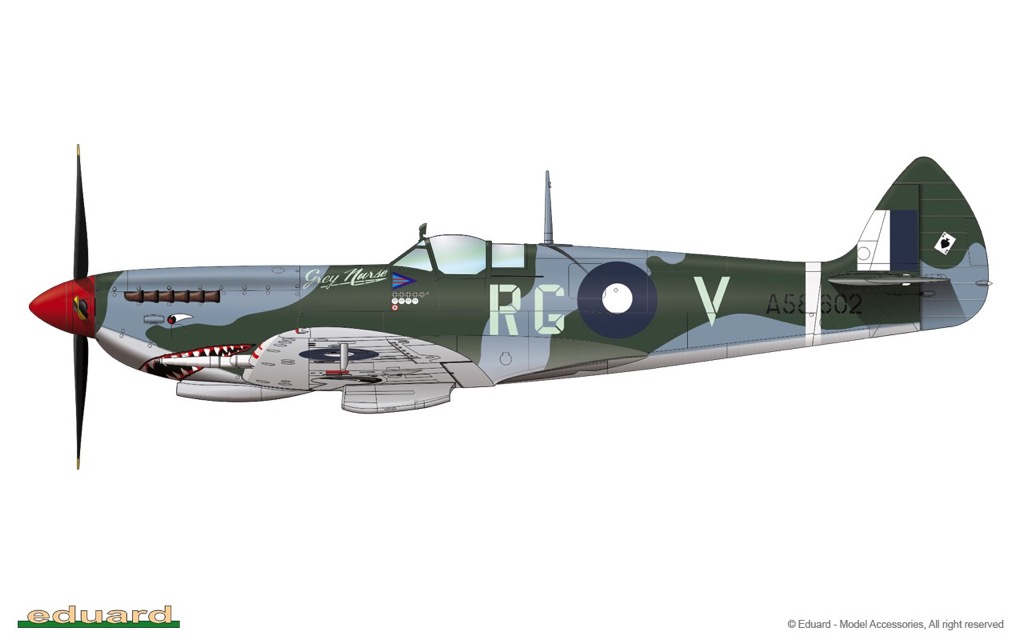 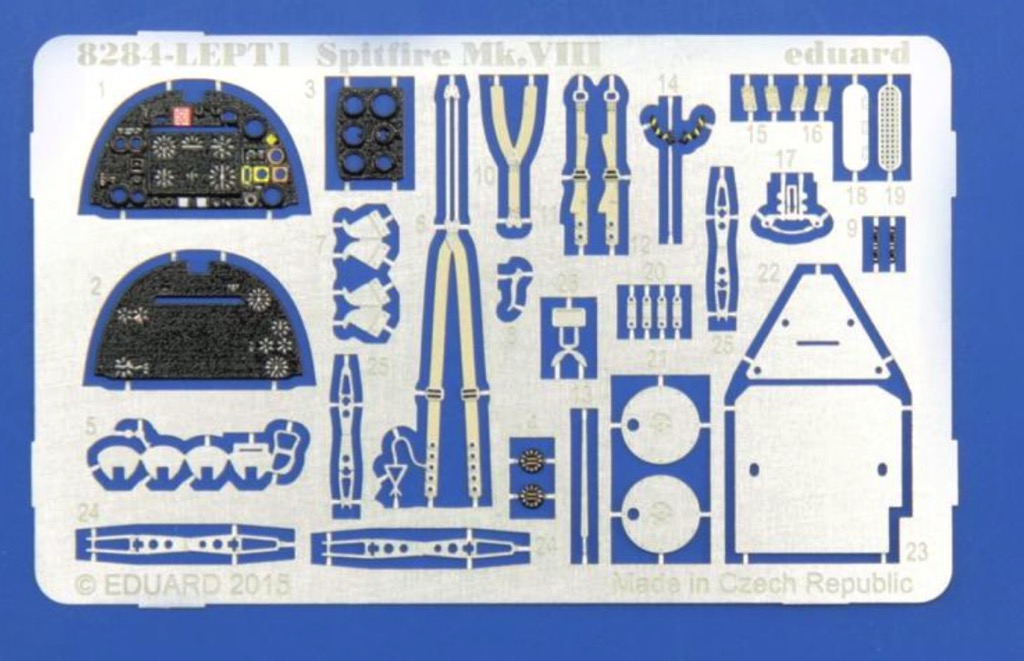 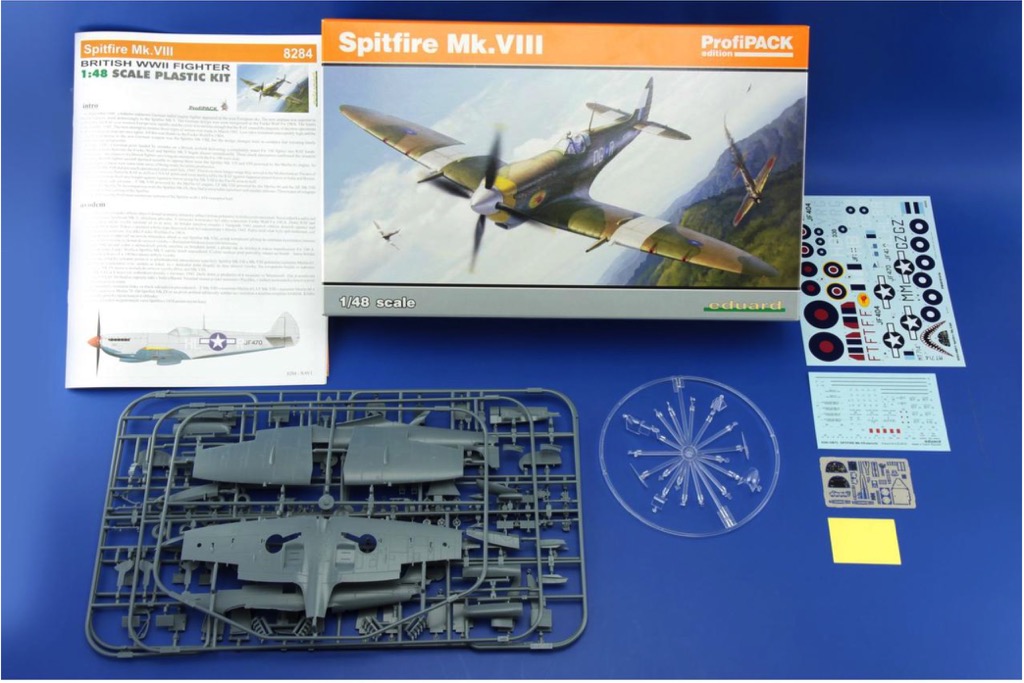 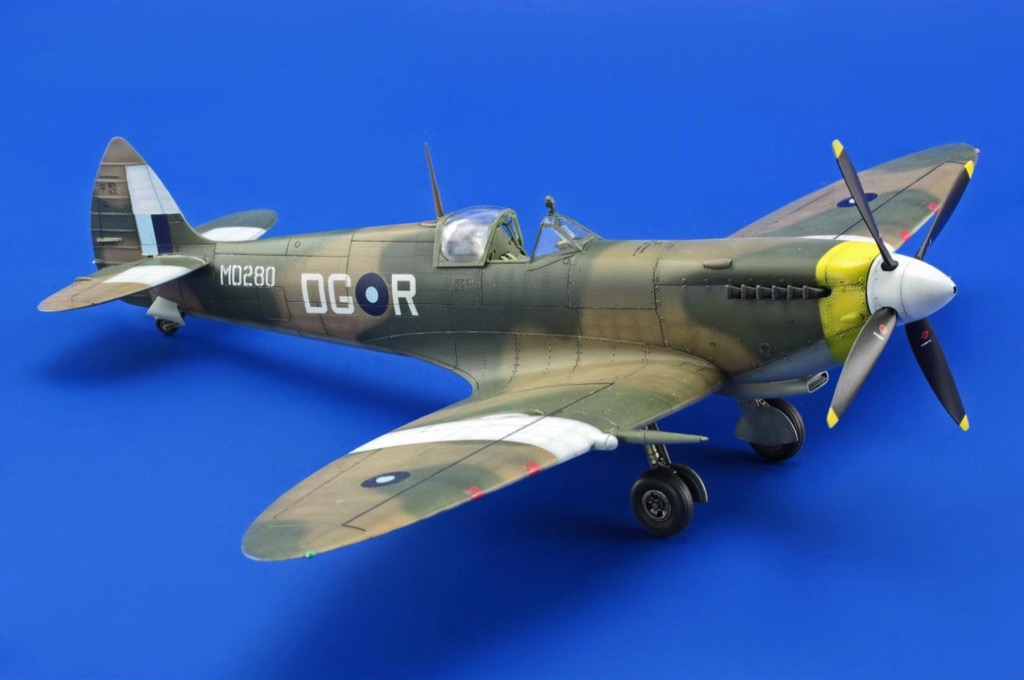 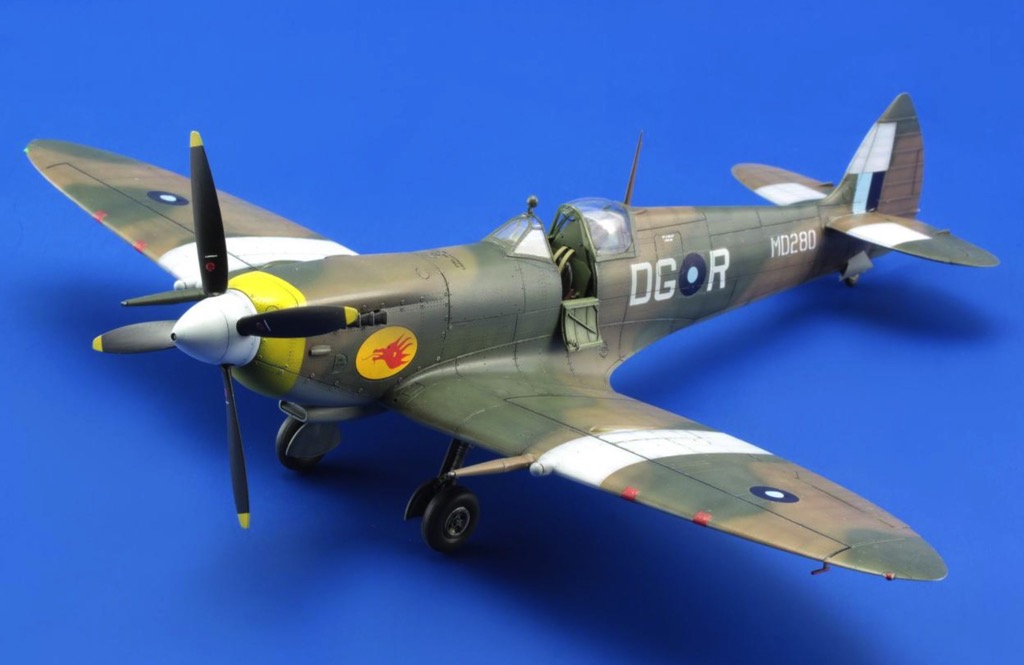 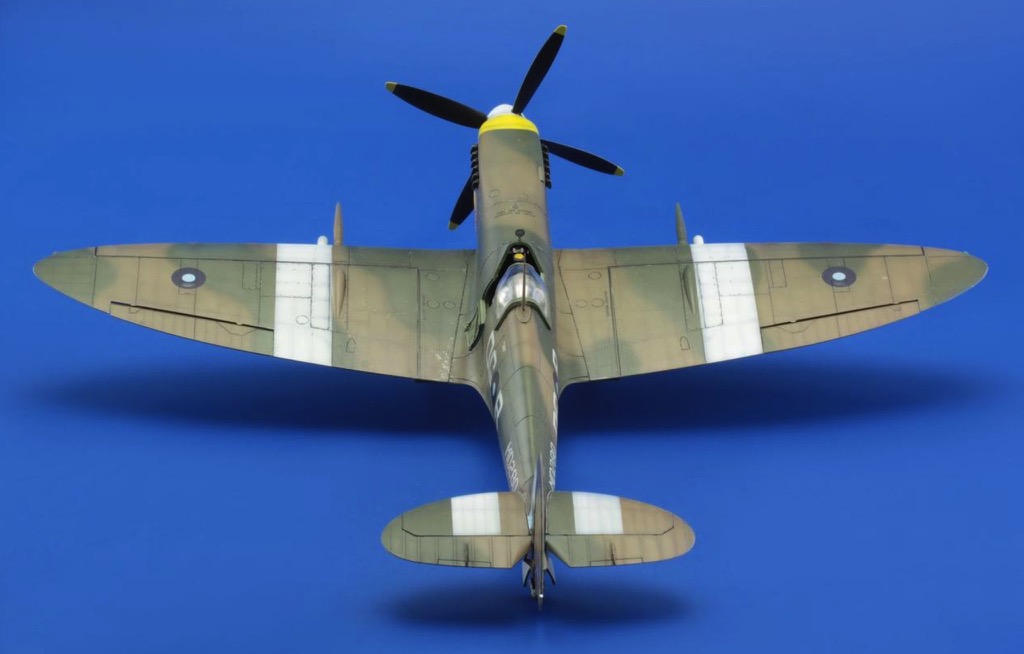 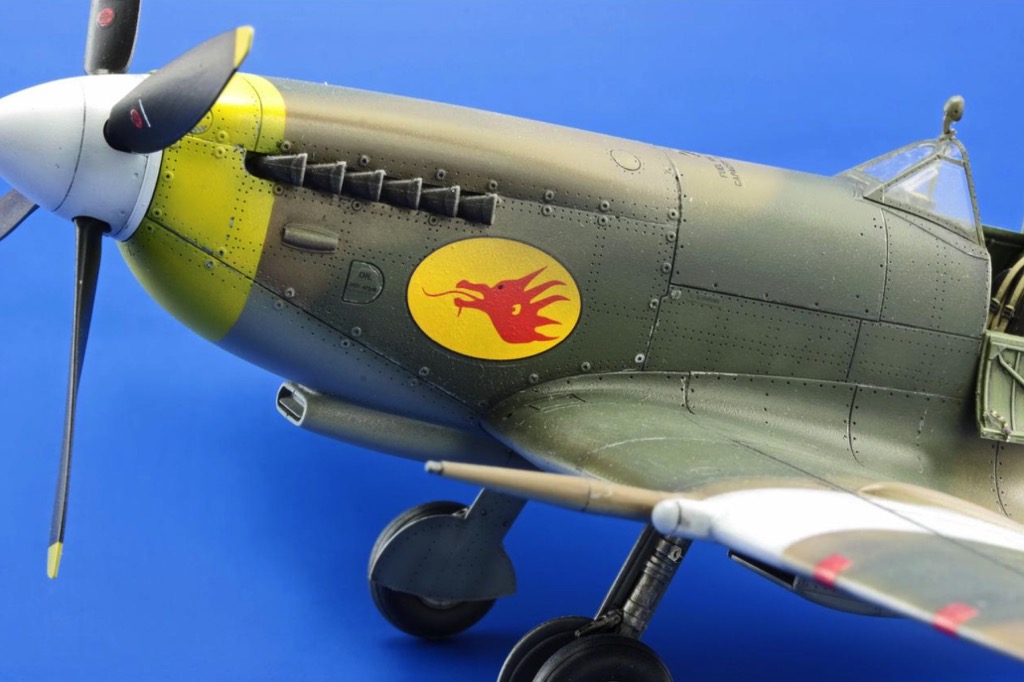 Two sheets are included with stenciling and the option to build one of the following versions: