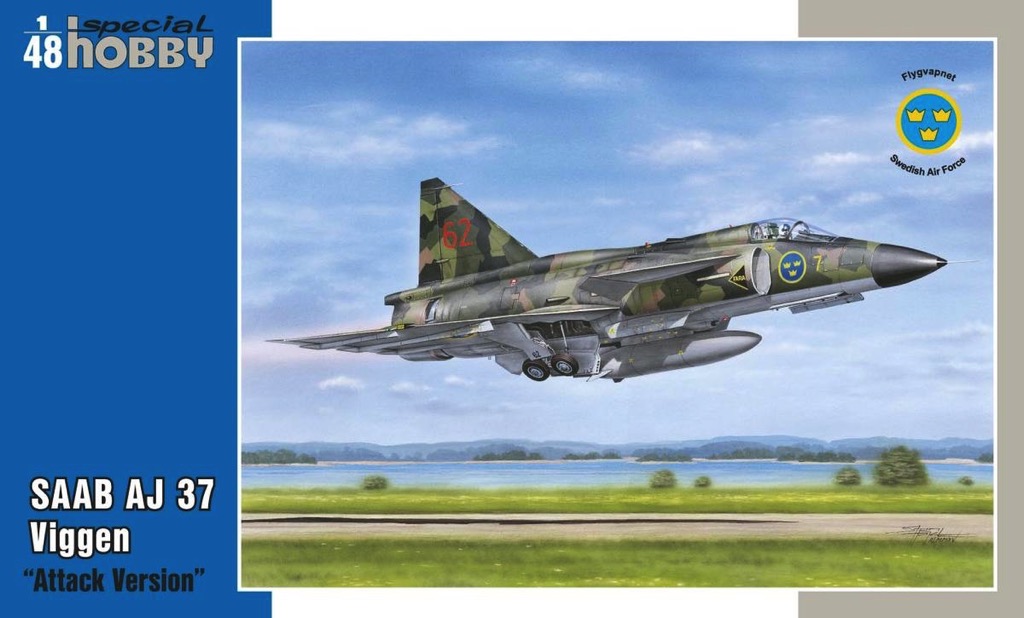 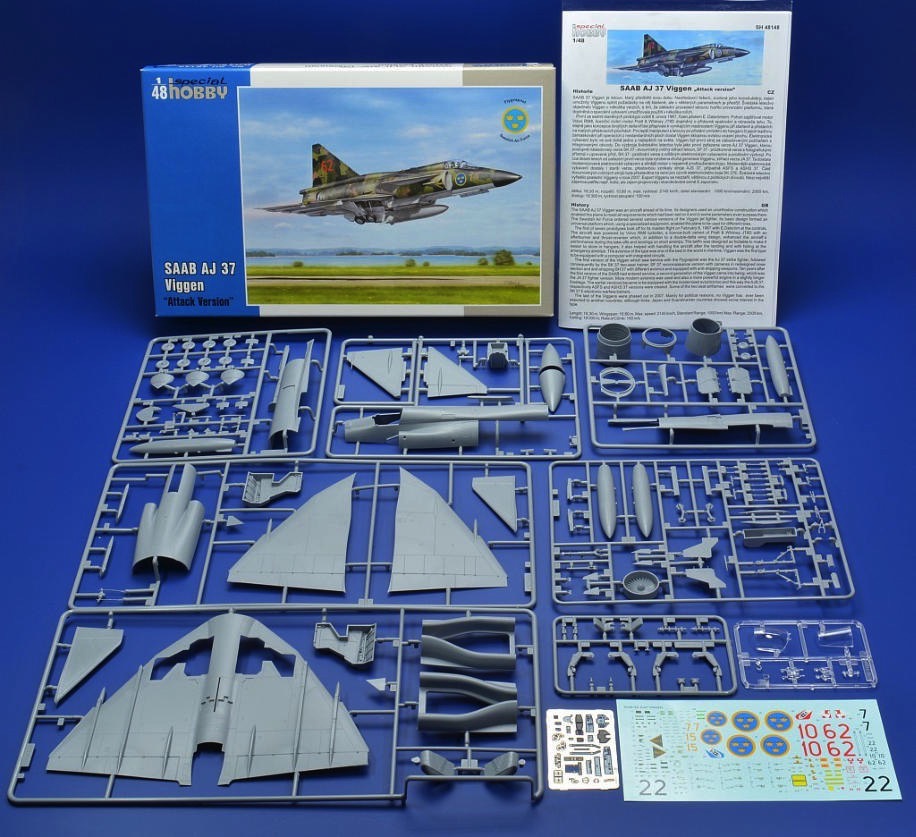 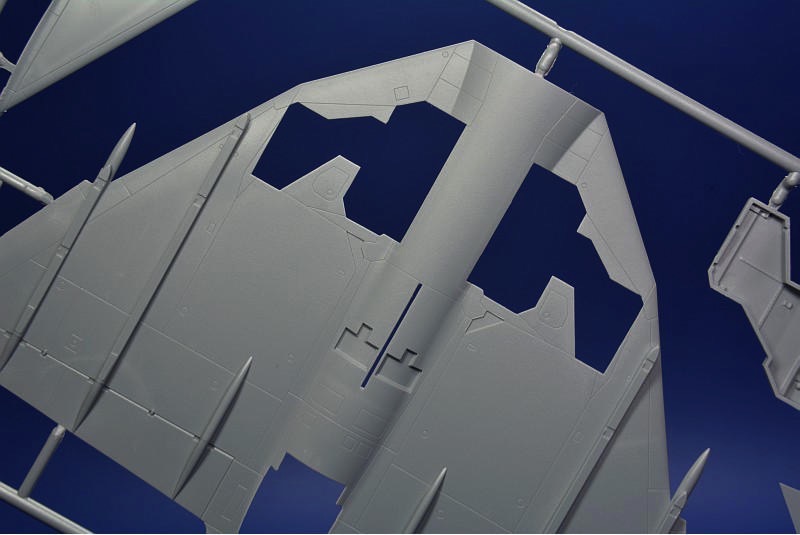 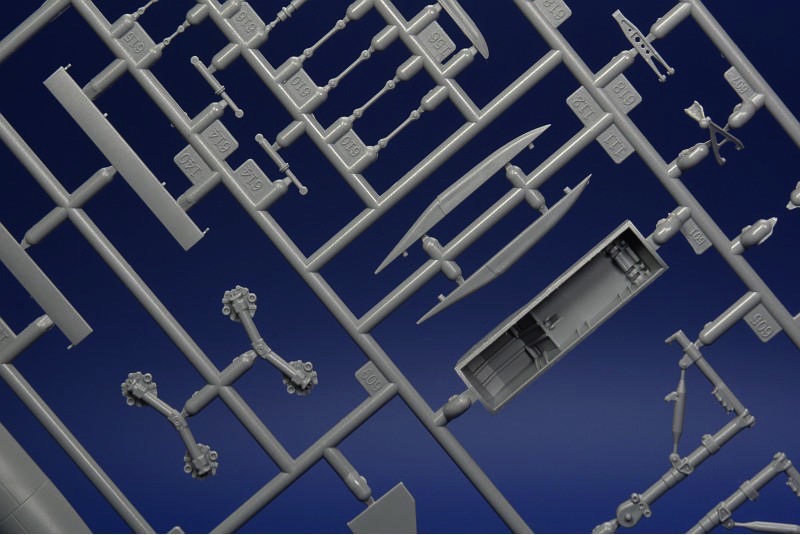 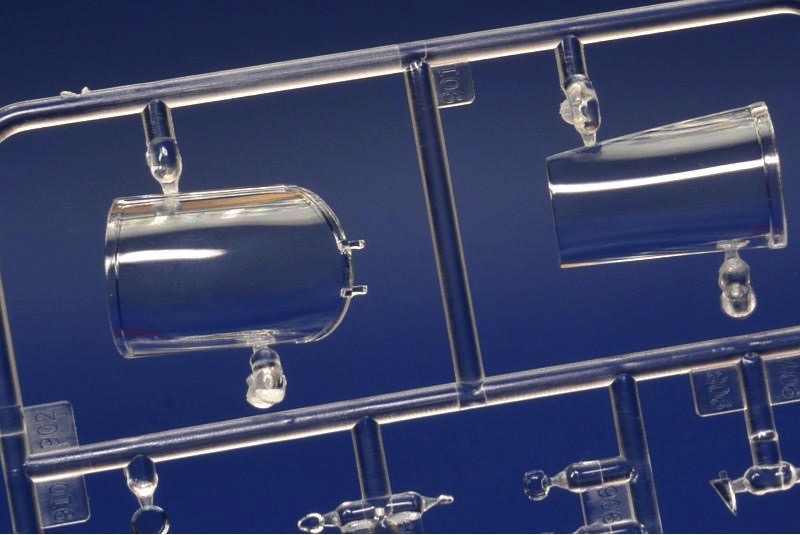 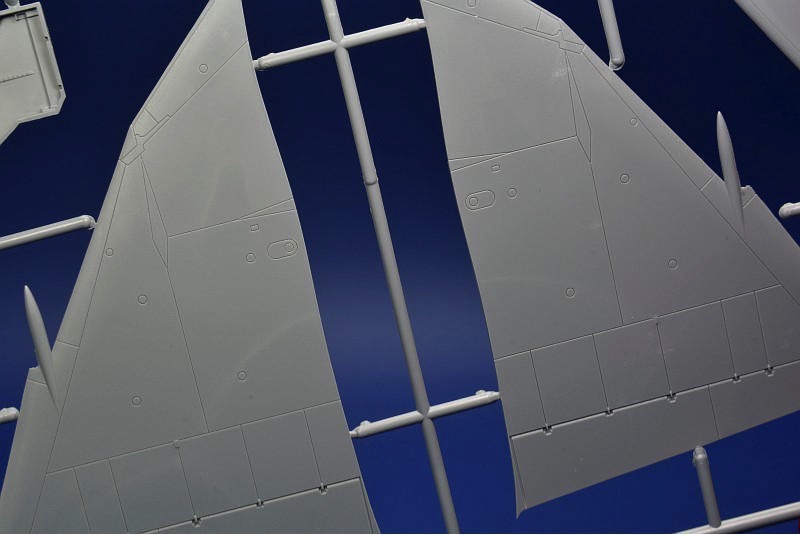 The SAAB AJ 37 Viggen was an aircraft ahead of its time. Its designers used an unorthodox construction which enabled the plane to meet all requirements which had been laid on it and in some parameters even surpass them. The Swedish Air Force ordered several various versions of the Viggen jet fighter.

The very first version in service was the AJ 37 attack-fighter letters stand for attack-jakt in Swedish) version and now it is a subject of our model. A total of seven sprues with grey plastic parts are accompanied by a sprue with clear parts. The model contains also a set of pre-painted PE parts, decal sheet and instructions.

There are three aircraft depicted in the camouflage schemes, the first one in NMF overall shows us how the early Viggens looked like. This aircraft took part in an air show in West Germany and was adorned with two badges of German AF units. The other two machines in our kit wore a standard Swedish 4-tone splinter camouflage scheme. One of them, however, had one of its air intakes replaced with a new one in colour of natural metal. The decals contain not only the needed markings, but also a complete set of stencils.