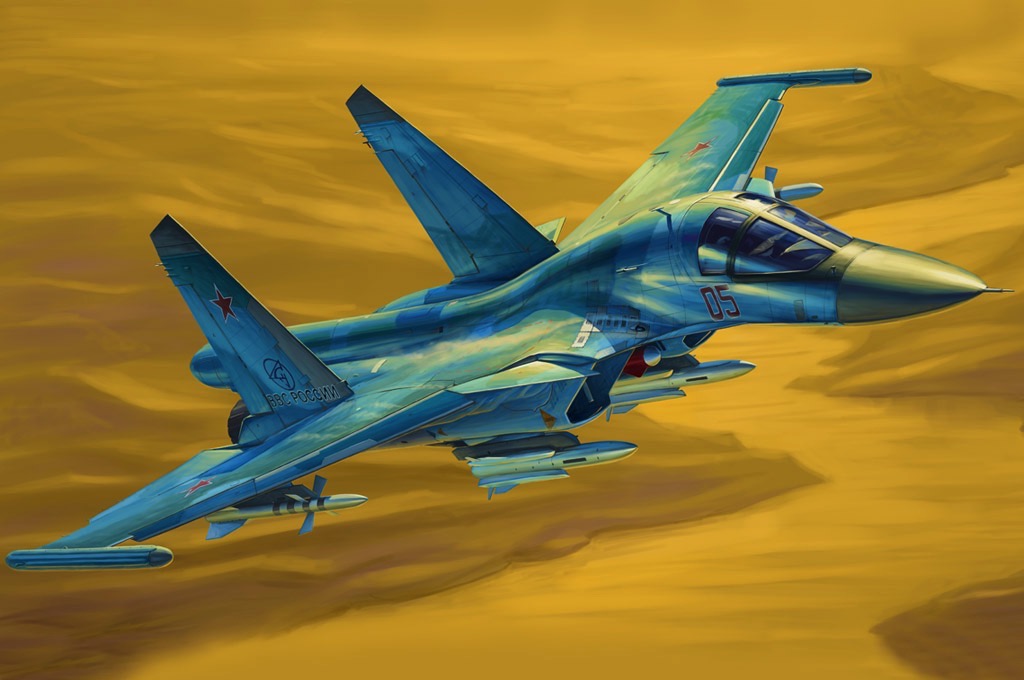 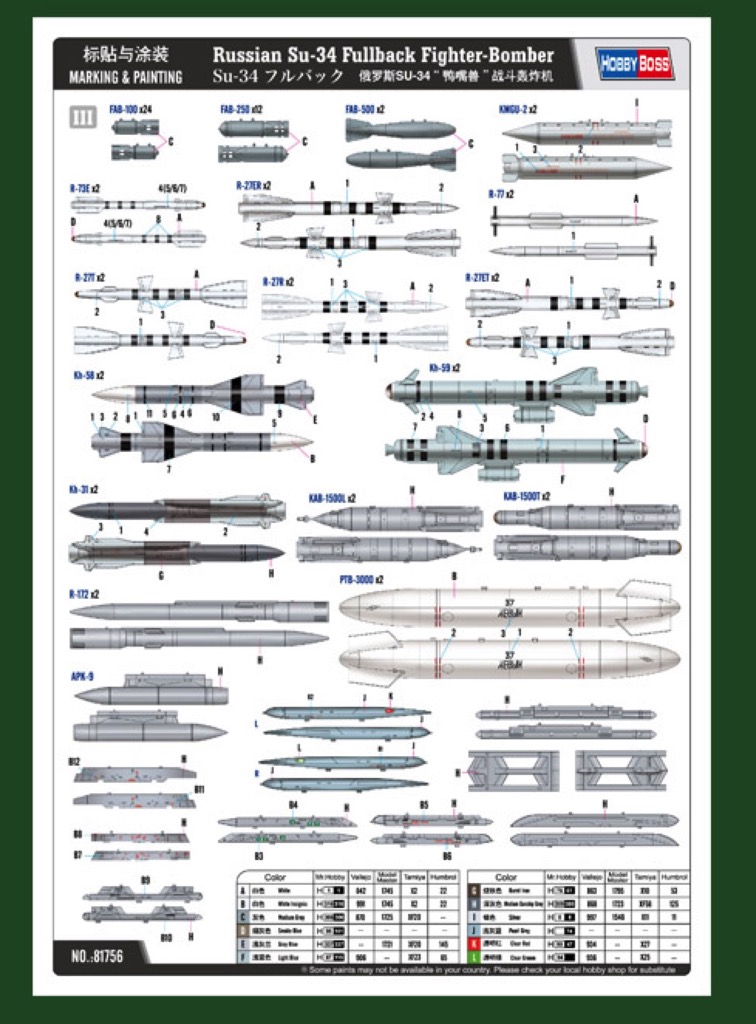 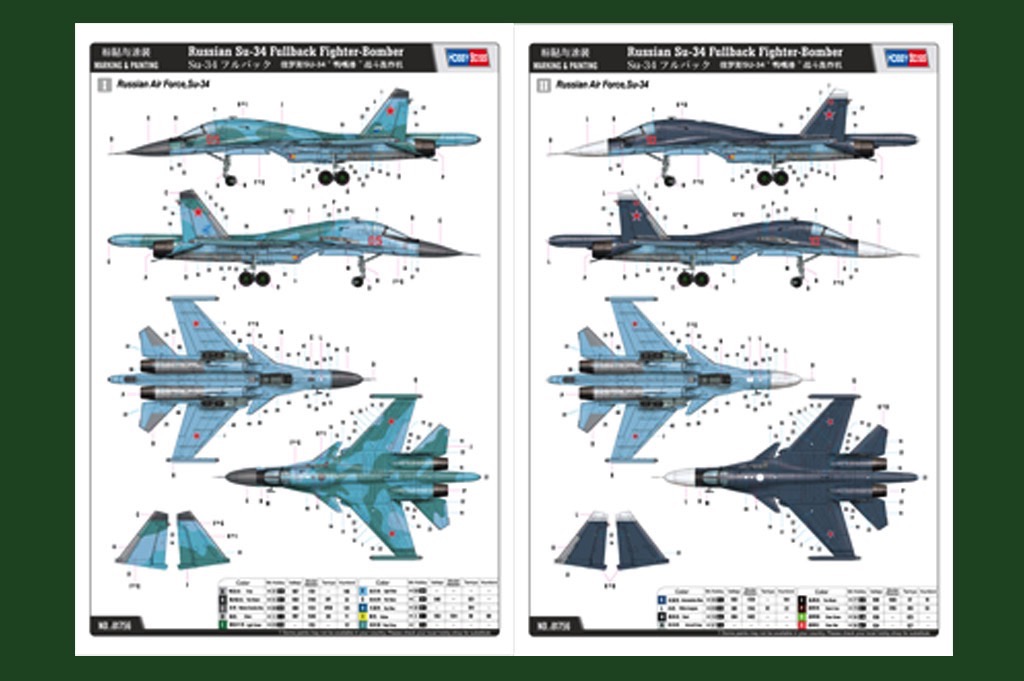 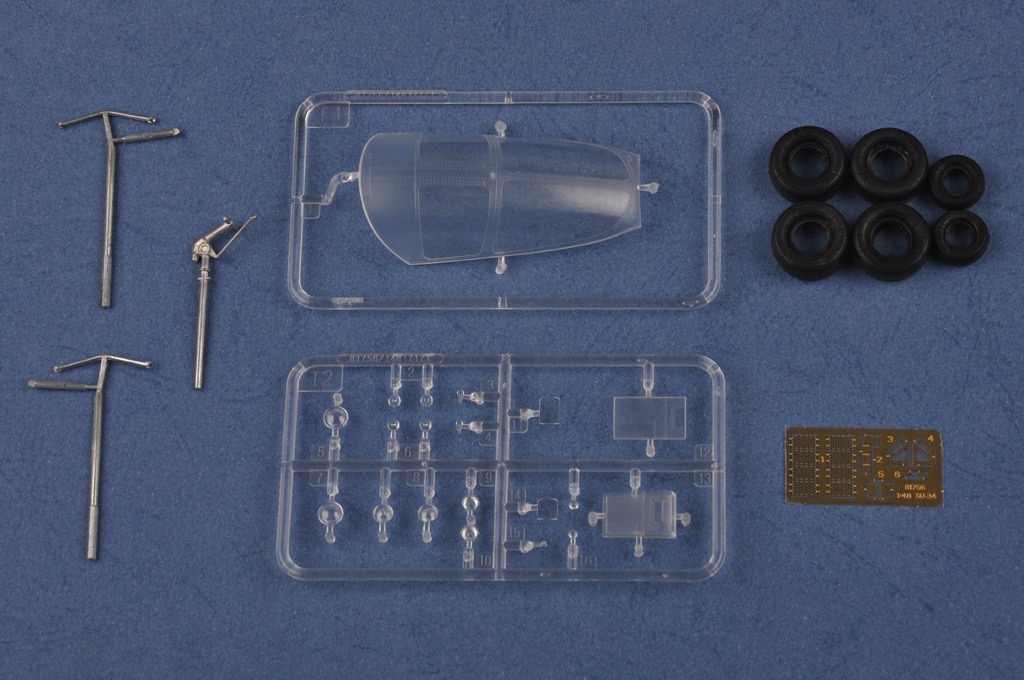 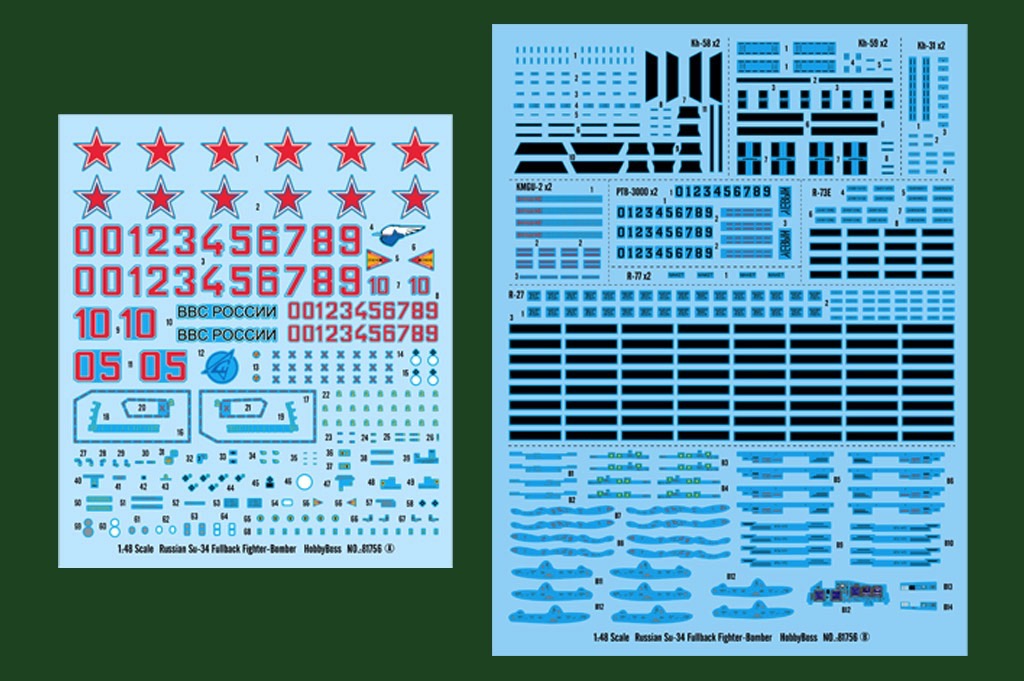 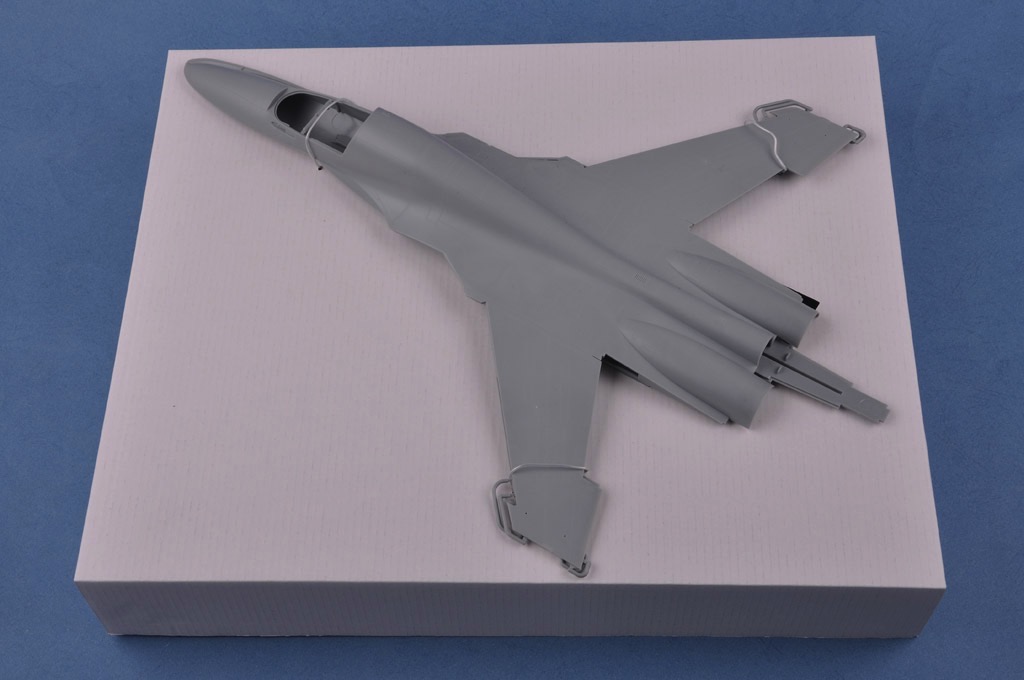 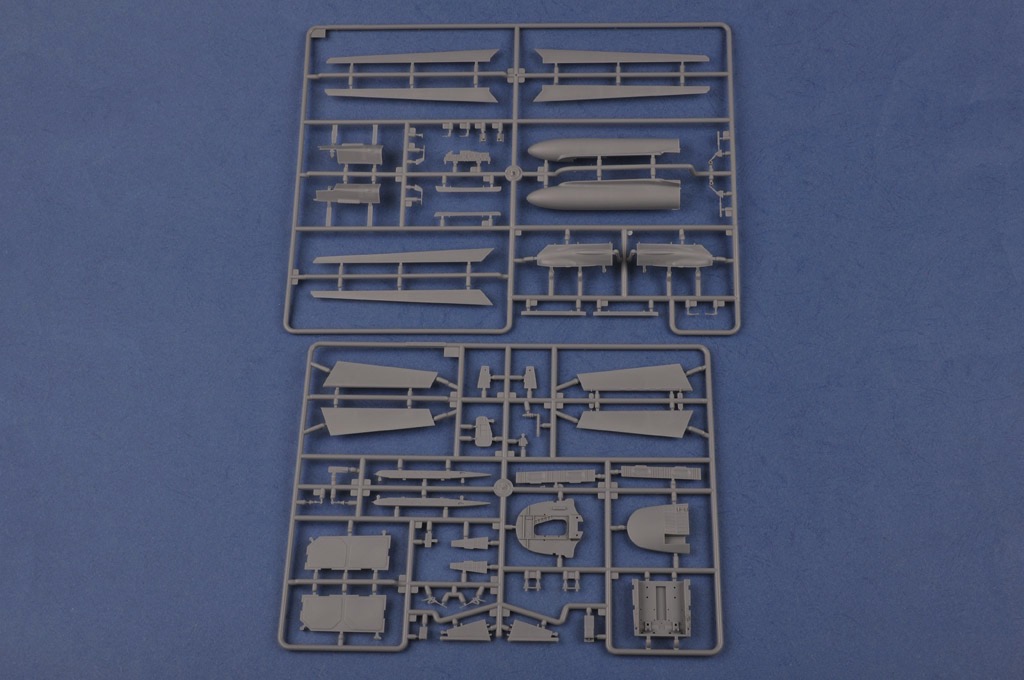 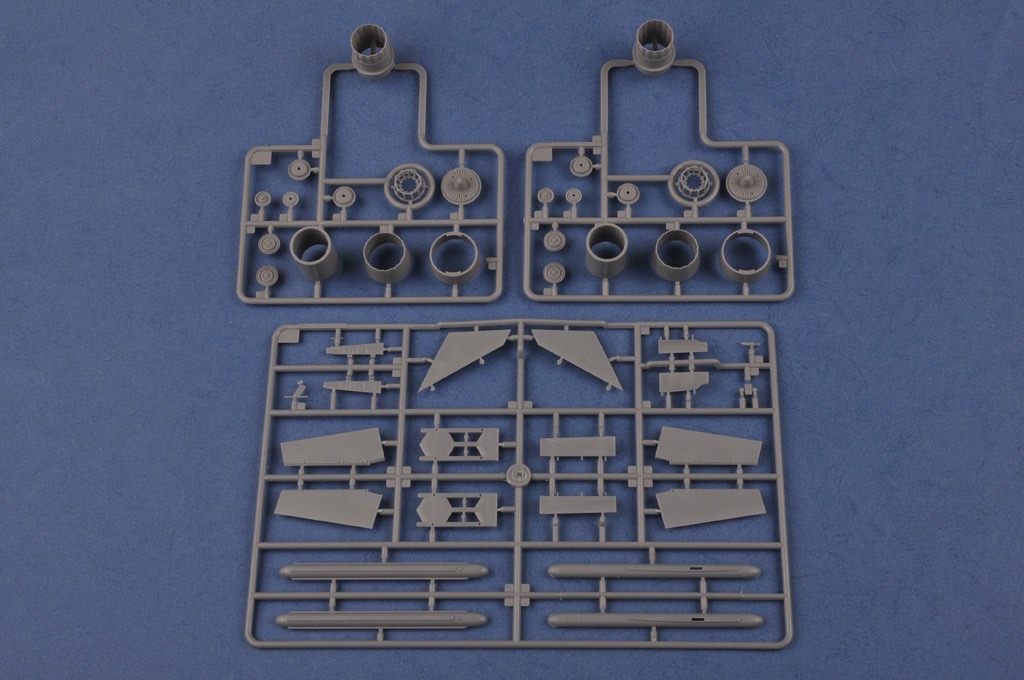 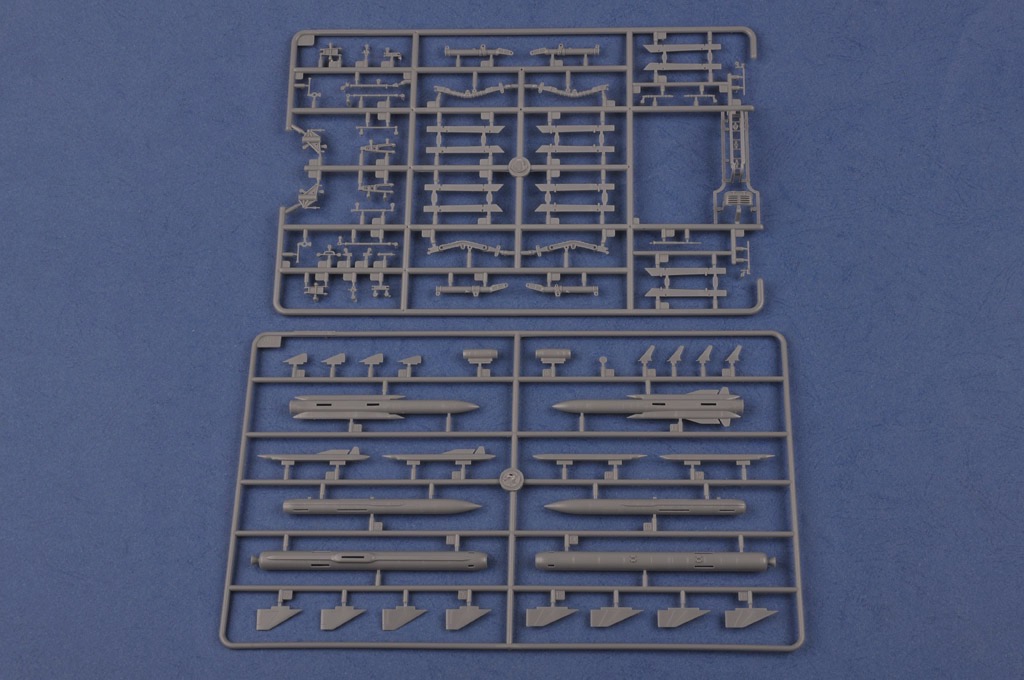 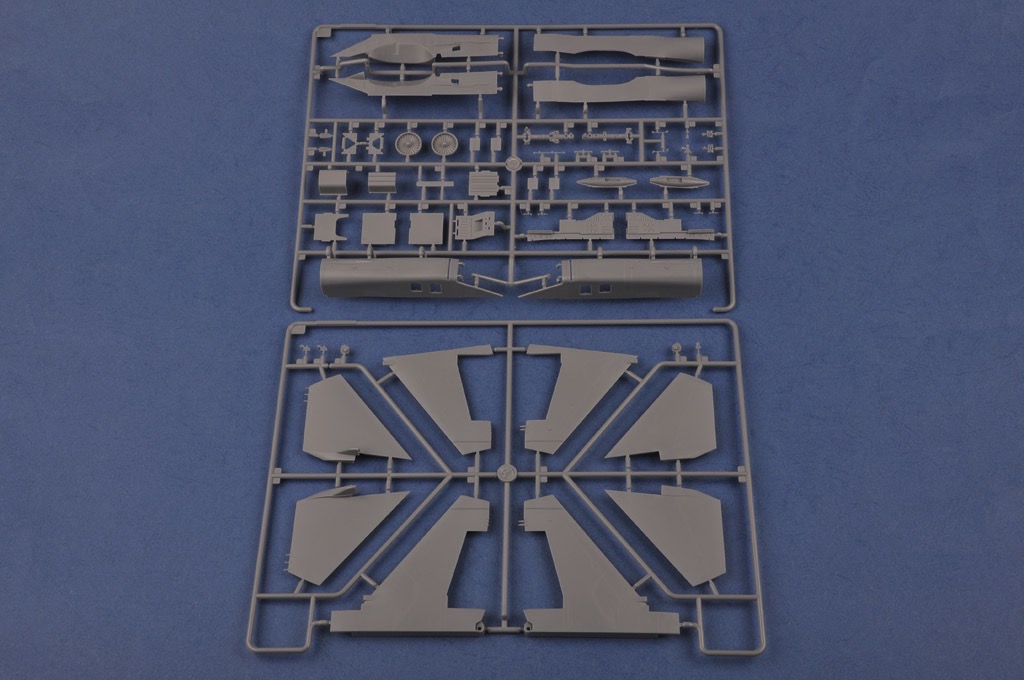 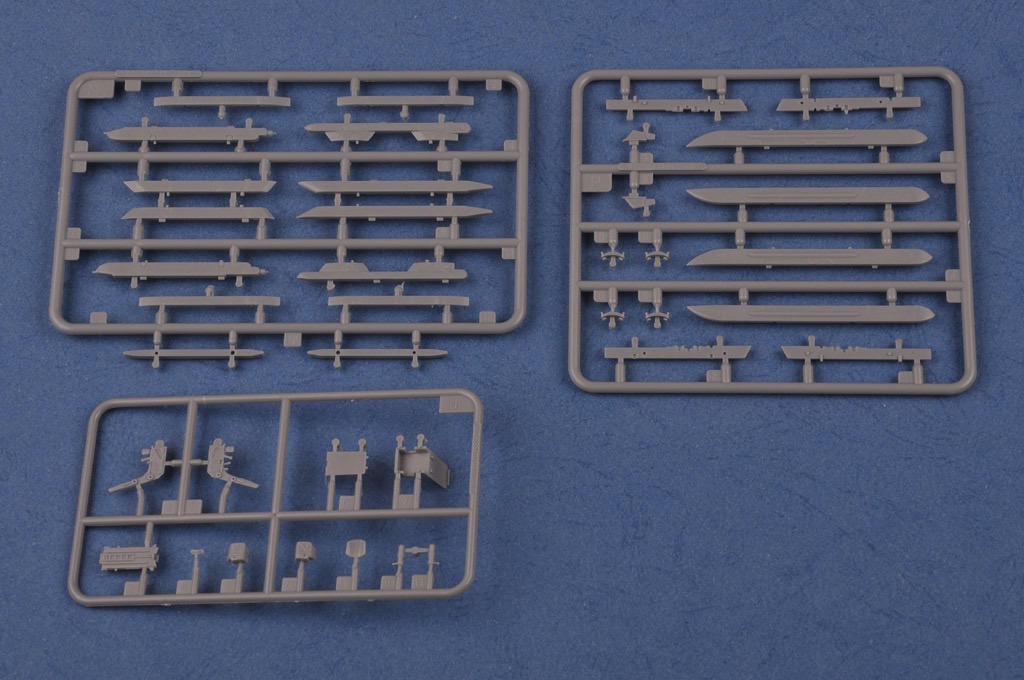 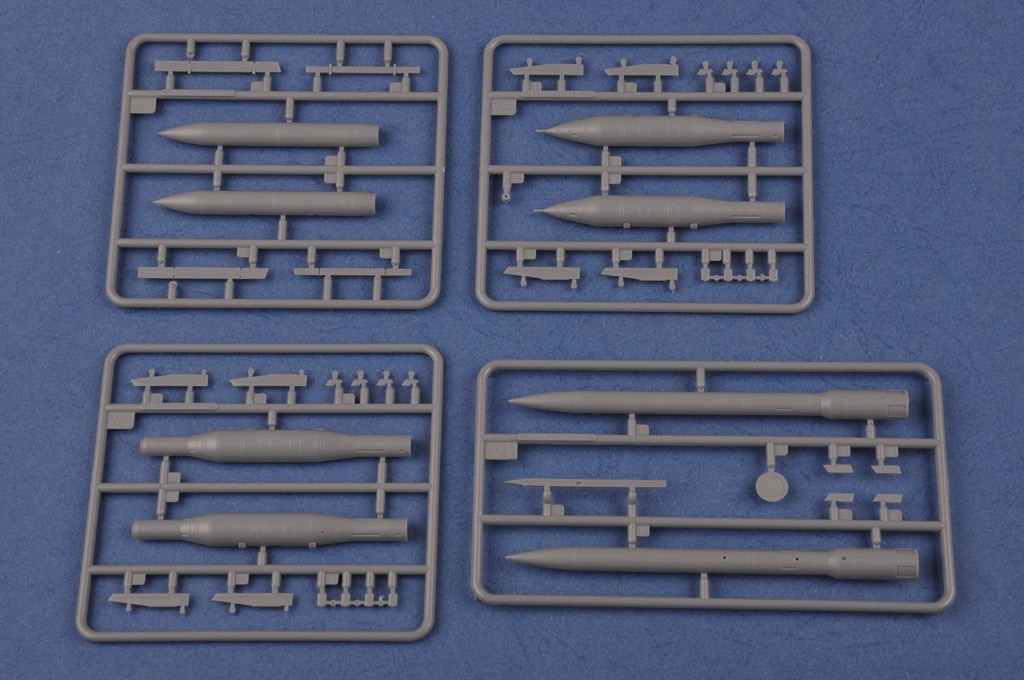 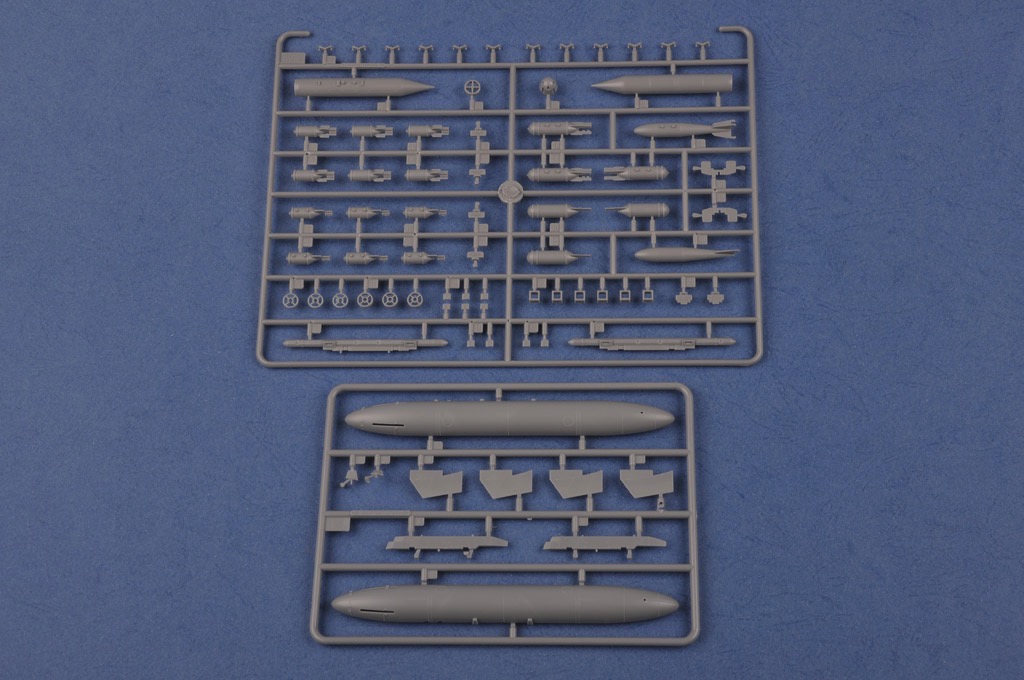 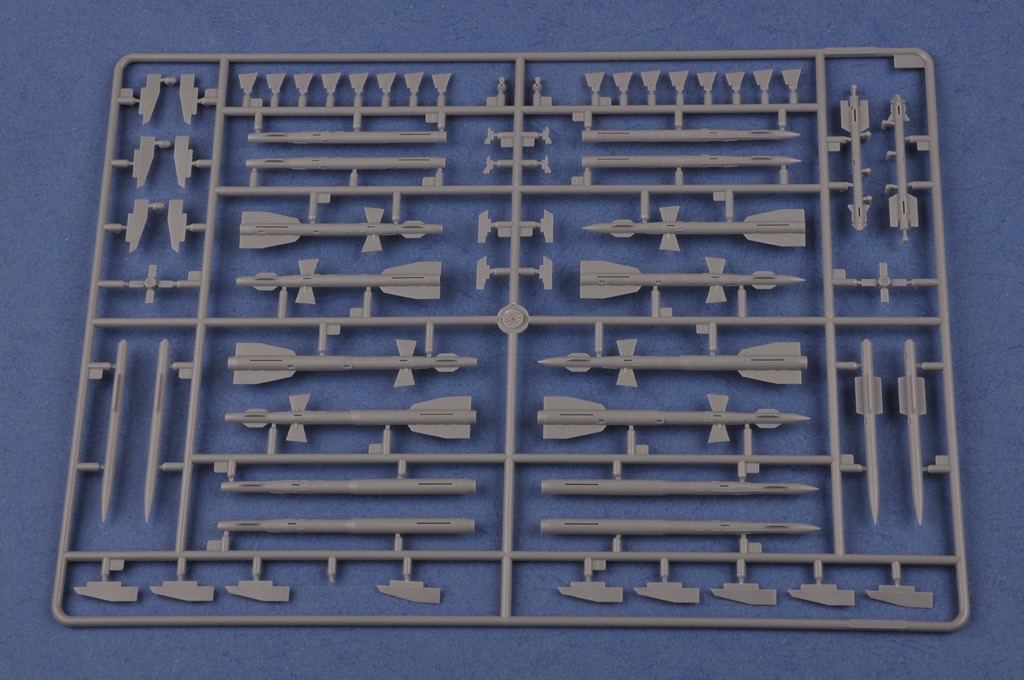 The Sukhoi Su-34(NATO reporting name 'Fullback') is the latest fighter-bomber developed from the prototype T10KM-2 of the Russian Air Force and Navy, the aircraft is planned to replace the old Su-24M Fencer and Su-25 Frogfoot.

The Su-34 have a lager fuselage and longer tail than the Su-27/30 series,a bigger head which contains a newly designed seat-by-seat cockpit,with a pair of canards like the Su-33.The relationship between the Fullback and the Flankers is just like the F/A-18 Hornet and the F/A-18E/F Superhornet--we can find the relationship between them while it's actually a new aircraft.

The Su-34 can carry two extra fuel tank under the wing,the ferry range is up to 4,000 km,and the aircraft can carry all kinds of latest guided/unguided air-to-surface weapons of Russian.