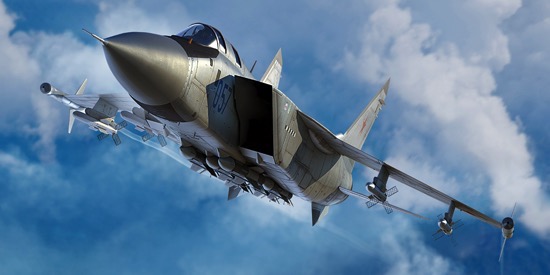 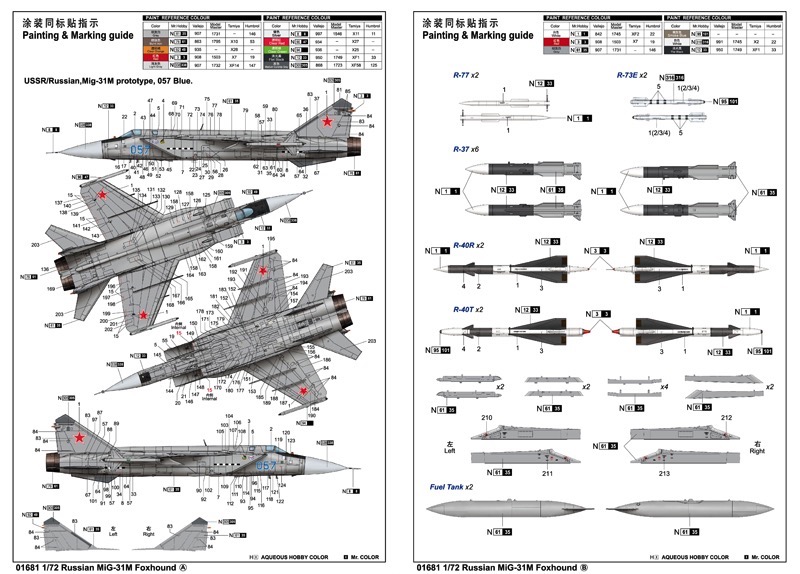 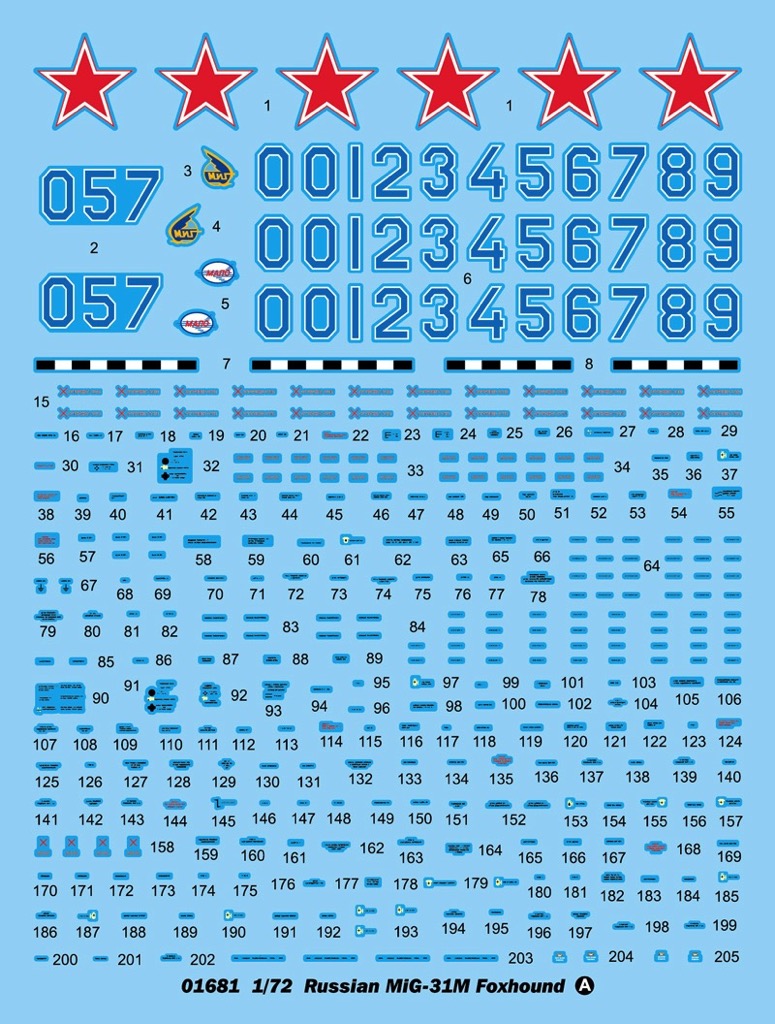 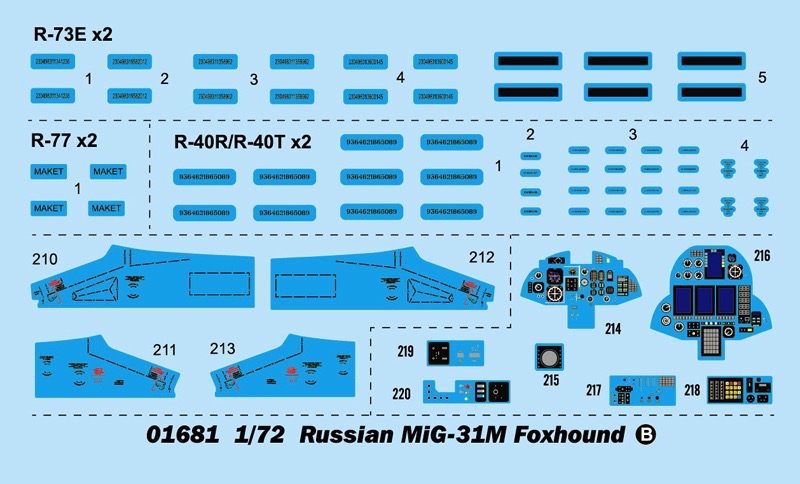 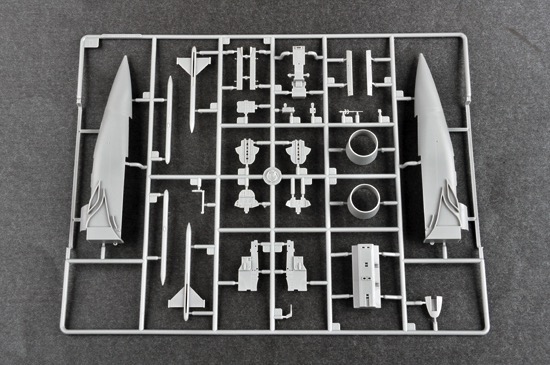 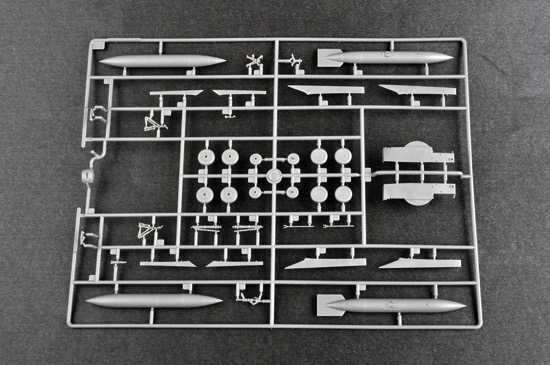 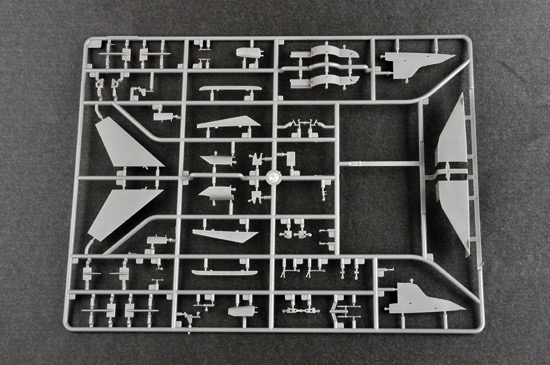 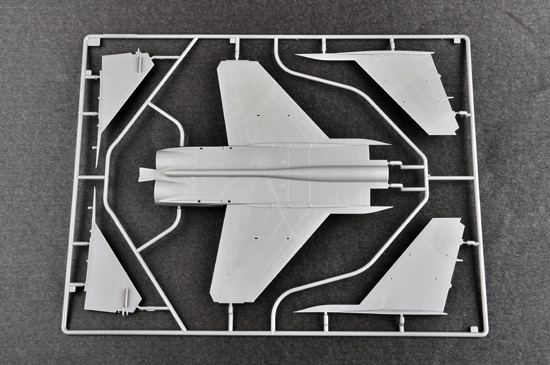 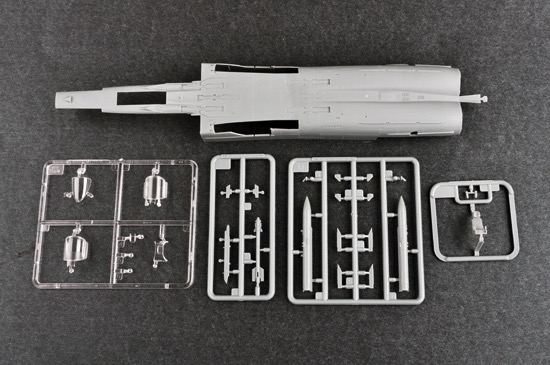 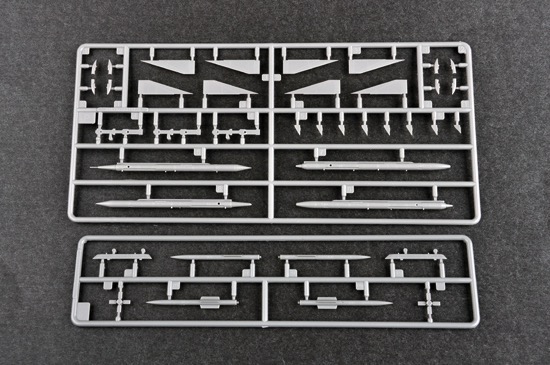 Plastic model kit of the Mikoyan MiG-31, 'Foxhound' a supersonic interceptor aircraft developed for use by the Soviet Air Forces, designed by the Mikoyan design bureau as a replacement for the earlier MiG-25 'Foxbat'. MiG-31M development of a more comprehensive advanced version, began in 1984 and first flew in 1985.