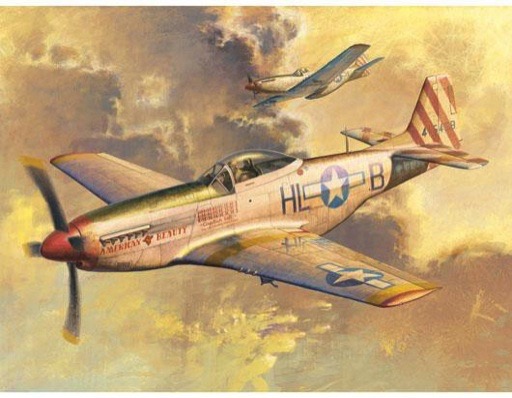 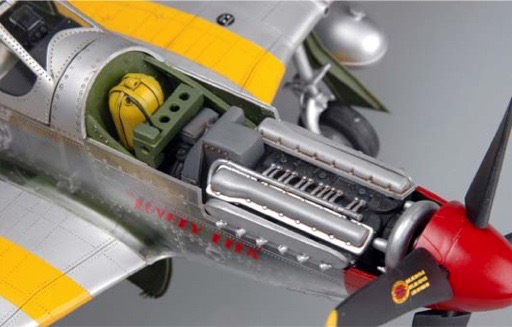 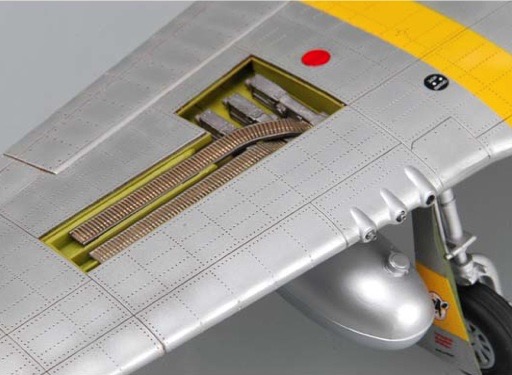 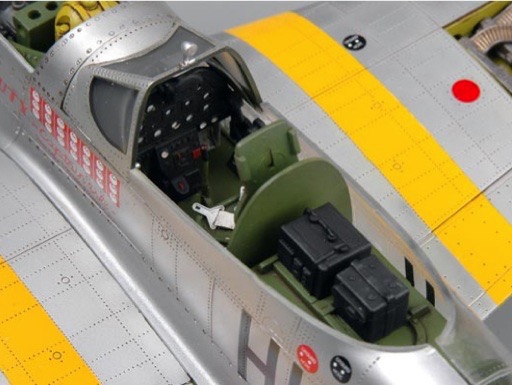 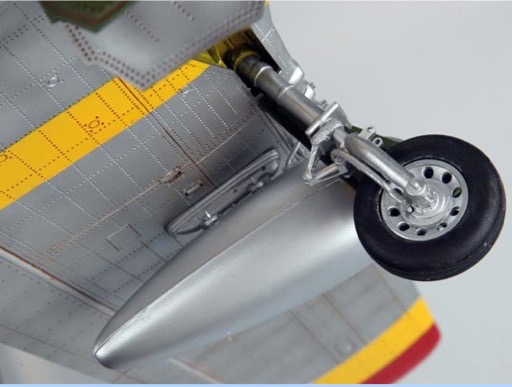 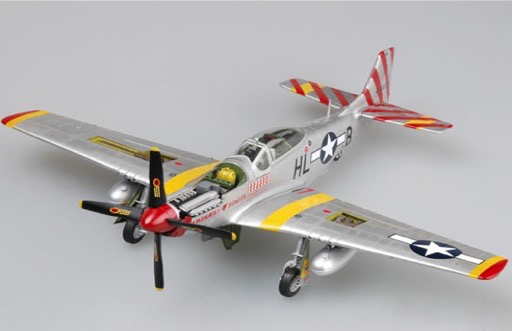 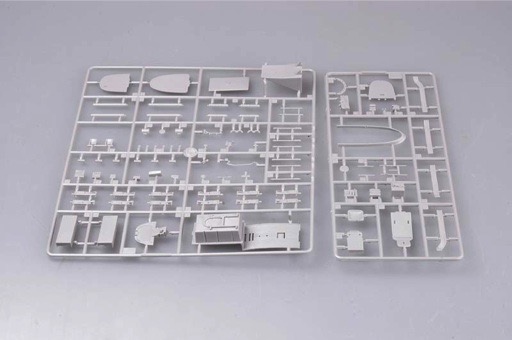 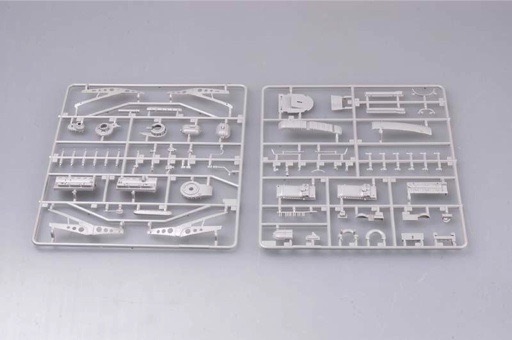 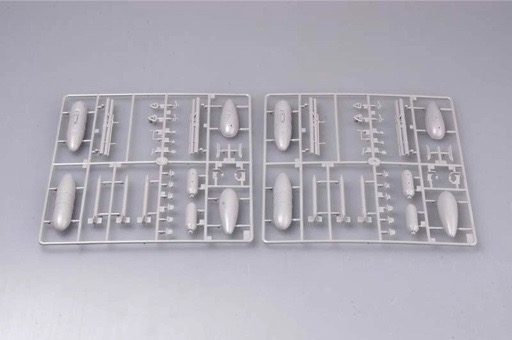 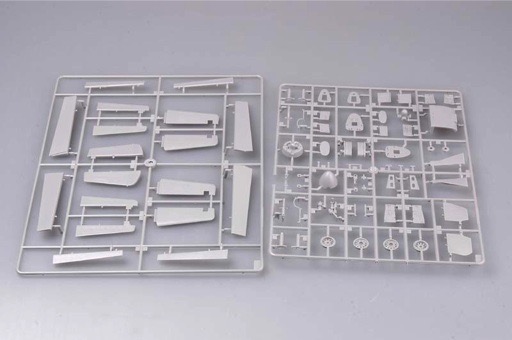 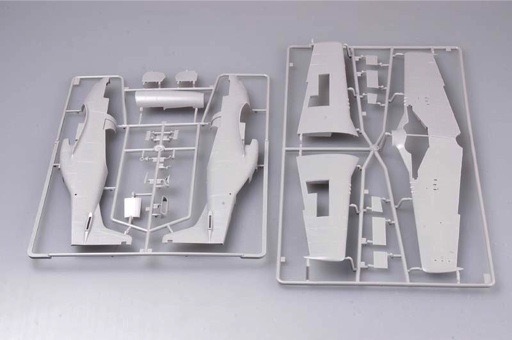 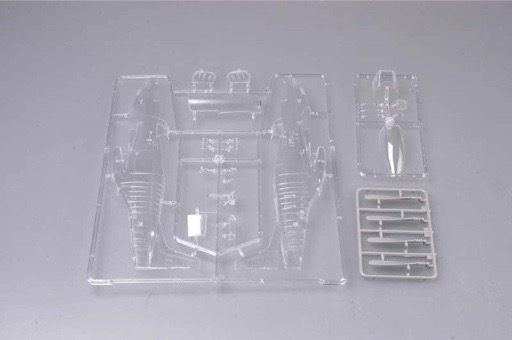 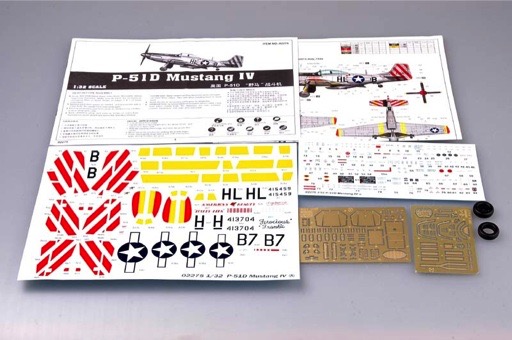 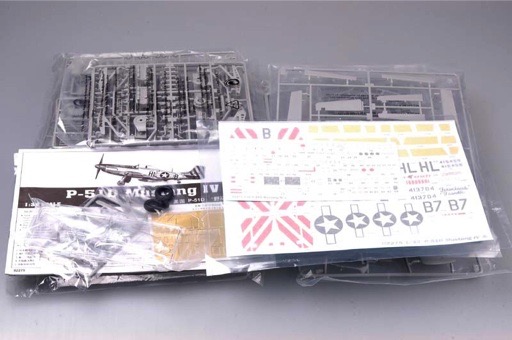 The P-51 Mustang, designed in 1940 after Great Britain requested.Mustangs served in nearly every active combat zone, including the Pacific where they escorted B-29s from Iwo Jima to Japan. Between 1941 and 1945, the Army Air Force ordered 14,855 Mustangs (including A-36A dive bomber and F-6 photo-reconnaissance versions), of which 7,956 were P-51Ds with the "bubble" canopy and heavier armament. P-51Ds were play a interceptor and primarily for close support of ground forces Role. P-51s served with Reserve and National Guard units until 1957.