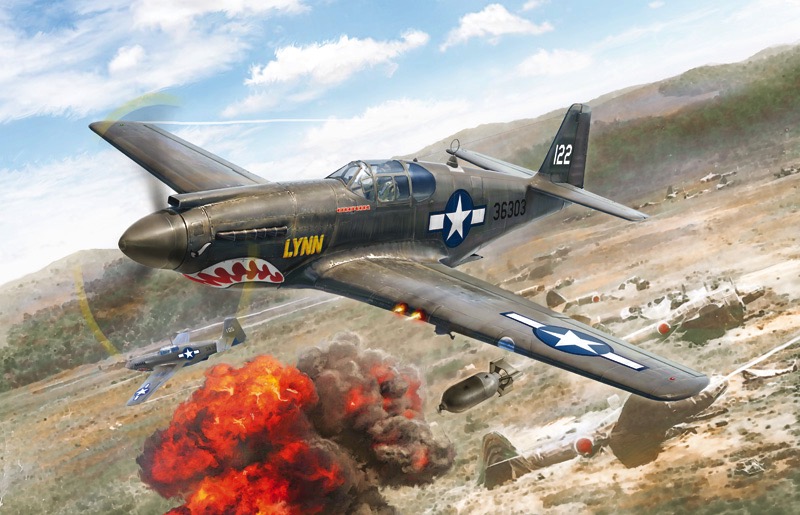 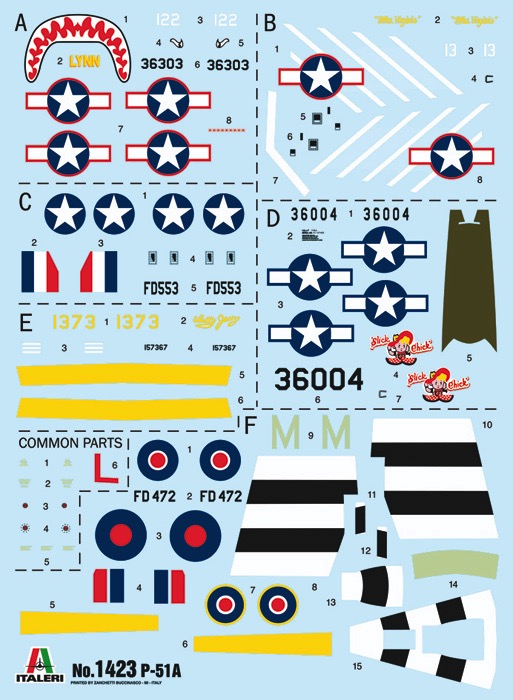 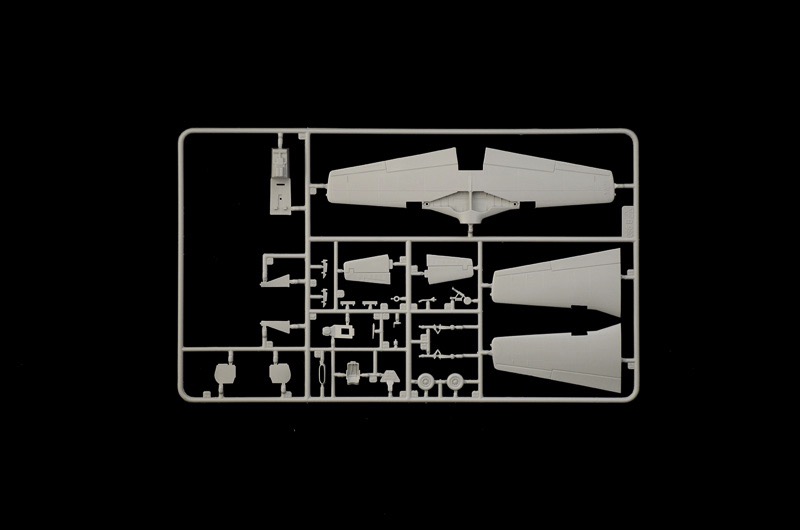 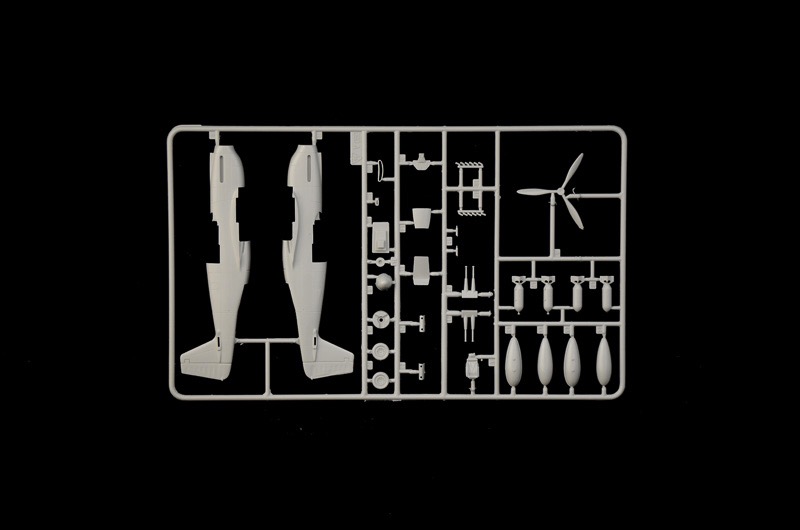 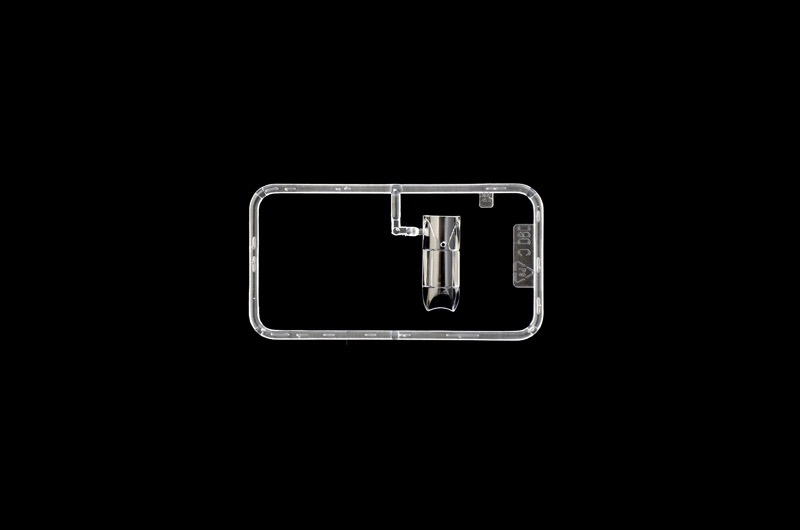 The North American P-51 Mustang is considered one of the most iconic aircraft in the history of the U.S.A.F. and widely credited as perhaps the best single-seat piston engine fighter of World War II. Among the earlier production versions, the P-51A was limited in its operational deployment to just 1942. Its new Allison V-1710 engine was very powerful and capable of attaining a maximum speed of 650 km / h. It was armed with four wing-fitted 12.7 mm Browning machine guns which provided considerable firepower. The aircraft's operational capabilities would be further enhanced by the fitting of two additional under-wing fuel tanks. It was deployed and designated in the U.S. Air Force and by the British Royal Air Force as the Mustang Mk.II. It achieved very early operational effectiveness in various roles, including air defense, bomber escort duties and tactical support missions.