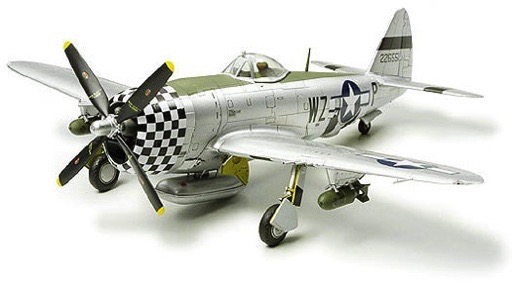 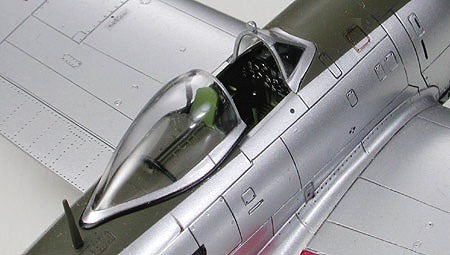 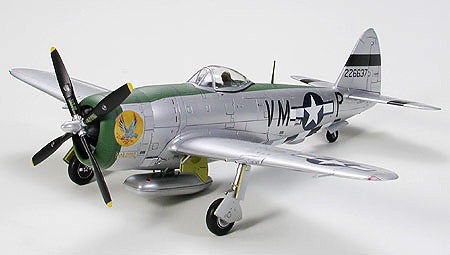 About the P-47D Thunderbolt
One of the most famous planes of WWII, the P-47D Thunderbolt was an outstanding single seat fighter plane excelling in high-altitude bomber escort and low-altitude ground attack. The P-47D featured a turbo-supercharged engine and was active on both the European and Pacific fronts. To solve the problem of insufficient visibility of earlier models, later Thunderbolt models were redesigned with a transparent bubble canopy, leading to the birth of the "Bubbletop".