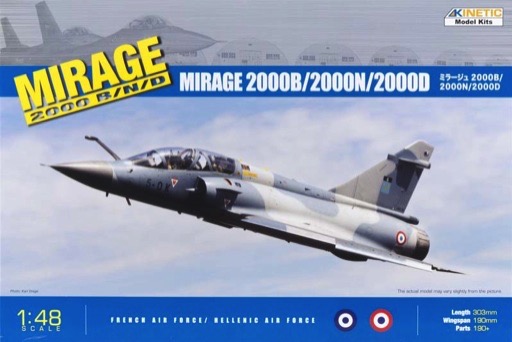 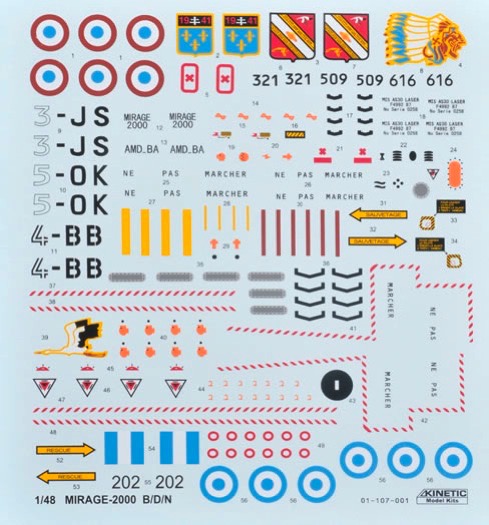 The Mirage 2000 is a multi-role aircraft designed to provide air defense, deep strike, nuclear deterrence, reconnaissance and close air support. It was deployed in 1983 by the French Air Force and has been purchased by many countries such as Egypt, Greece, India, Taiwan, United Arab Emirates, etc. The Mirage 2000 attack fighter is the basis of the Mirage 2000N/D strategic and tactical bombers which entered service in 1988 and 1995 respectively.