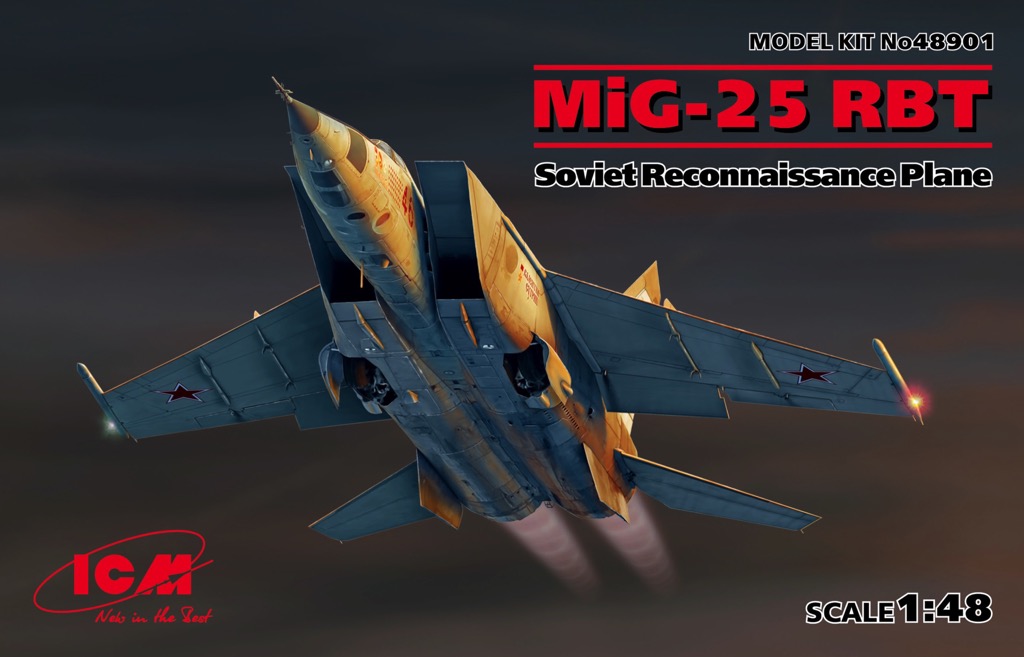 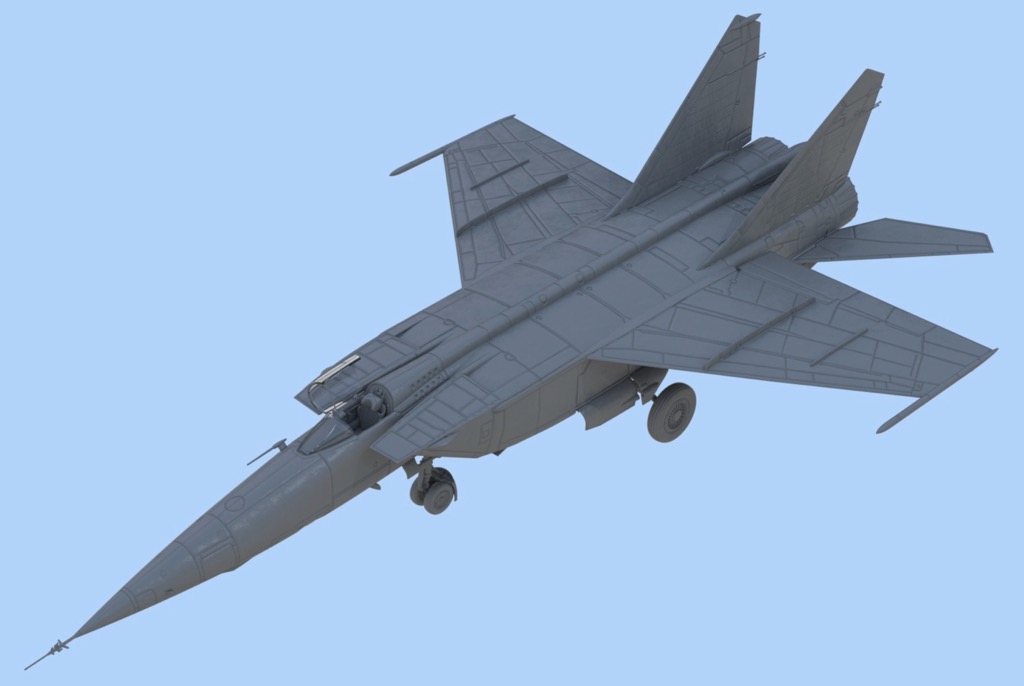 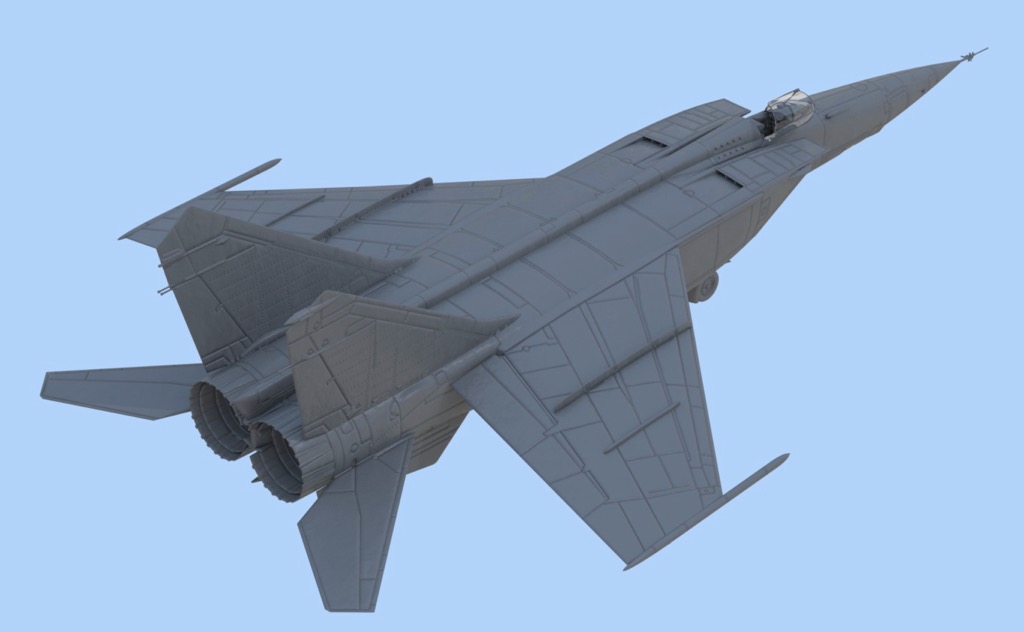 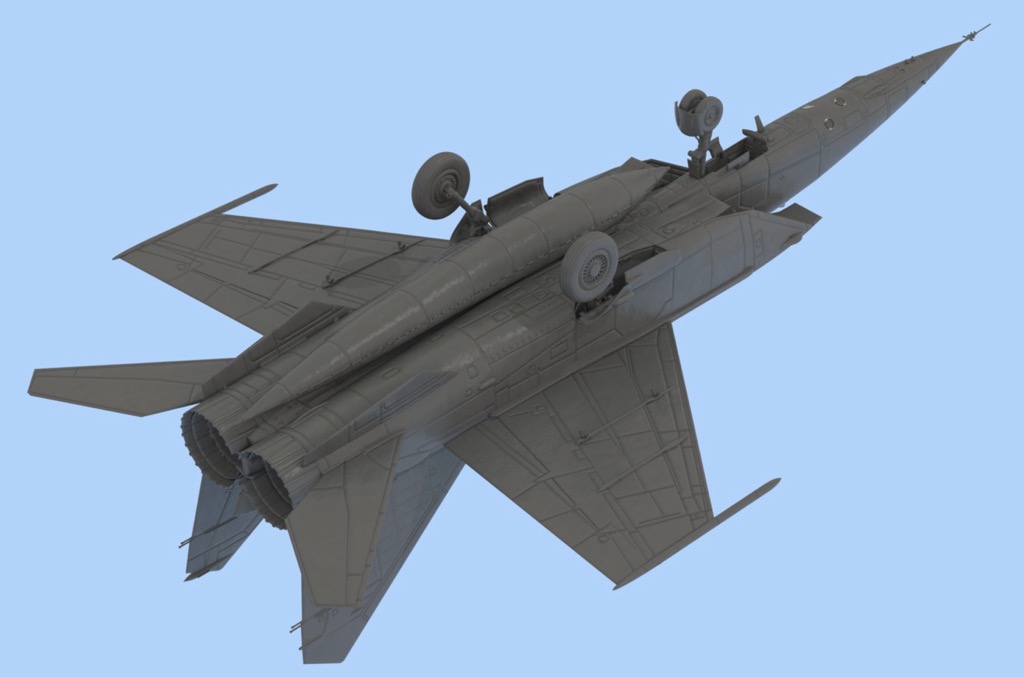 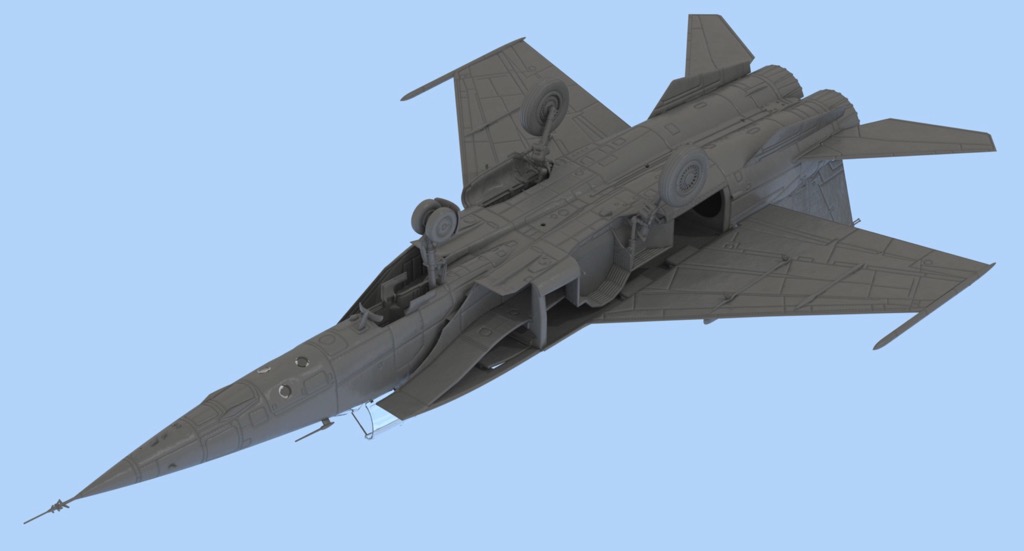 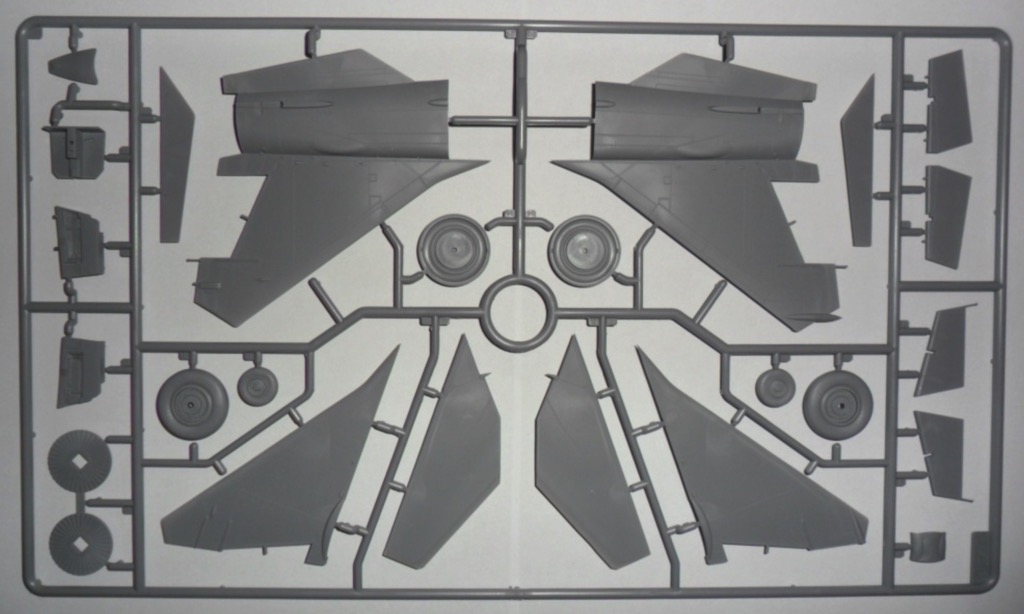 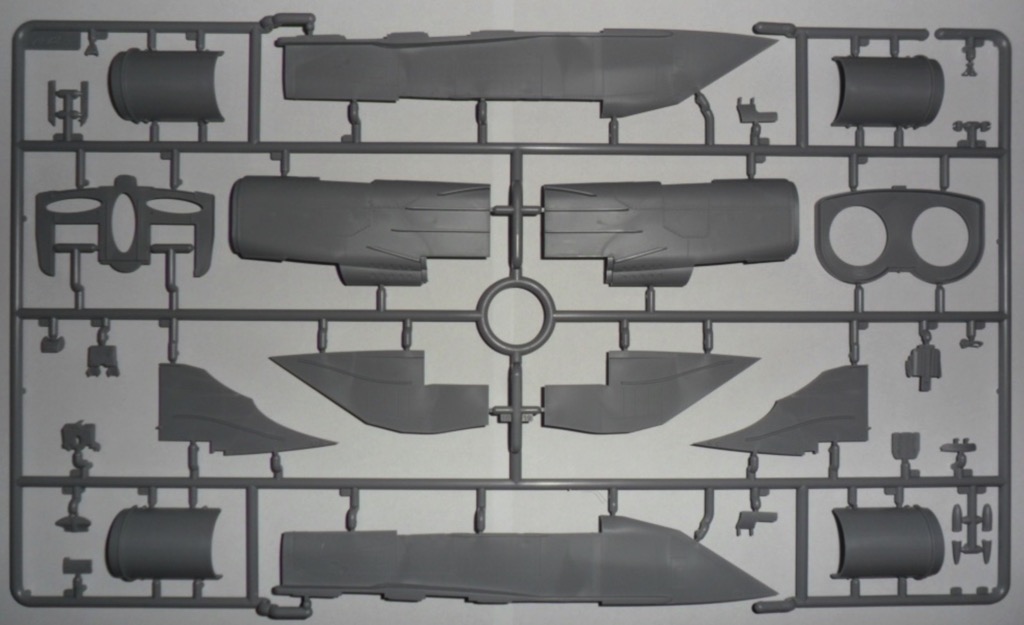 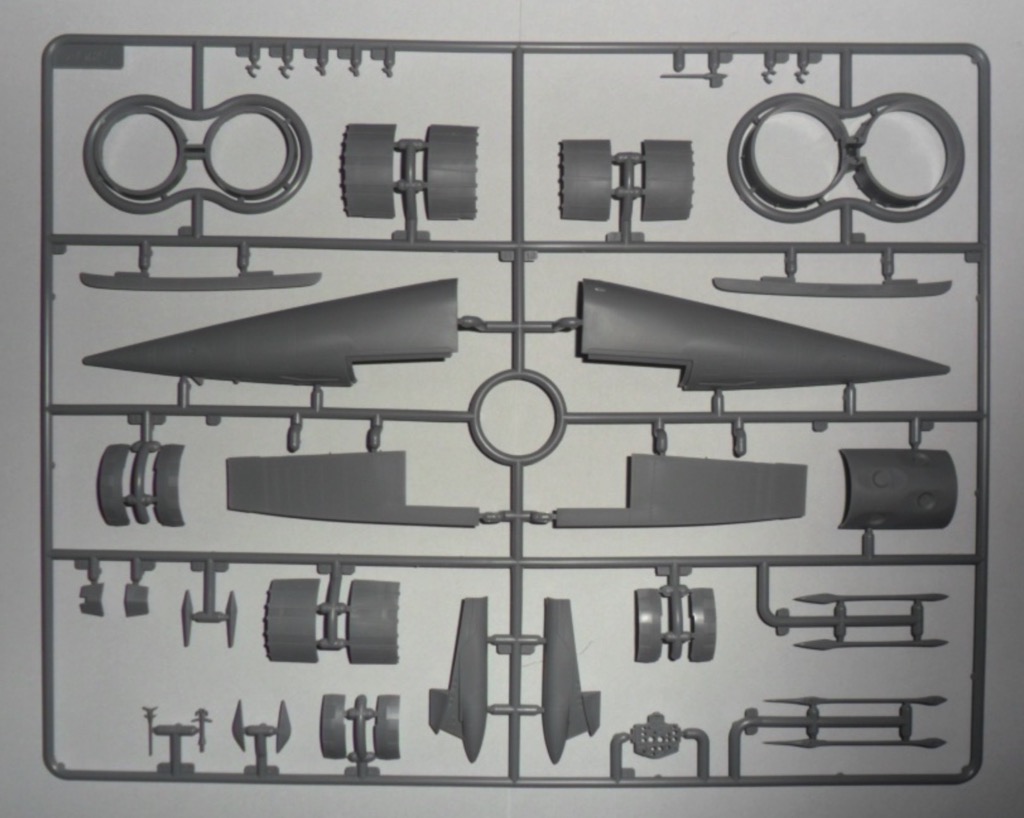 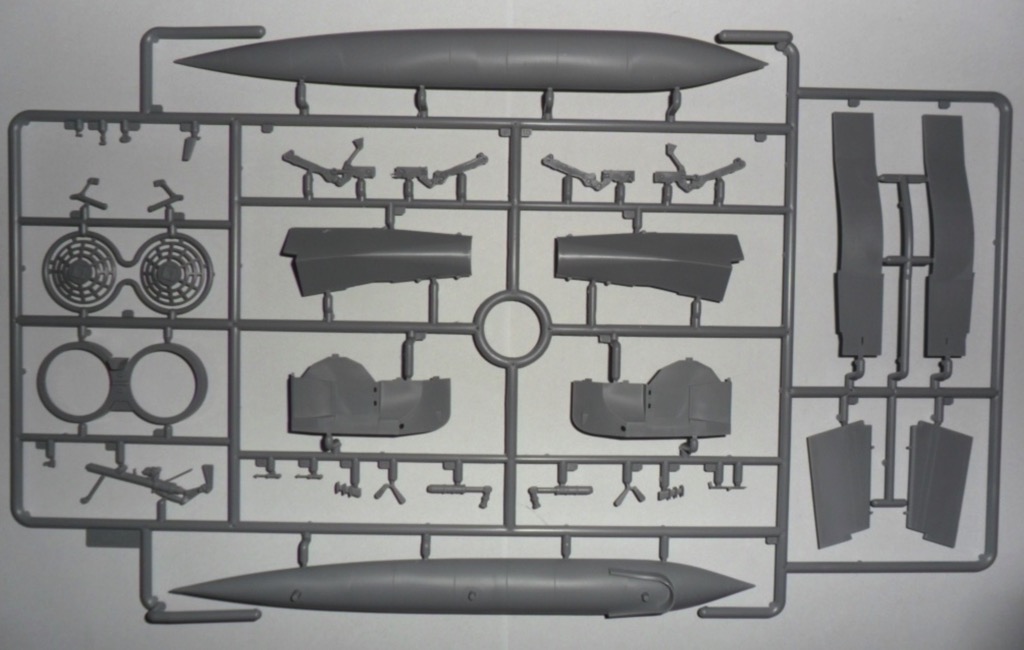 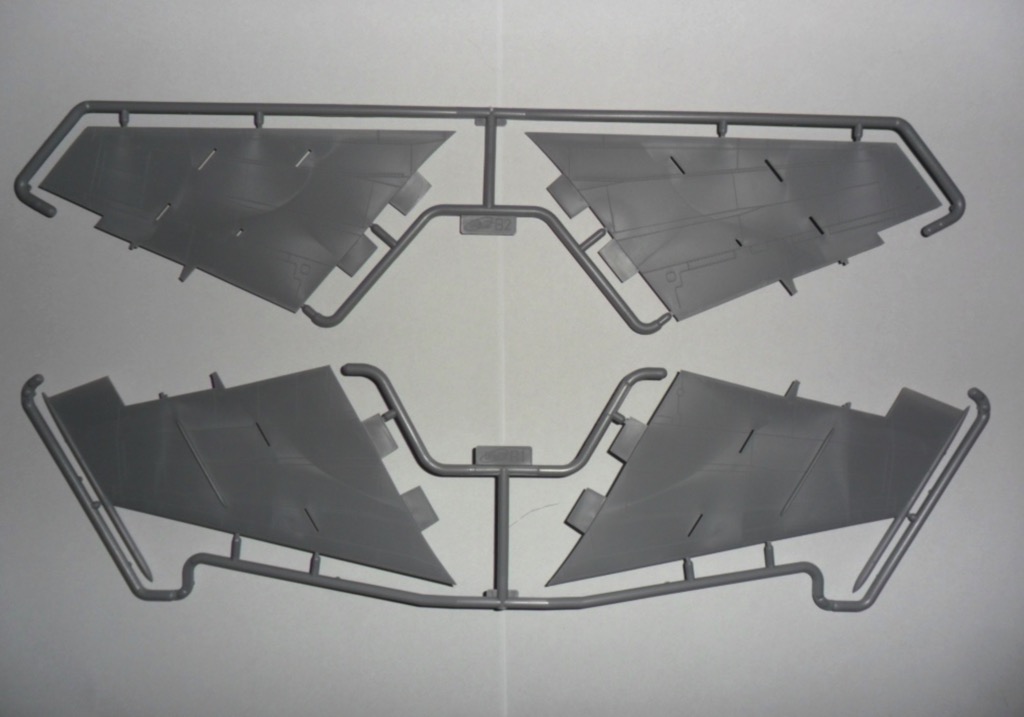 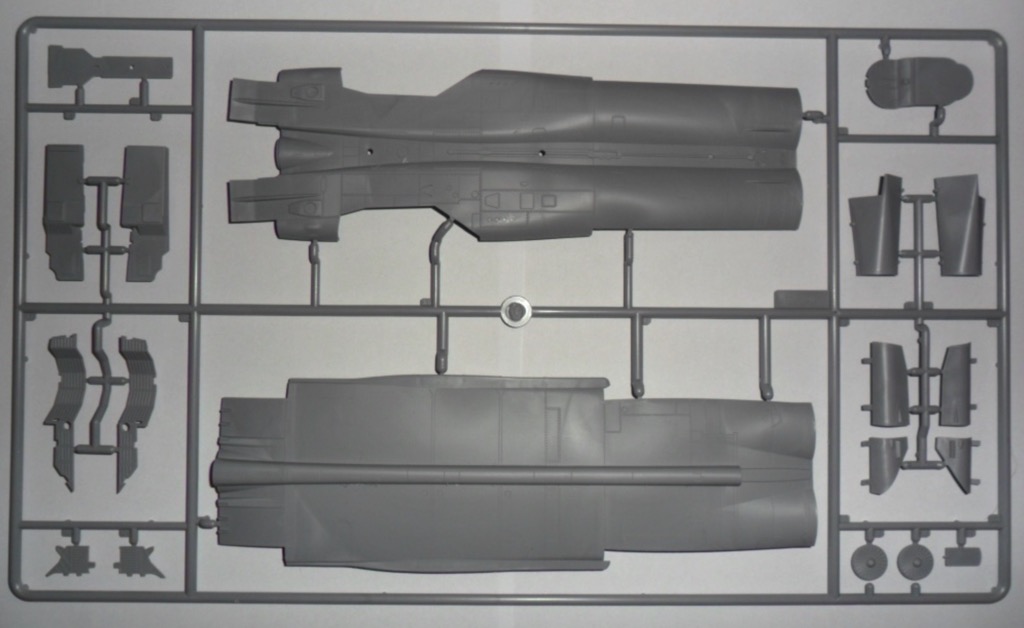 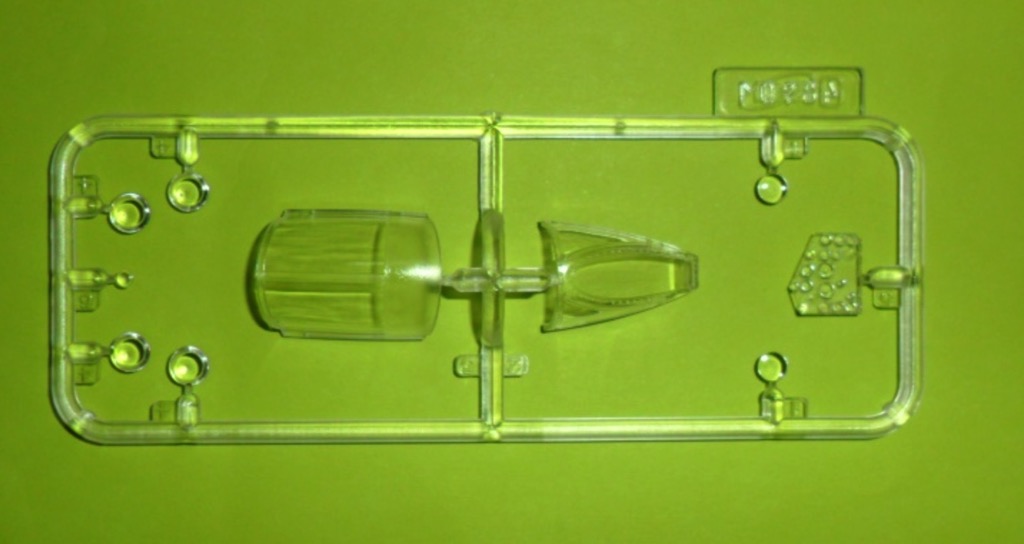 The Mikoyan-Gurevich MiG-25 'Foxbat' is a supersonic interceptor and reconnaissance aircraft that was among the fastest military aircraft to enter service. MiG-25RBT further improved reconnaissance-bomber, with Tangaz Elint equipment, NATO codename Foxbat-B.