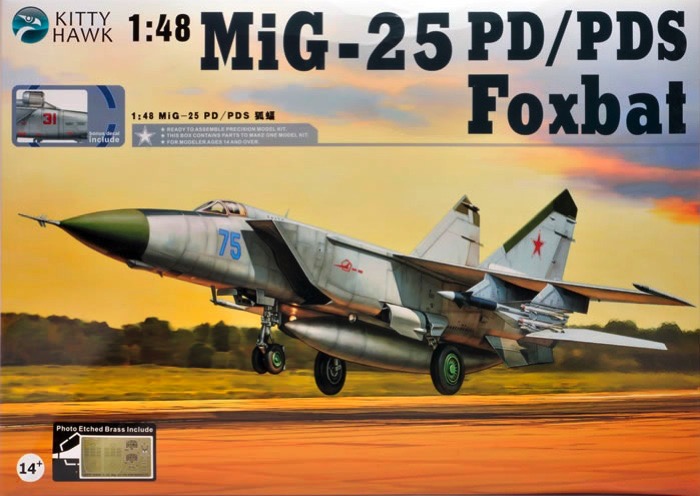 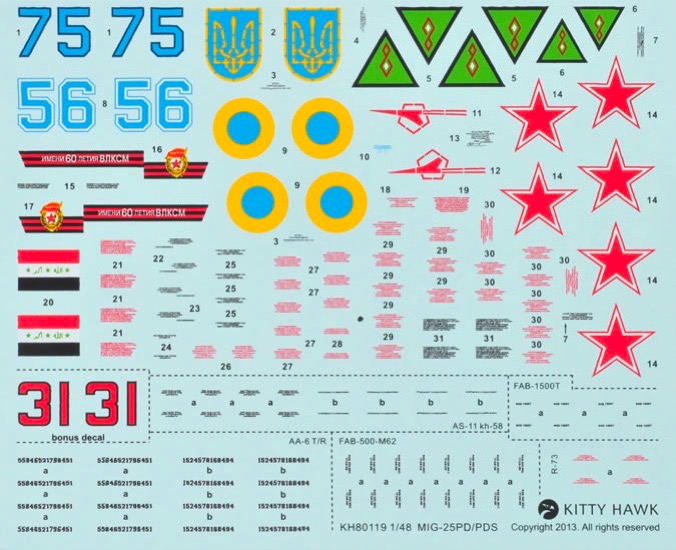 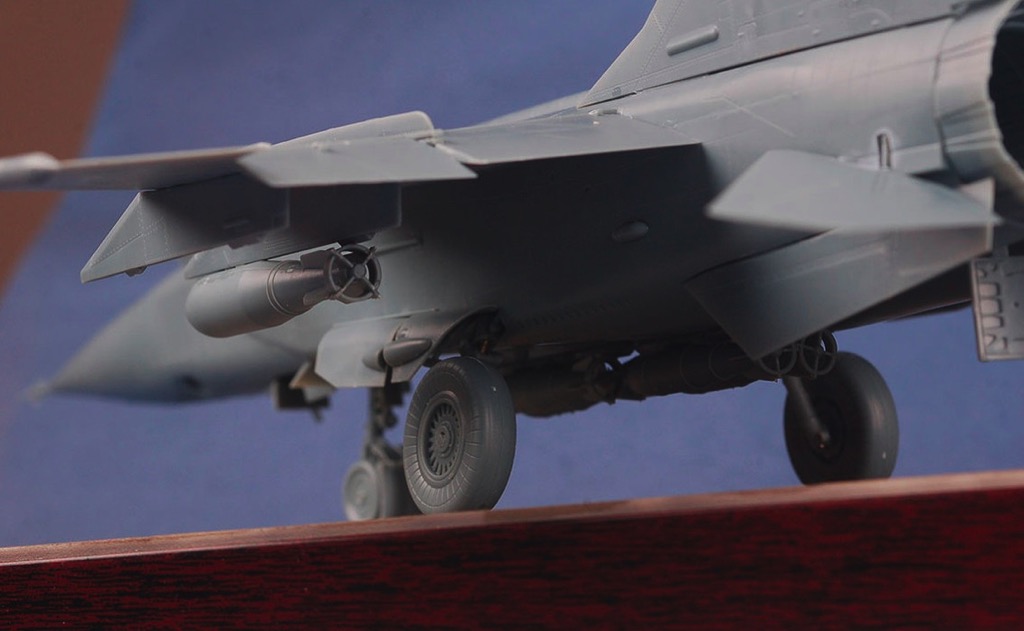 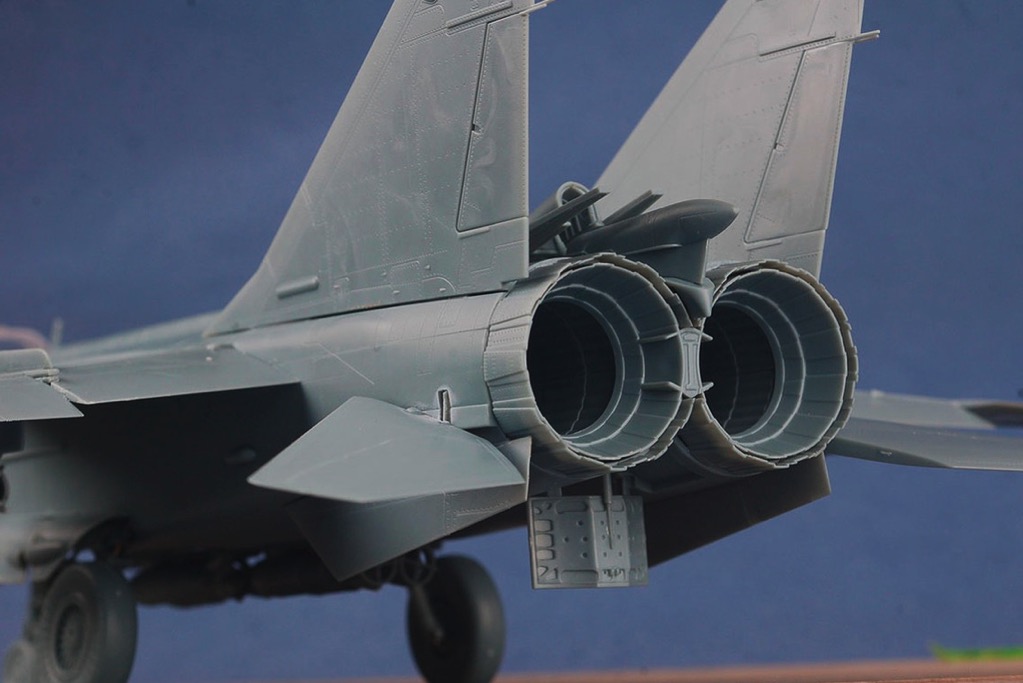 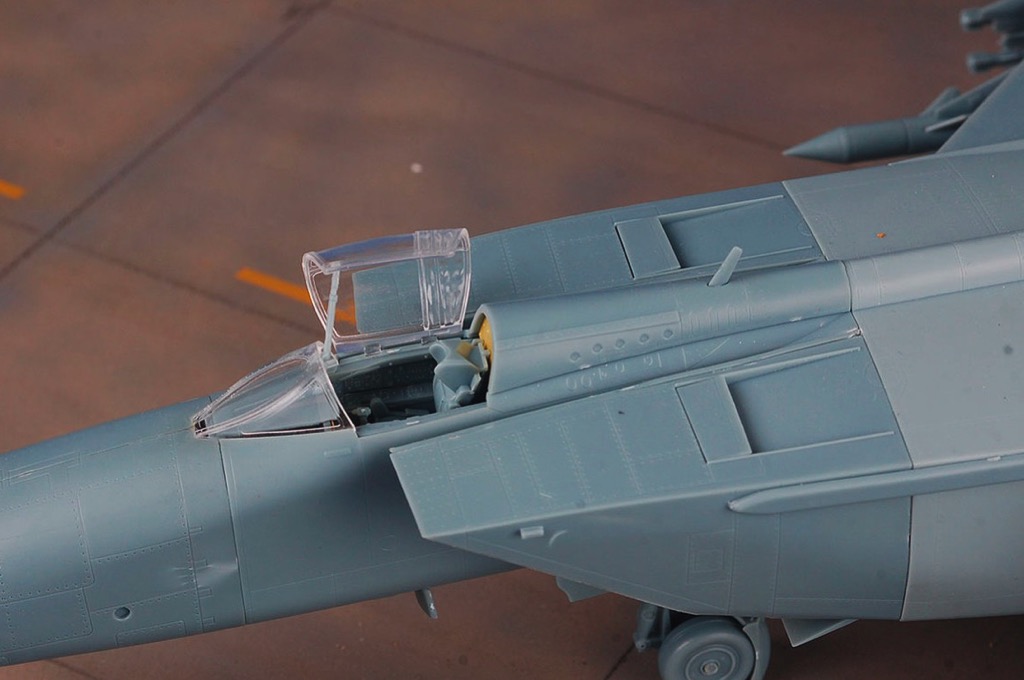 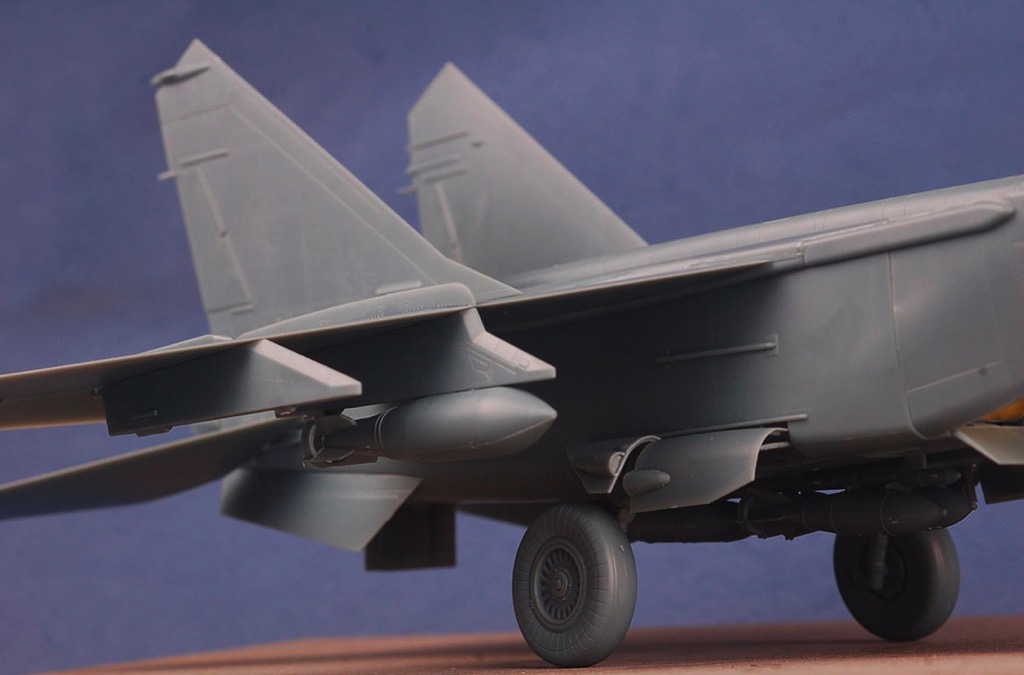 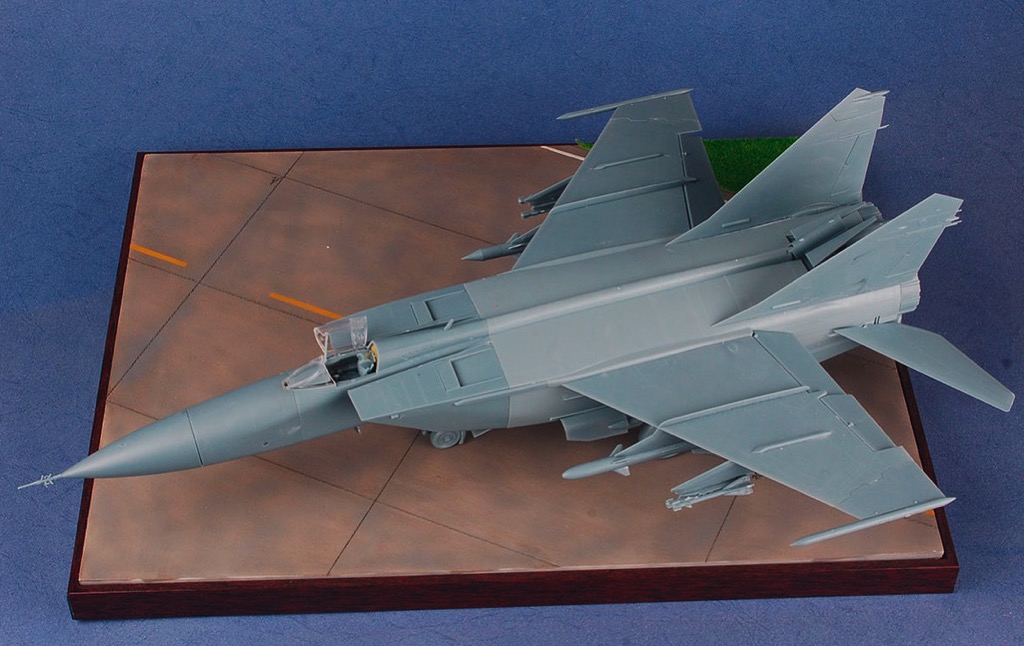 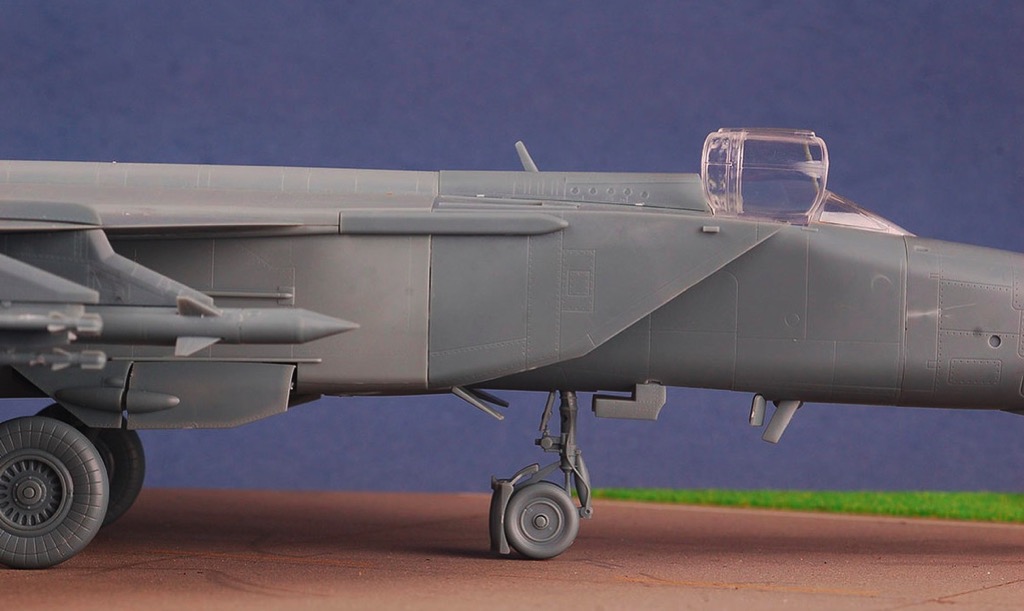 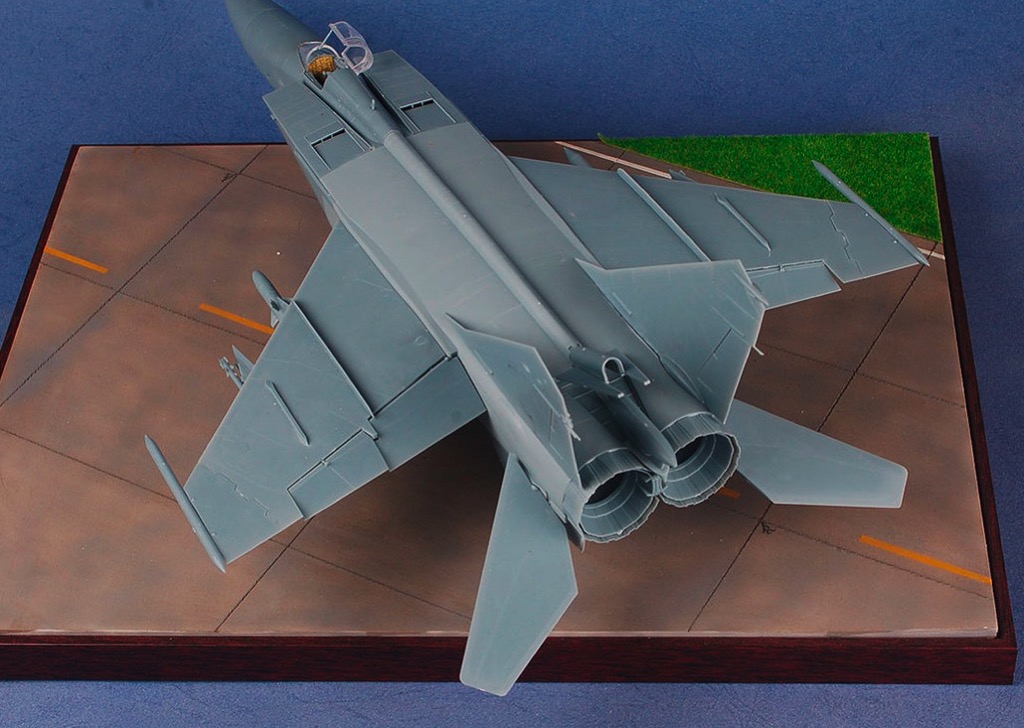 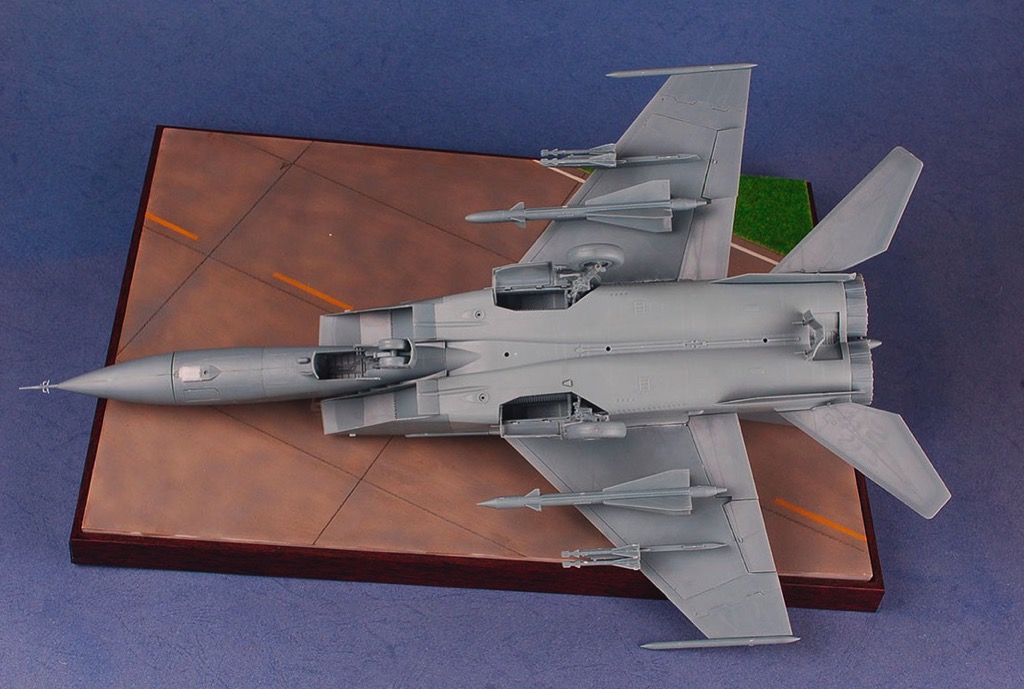 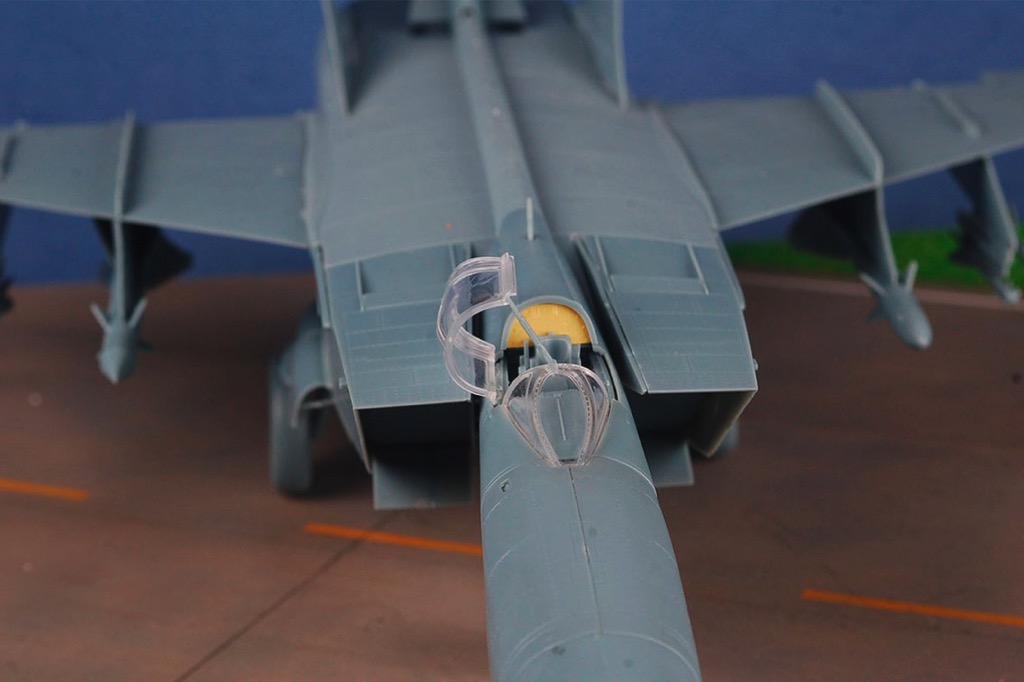 The Mikoyan-Gurevich MiG-25 (NATO reporting name: Foxbat) is a supersonic interceptor and reconnaissance aircraft that is amongst the fastest military aircraft to see service. It was designed by the Soviet Union's Mikoyan-Gurevich bureau.