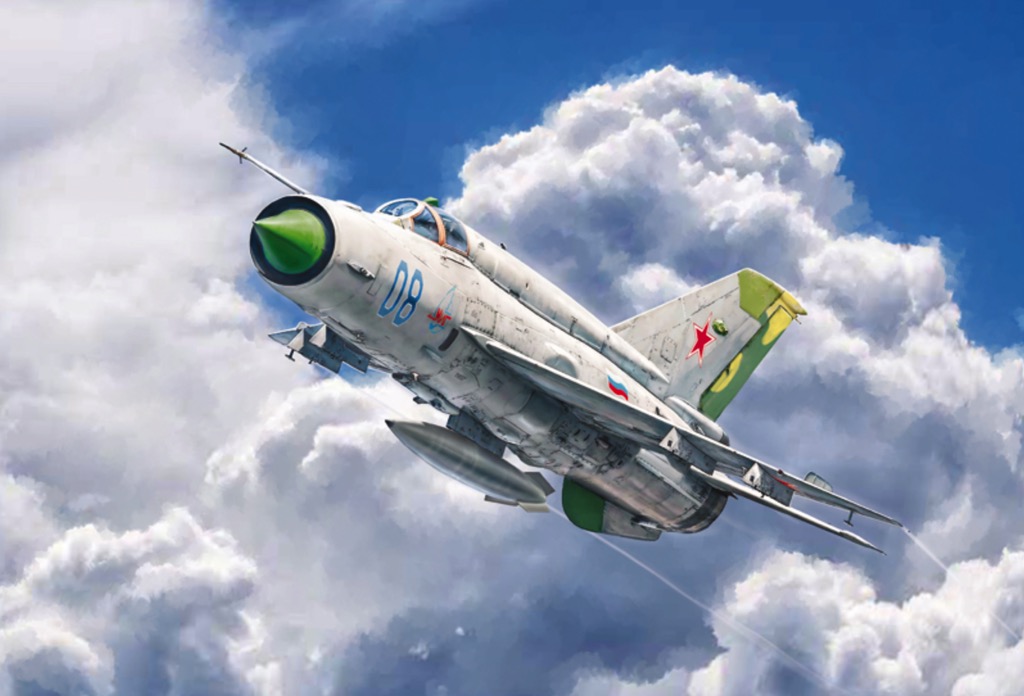 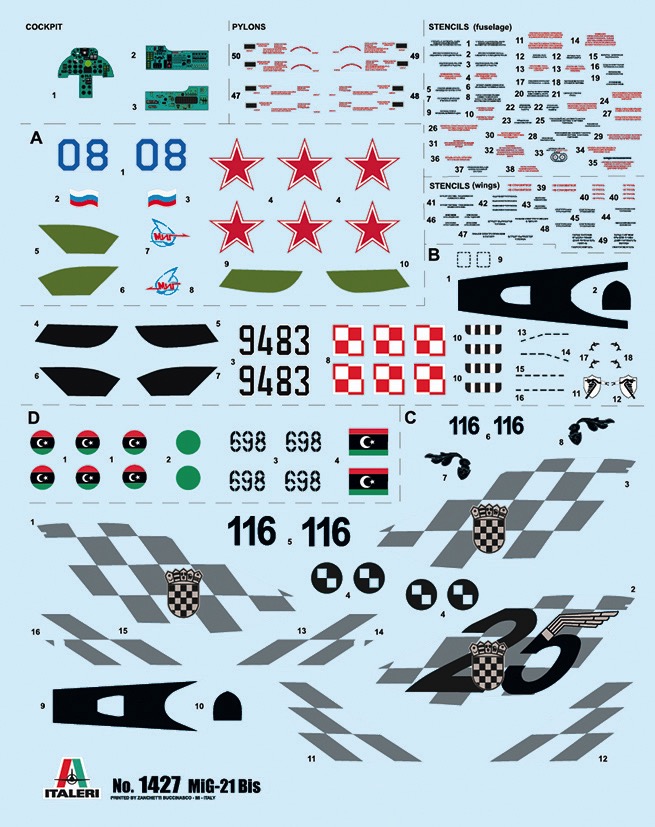 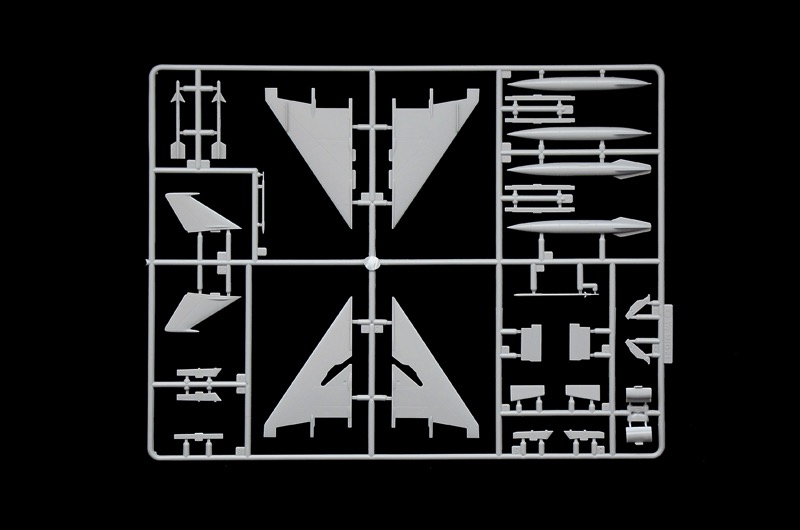 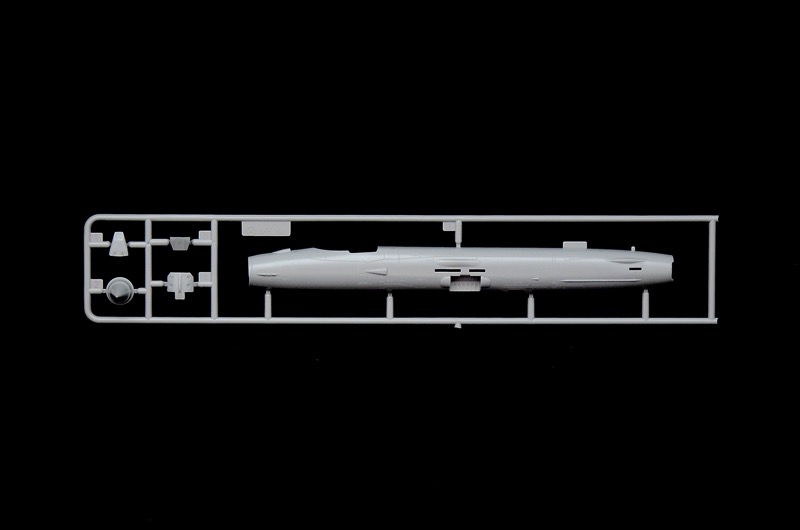 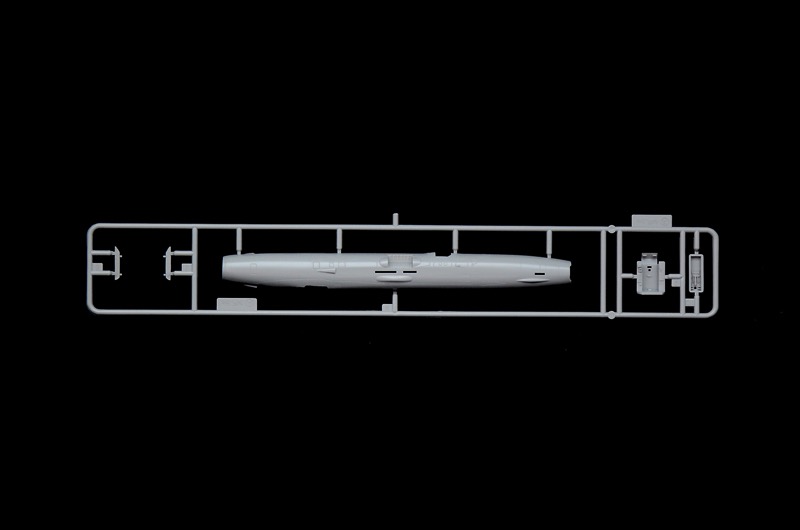 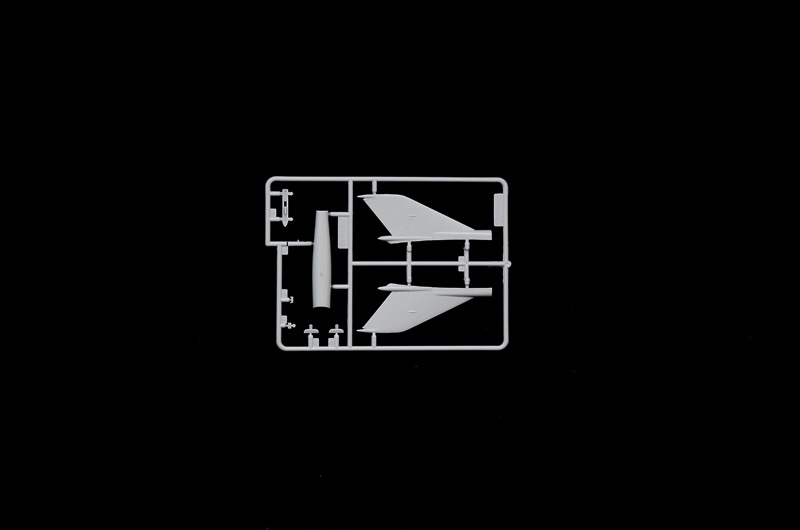 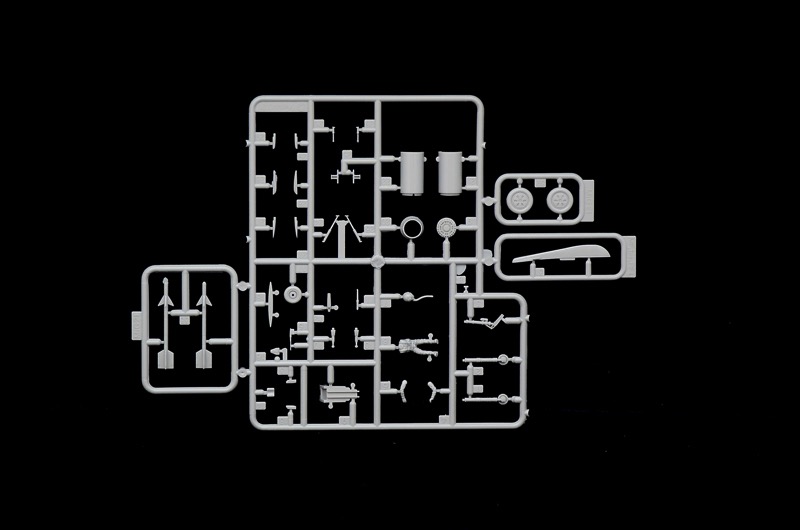 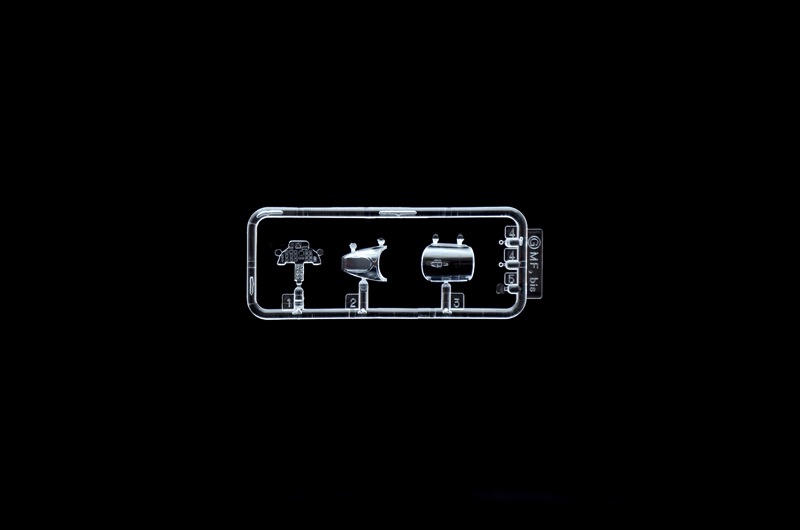 The Soviet fighter Mikoyan-Gurevich Mig-21 is the most widely produced supersonic jet aircraft in aviation history. Commonly known as 'Fishbed', the aircraft was a mid-1950's aeronautical project which in its design followed the natural evolution of arrowwing fighters. The delta wing, shape, high speed, the tremendous manoeuvrability, the

weapons variety and its load capacity, had been the principal factors of its commercial success. In fact, the Mig-21 routinely equipped the fighter squadrons of the Soviet Union and the then Warsaw Pact countries. Beyond Europe the fighter was also widely acquired and operated by global allies of the Soviet Union over a period of many years. The Mig-21 'Bis' version was one of the most technically advanced of its type. Thanks to its powerful Tumansky jet engine the 'Fishbed' was able to attain a maximum speed of 2.100 Km/h. Its principal armament was a 23 mm cannon and four underwing areas to load a wide array of further weaponry. The Mig-21's operational life has been very extensive covering conflicts from the 1960's through to the 1990's.