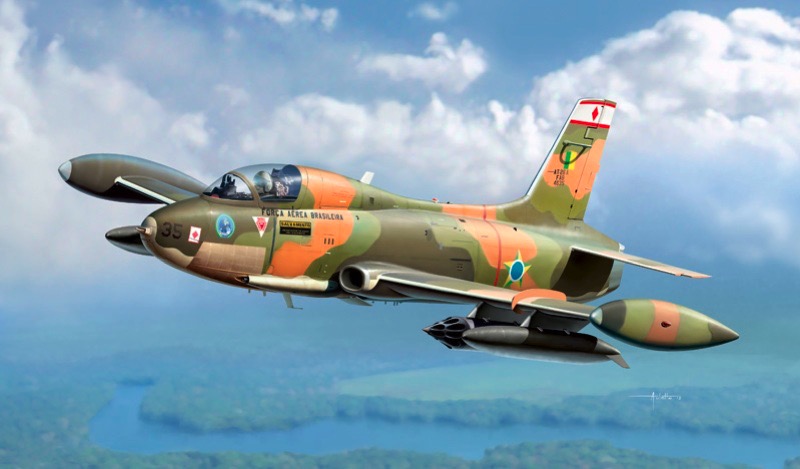 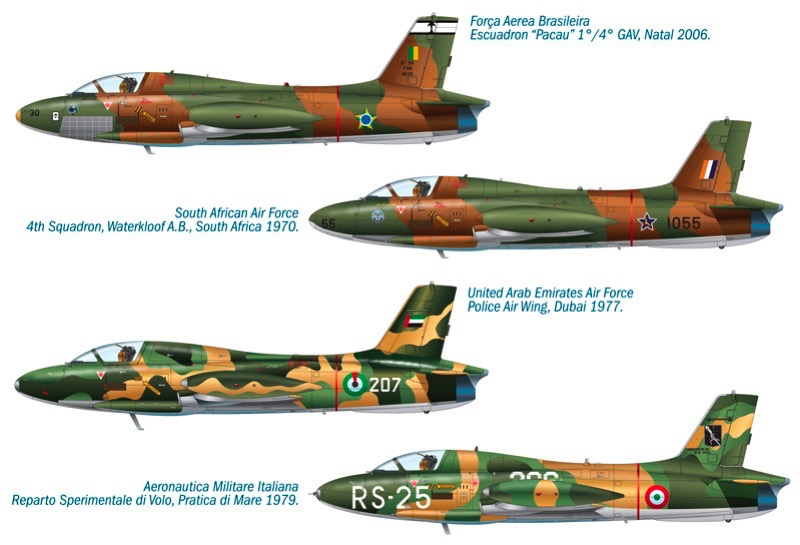 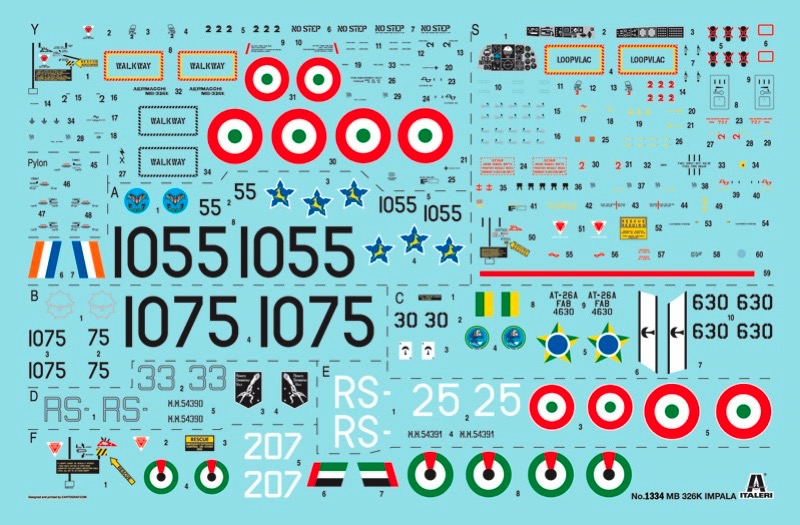 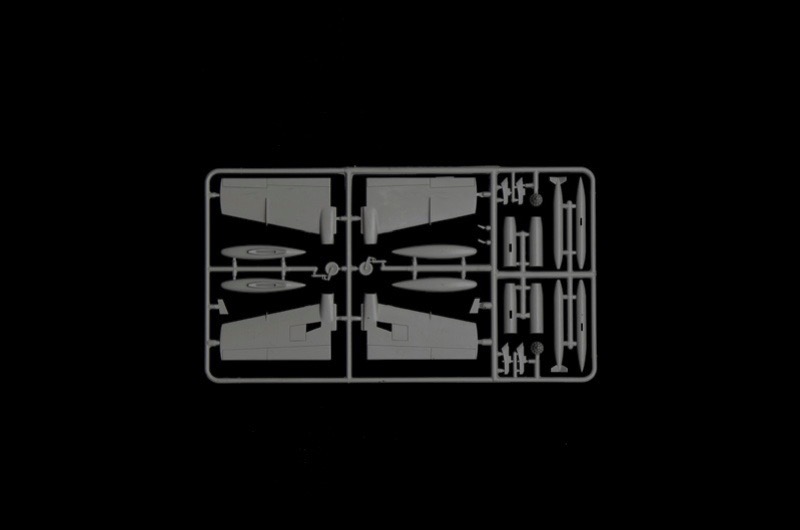 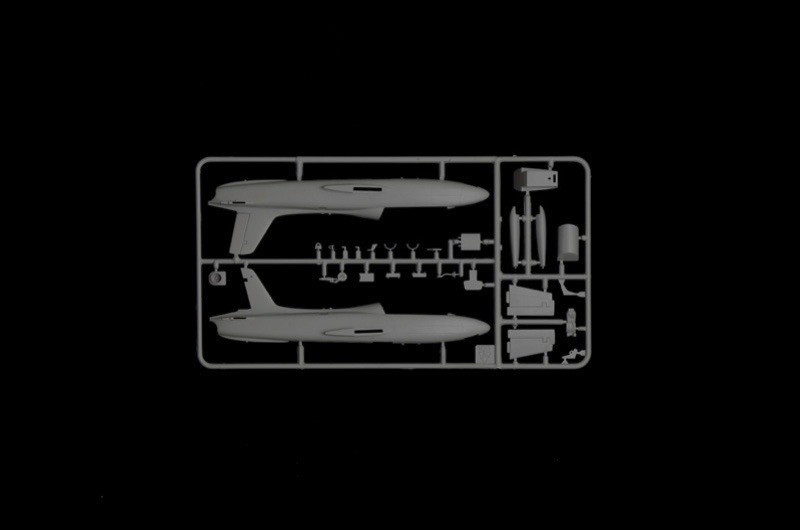 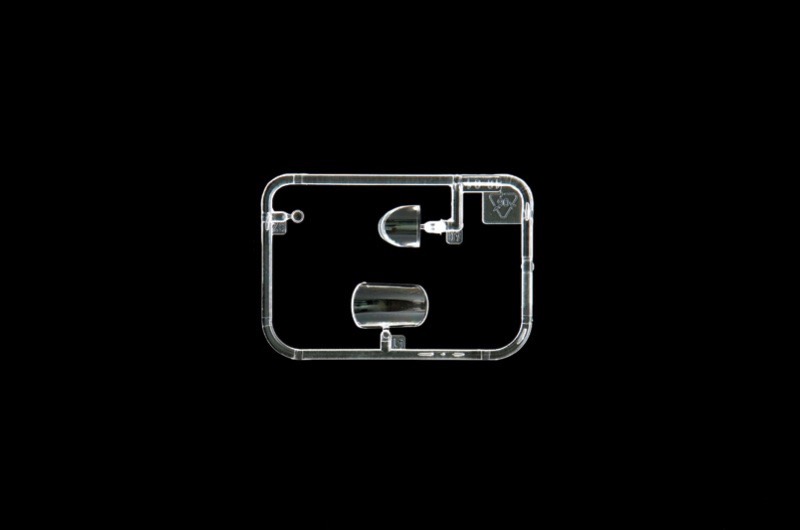 The Macchi MB-326 was developed during the 50s and it has been conceived as a two-seat trainer to equip the Italian Air Force. MB-326 was powered by an English Bristol Siddley Viper non-afterburning turbojet engine with low air-intakes in the wing roots. Thanks to the effectiveness of the concept, It rapidly obtained a commercial success and it was sold in over ten Countries. Later on, a single-seat ground attack aircraft has been developed starting from the Italian trainer. The Macchi MB-326K, the armed version powered with an higher performance turbojet engine, was able to carry more than 1800 kg. of offensive weapons in its under wing hard points including bombs, rocket launchers and guns in dedicated pods. The MB-326K was also produced under licence by the South African company Atlas Aircraft Corporation with the project name "Impala".