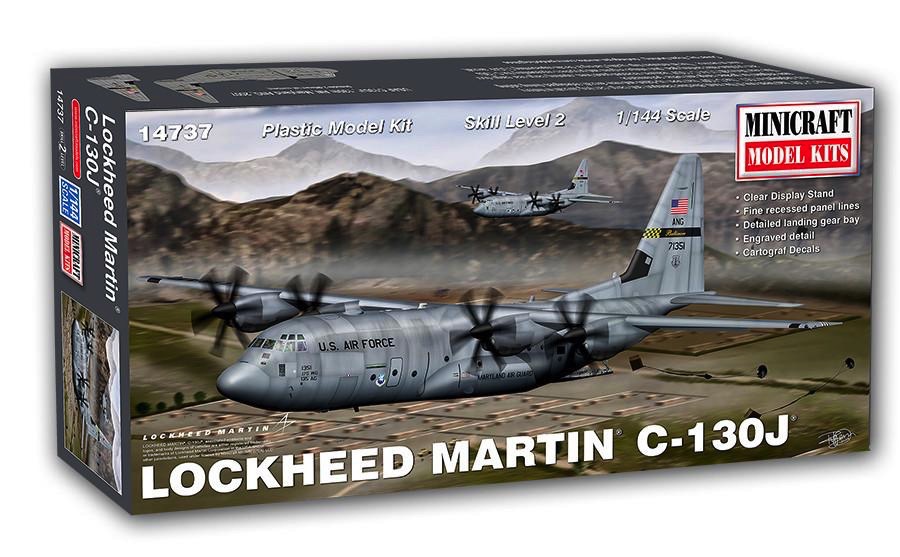 The C-130 has been one of the most effective transport and cargo carrying aircraft in history. First deployed in 1957, the C-130 has been continuously up-dated and evolved into a virtually new aircraft design with markedly enhanced capabilities. The C-130 has been adapted to serve a variety of missions for the U.S. Air Force going far beyond the original transport design.

These aircraft make up more than 95 percent of the total flying missions operating from Keesler AFB in Mississippi.