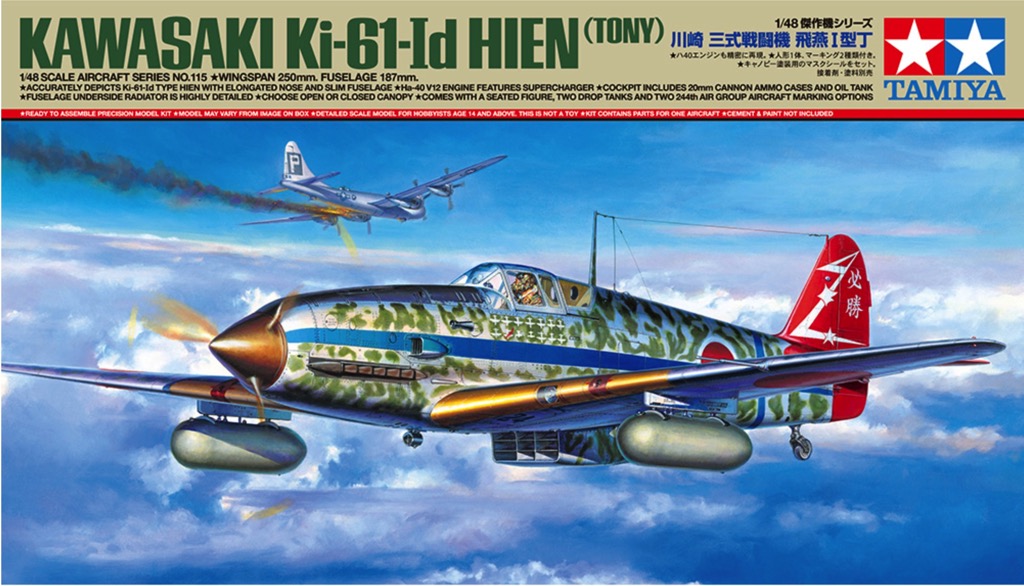 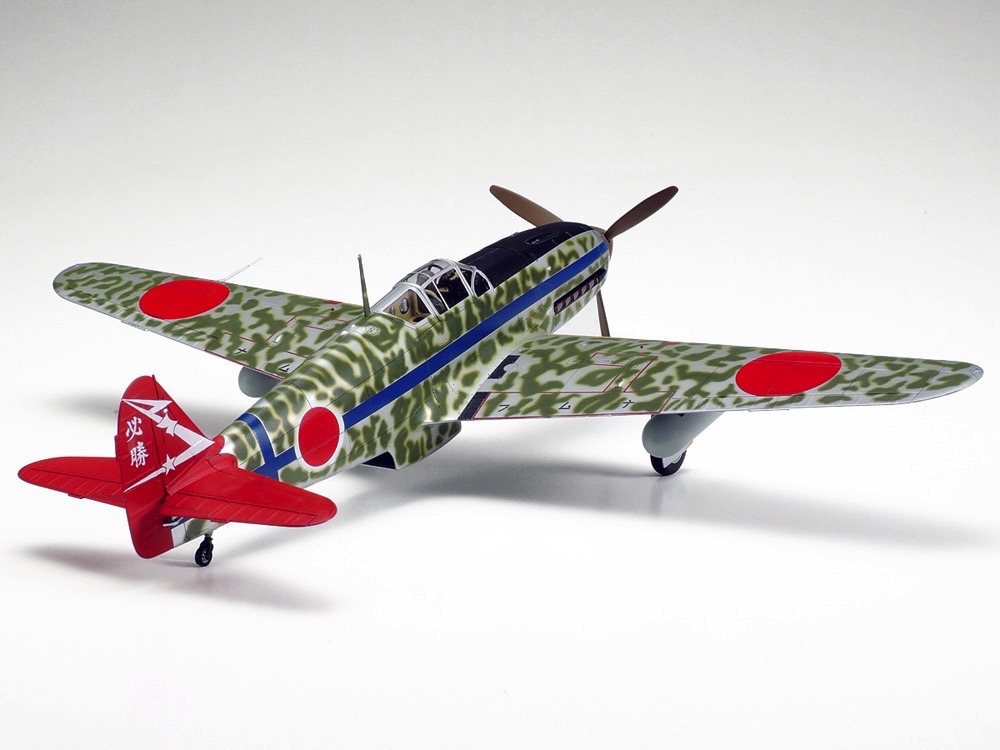 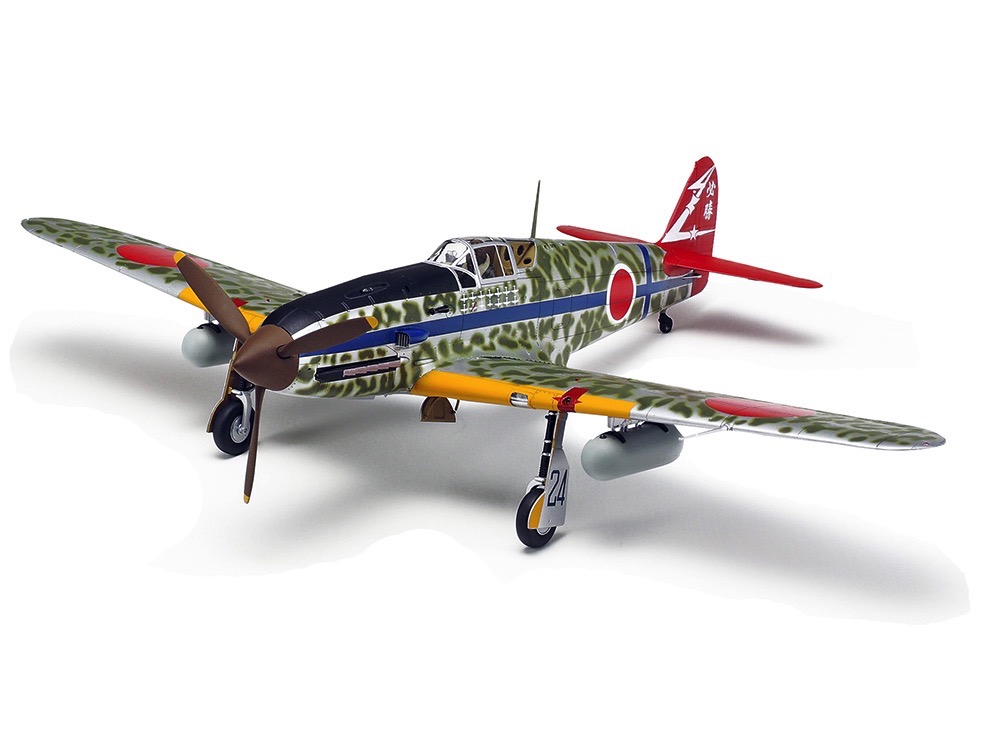 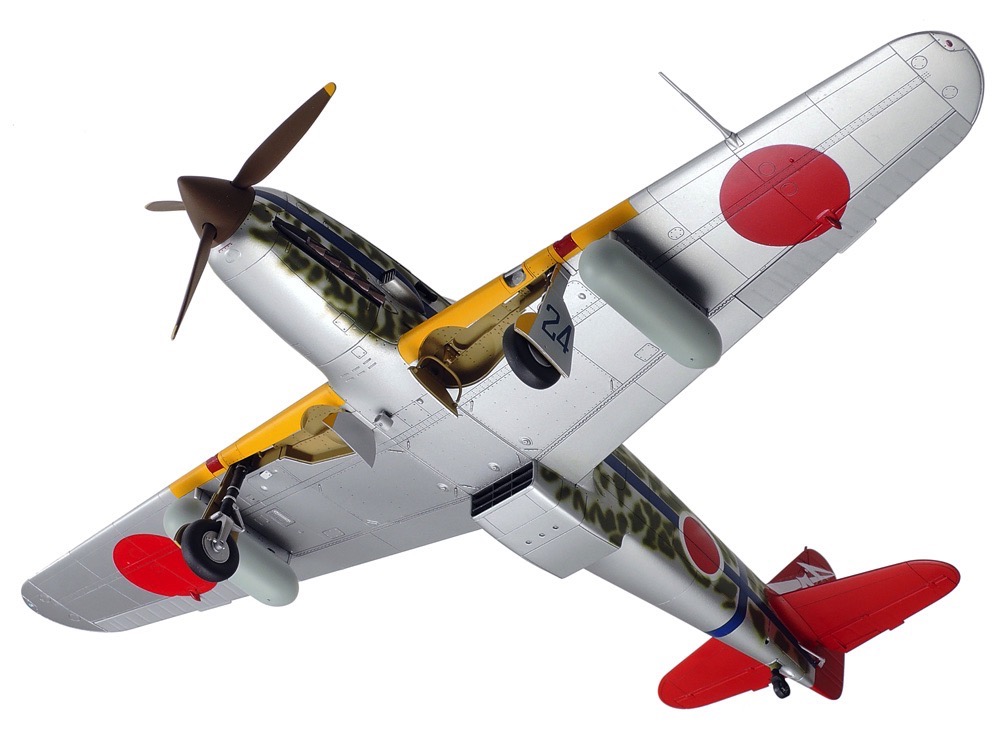 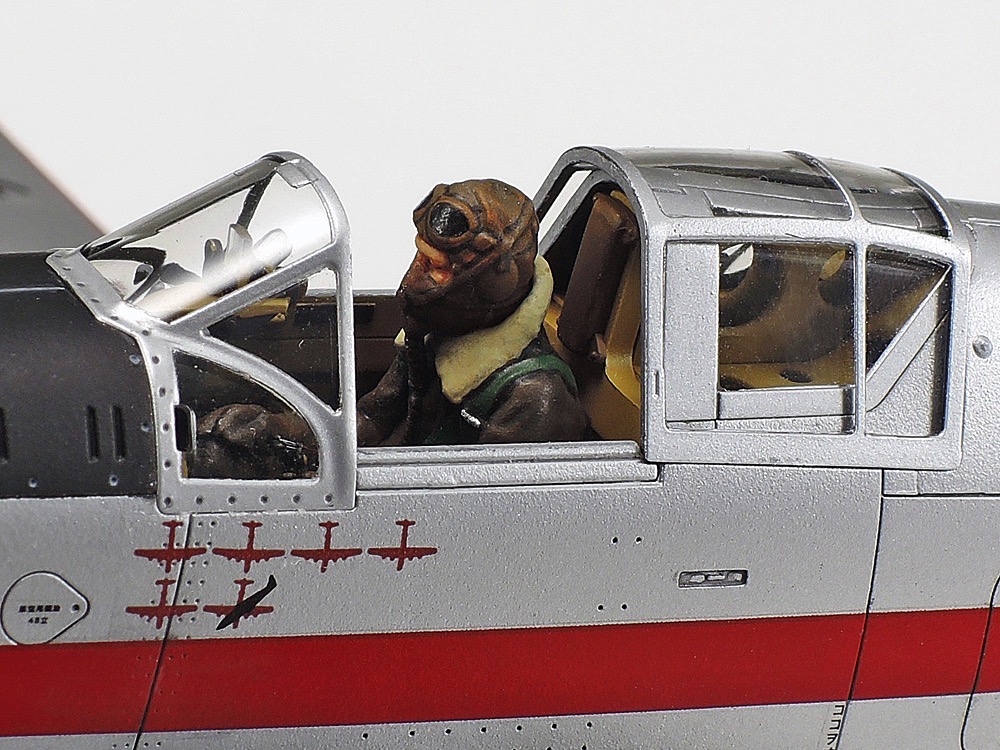 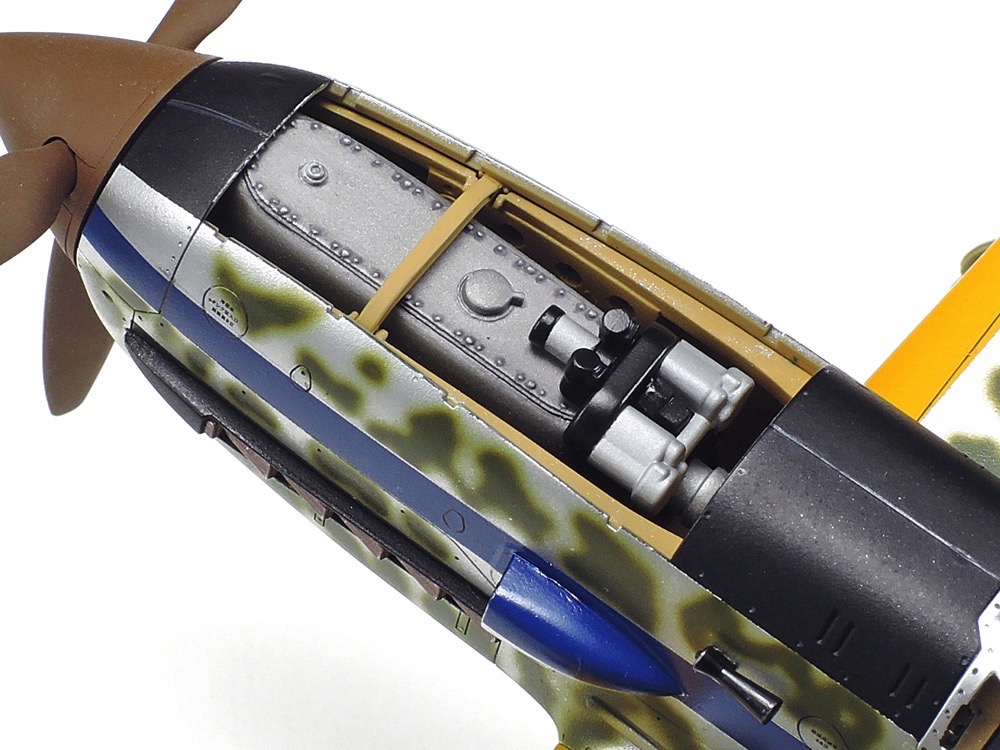 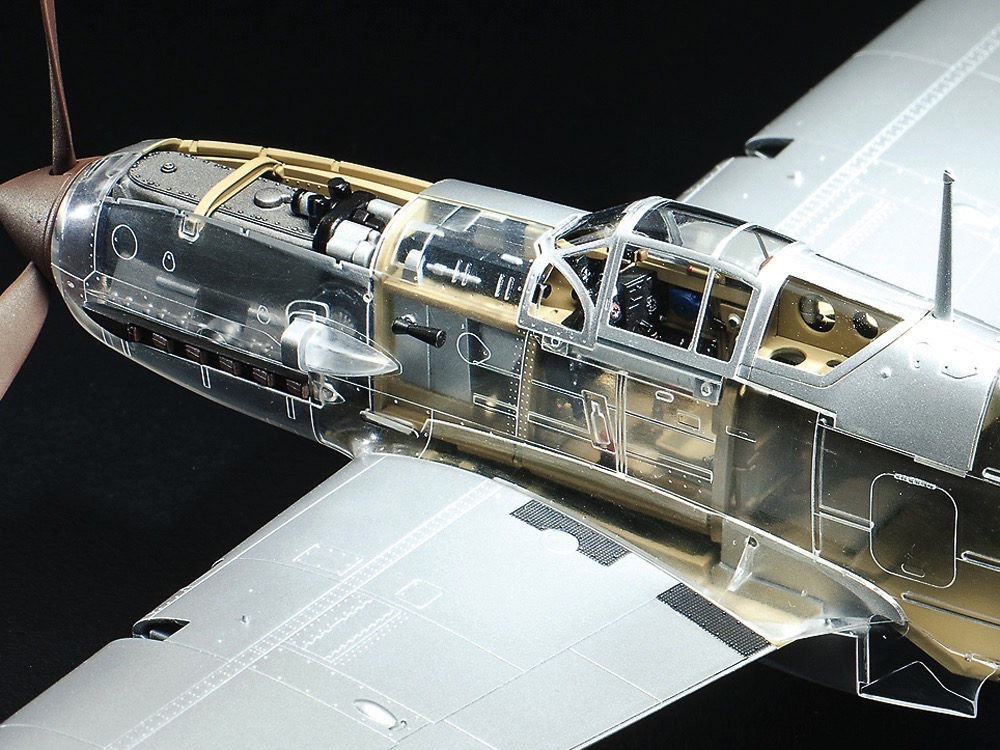 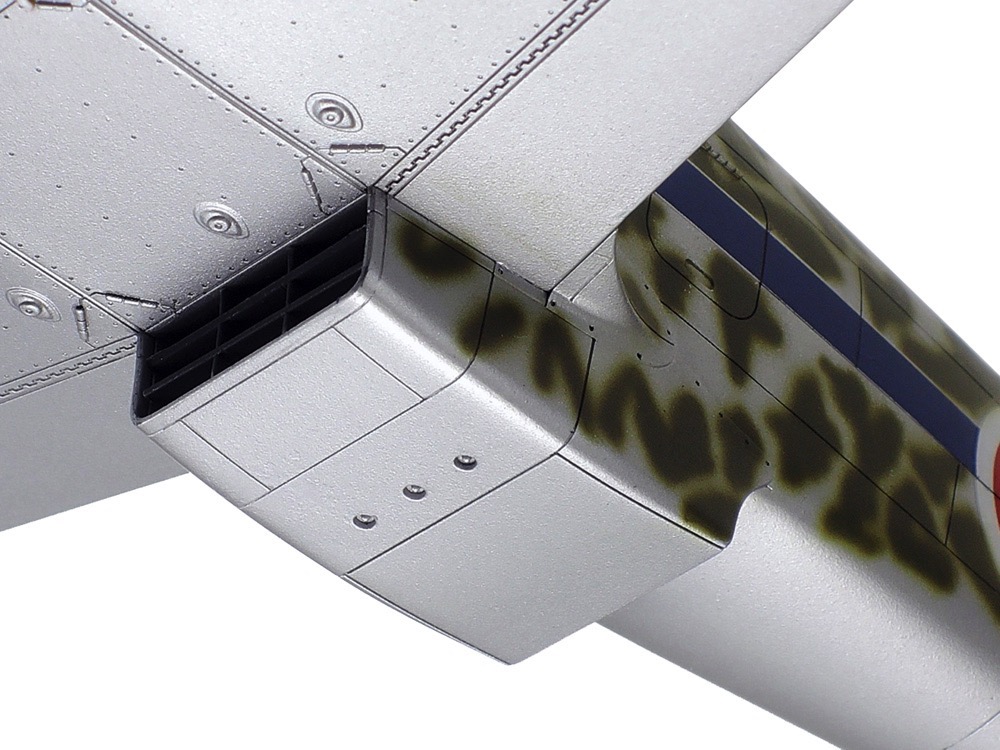 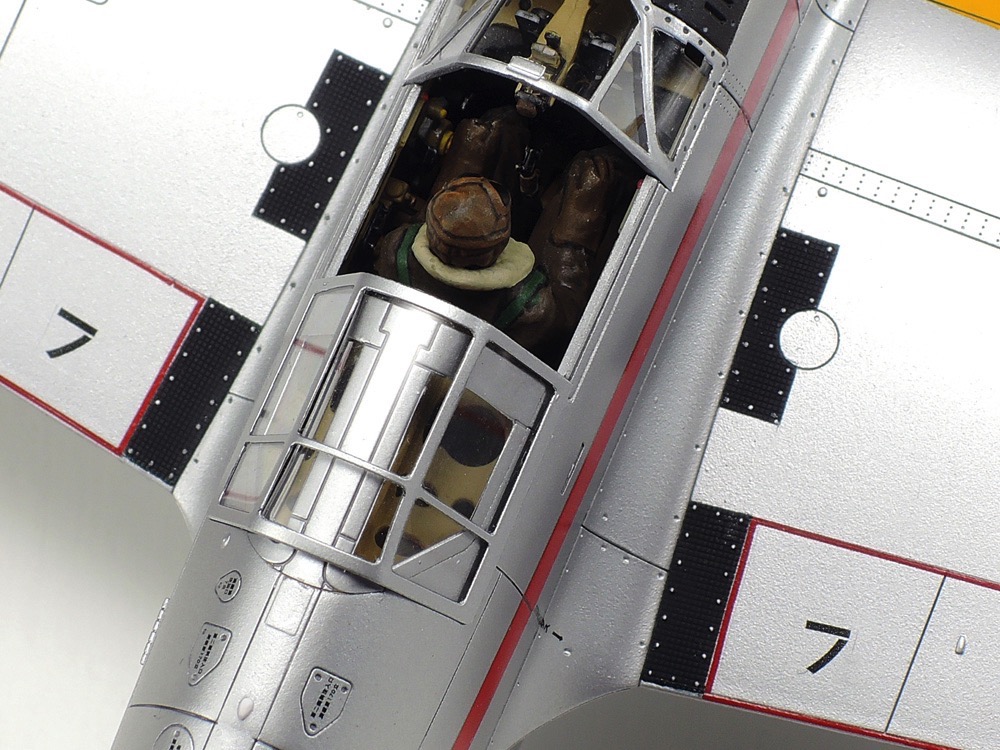 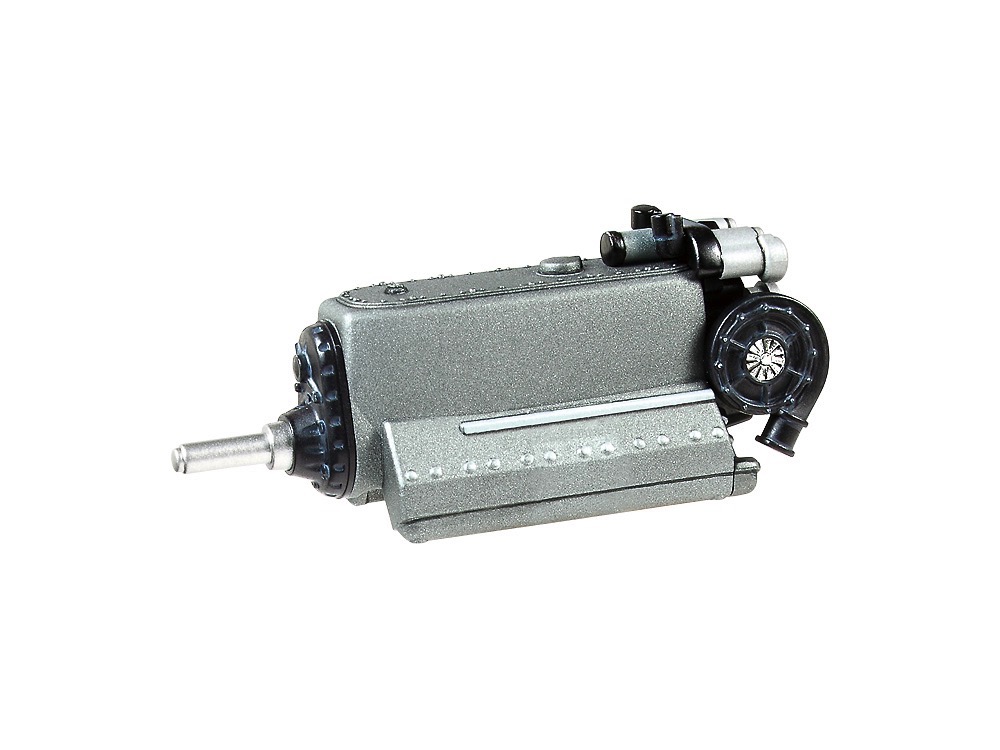 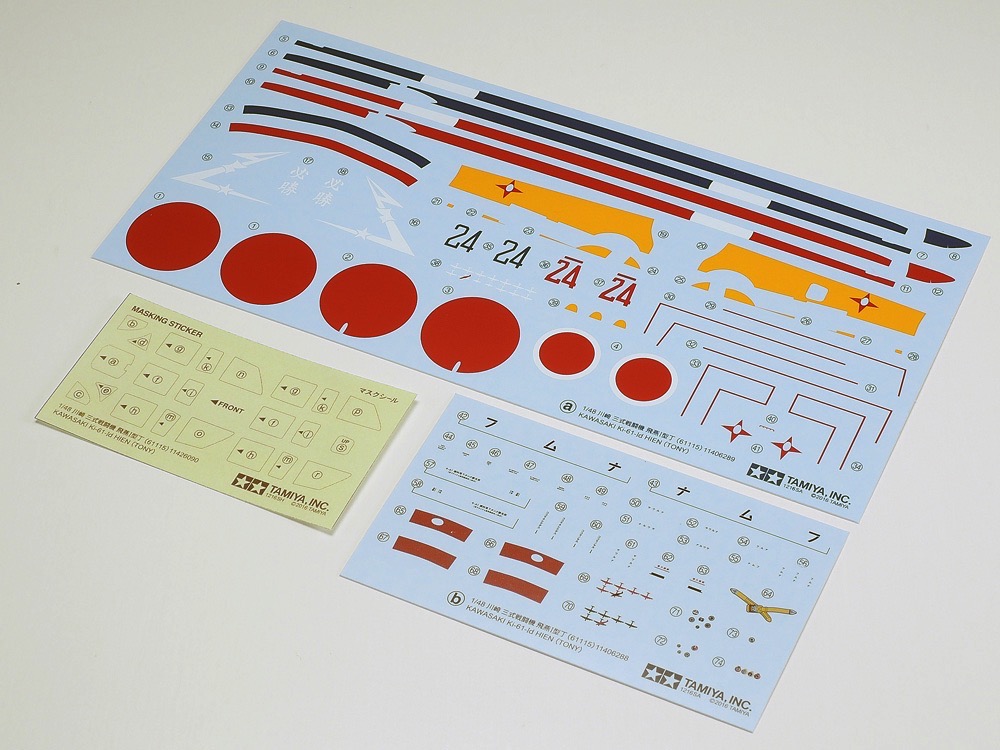 Available(Ships in 2-4 business days)
This product is in stock
at our suppliers, if ordered it
will take a few days to arrive.List price: $55.00
You pay less than: $44.00
Add to cart to see actual sales price.