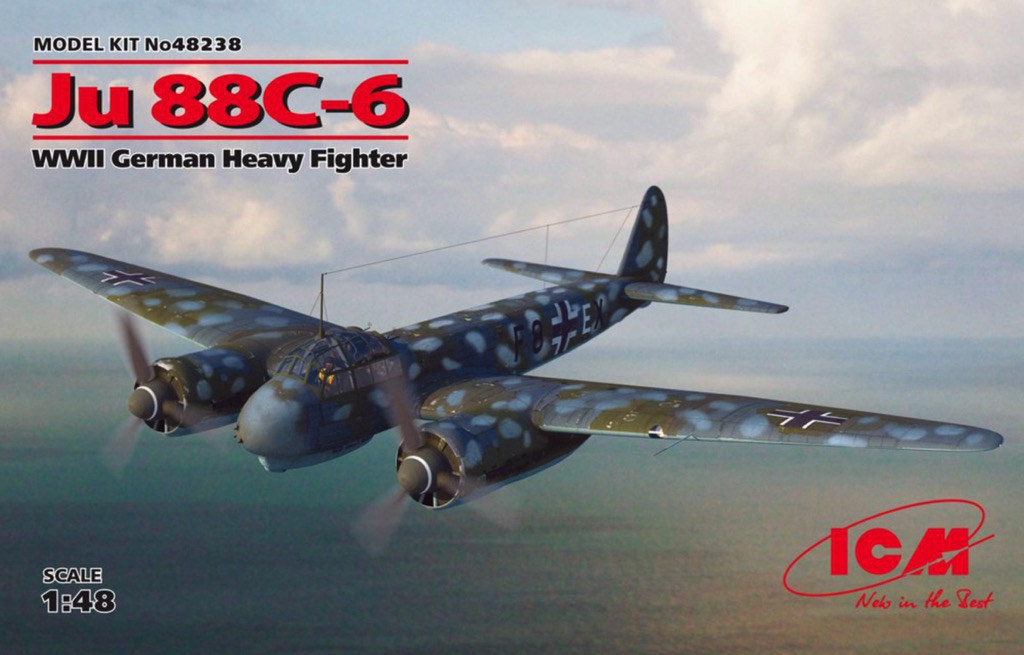 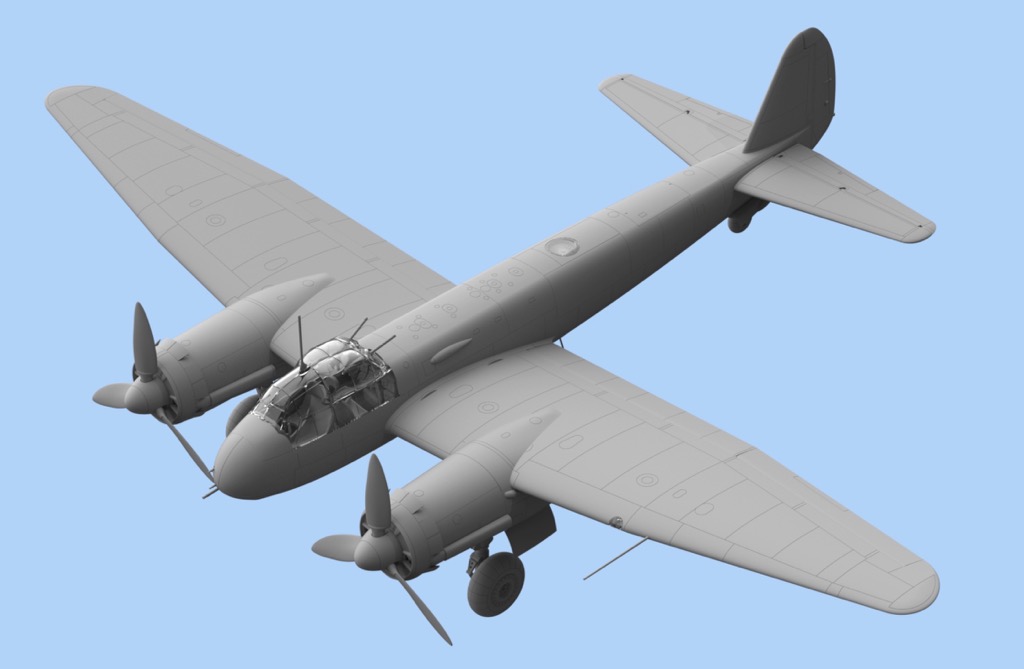 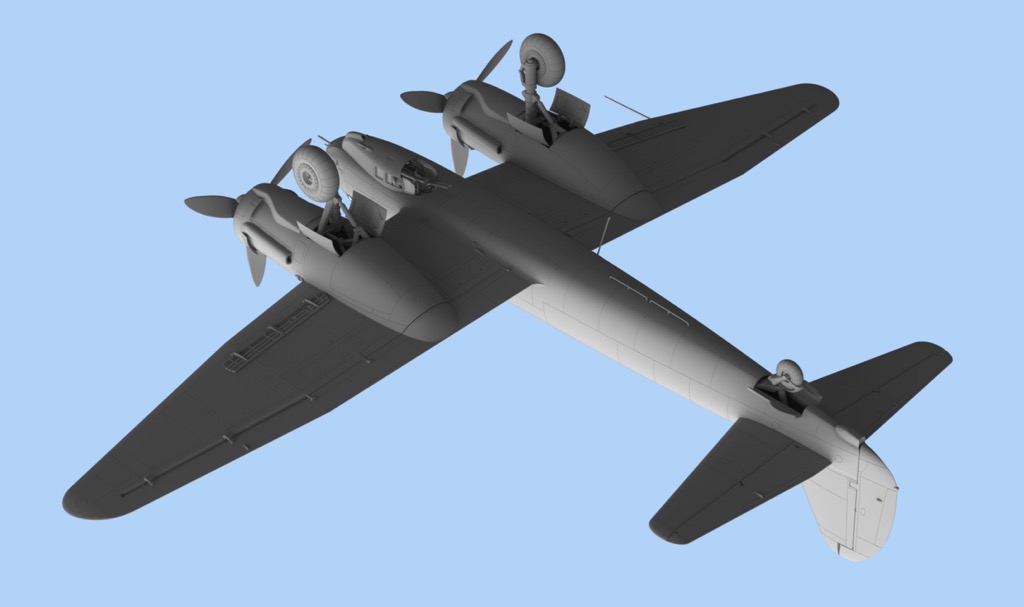 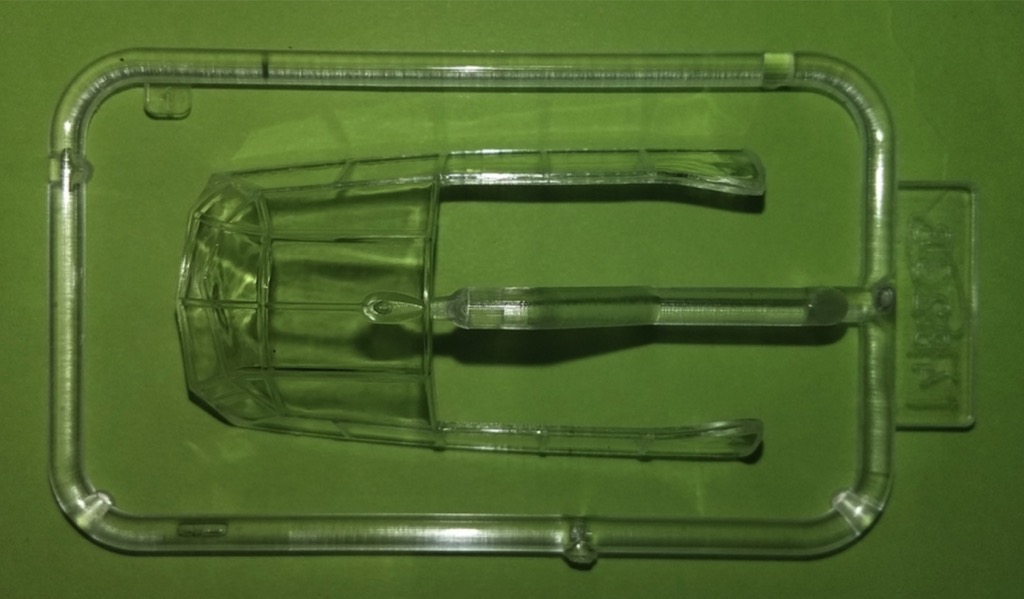 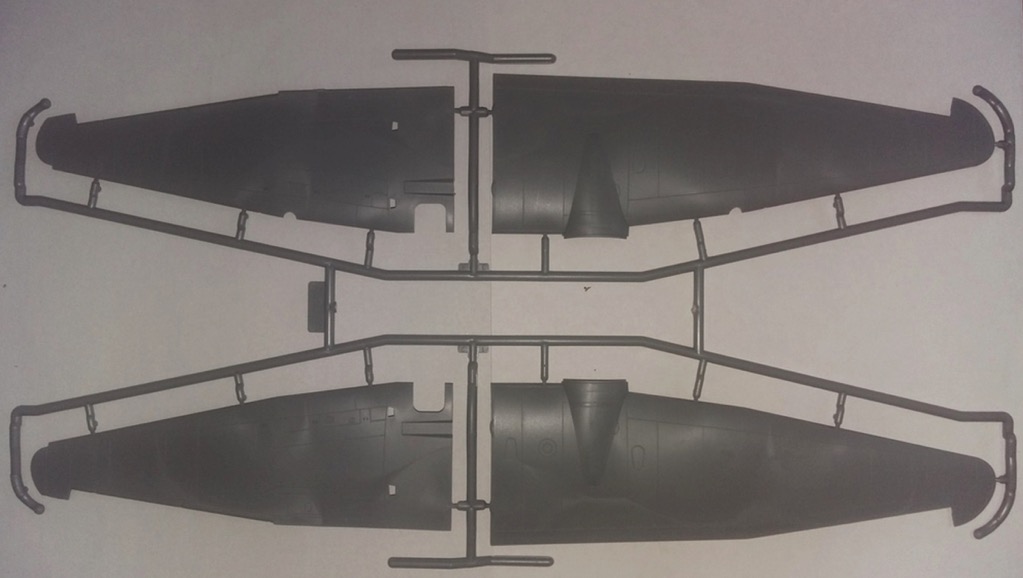 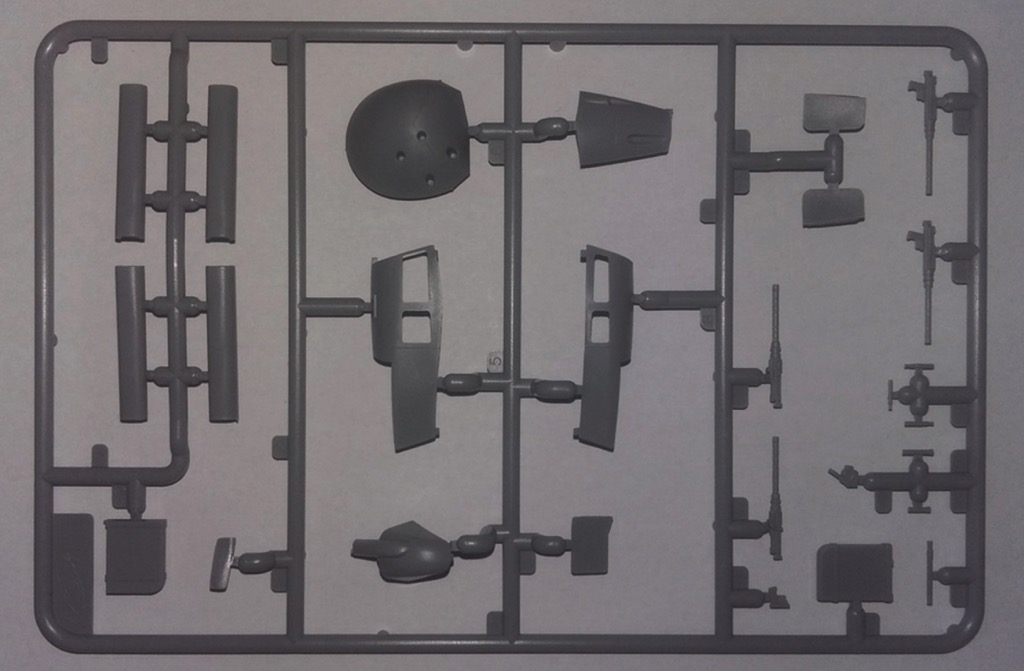 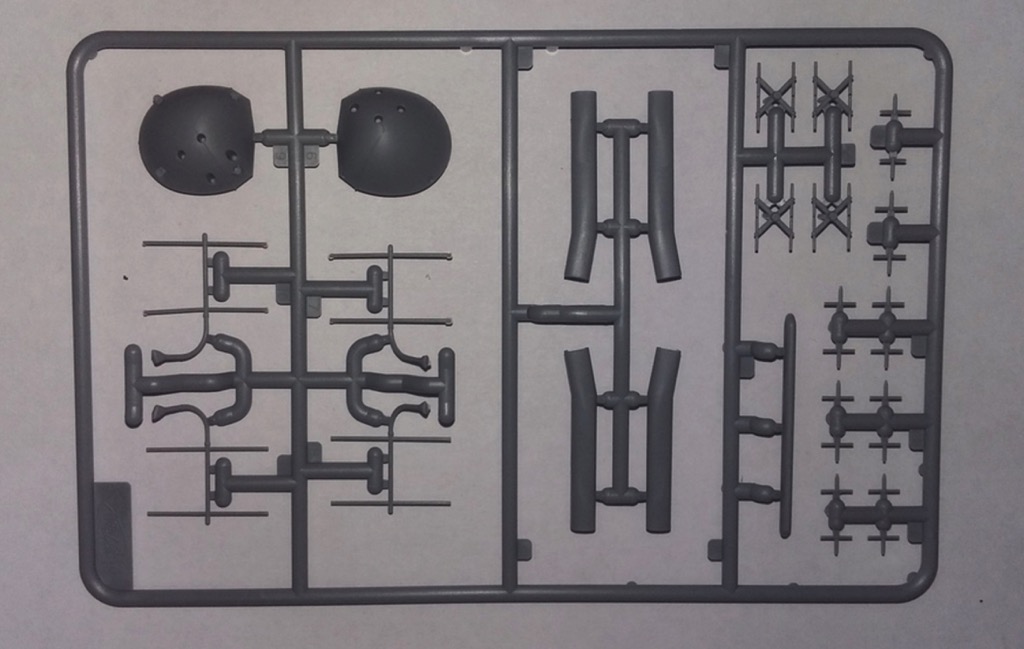 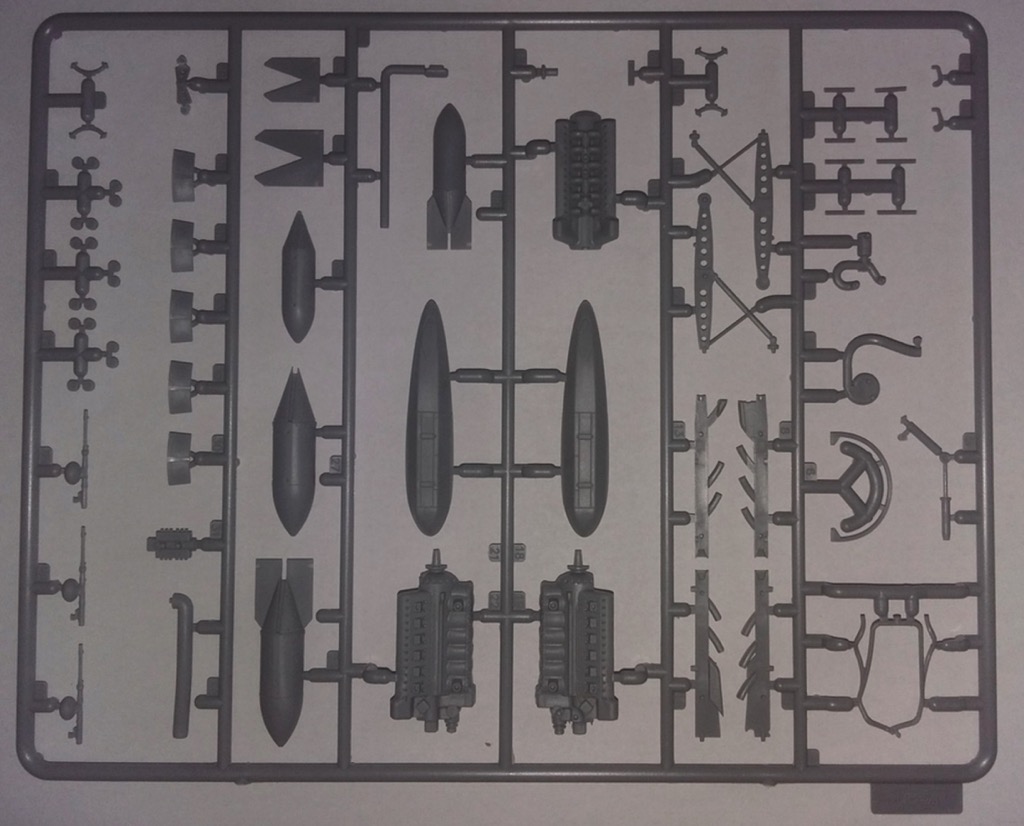 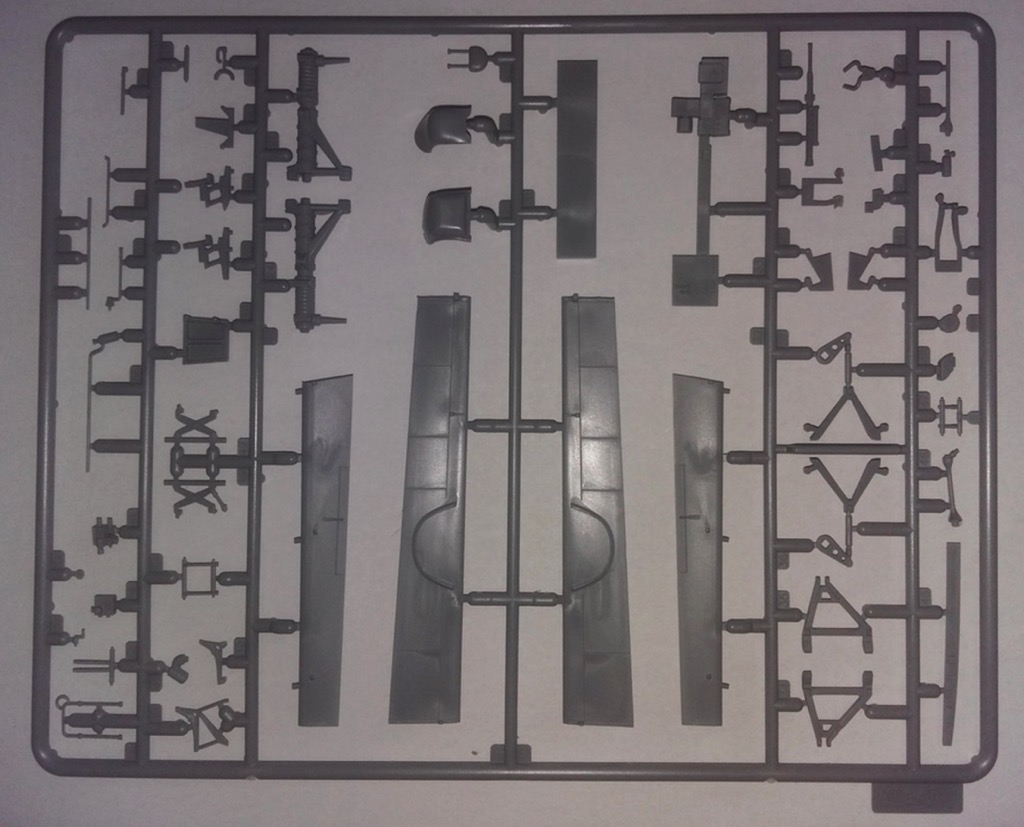 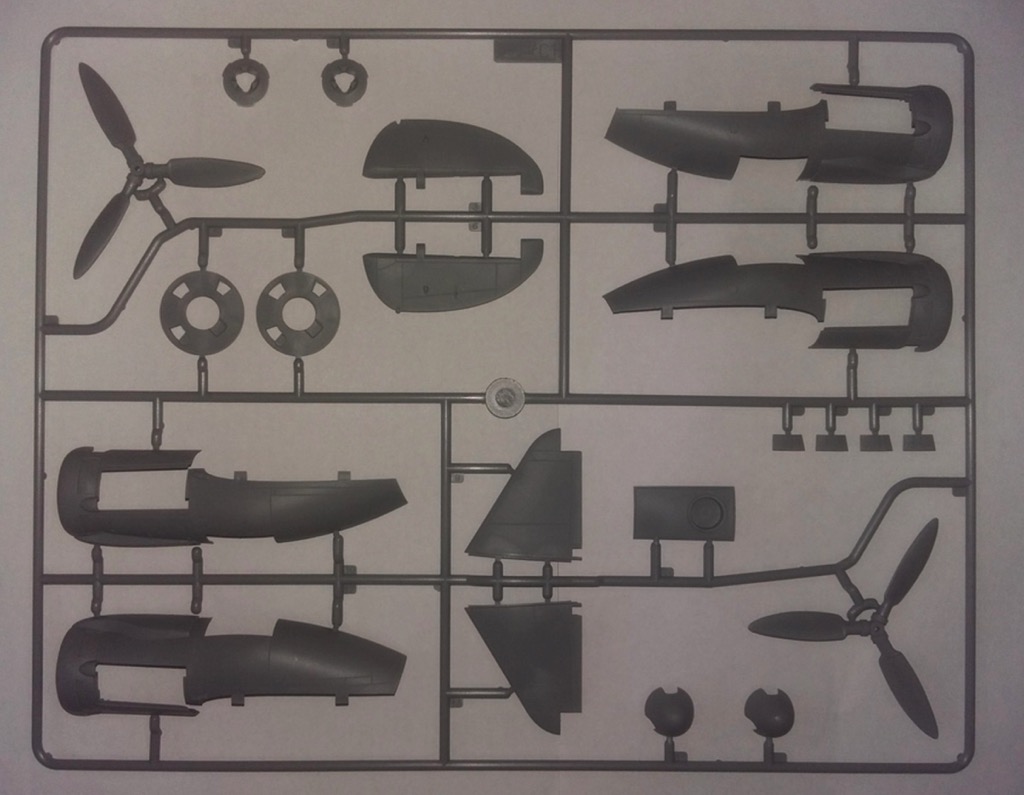 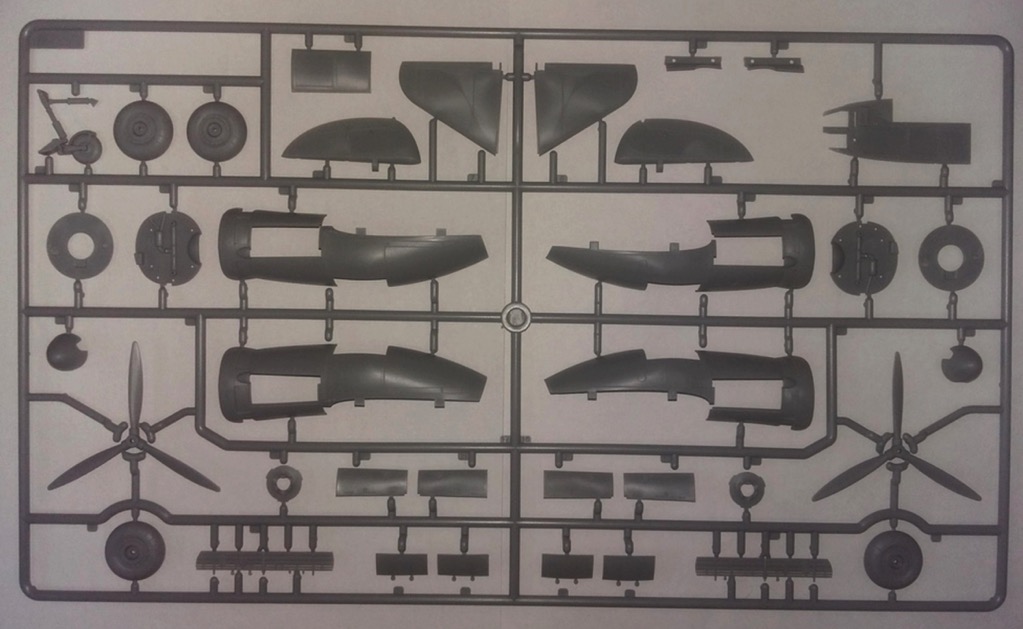 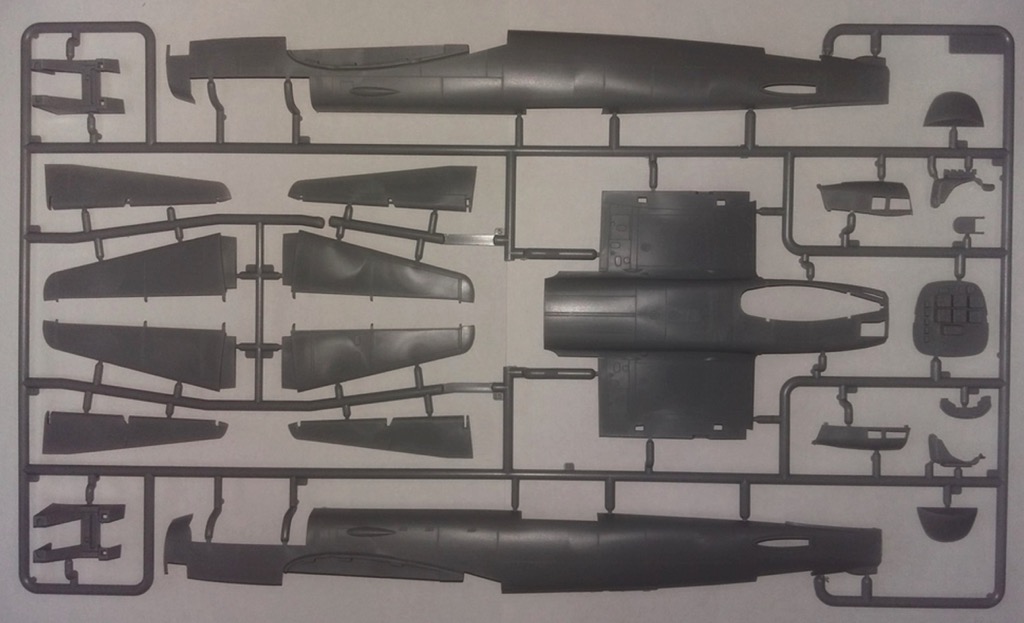 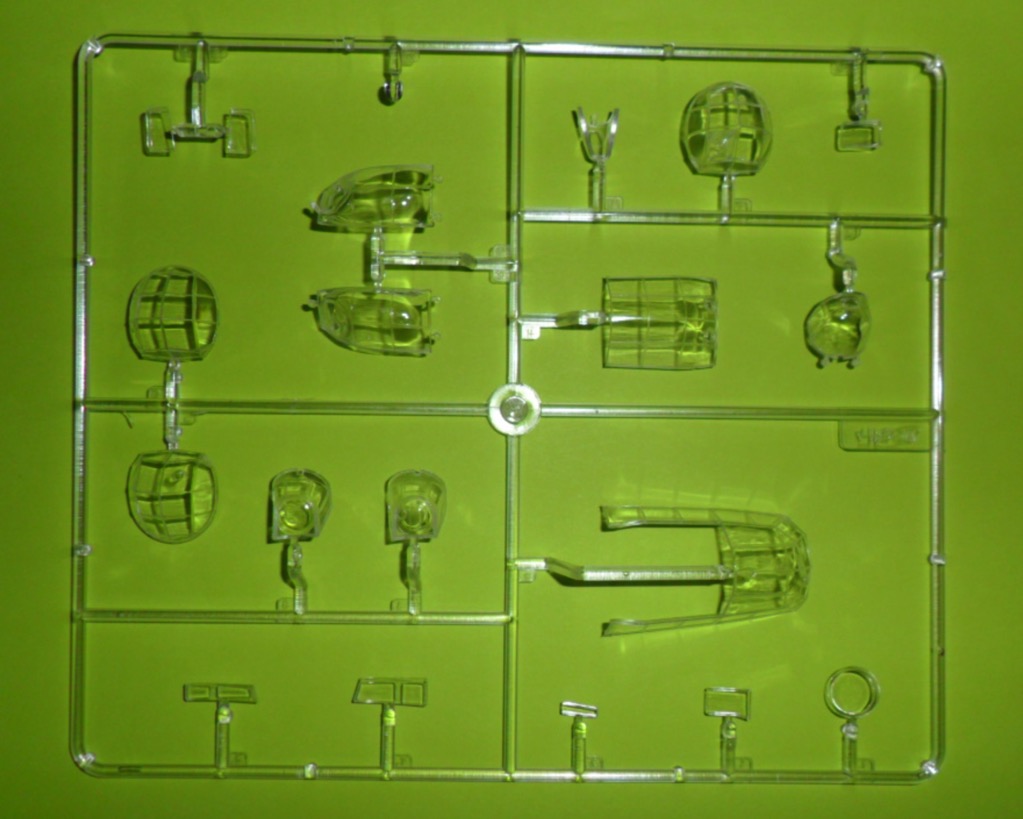 Plastic model kit of the Junkers Ju 88C-6, a German World War II Luftwaffe twin-engined multirole combat aircraft. Like a number of other Luftwaffe bombers, it served as a bomber, dive bomber, night fighter, torpedo bomber, reconnaissance aircraft, heavy fighter and at the end of the war, as a flying bomb.