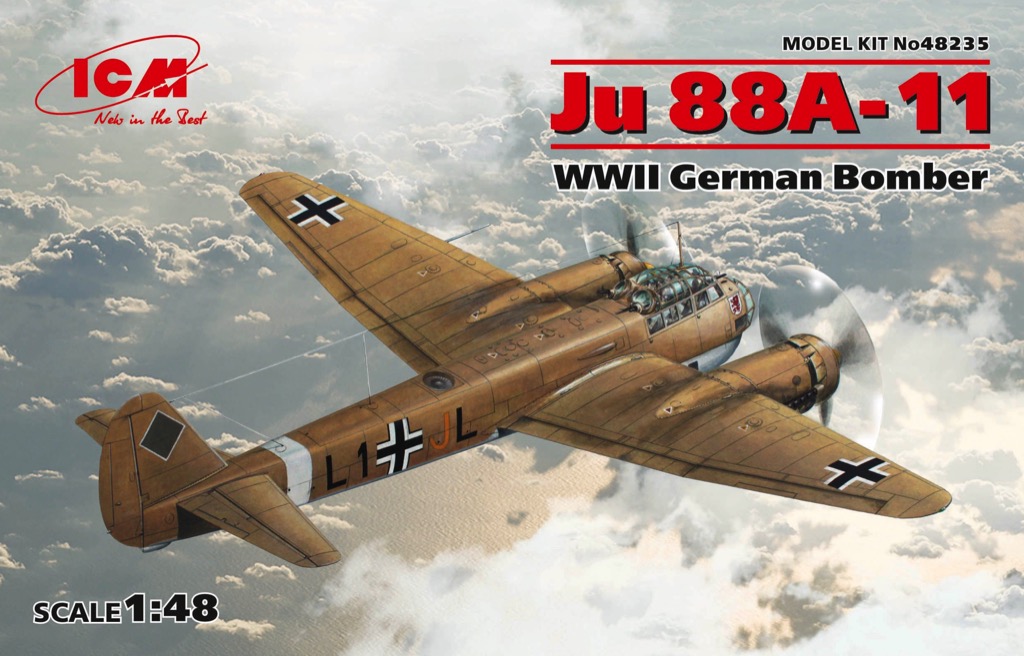 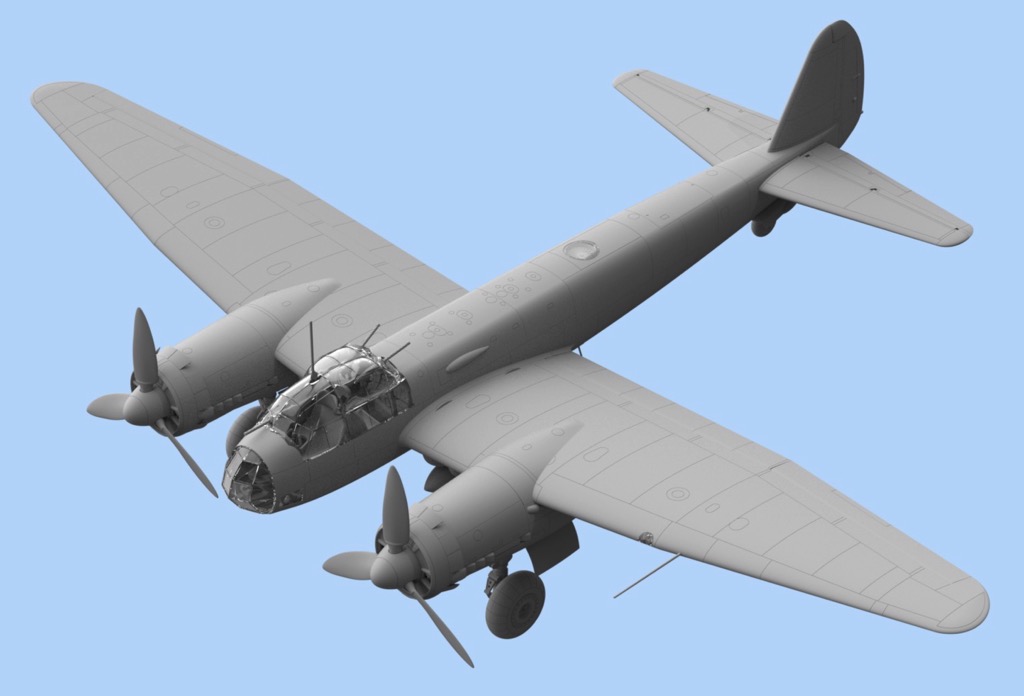 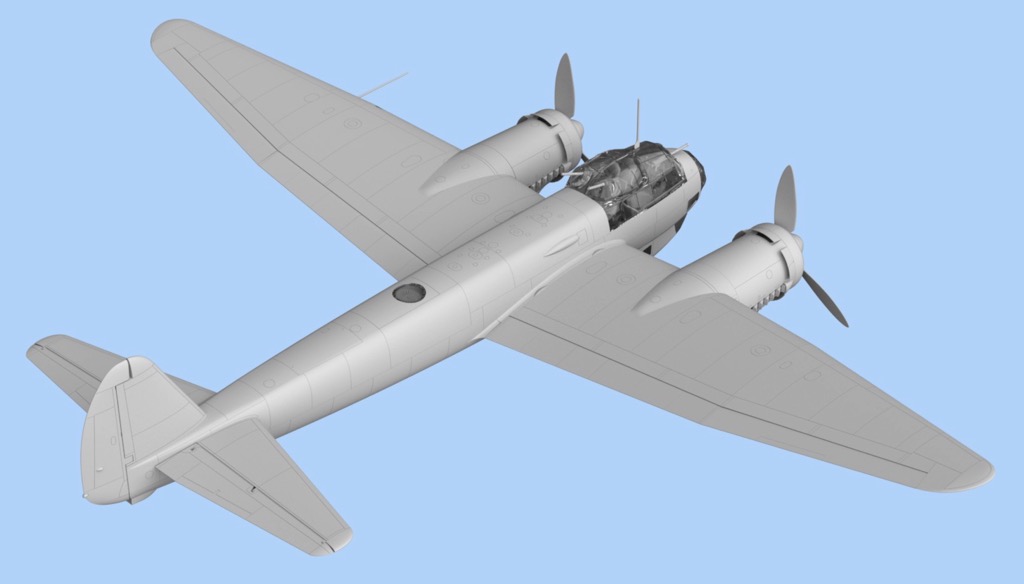 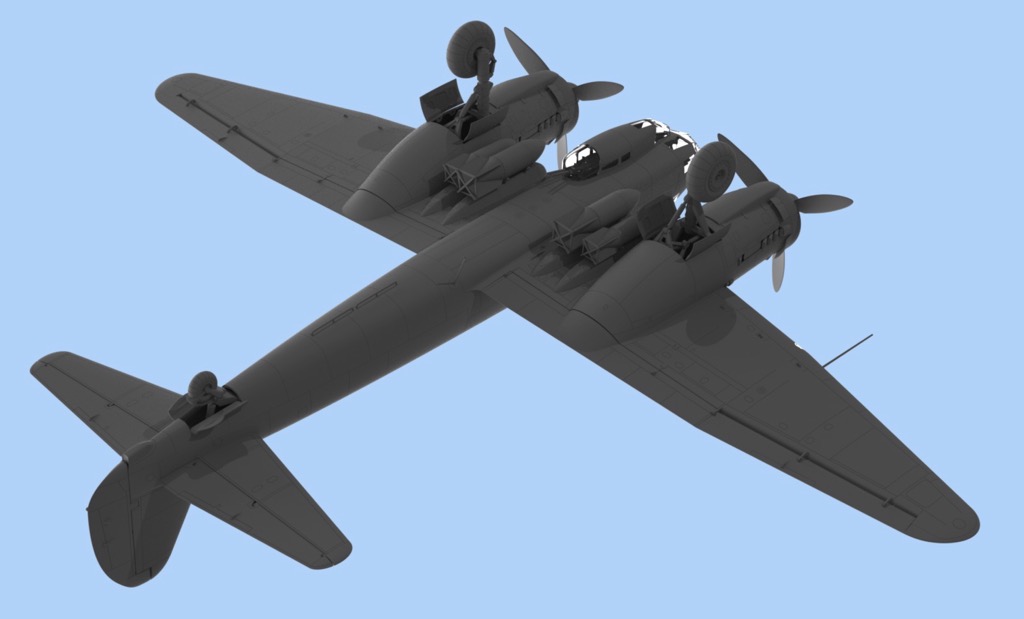 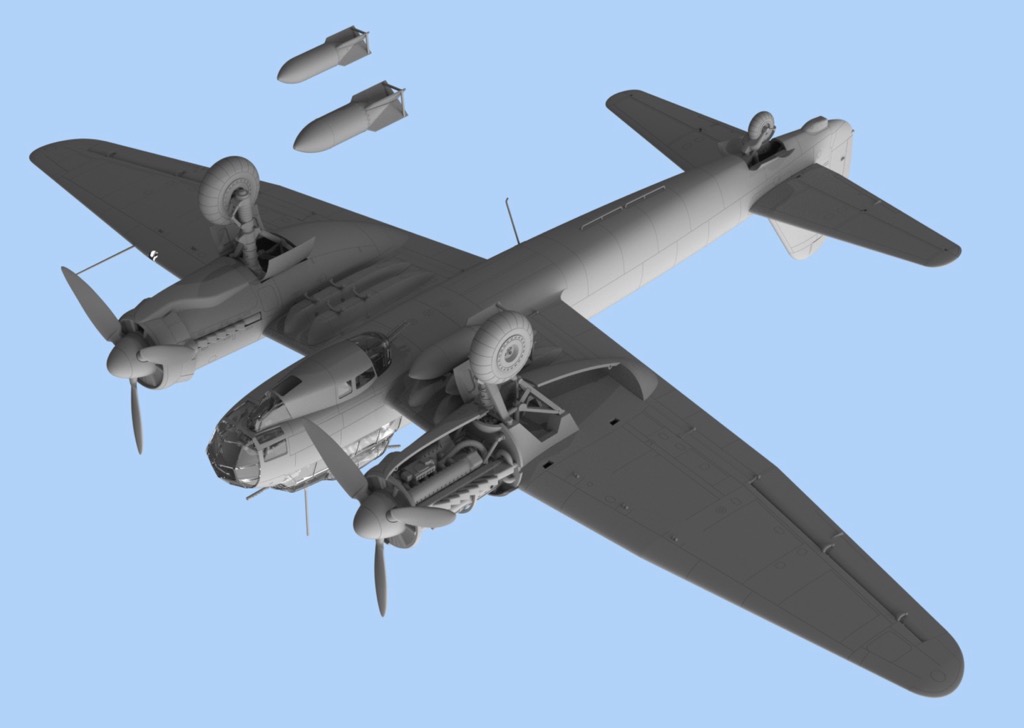 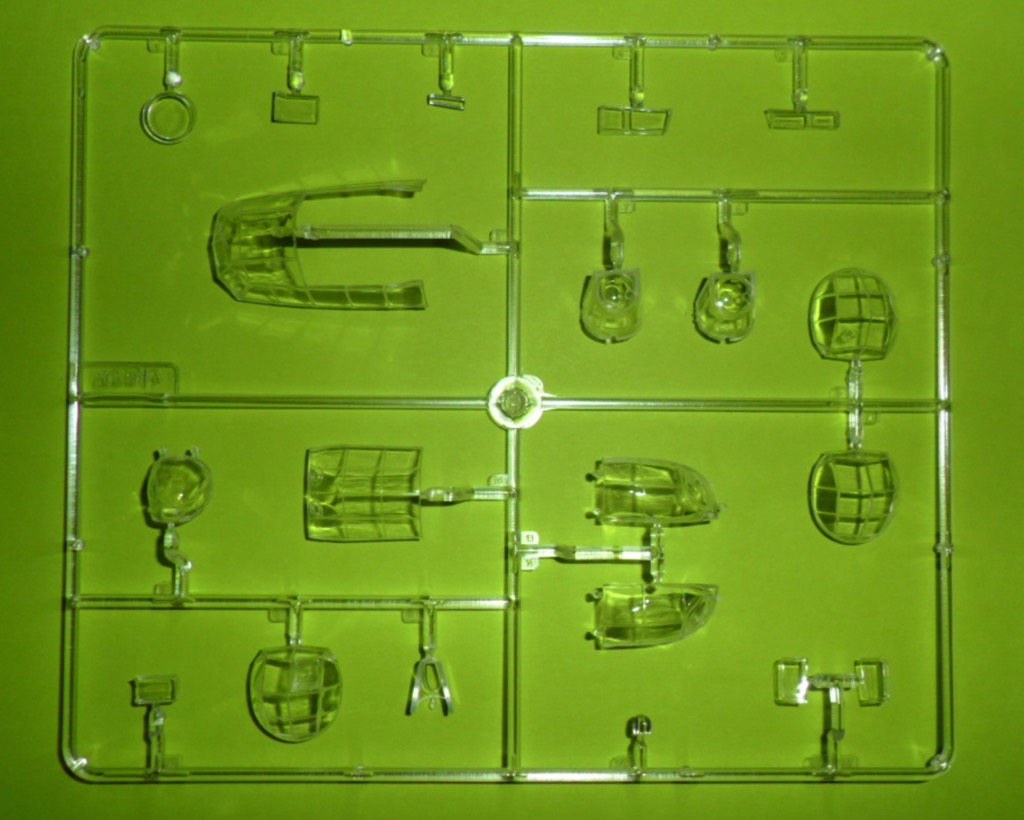 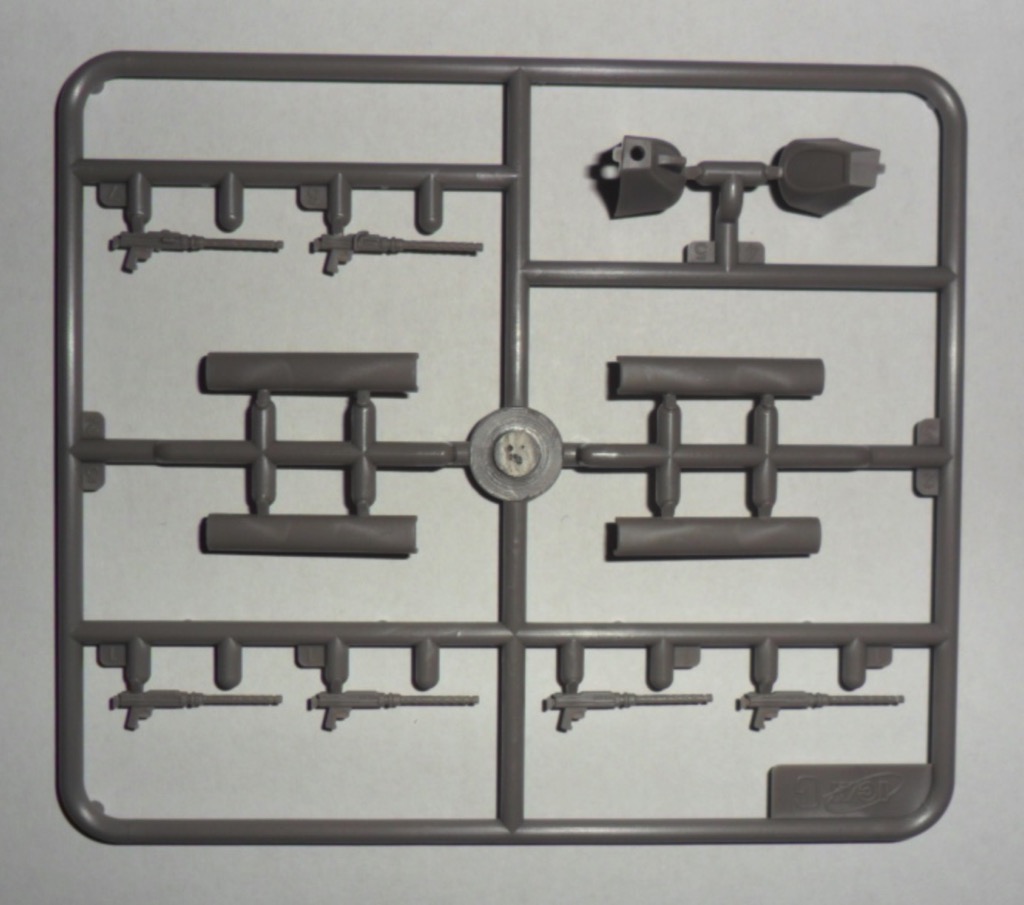 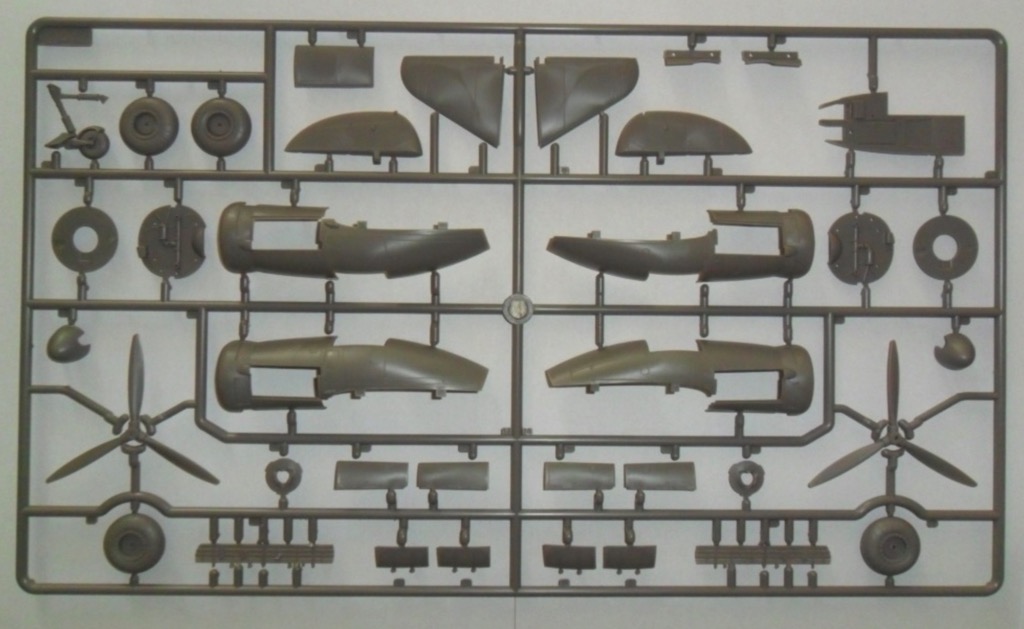 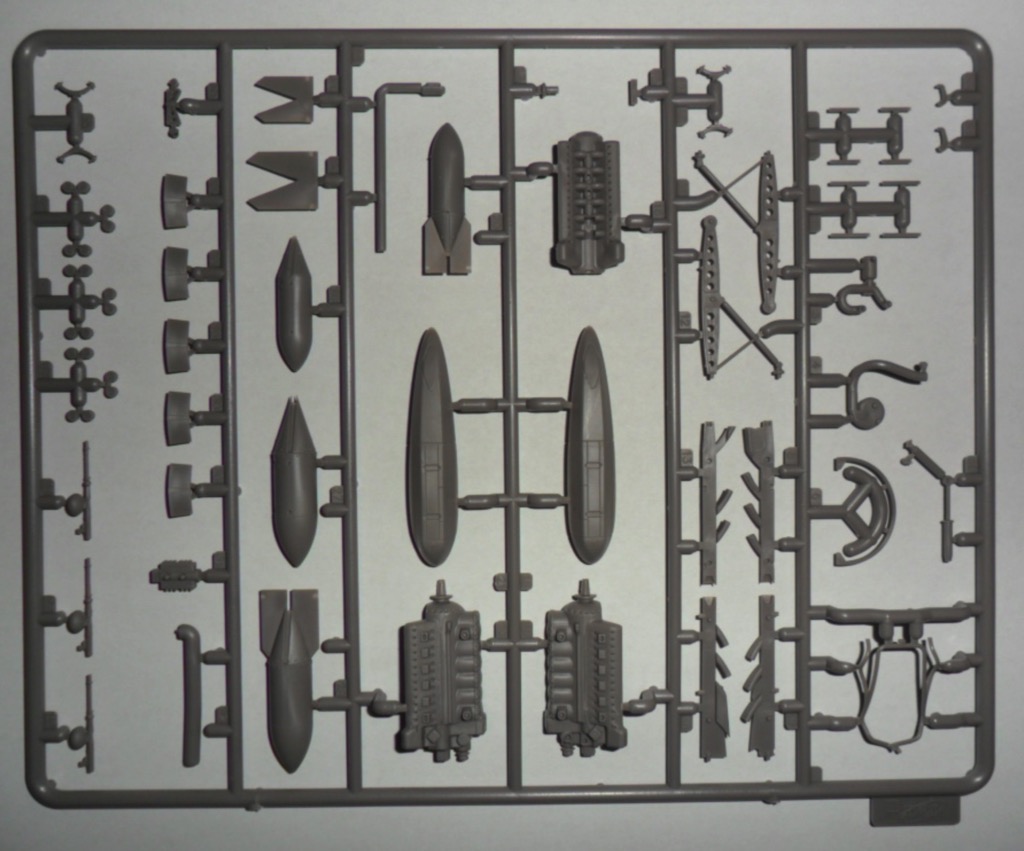 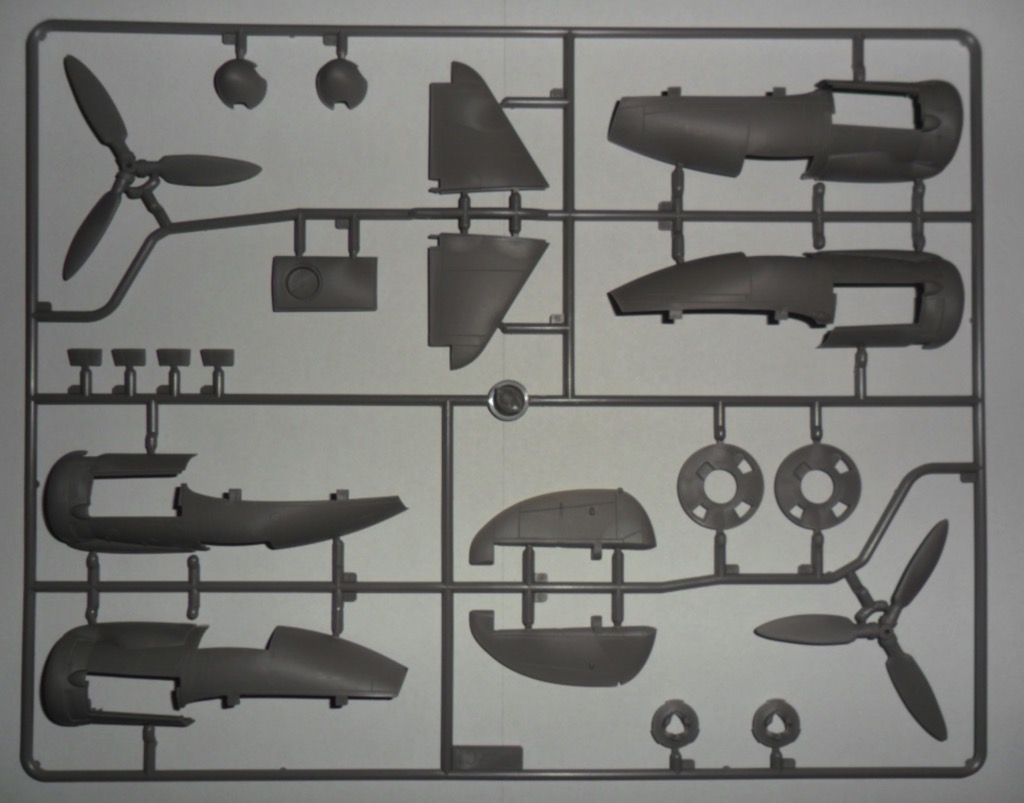 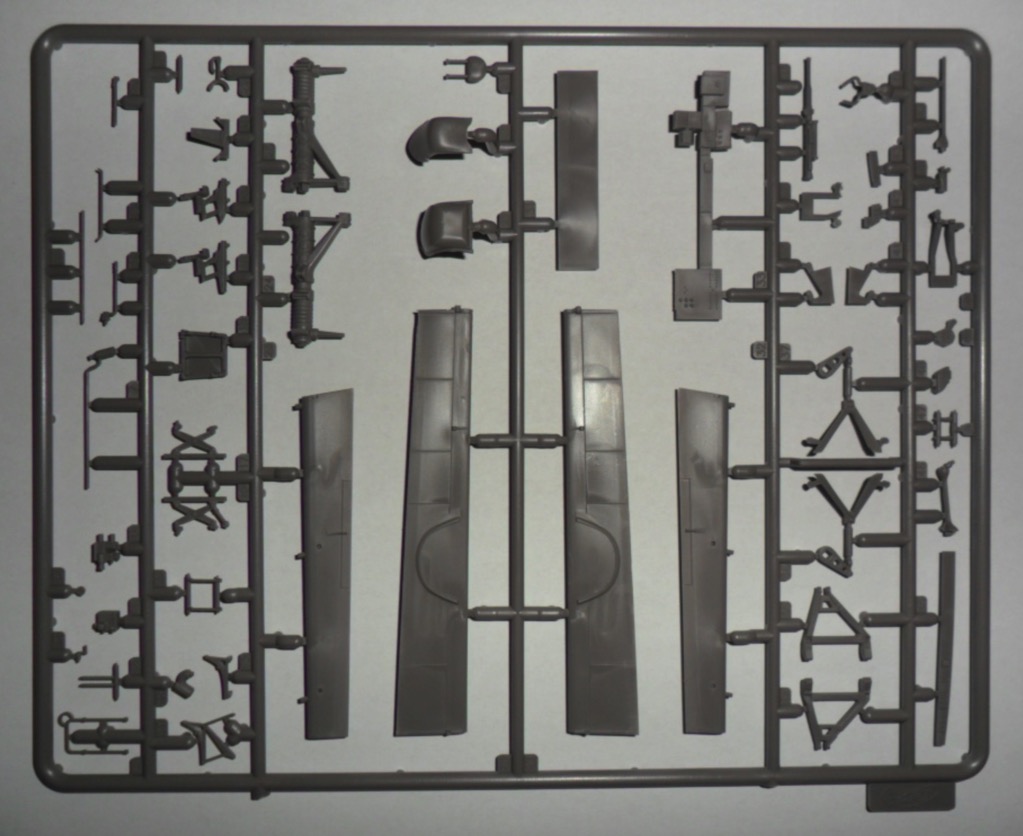 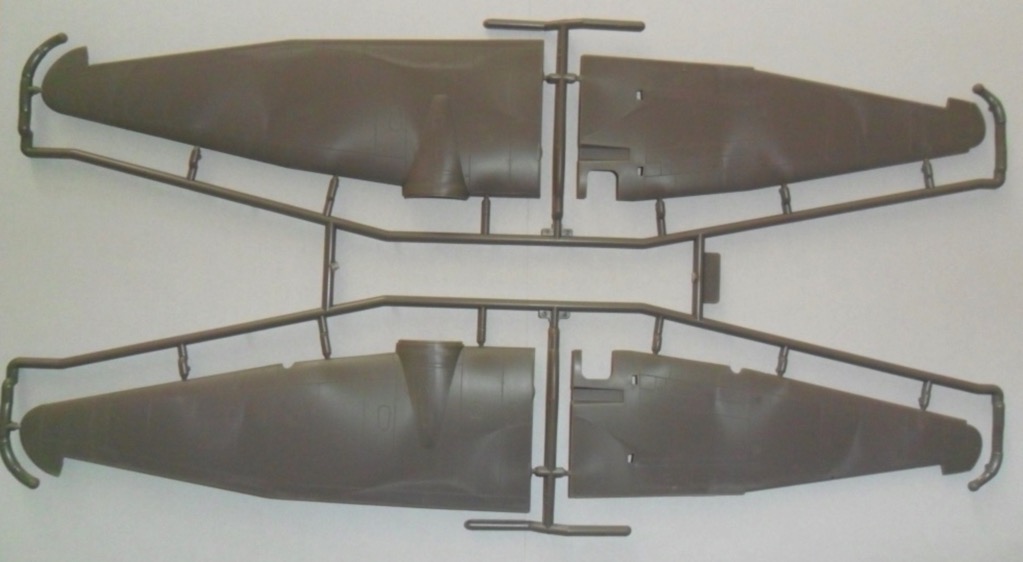 The Junkers Ju 88 was a German World War II Luftwaffe twin-engined multirole combat aircraft. Junkers Flugzeug- und Motorenwerke (JFM) designed the plane in the mid-1930s as a so-called Schnellbomber ("fast bomber") that would be too fast for fighters of its era to intercept. Ju 88 A-11 Factory built tropical version.