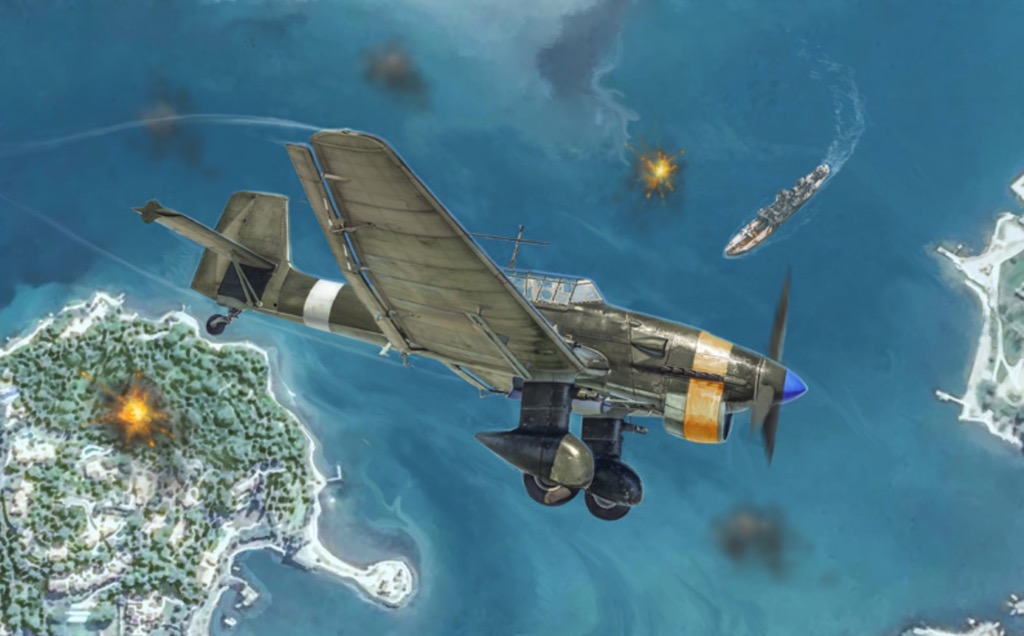 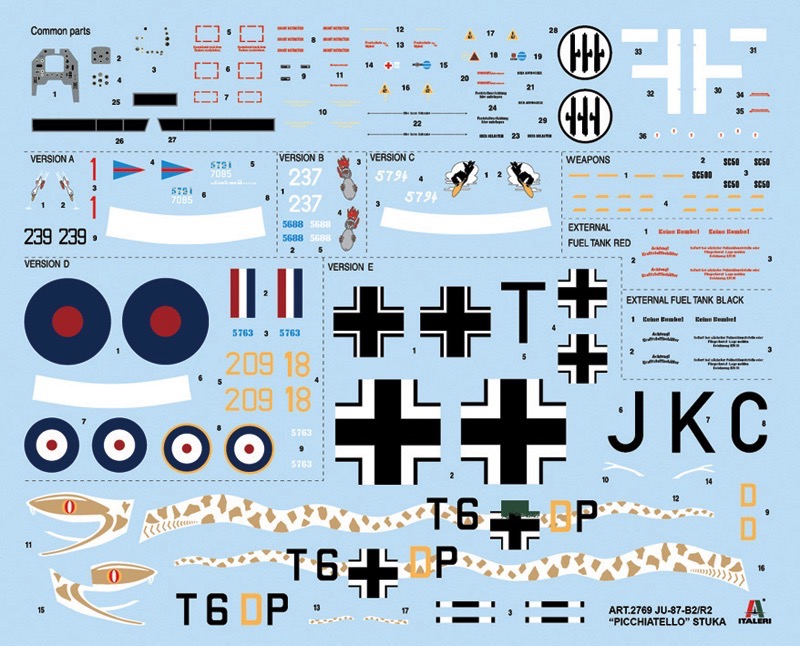 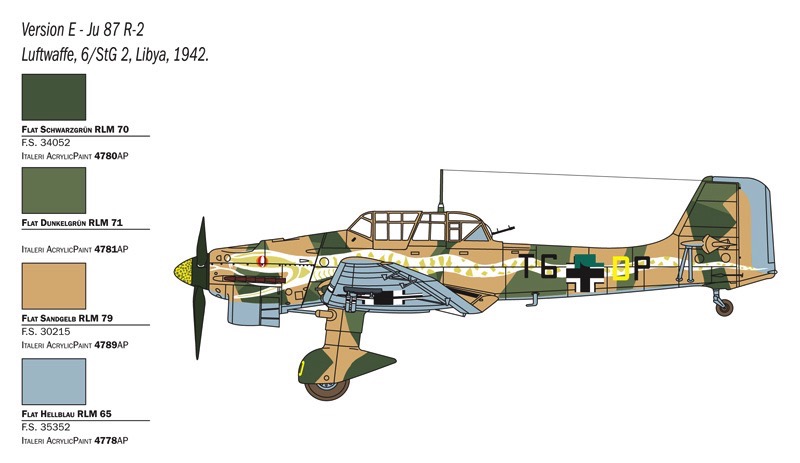 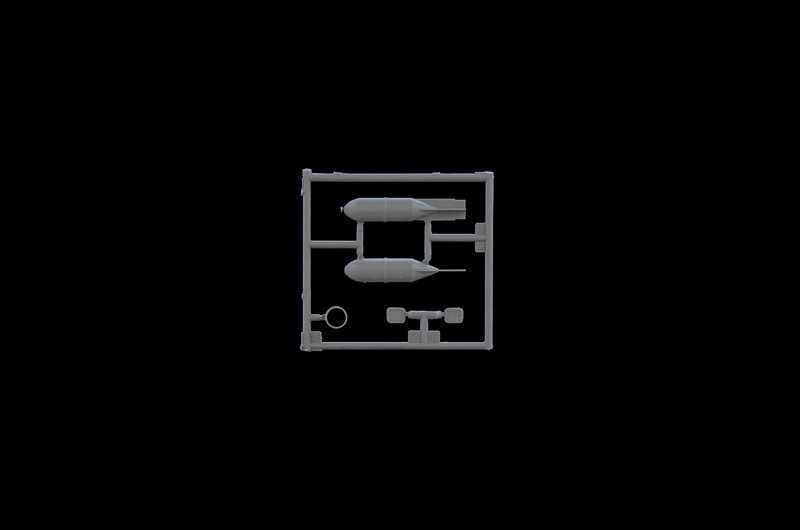 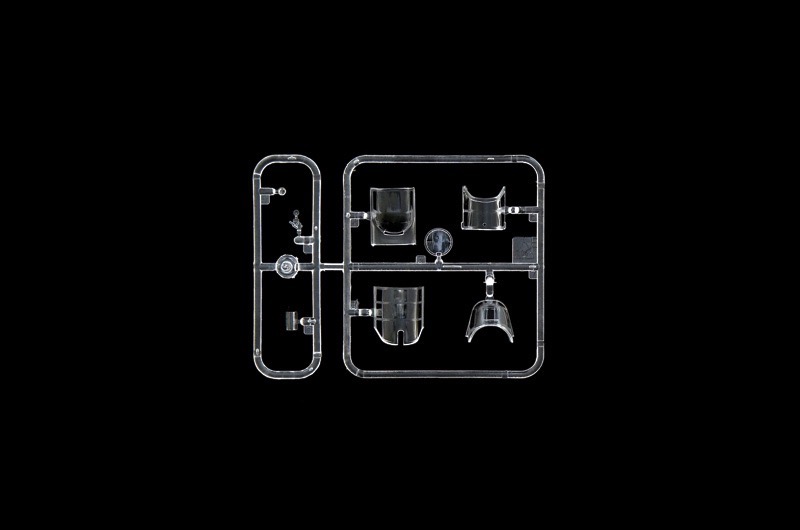 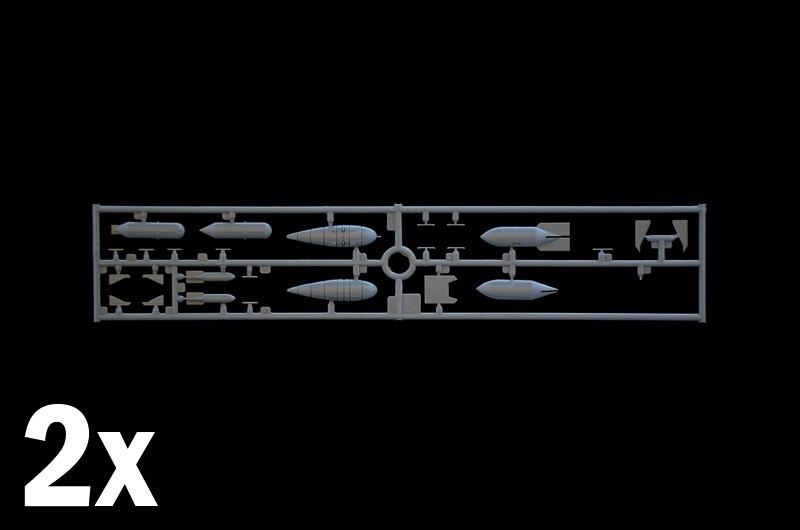 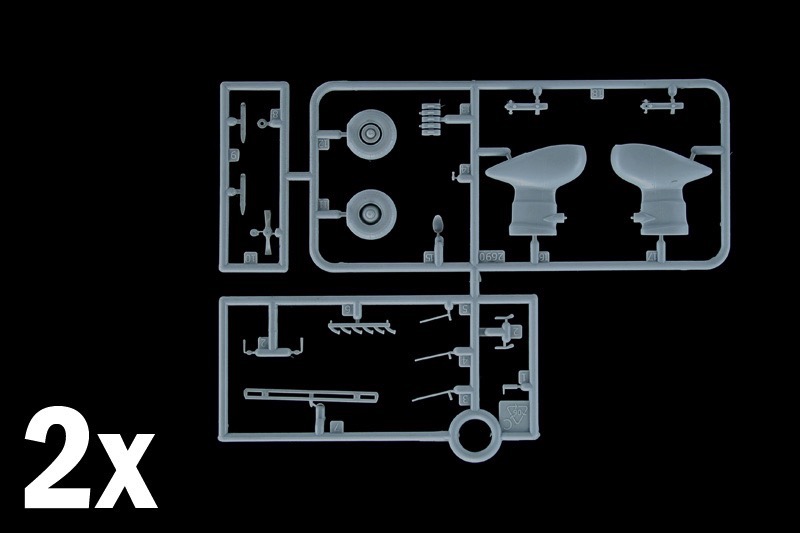 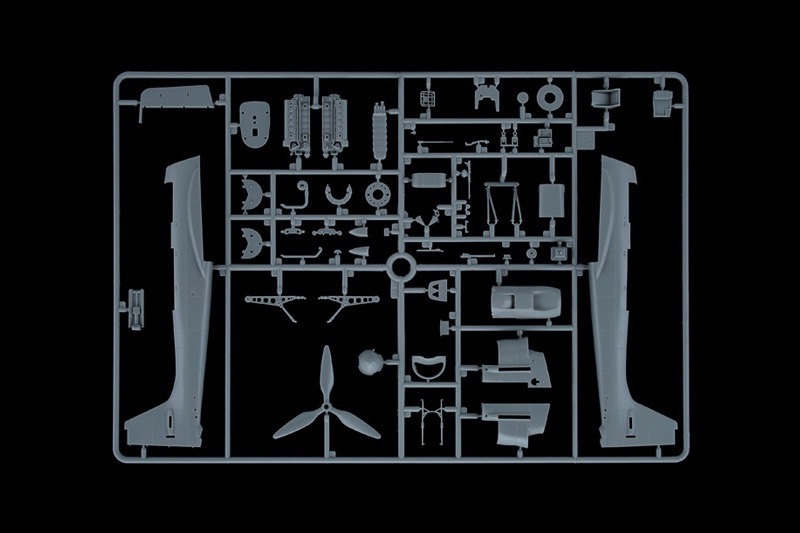 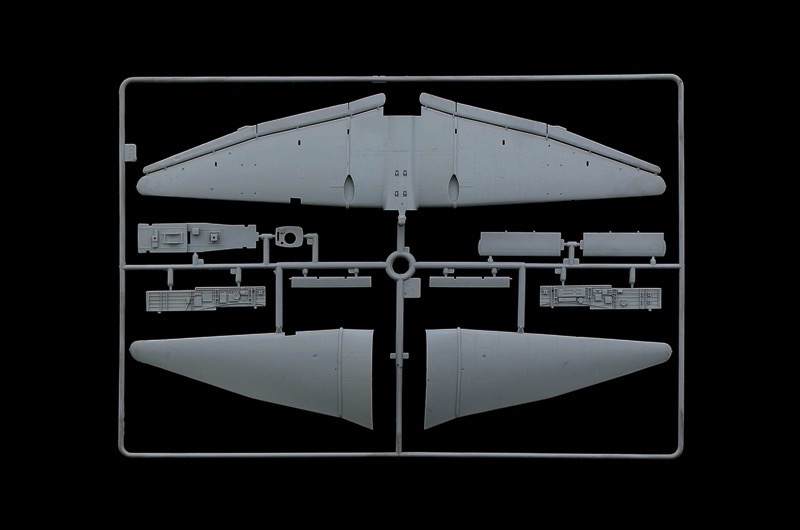 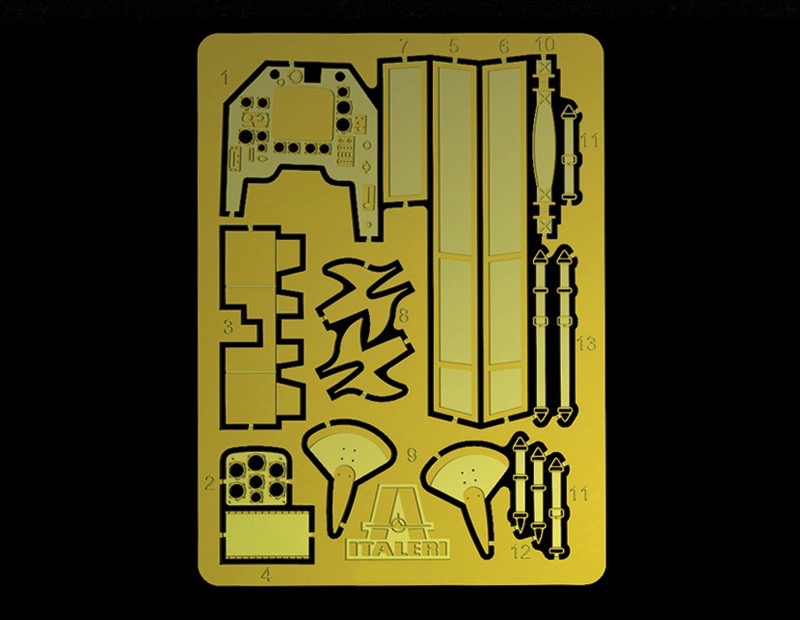 The JU-87 dive bomber is certainly one of the most famous airplanes of World War II. This characteristic "inverted gull wing" aircraft became famous at the early stage of the war and it can be considered, together with the Wehrmacht Panzer Division, the symbol of the "Blitzkrieg". The Italian Regia Aeronautica requested to the German ally, before the beginning of the war, a specific supply of one hundred "Stuka" to equip its ground attack and dive bombing Squadrons. The first Ju-87B units arrived in the summer of 1940 and went to equip the 96 Gruppo Bombardamento a Tuffo. The Ju-87, either in the B2 version or in the extender range R2 version, equipped other "Gruppi di Volo" for a total of 150 planes. The Italian "Stuka", nicknamed "Picchiatello", was used by Regia Aeronautica over Malta, in North Africa, in the Balkans and in the Mediterranean Theatre.