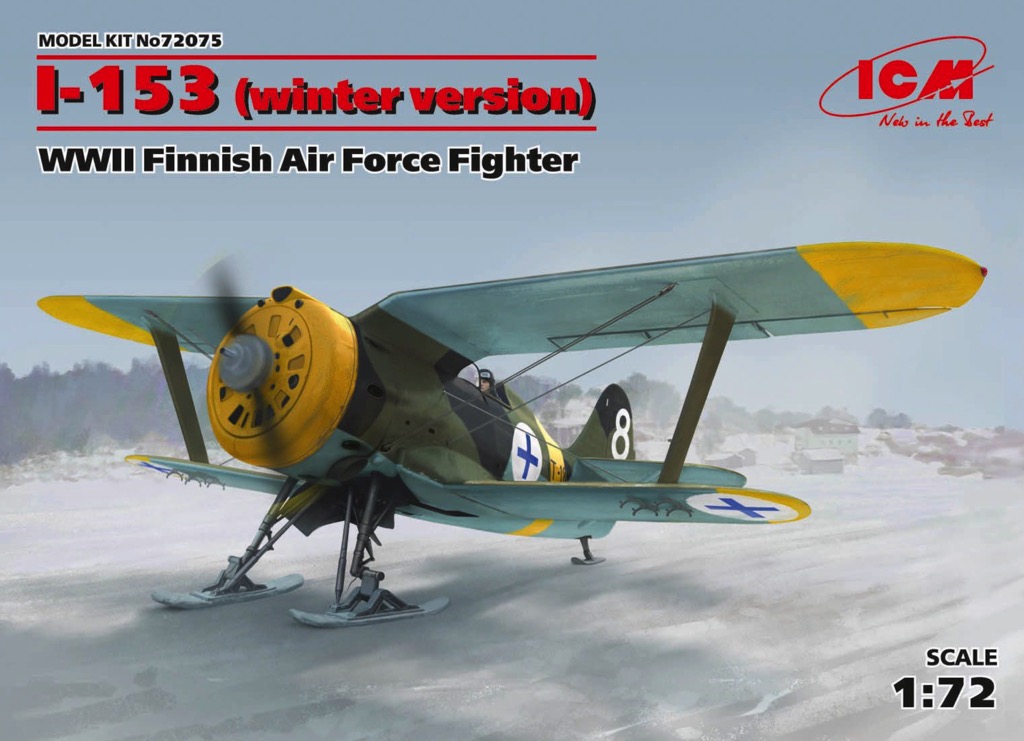 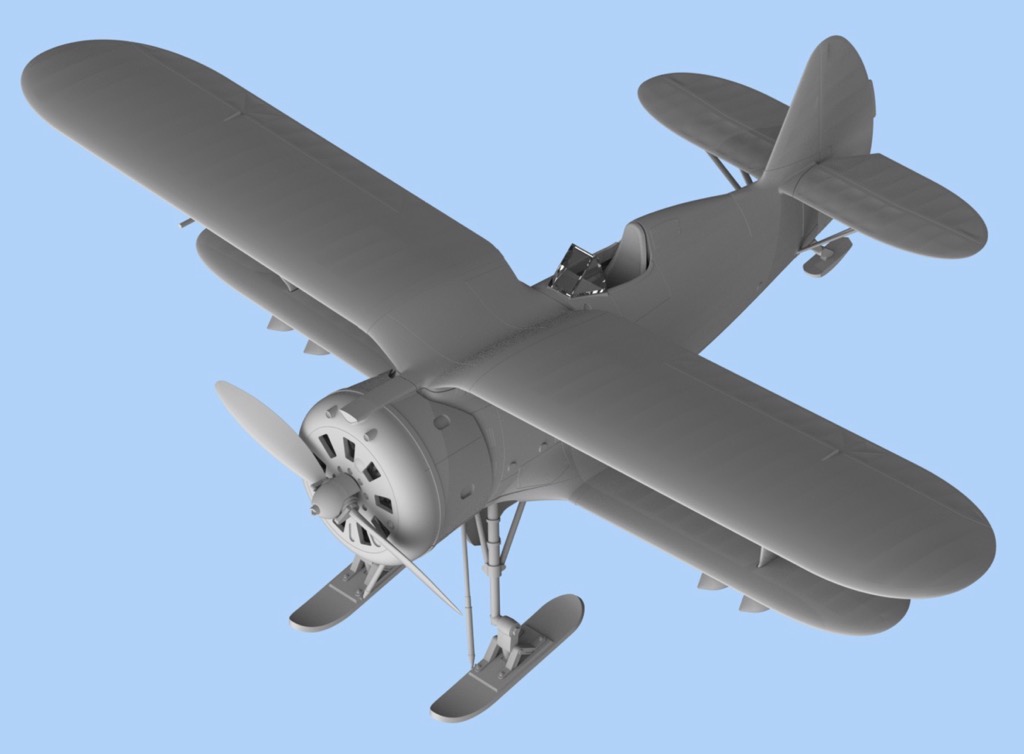 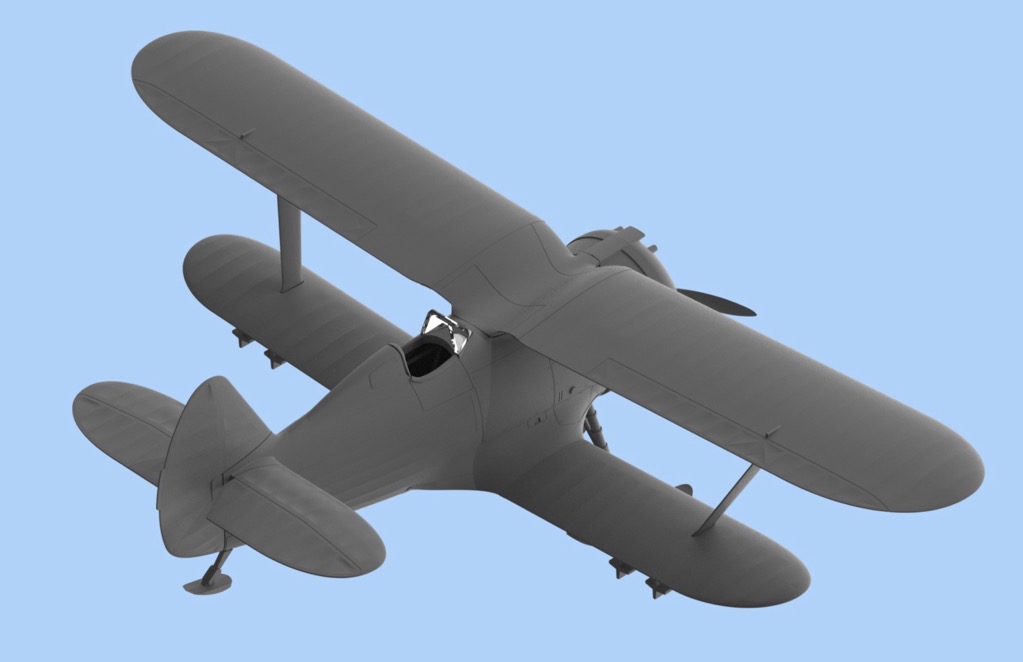 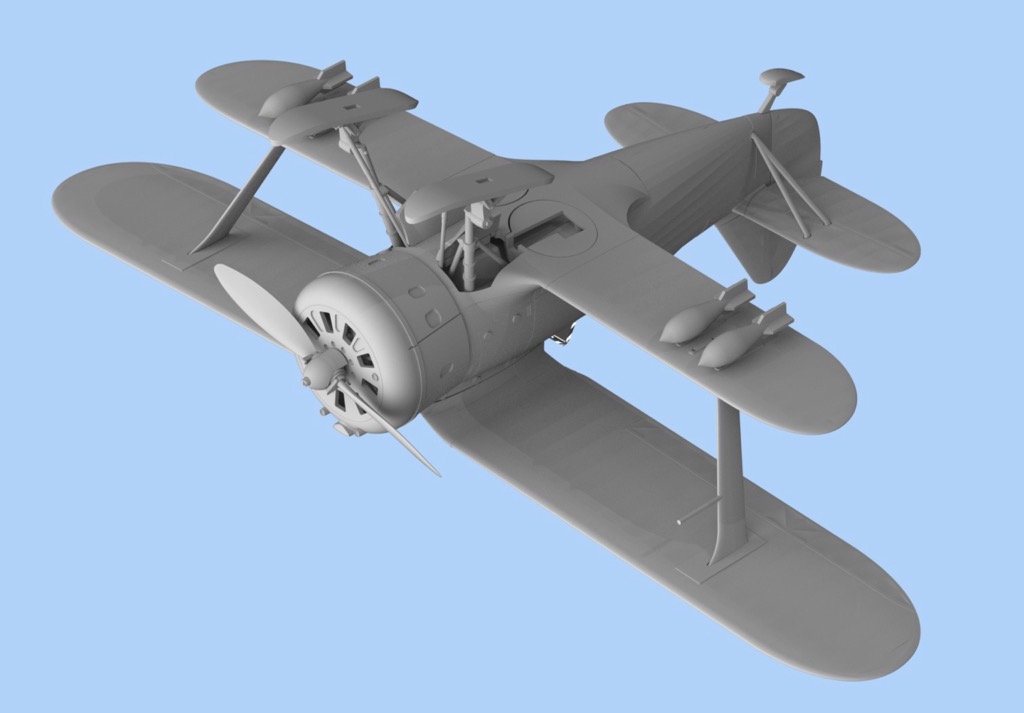 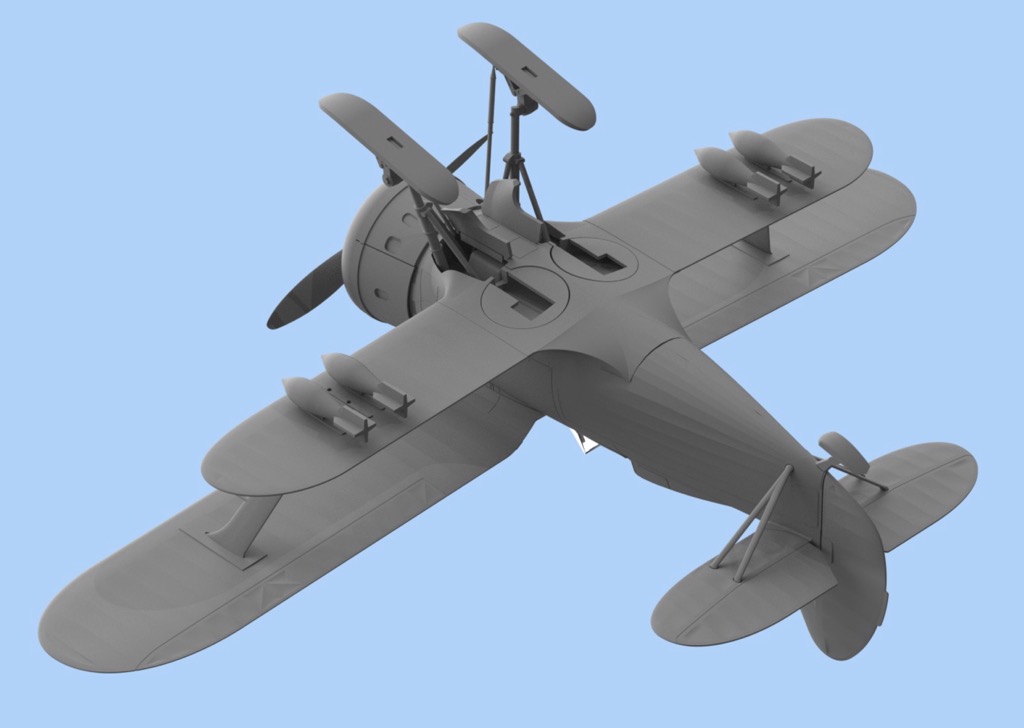 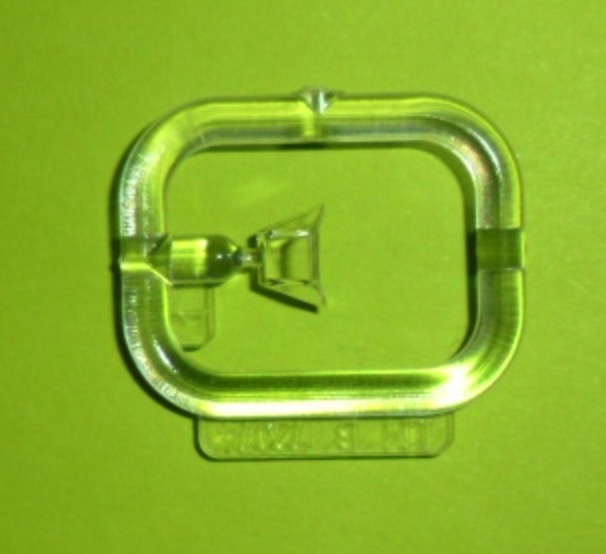 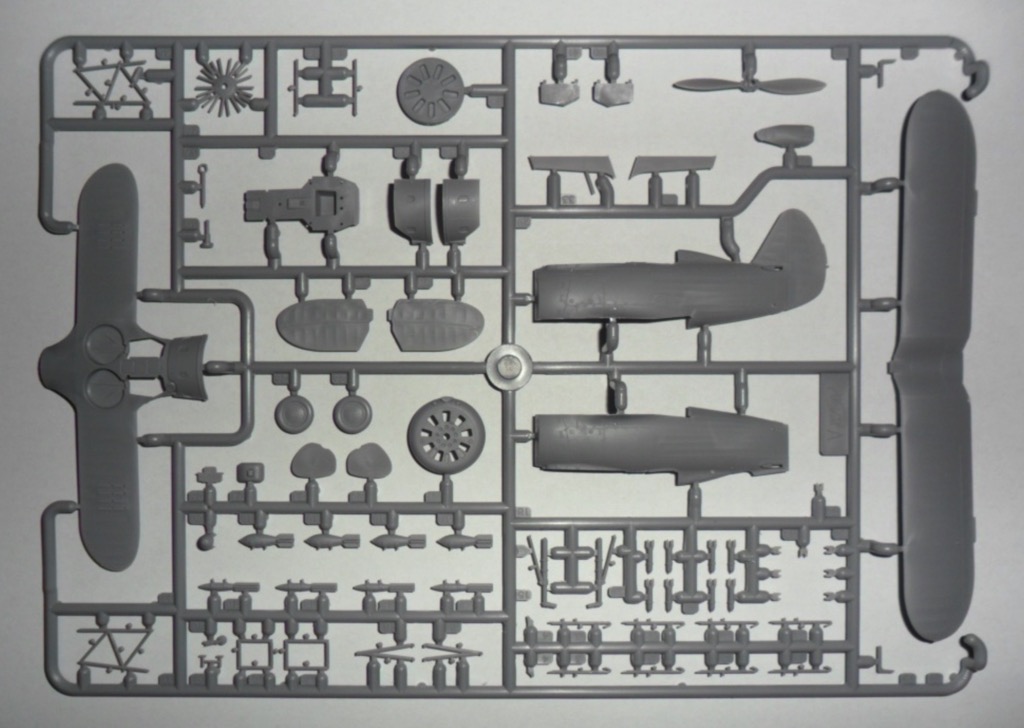 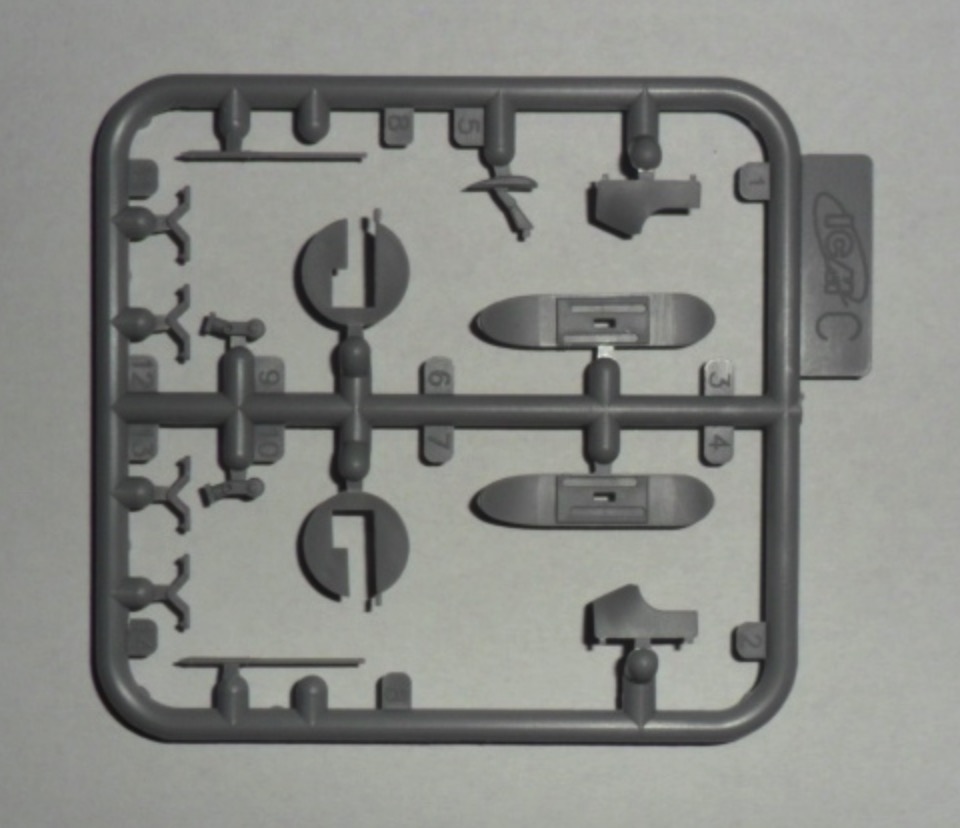 The Polikarpov I-153 Chaika was a late 1930s Soviet biplane fighter, developed as an advanced version of the I-15 with a retractable undercarriage, the I-153 fought in the Soviet-Japanese combats in Mongolia and was one of the Soviets' major fighter types in the early years of the Second World War.