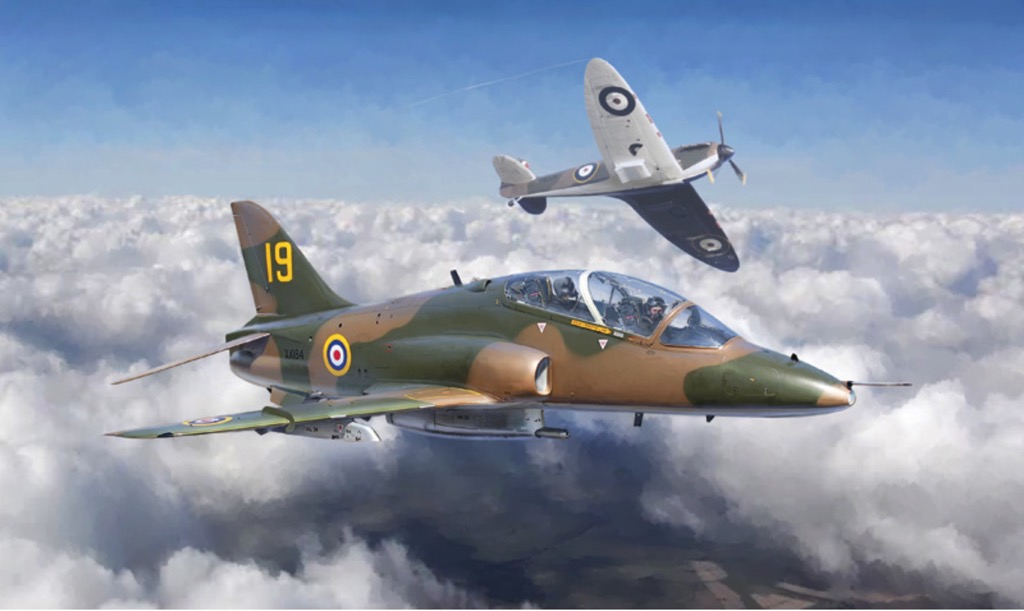 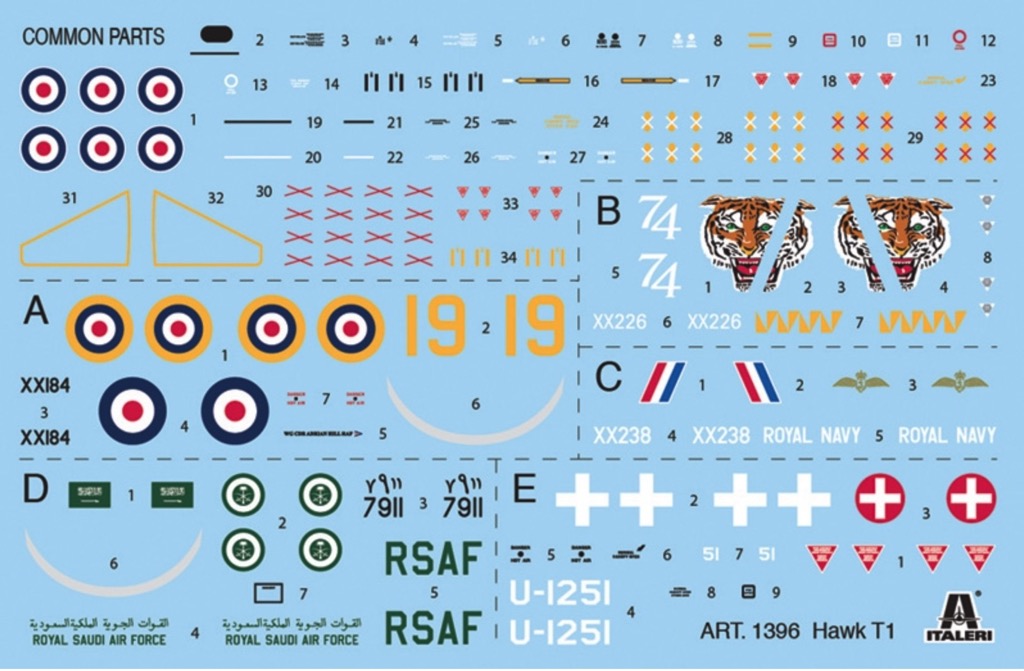 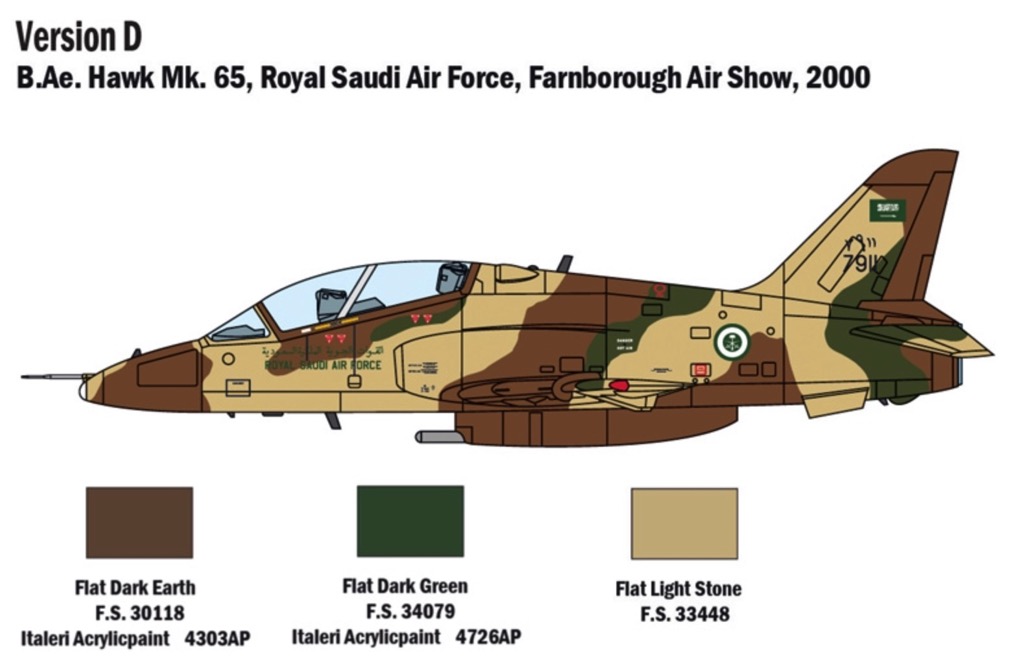 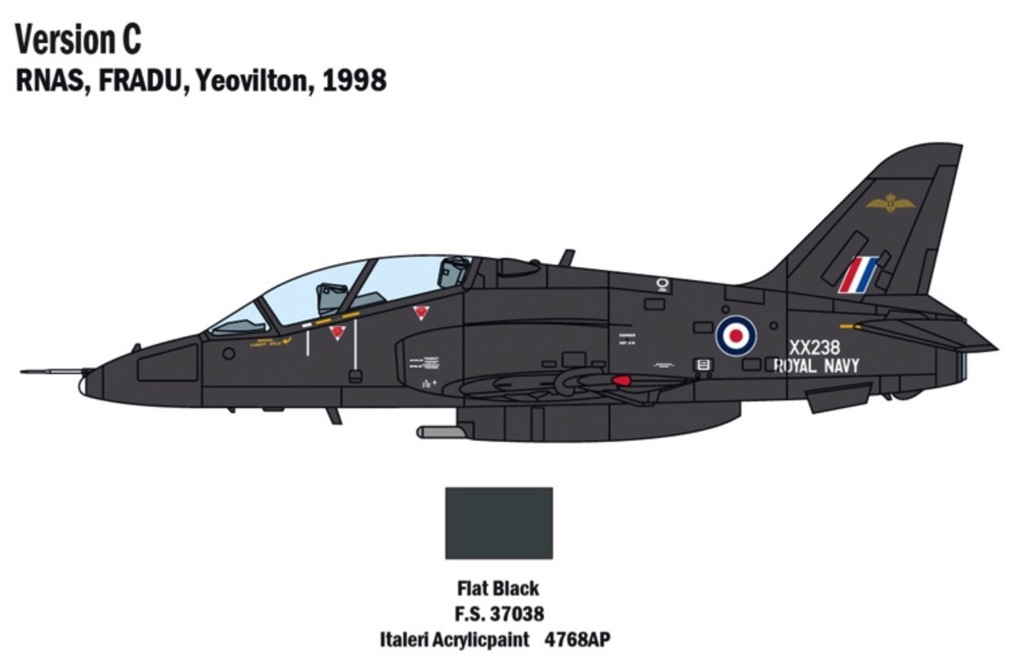 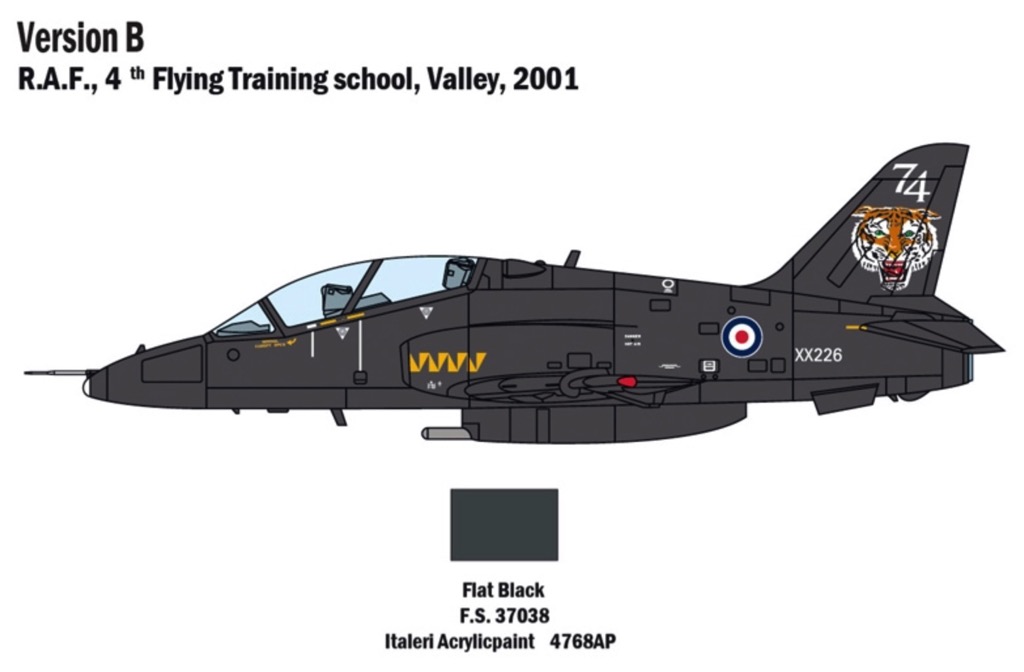 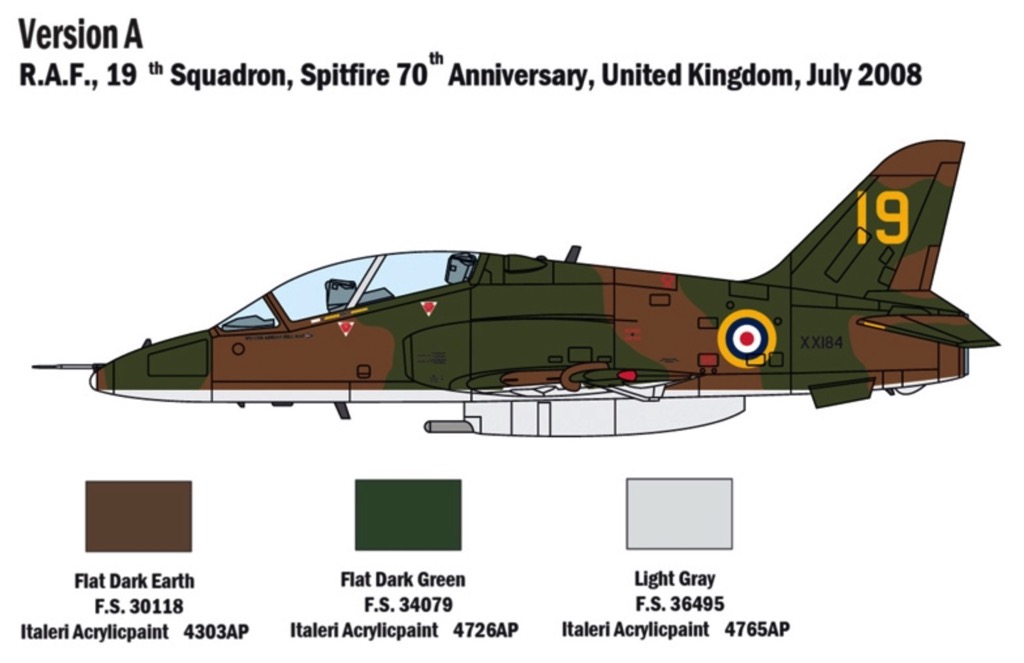 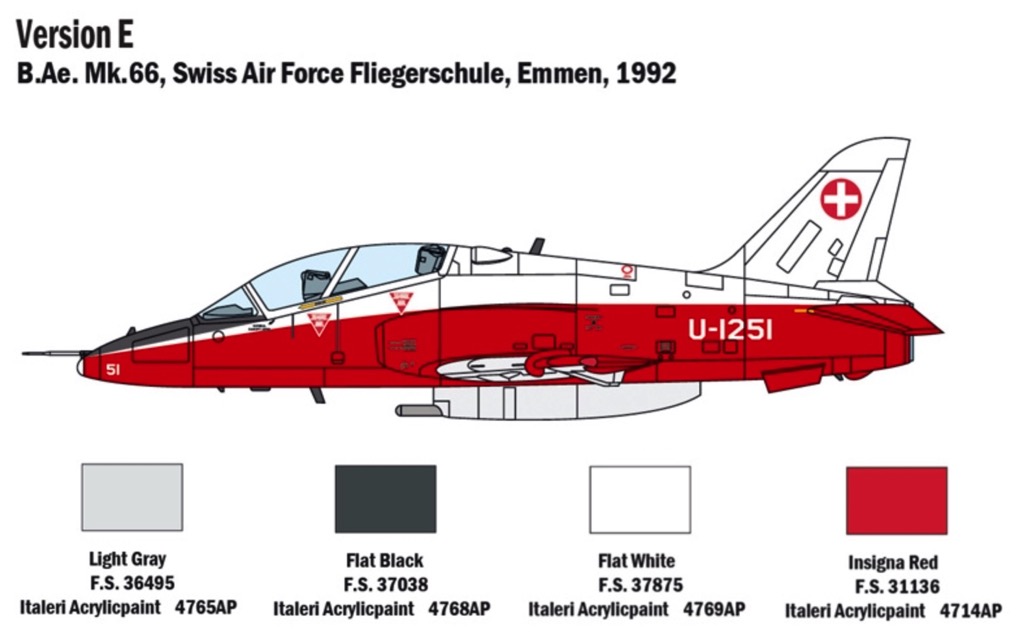 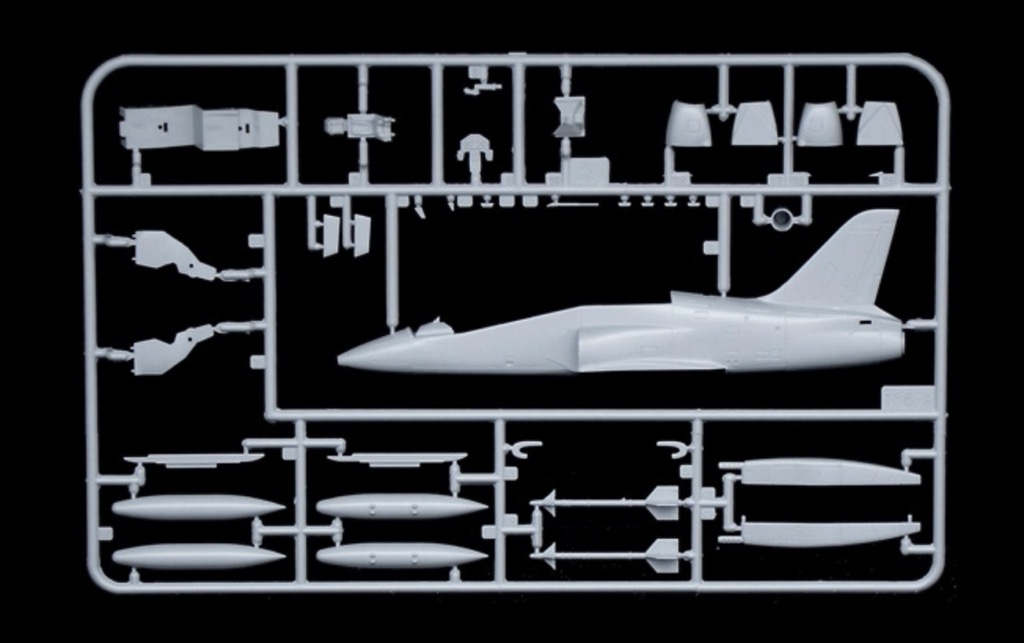 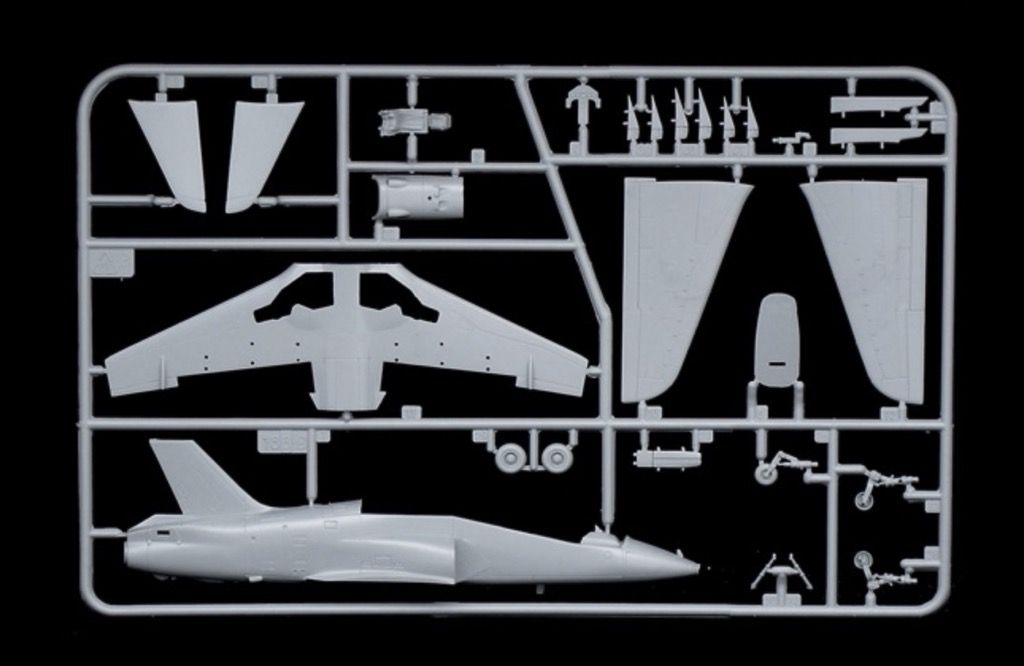 The Hawk T Mk 1 was developed by Hawker Siddeley, today part of BAE Systems, to equip the Royal Air Force advanced training units in the second half of the 1970's. Its aerodynamic configuration is characterized by the two-man tandem cockpit and by the low-mounted wings. It is powered by a Rolls Royce Adour turbofan engine able to guarantee good flying performances. The Hawk has a very good maneuverability and it is considered one of the best subsonic trainer. The Hawk T1A version was, more in details, developed to equip the RAF's Tactical Weapons Units and it can be armed with two air-to-air AIM-9L Sidewinder missiles and a centerline Aden gun pod. It achieved a good commercial success and it was adopted by several Air Forces around the World. Further more, the Hawk T1A, in a modified and dedicated version, is currently used by the Royal Air Force aerobatic team "Red Arrows"