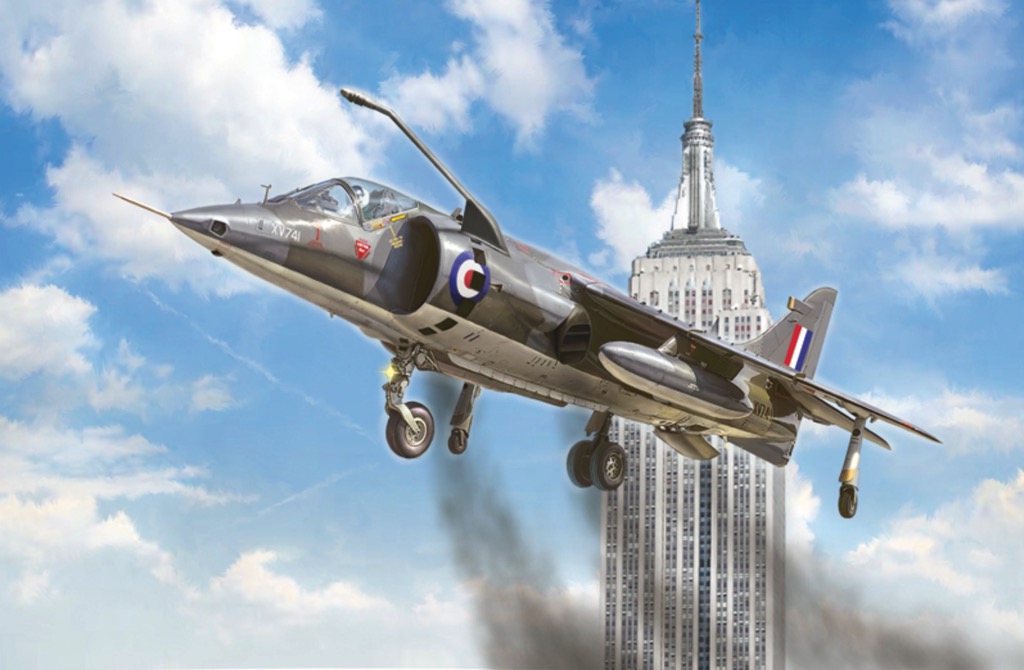 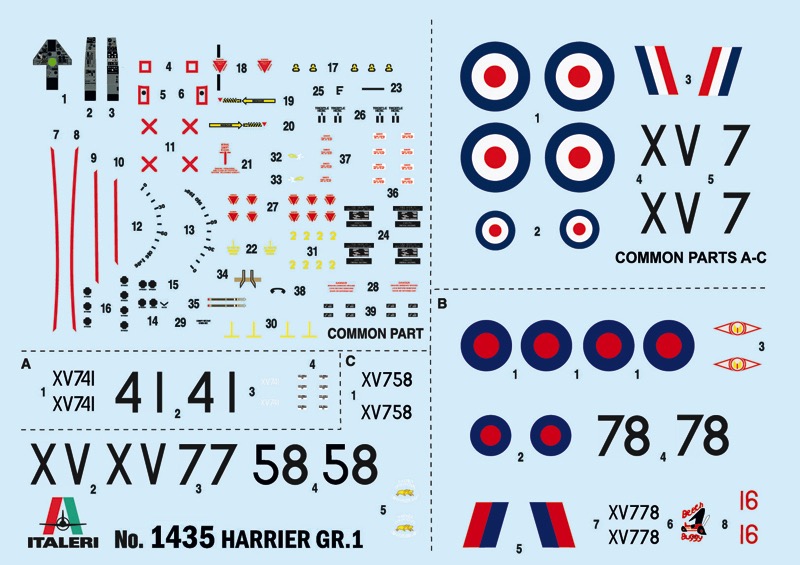 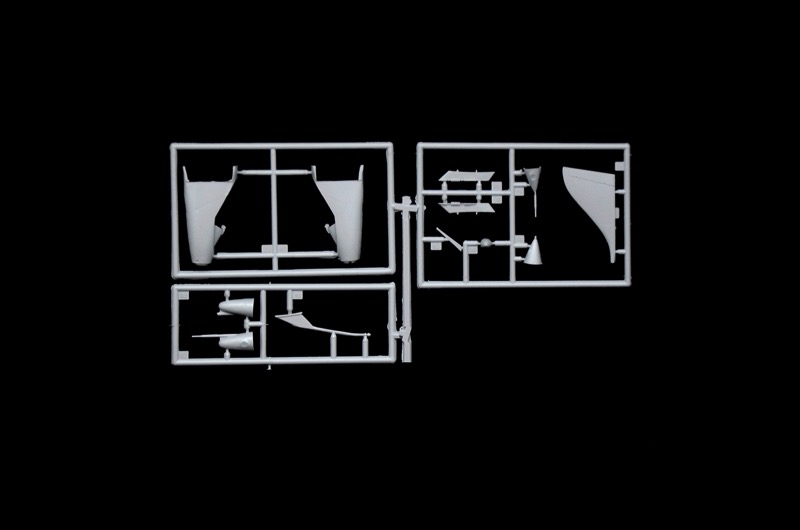 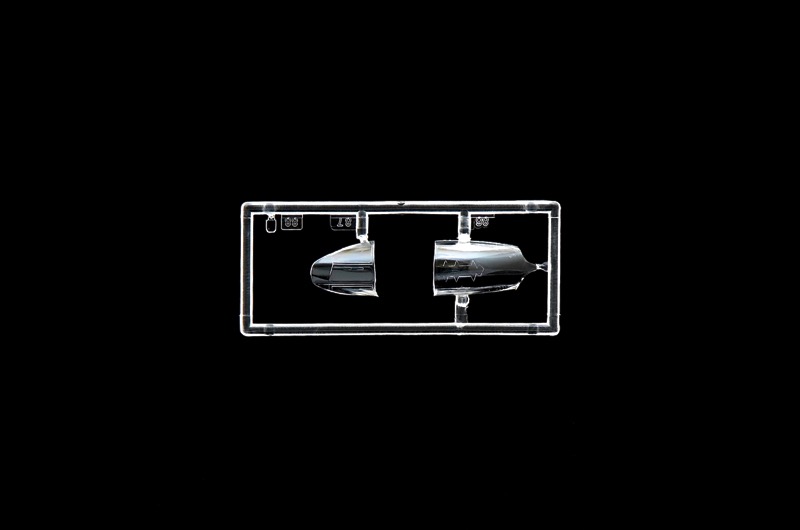 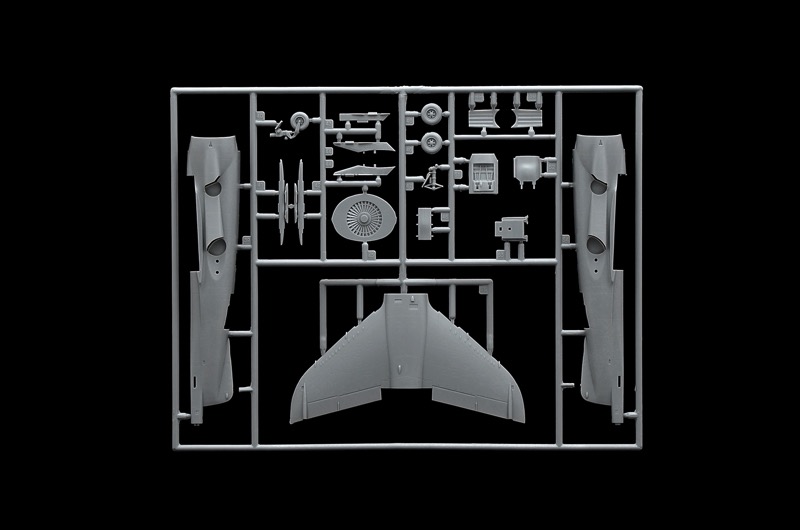 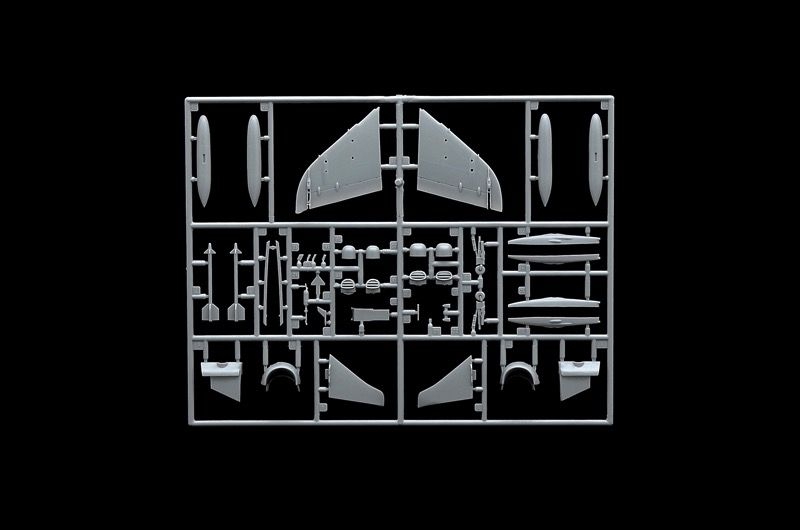 The Harrier is probably the most famous aircraft with vertical/short takeoff and landing capabilities of military History. Designed and developed by the British manufacturer Hawker Siddeley in the sixtiex. Thanks to its single Pegasus turbofan engine and the adoption of four vertical nozzles for directing the thrust generated, the Harrier immediately obtained a great success. Widely used by the British Royal Air Force, the Harrier Gr. 1 is also known to have won a race competition. It participated to the Daily Mail Trans-Atlantic Air Race between London and New York held in May 1969 to commemorate the 50th Anniversary of the first trans-atlantic crossing. The Harrier Gr 1 performed the distance between the Post Office Tower in London and the Empire State Building in New York scoring the best overall time.