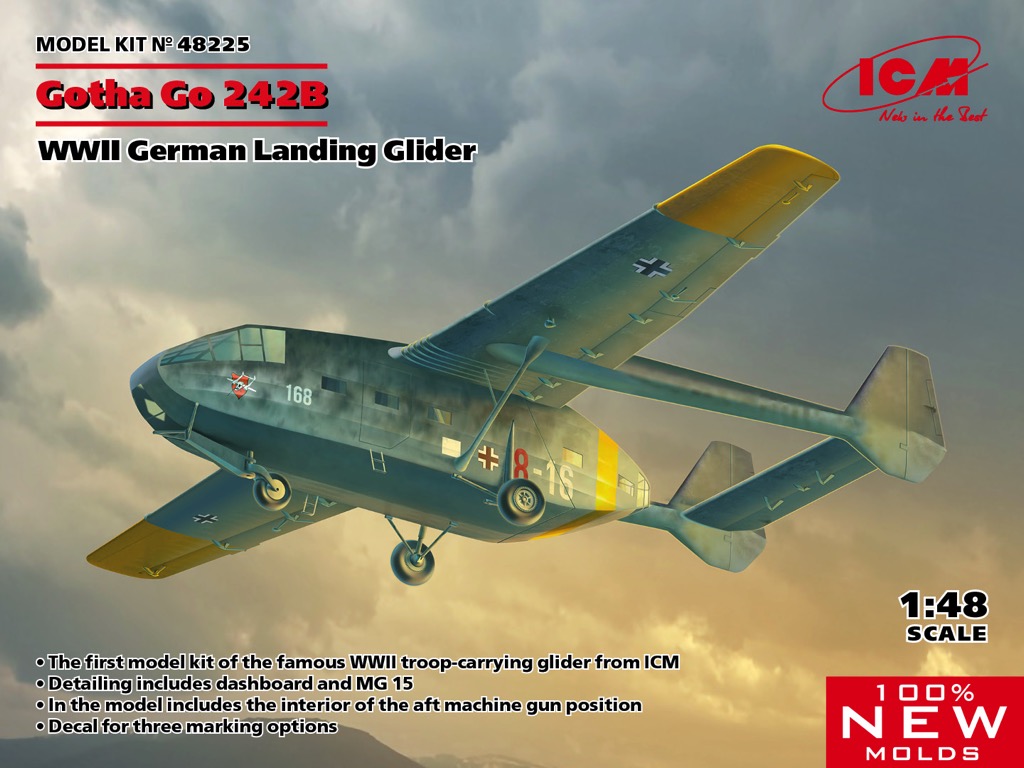 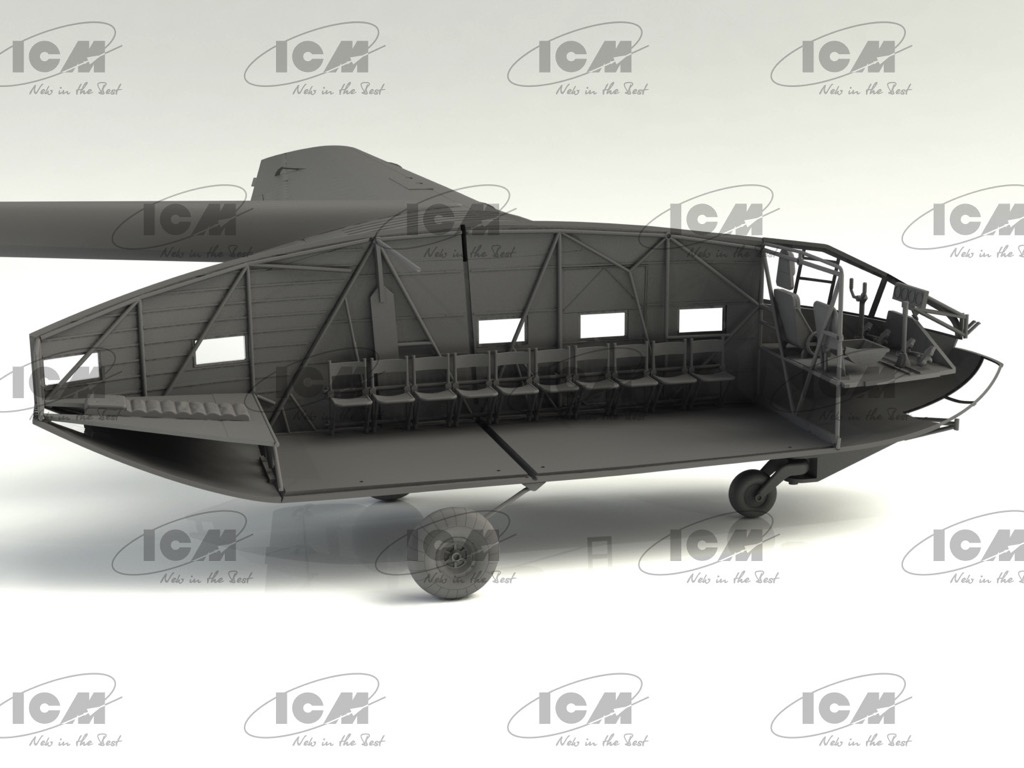 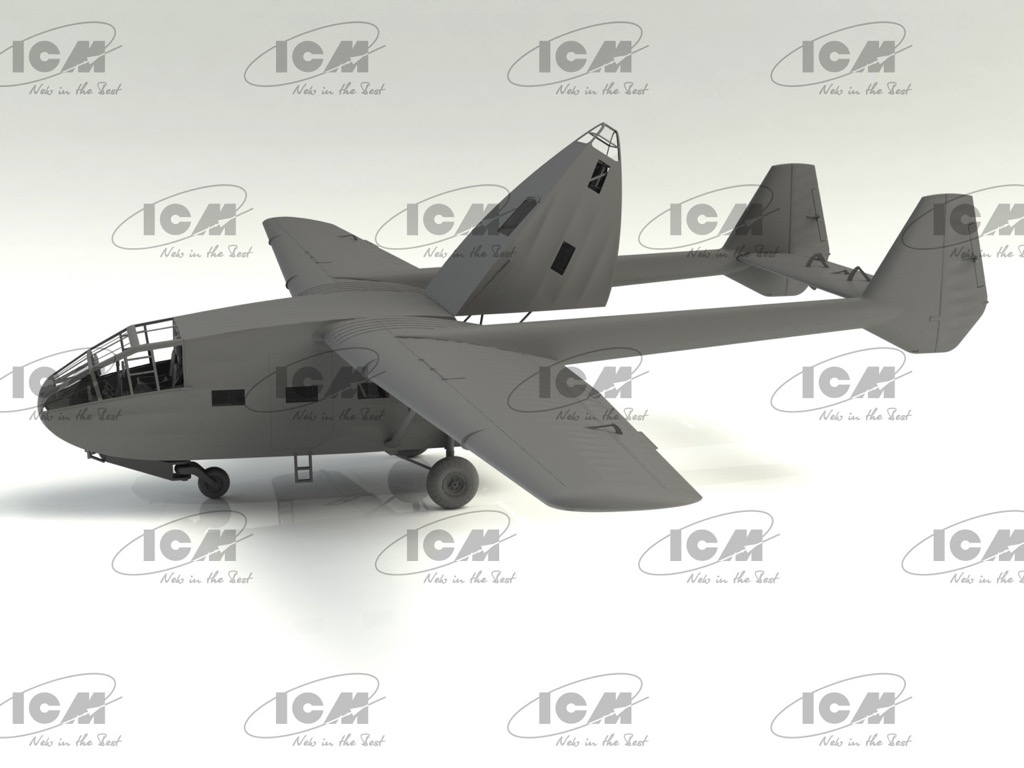 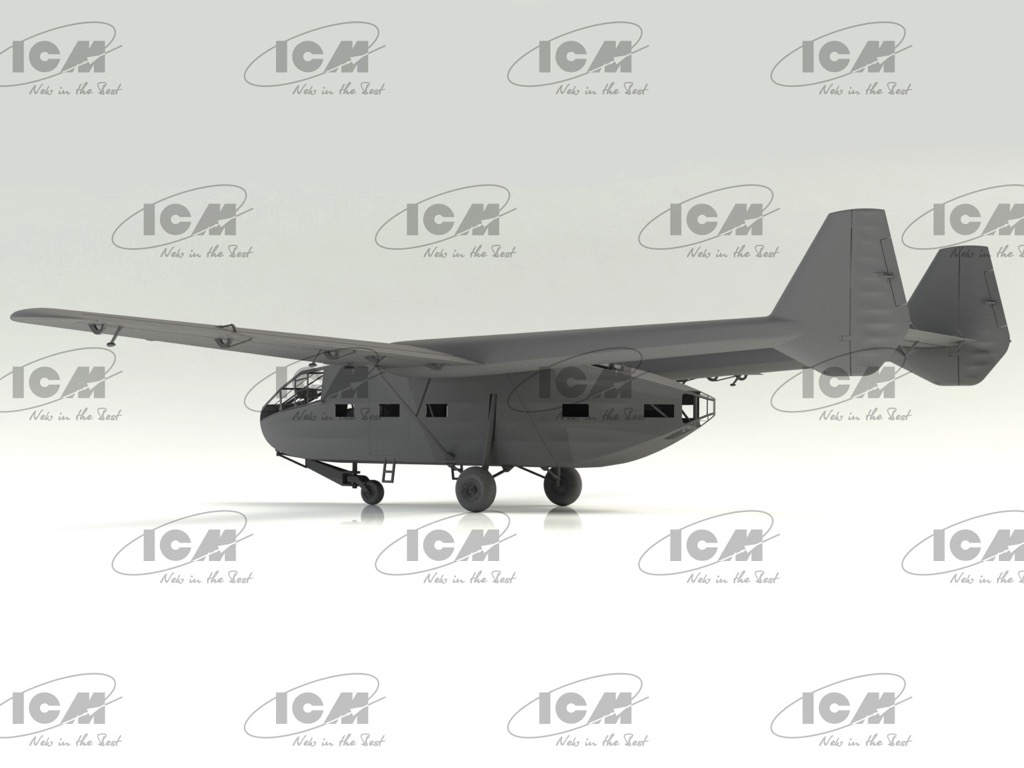 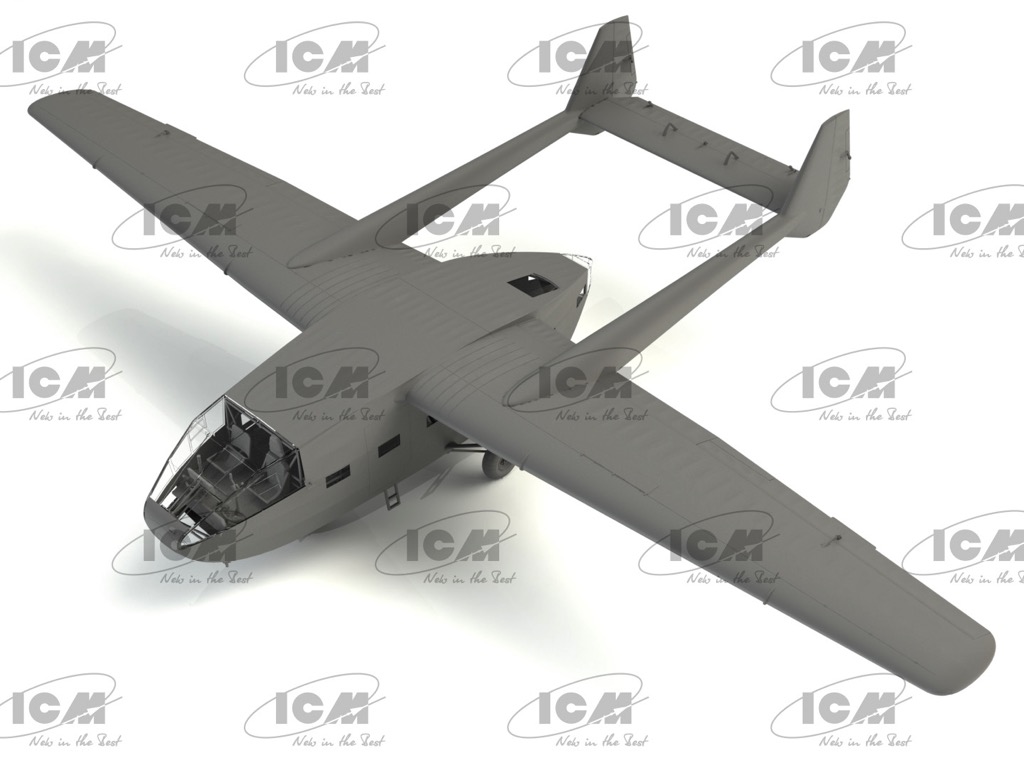 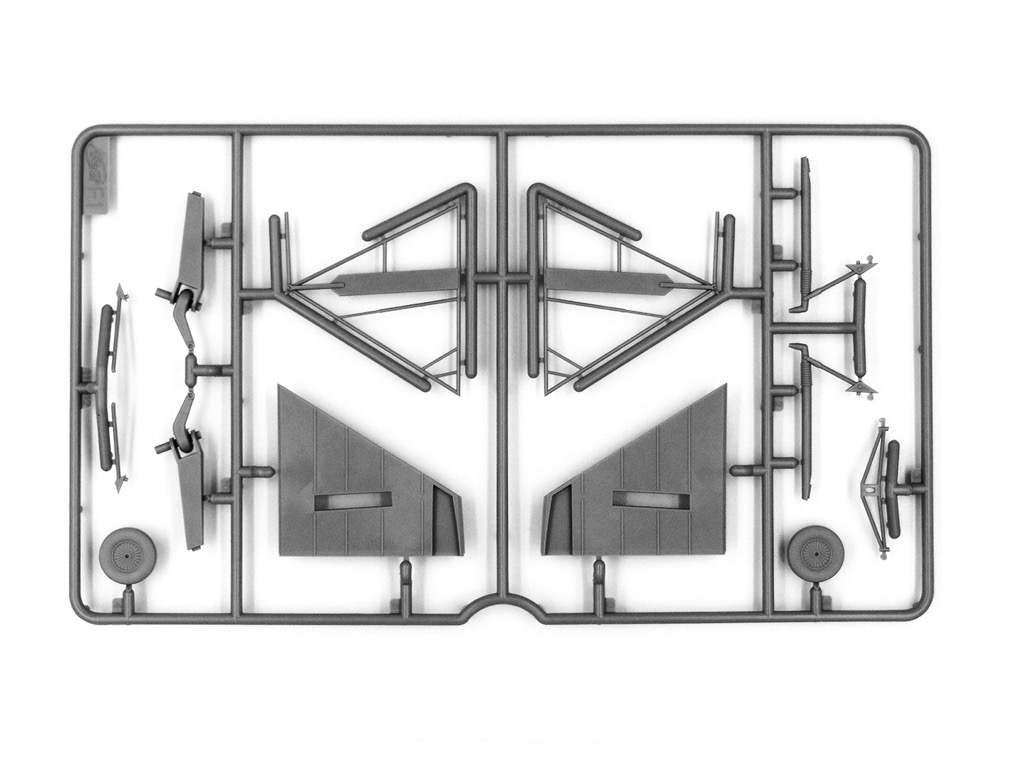 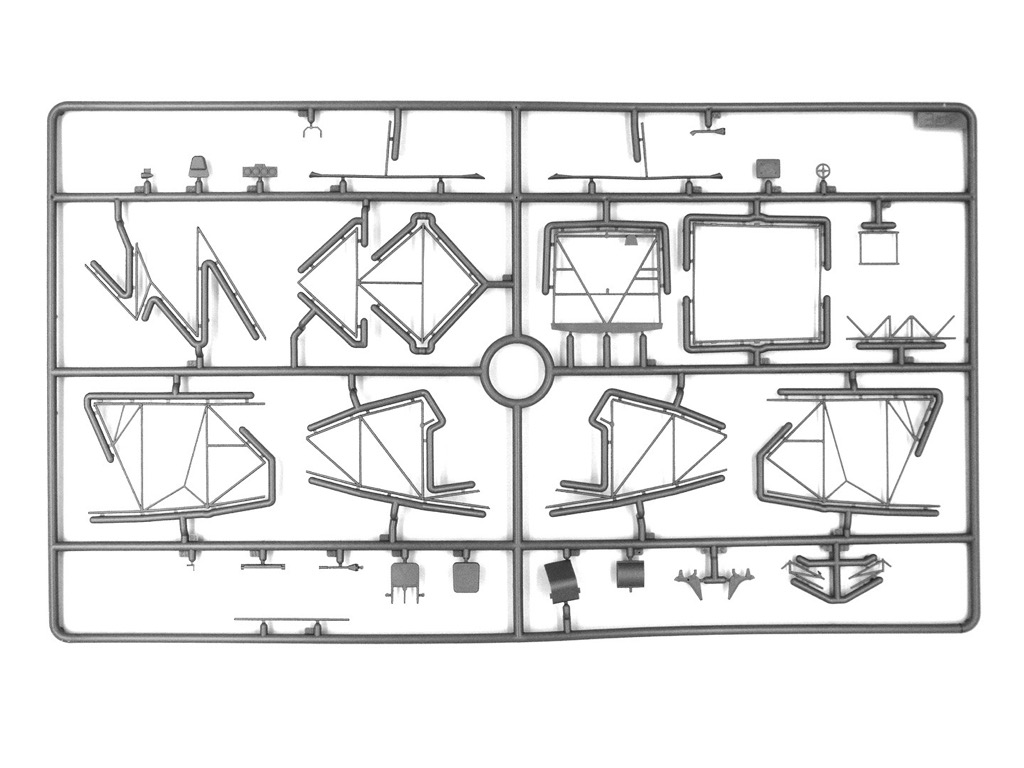 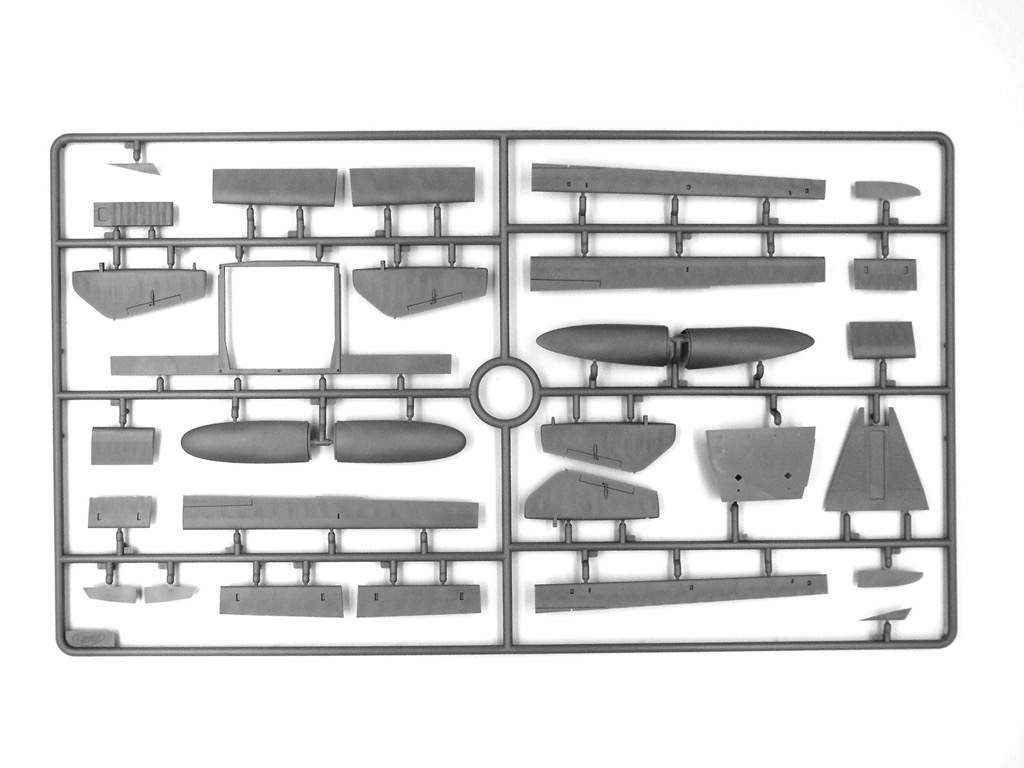 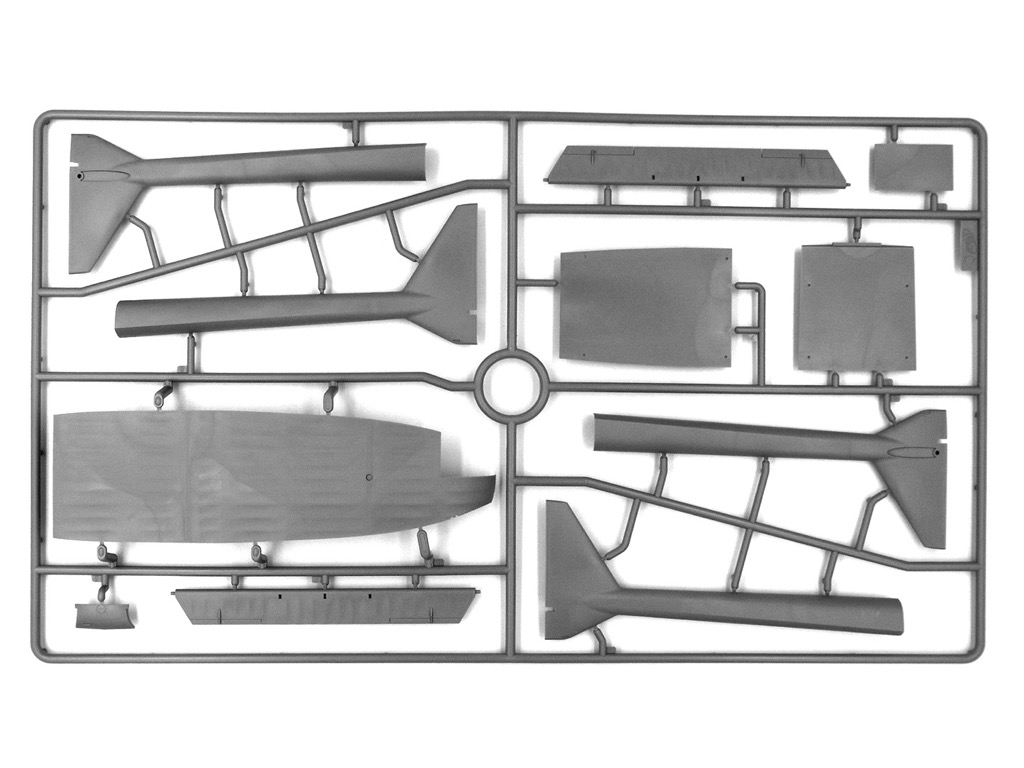 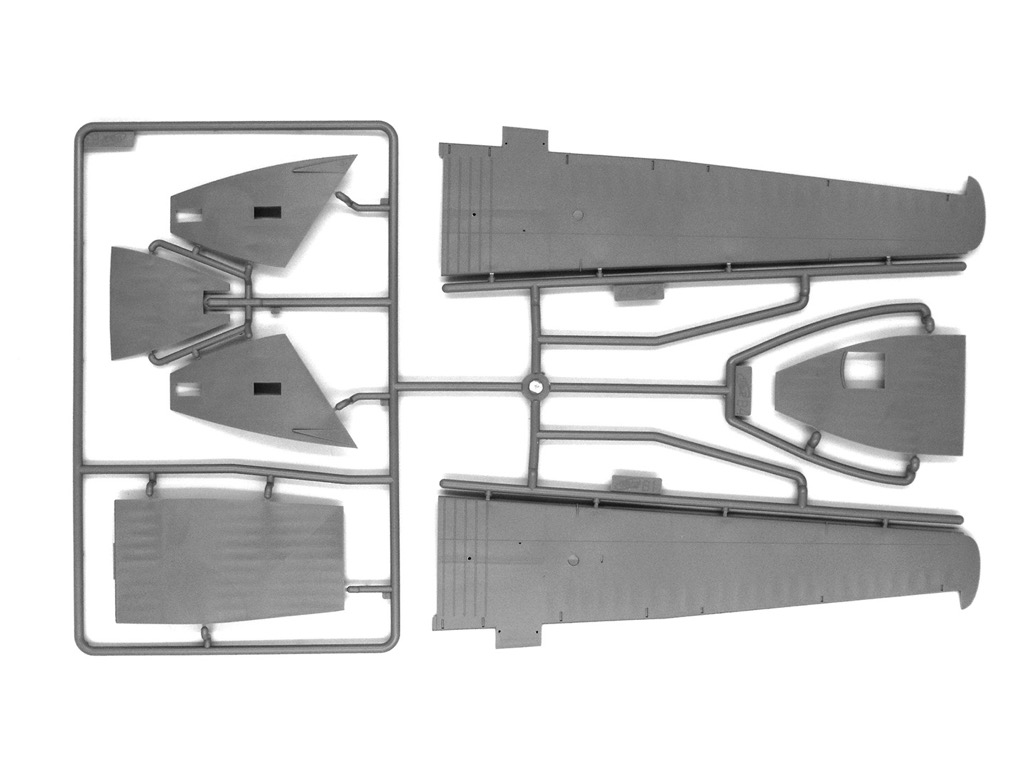 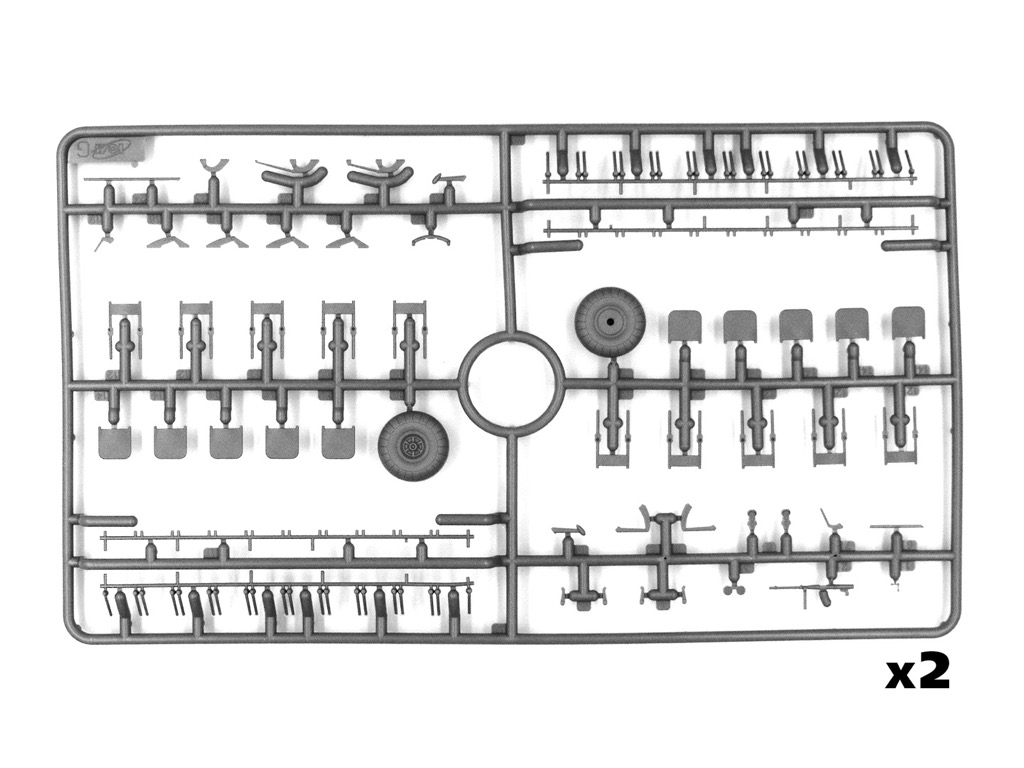 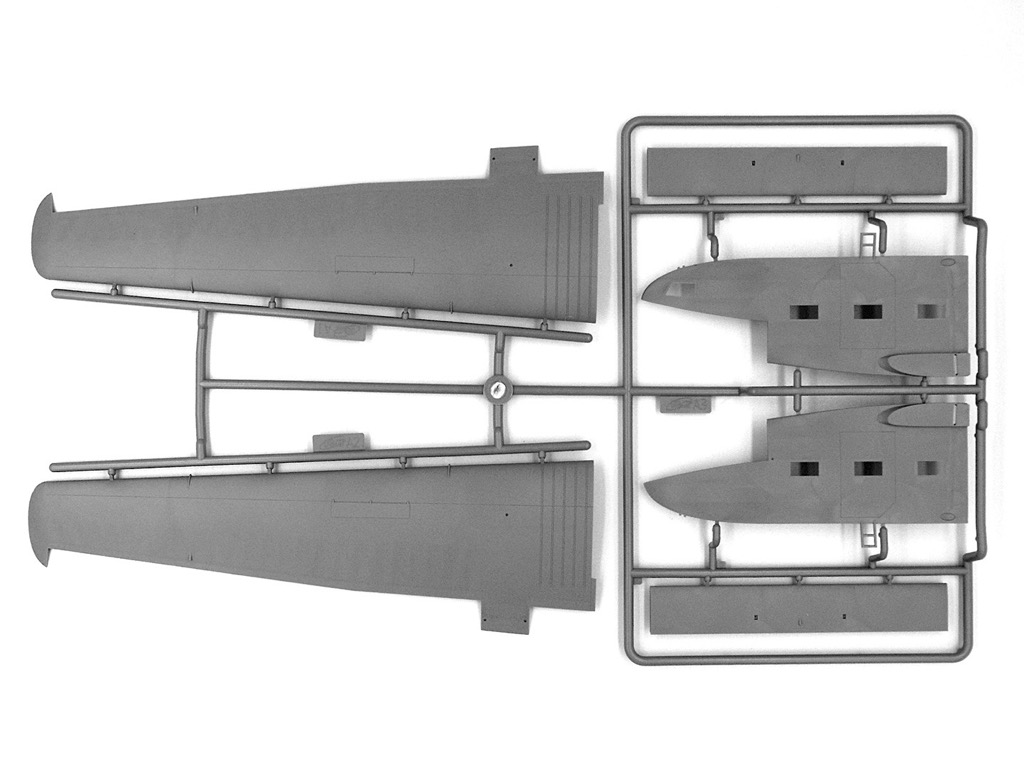 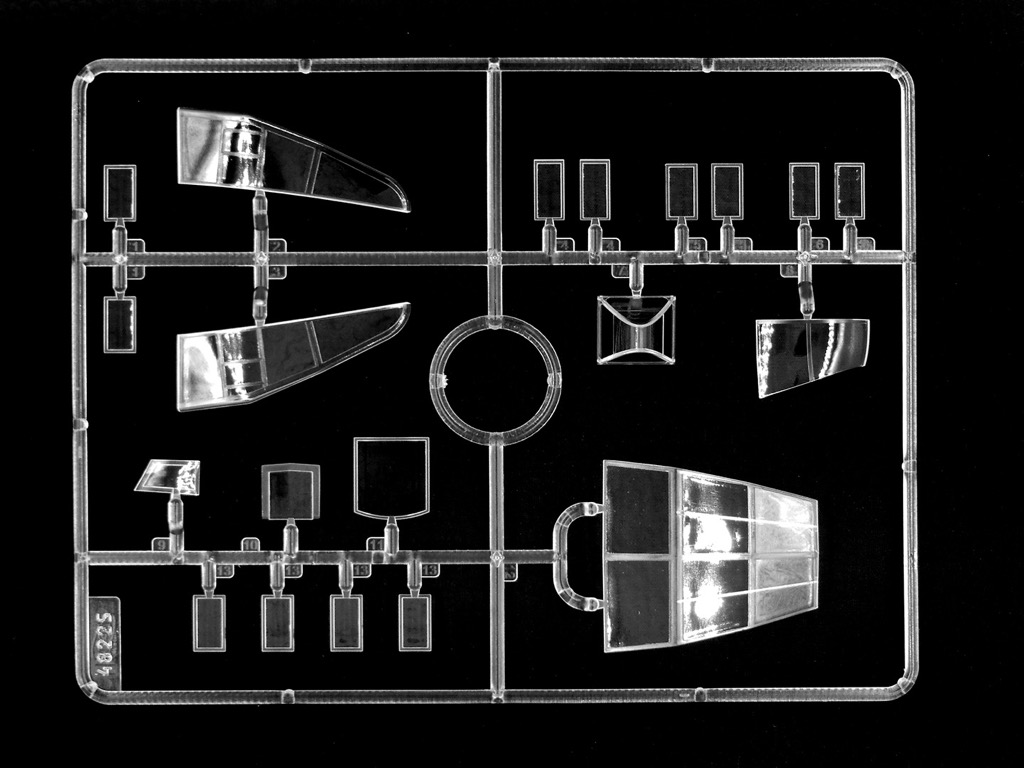 After successful airborne operations at the beginning of World War II, the Luftwaffe decided to develop amphibious transport gliders with increased capacity and payload. One of them was the Go-242 glider designed by Gotha. It could carry 21 paratroopers or 2,400 kg of cargo, and its spacious cargo bay could carry a light SUV or an artillery gun. For their capacity and

they were also nicknamed "flying containers" for the characteristic shape of the hull. The gliders' defensive armament consisted of 3-4 MG 15 machine guns. They were used in various areas of the front to transport personnel and provisions for the surrounded German troops. In 1942, the production of gliders with the index "B" began in several modifications, with non-retractable wheel landing gear.

The Go 242B-2 modification was distinguished by a pyramidal chassis with an oil-air shock absorber on the rear wheel pair. Later, some of the gliders were converted into transport planes.