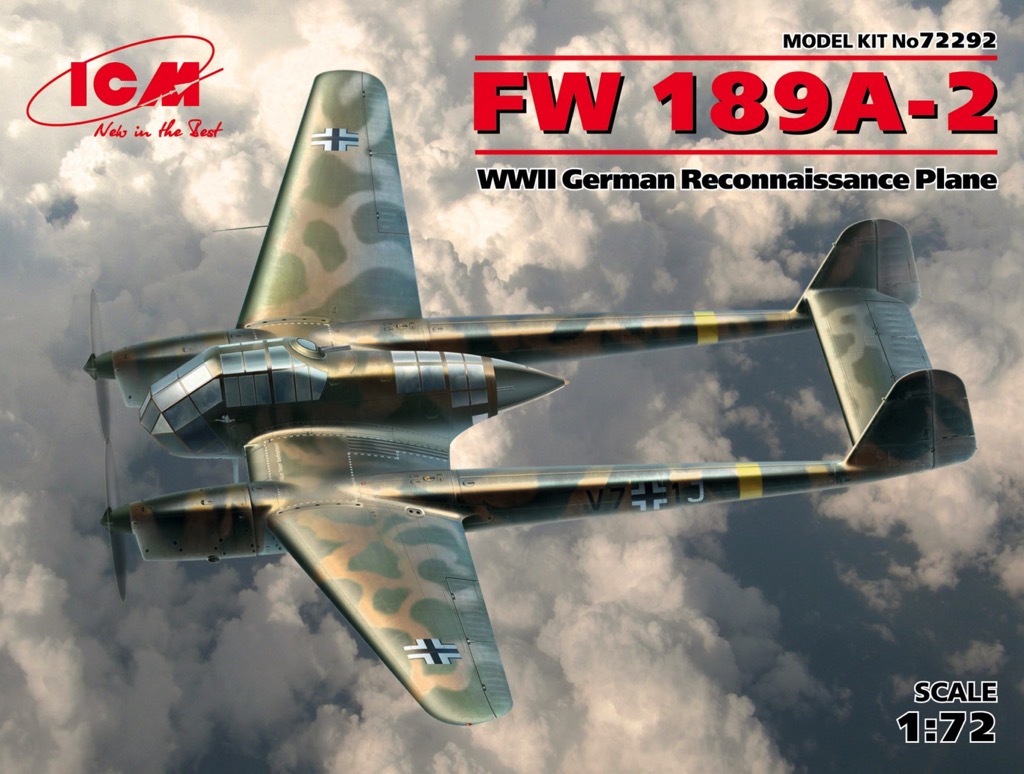 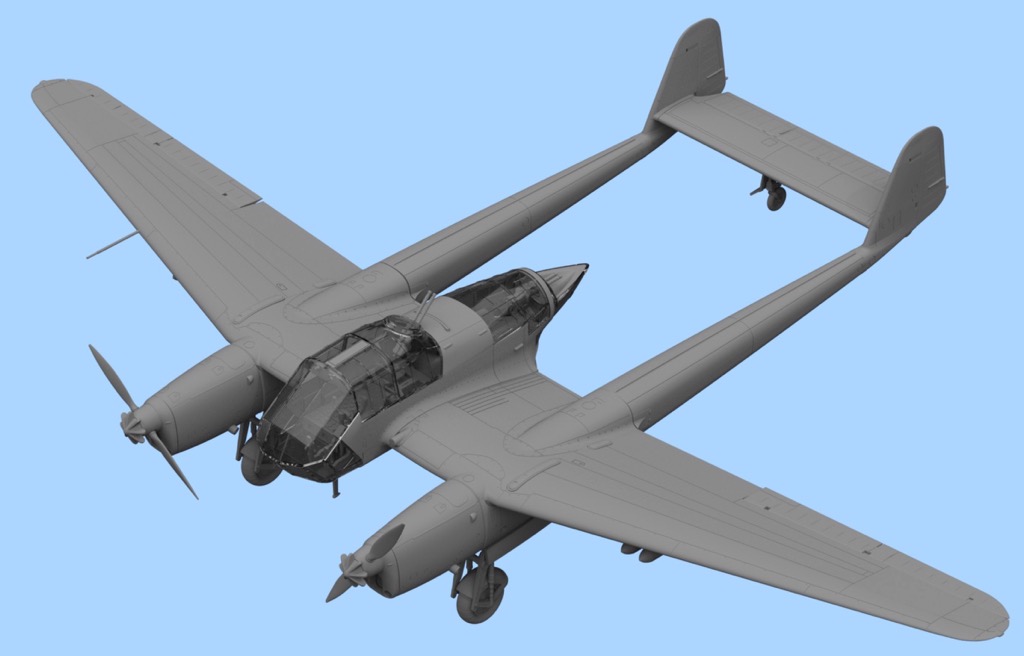 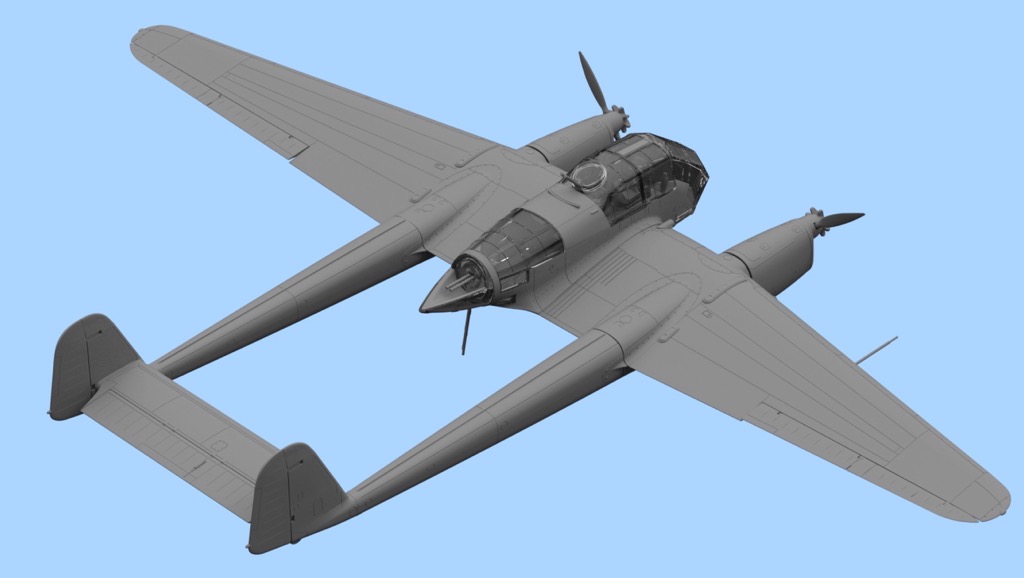 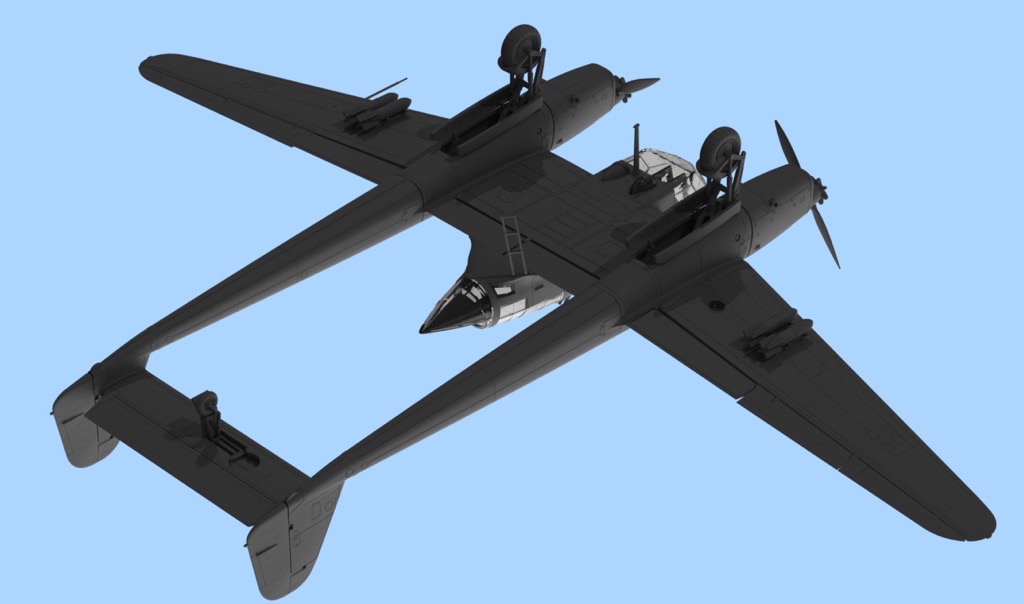 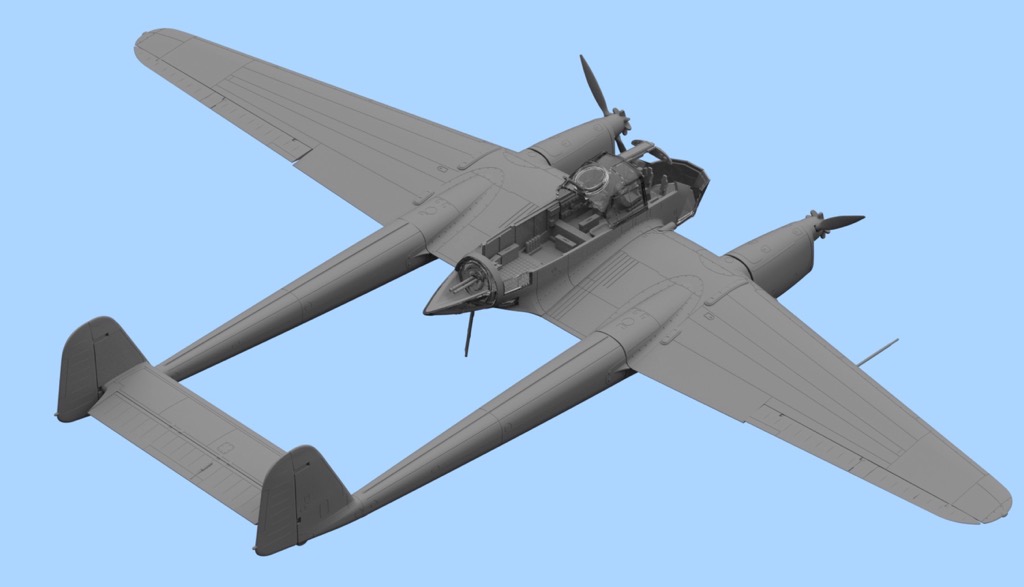 The Focke-Wulf Fw 189 Uhu 'Eagle Owl' was a German twin-engine, twin-boom, three-seat tactical reconnaissance and army cooperation aircraft. It first flew in 1938, entered service in 1940 and was produced until mid-1944.