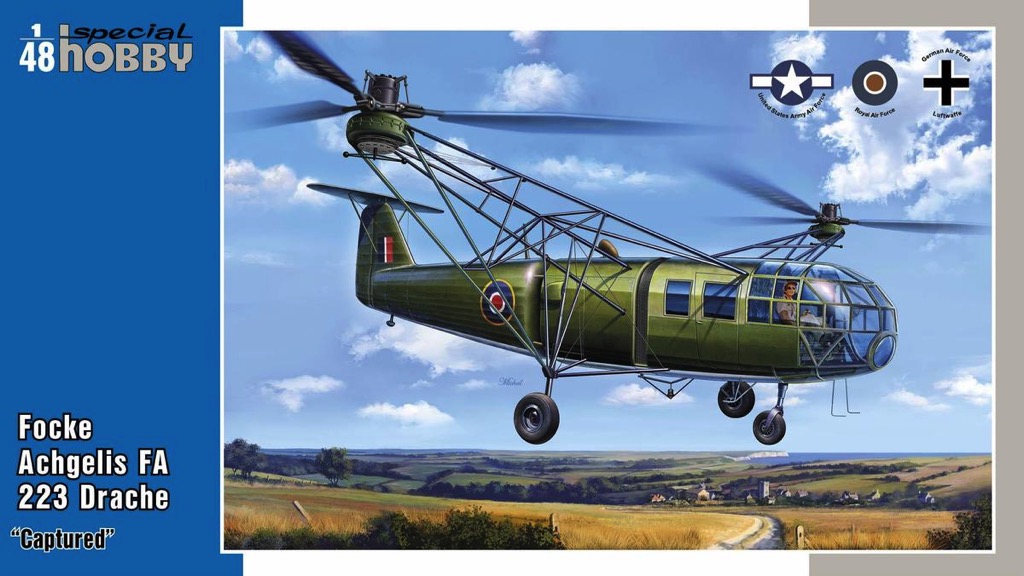 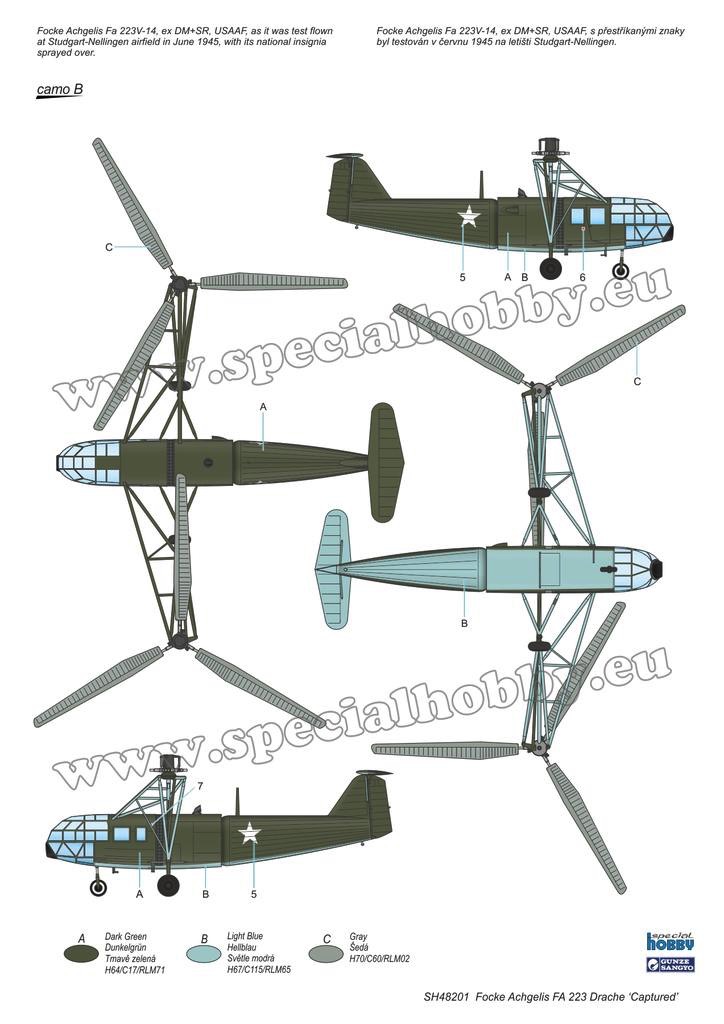 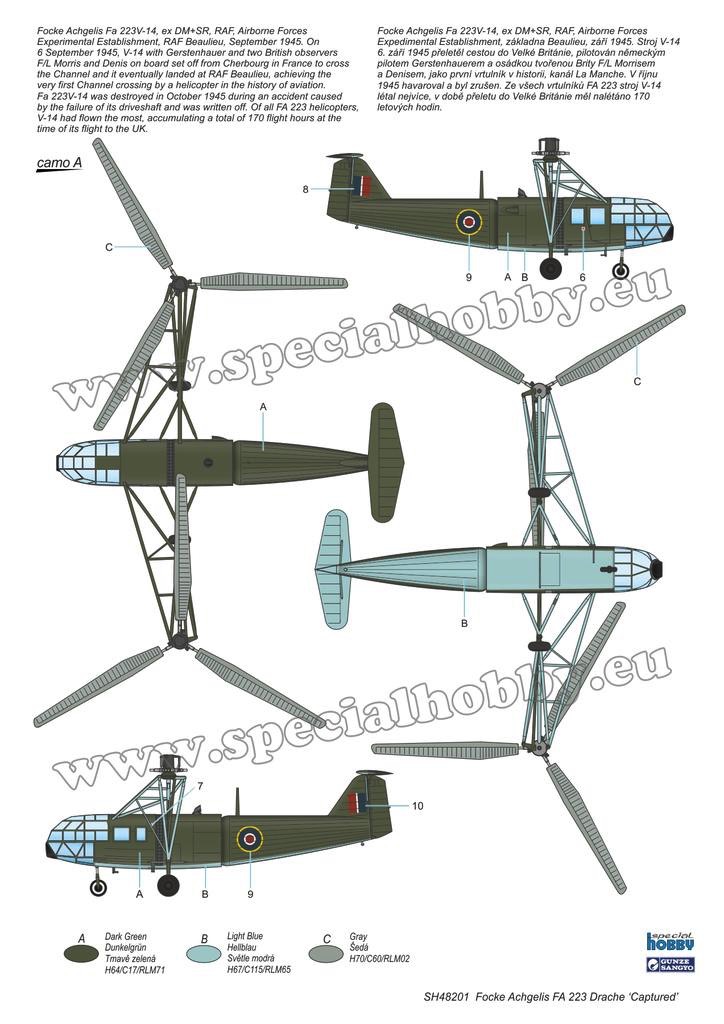 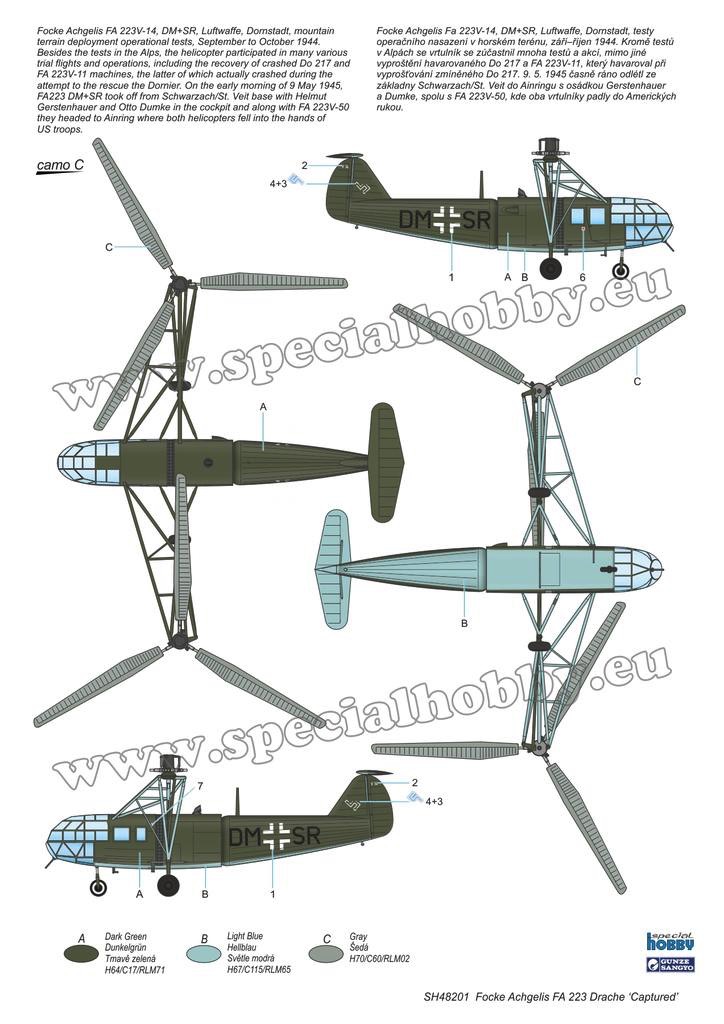 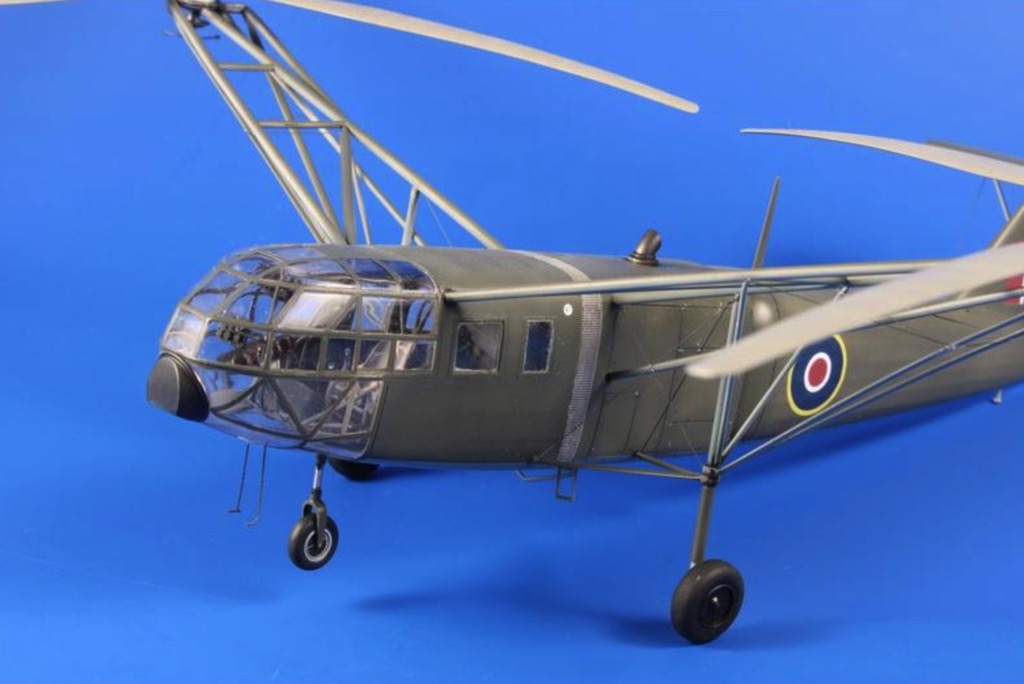 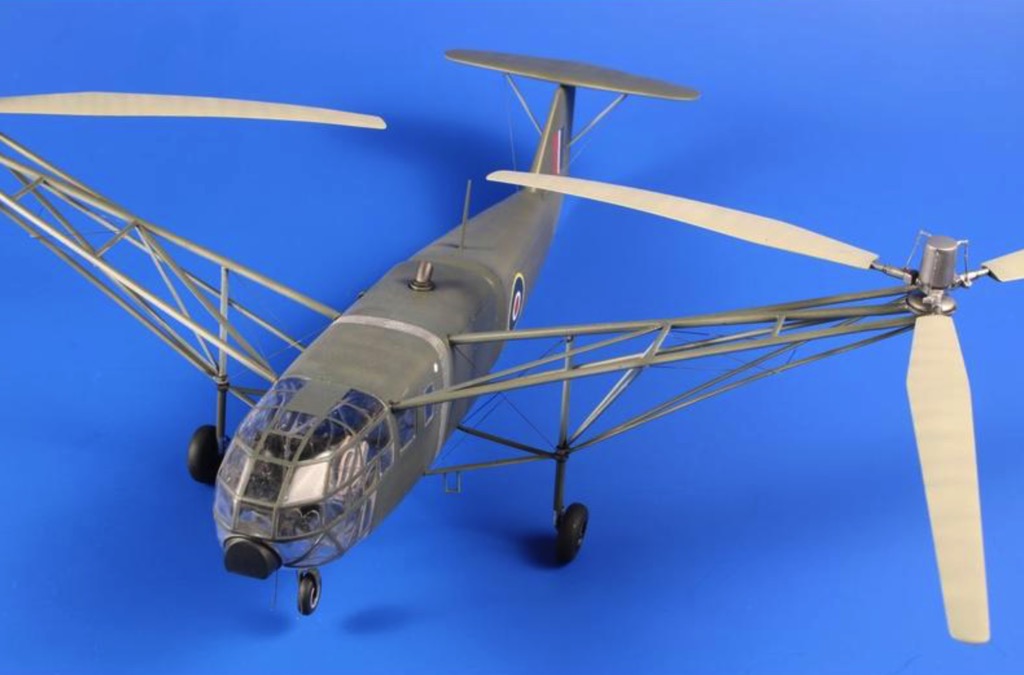 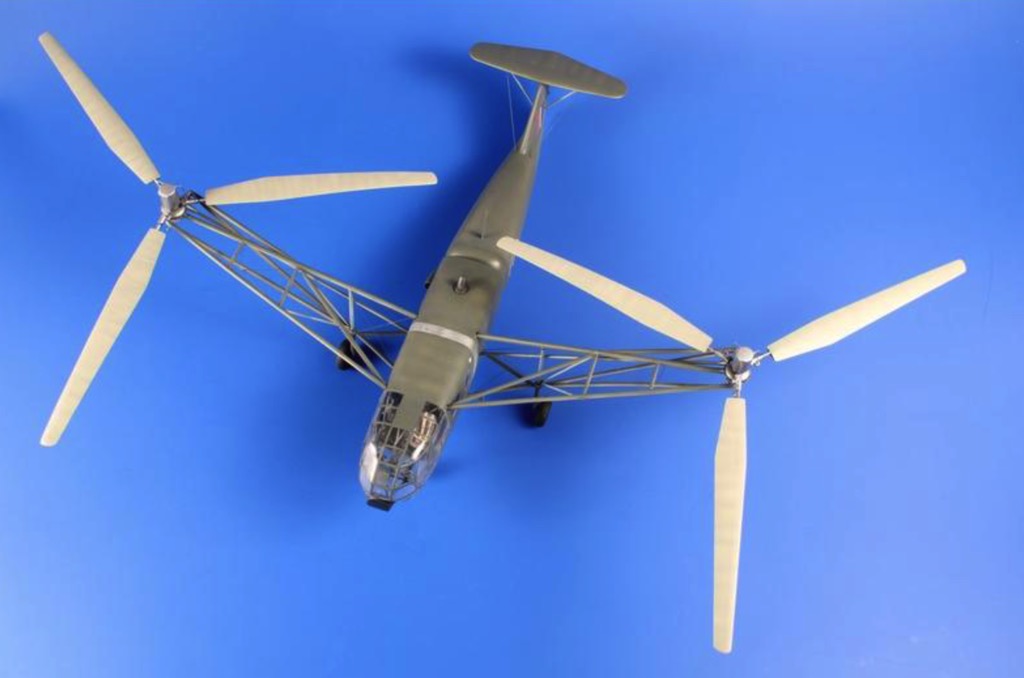 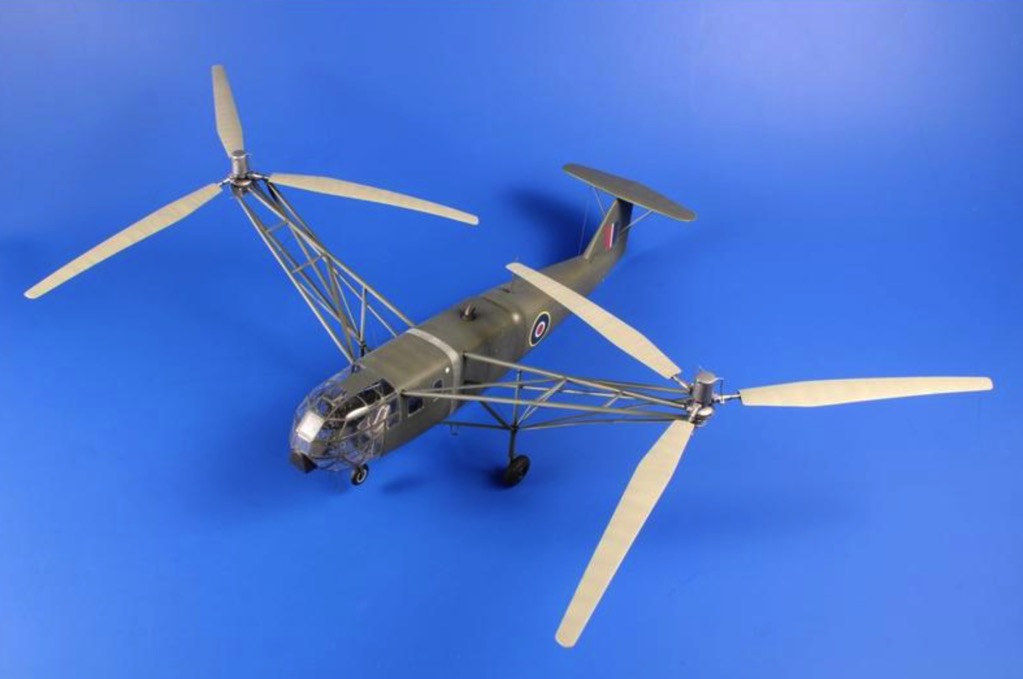 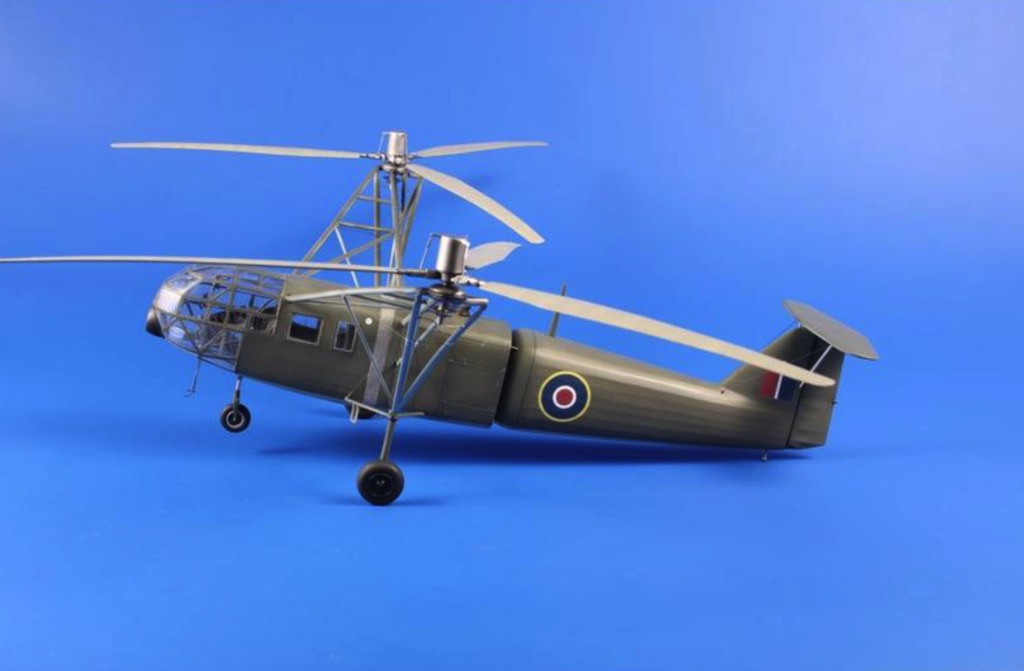 The first helicopter in the history of aviation to reach production status and also the first one to fly across the English Channel. This is, however, just a brief list of all firsts attained by the Drache. Its production had been planned to give 400 machines, but in the end and mainly because of Allied air raids, just about 20 of these remarkable machines emerged from the production line. In the final stages of the war, the Allied managed to capture a handful of Draches and put them to flight tests in Britain and in the USA whilst in France, there were actual attempts to develop the type further.